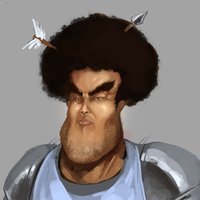 Yea no.
Last night I launched the game to play with a friend, I played a few matches and the magic was gone. I was like a robot, I did things out of pure reflex and everything felt tasteless, even when I made some plays it felt like nothing.
All I could think about is the years of below shit tier management of the community, horrid communication, bad decisions and the bigot moderation we have had to go through, that slowly made me loose the respect for the dev team. Not to talk about the big disappointment the game turned out to be, stupid decisions left and right, badly balanced maps and loads of stuff that could be hotfixed but are still in game, some since the alpha days, etc.
I still believe the game has a lot of potential because it's the best thing this genre has spawned up until now. But the biggest potential in my eyes is in the modding community, not on the dev team. They may learn from all of this and become actually good developers but at the pace they are going, any good results will be seen no earlier than years down the road.
I have started to watch chivalry 2 stuff and it actually looks like it could be a lot of fun and as good if not better in some aspects than Mordhau.
So yea, I'll be showing up for patches if there's anything interesting in them.

Do you really have to ask when he calls himself McBoogerballs with special characters for extra emphasis?

@ĶiĻăƦesrumpMcBøøgerballls said:
Just wanted to thank the devs for finally adding a MOTD with clickable links! Thank YOU!!
This is now on our server!
[Message of the day]http://rhinoceg.com/orangebox/kila/mmotd.html

Were you going for maximum cringe or is it just a happy accident? 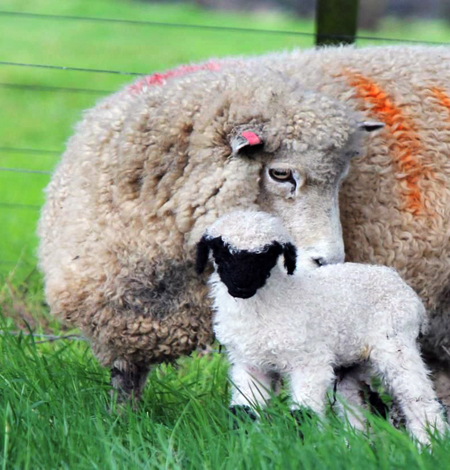 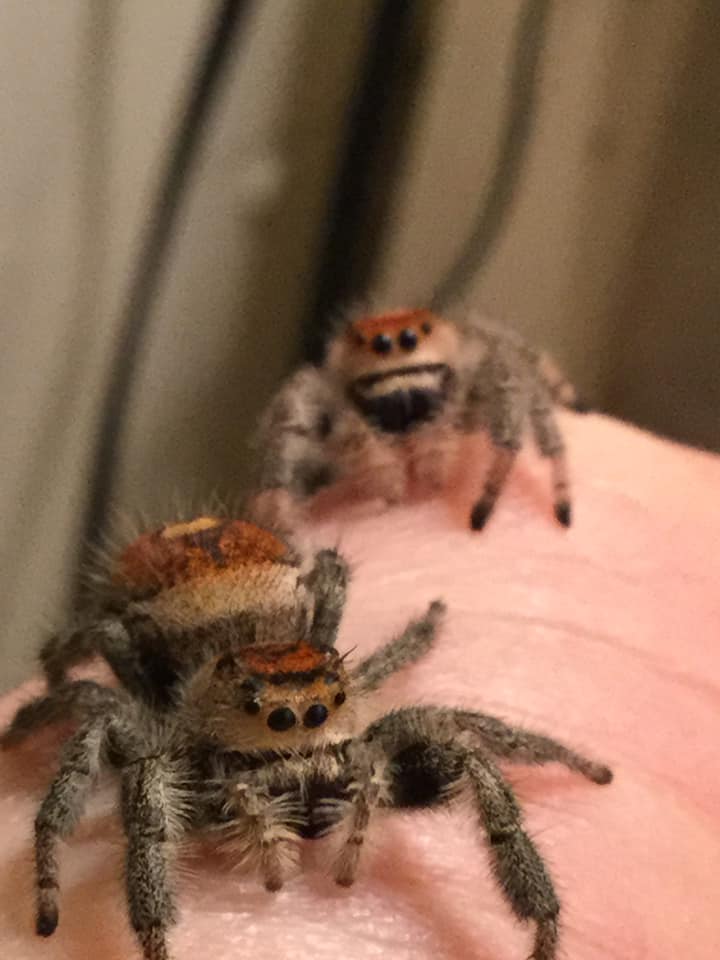 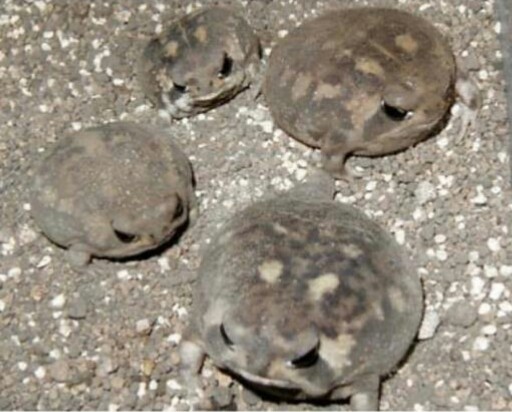 no but seriously where patchie

it's been 75 fucking days

tbh the forums was better when people were allowed to be autistic, now all we have are people complaining.

The same that happened to many other users - banned for constant shitposting. Obviously.

But he's still with all of us (Just to make sure: WITH us, not IN us. That would be rather disgusting.) and I think that the attention you just gave him made him a little happy. 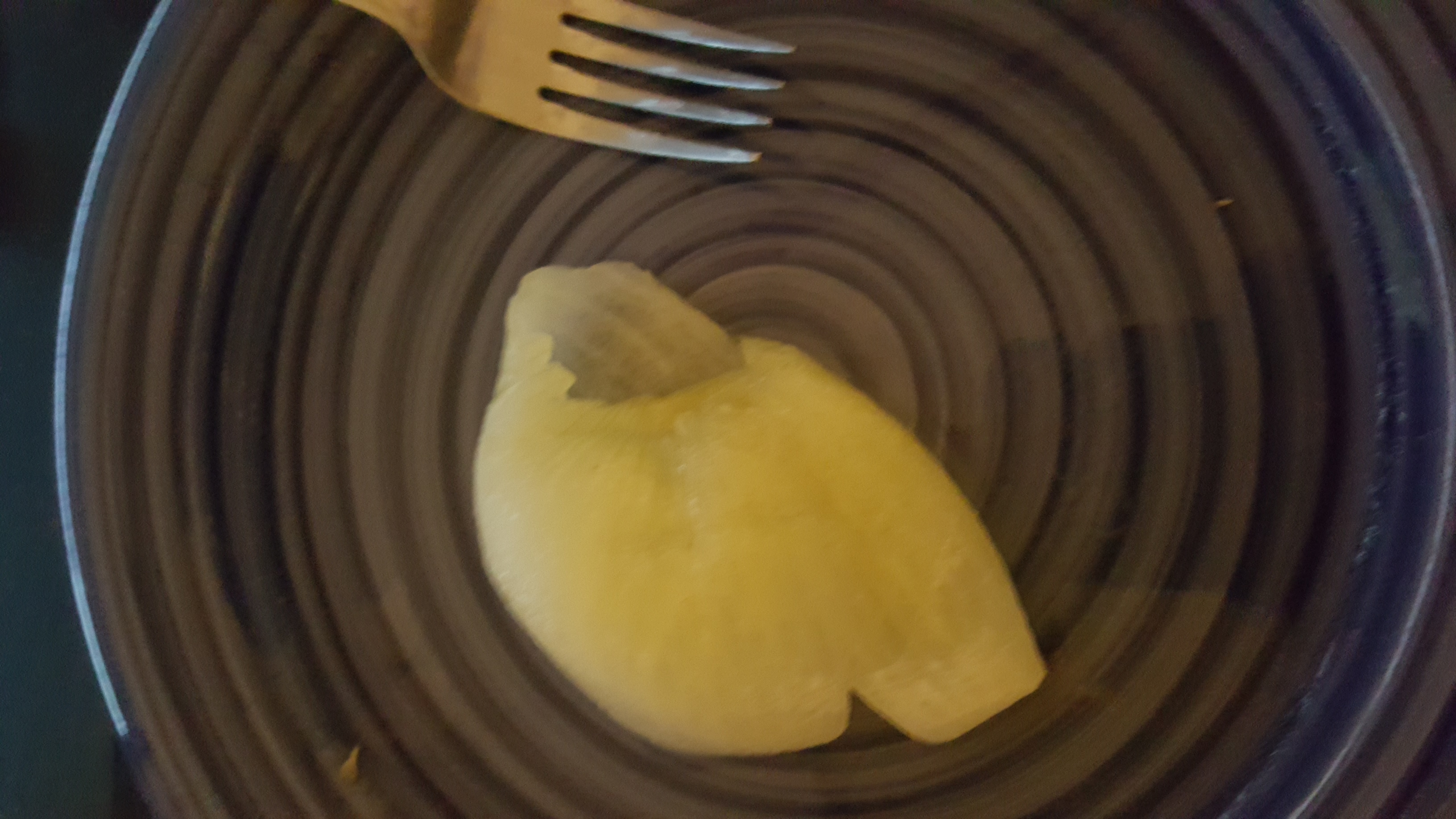 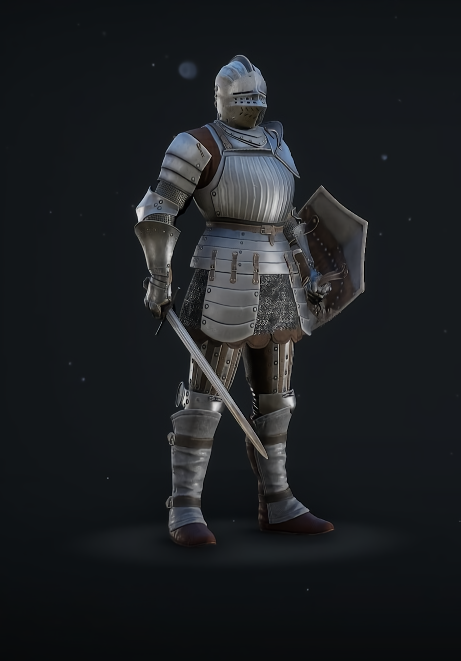 Bearer of the Curse 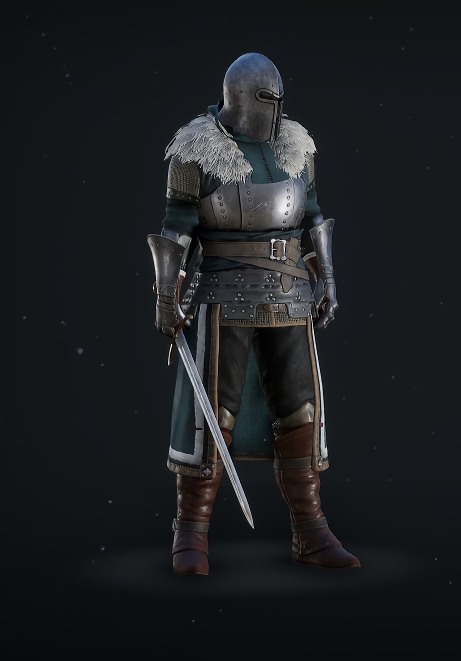 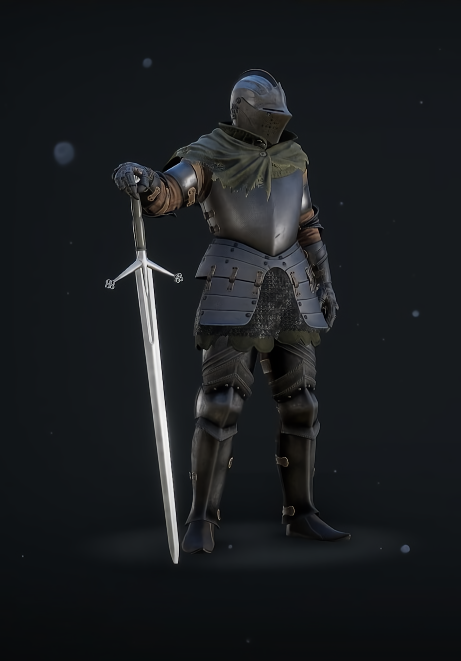 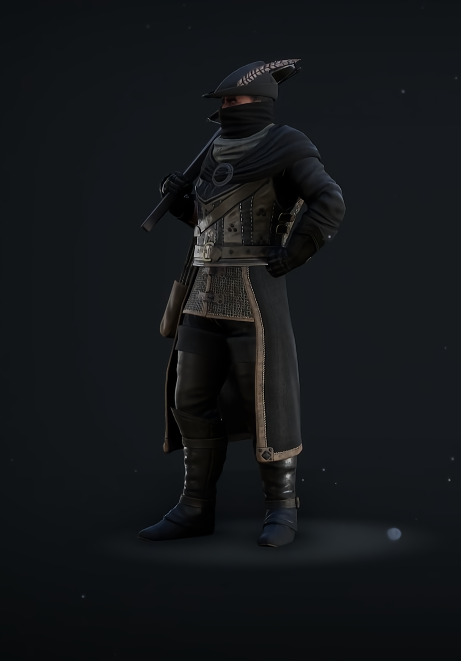 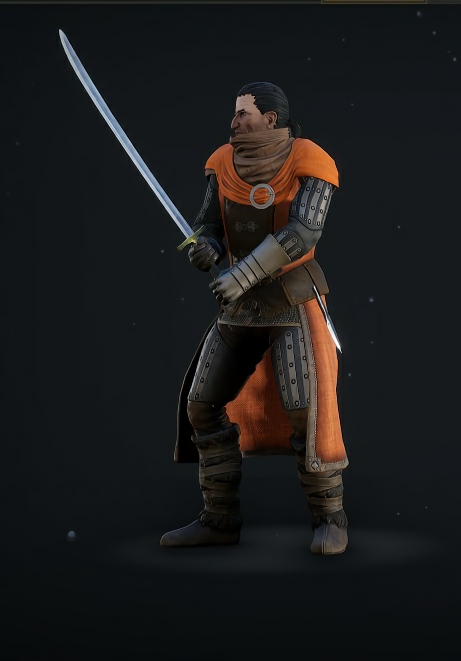 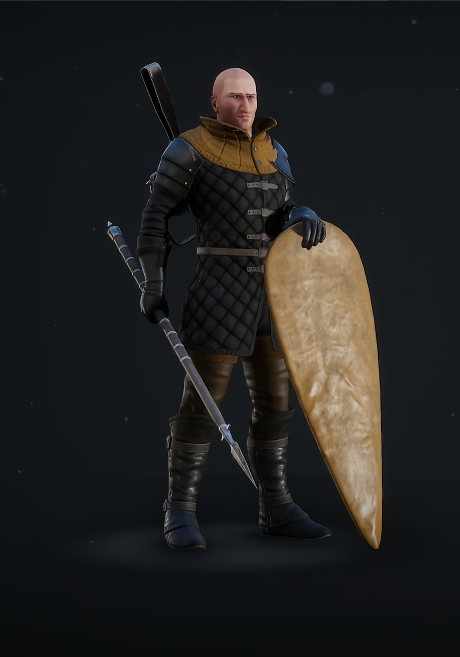 im racist af, so fuck you.

His grandchildren are never allowed to visit.

When the cancer be pimpin'. 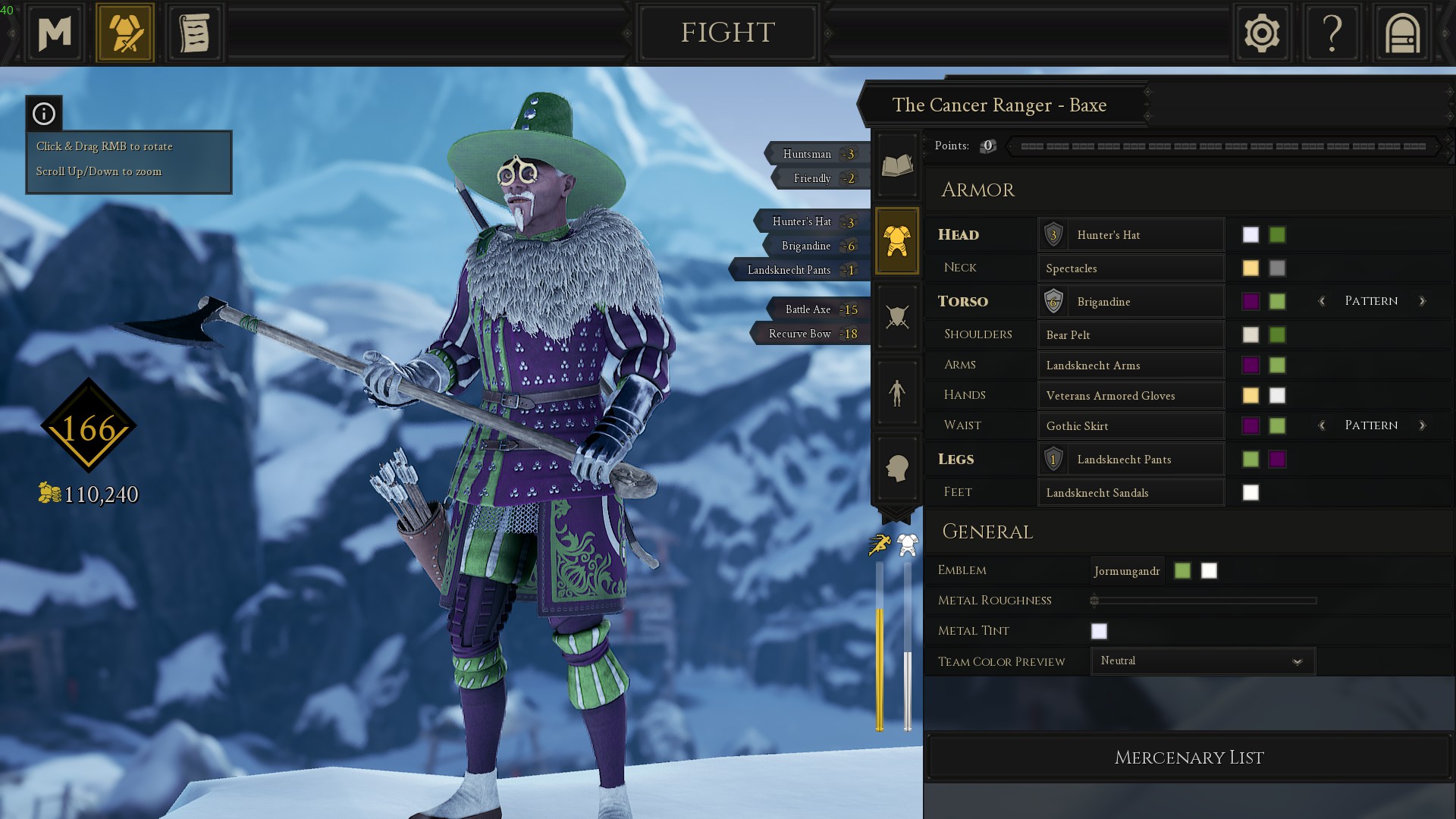 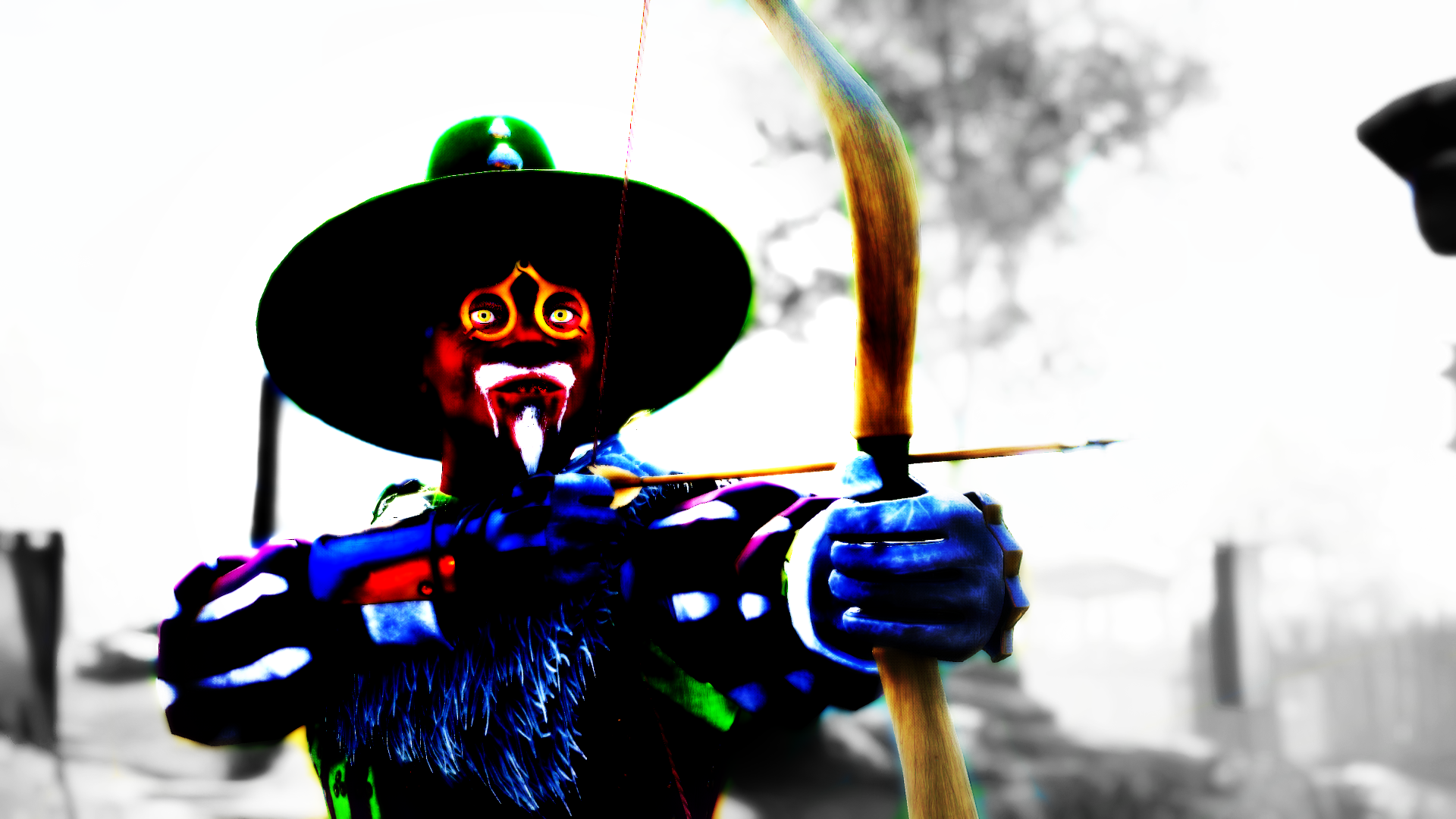 One of the more commonly discussed issues in Mordhau is how everyone runs around in pubs using Halberd, Zwei or Maul with the occasional Bloodlust slapped on top. There's little to no variety because literally any other playstyle is deliberally handicapping yourself. Just go in with a heavy hitter and LMB riposte your way around the map.

I'm going to rant on what contributes to this problem, comparing Mordhau to Chivalry and various other multiplayer games. Most of the below issues revolve around Mordhau's lack of a proper support playstyle.

1. Shields still haven't found their place in the game.
From the theoretical perspective of a new player, held shields (Heater and Kite) have lower stamina values than you'd expect, behave completely differently from shields in literally any other videogame and their riot mode has been nerfed/changed so drastically that the current speed makes no logical sense. Why does it suddenly take so much effort to lift up the shield when you can parry with it instantly?

Honestly I don't know what to do with shields but I think they were closer to whatever role they're meant to fill on release day than they are now.

2. Toolbox feels underdeveloped and most of its usefulness isn't rewarded with points.
The assists when someone else uses your ballista is a good idea. But what do I get for enemies having to destroy my walls? Teammates using my fire pits? The only rewarding way I found to play "a toolbox build" is to barely use the toolbox at all; just place down a ballista after you spawn, pick a weapon off the ground and go play as you usually would while acquiring the occasional ballista assist.

3. Medbags offer no alternative playstyle or focus.
Playing a "medic" in Mordhau is 99% the same as any other loadout. The only difference is that you throw some shit on the floor before the fight starts.
A more active method of supporting your teammates wouldn't be out of place in Mordhau. This could be anything, ranging from manually healing a teammate yourself or blowing on a war horn to apply a temporary stamina regen bonus to nearby allies.

4. Everything in Mordhau works together to make Archery as bland as possible.
Bows/crossbows don't deal as much raw damage as they did in Chivalry (thank god), but also cost a lot of points, deal with aiming sway, get disarmed on hit, have slow projectiles, have generally worse stats than almost any throwable (with the exception of ammo) and there's a perk (Huntsman) designed to counter them even more.

But what is there to make up for all this? Even Billhook and blunt weapons have special negative effects applied on hits, why not arrows? There's even already a system in place for plucking arrows out of your body/armor. What if arrows and bolts apply a stackable debuff? Or prevent health regeneration?

5. Almost every weapon has an alt mode, and as such almost any weapon can fill almost any role.
The downside of adding alternate grips to a lot of weapons is that they actually reduce weapon variety - both by making many weapons fill a similar role but also potentially rendering some weapons/modes obsolete.

Mordhau grip is similar to any blunt weapon. Bastard Sword and Messer both have alt grips that don't make logical sense (two-handed deals less damage against wood?) nor are consistent with each other (BS has better stamina values two-handed over one-handed, Messer doesn't). Estoc's main mode and Greatsword/Zweihander/Spear's alt modes can all be grouped together. I'm glad I'm not in charge of balance changes in this game because I can't imagine how many other weapons I need to take into account while changing one.

Then there's the spear, a weapon which theoretically should be the ultimate support weapon (and is often still seen as one). In Chivalry it was indeed a great support weapon because it was balanced around its lack of a helpful alt-mode.
But in Mordhau the overall reduced lunge, reduced knockback (and 0 knockback on chambers), reduced range and the recently added movement speed penalty all ensure that any kind of possible range advantage is immediately lost after your first attack. It's still a good weapon but that's because, like every other weapon, its alt grip makes up for any shortcomings of its main grip.

6. Amount of opponents correlates to the effectiveness of the current main playstyle.
The 48p and 64p player servers may leave a decent first impression on newcomers but they offer Mordhau's gameplay in its most dumbed down form. Why go with light armor if you'll just get one-shot the next time you (inevitably) get hit by some random unforeseeable arrow, explosion or swing? Why wouldn't you go with Bloodlust if the map is filled with free, living healthpacks all eager to jump into your next riposte? What's the point of carefully strategizing the placement of Toolbox structures if at least 10 players on each team have firebombs?

Recreated Morshu as my bard or light support. 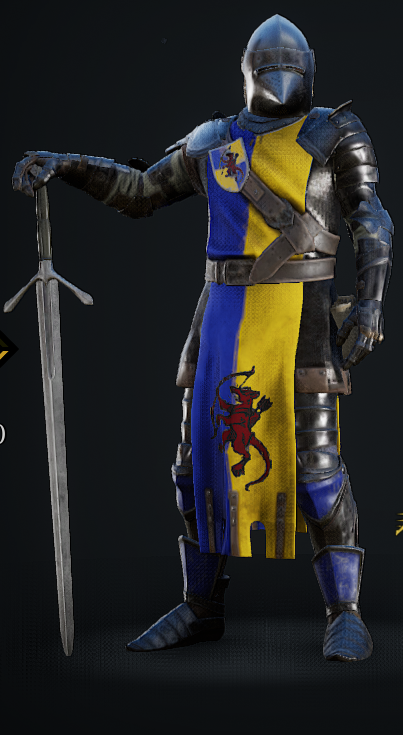 Pikeman. Use him for when I feel like using long pokey sticks.

And finally, my maul cop-out. 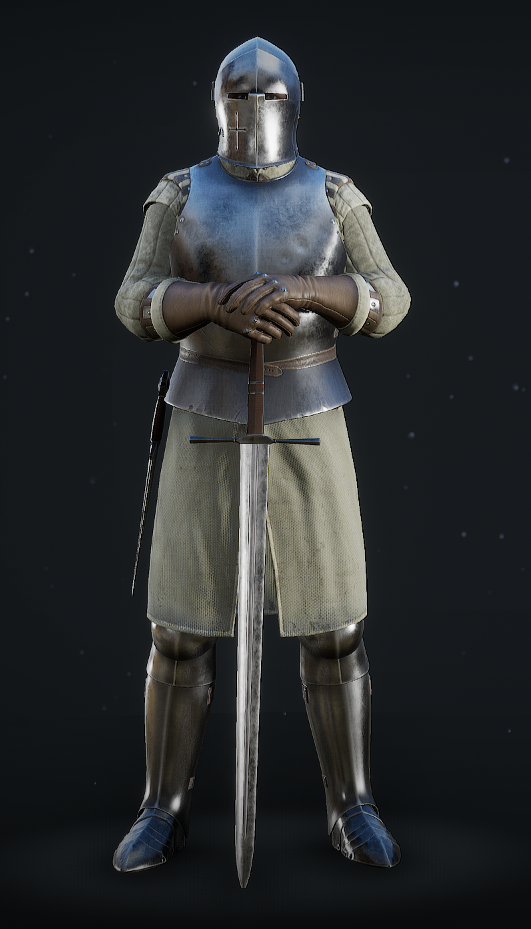 I would also add rape mechanics but no women.

You'll have to make do with men and horses.