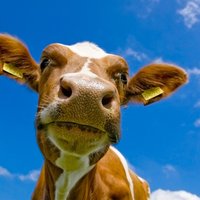 I think it would be cool if there was some rare enemies with some tier 4 armour, so that you have a reason to get maul or other 1v1 heavy damage weapons

Also those shield guys are impossible to 1v1, they block everything

Couple things that make it unbalanced:

Bots with projectiles. There is a fuck load of them, they have perfect aim, and the projectiles do full damage, so one dude with throwing knives kills you in two hits.

Health on kills is nice but you can heal yourself to full very easily.

Not sure if fixing bots is high on your list right now but... 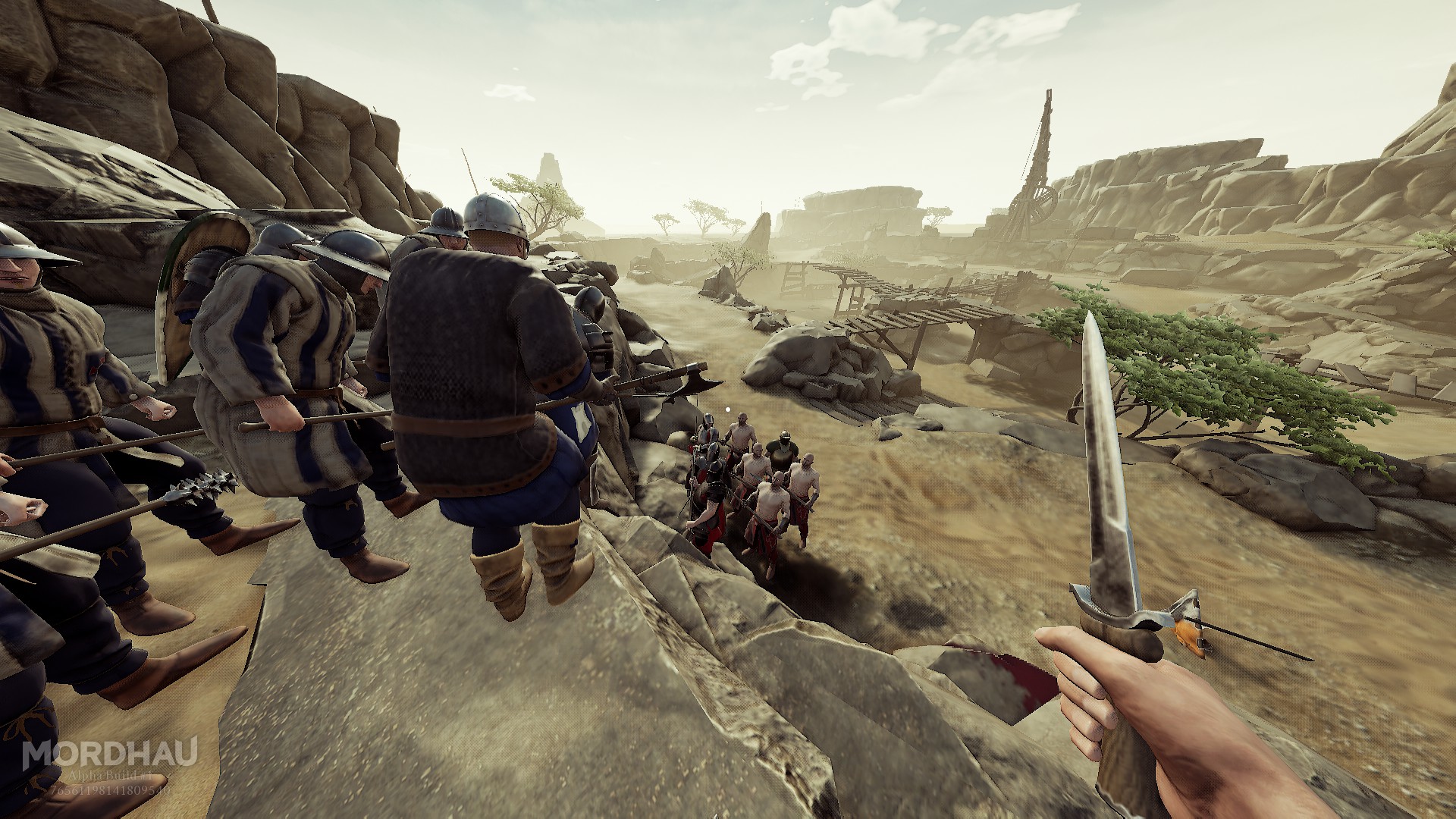 Only 1 in 10 players use them because they ridiculously boring, as they remove any skill involved towards timing - aka Half of the game.
They are way too easy to use and thus noone bothers playing with them except as a crutch.

Let's open this can of worms.

Let me give you some facts as a food for thought first, to start discussion.

Summary of all points above: The gamemode becomes a duelyard without rules on a huge map with loot and a tint of ranged combat. You really are better off going on a Duelyard server and getting first place THERE.

(the positive points were intentionally ignored here. there are only a few though)

Add areas filtered as high tier gear (top of the castle for example) and low tier gear (the church for example). Add a lot more peasant weapons, so that seeing a proper weapon is a rare commodity (this one is subjective though). Add area spawns. Add a map popup. Add more incentive to play the gamemode. Perhaps lock out all the 9+ cost weapons into high tier areas? Or add an "airdrop" - a chest that shines a magical beacon into the sky.

In my opinion, the devs made the mistake of assuming BR is good because they played it together in a VC (most likely). Friends make everything better - it is a known concept, many a man play crap old games and enjoy them... with company. (yes, squads is a legitimate fix as well) I had fun with it for around half an hour. The gimmick quickly wore off.

There doesn't feel like much reward for winning, the maps feel too small, there are never enough chests to open so whether you do well early on feels like pure RNG, the instant death wall is a bad idea, bandages are apparently the rarest resource, and it's just too same-y after the first few games.

The fake chests in the dungeons need to be addressed.

There's a certain option somewhere in the options menu

probably something around "Auto FTP"

@conny said:
What do you consider really low fov?

well it's personal preference, but (in horizontal FoV) 110 is about the lowest I can possibly stand. 100 is where things begin to get really claustrophobic, where if someone takes a small step to your left or right they fucking vanish. 90 is like trying to play the game while looking through binoculars made out of two toilet-paper rolls. on top of that, lower FoVs tend to give me motion sickness or lightheadedness after playing for more than 30 minutes. it gets even worse if the viewmodel FoVs are so low they take up anywhere from a quarter to half of your screenspace.

Moving the camera back would help too. 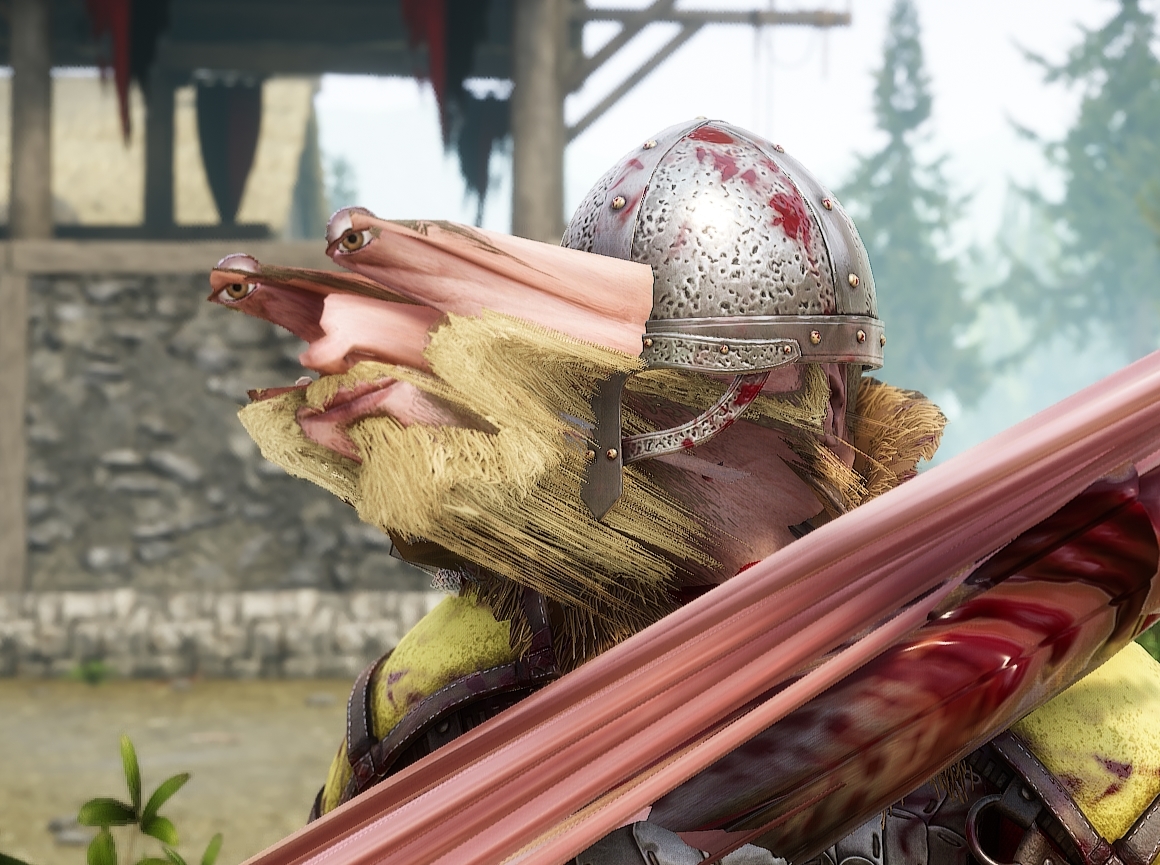 This is a fairly accurate representation of where our first person eyes actually are for some reason.

Just as many of the top chiv players played at like 120 fov as 140, with the average 130. So it shouldn't be the upper limit here.

How about instead of shitposting the shit posts about it we just TEST it for a patch? Thought the point of testing was testing shit out.

i still fail to see why fov cannot be freely adjusted, it limits competitive players which is a no no zone 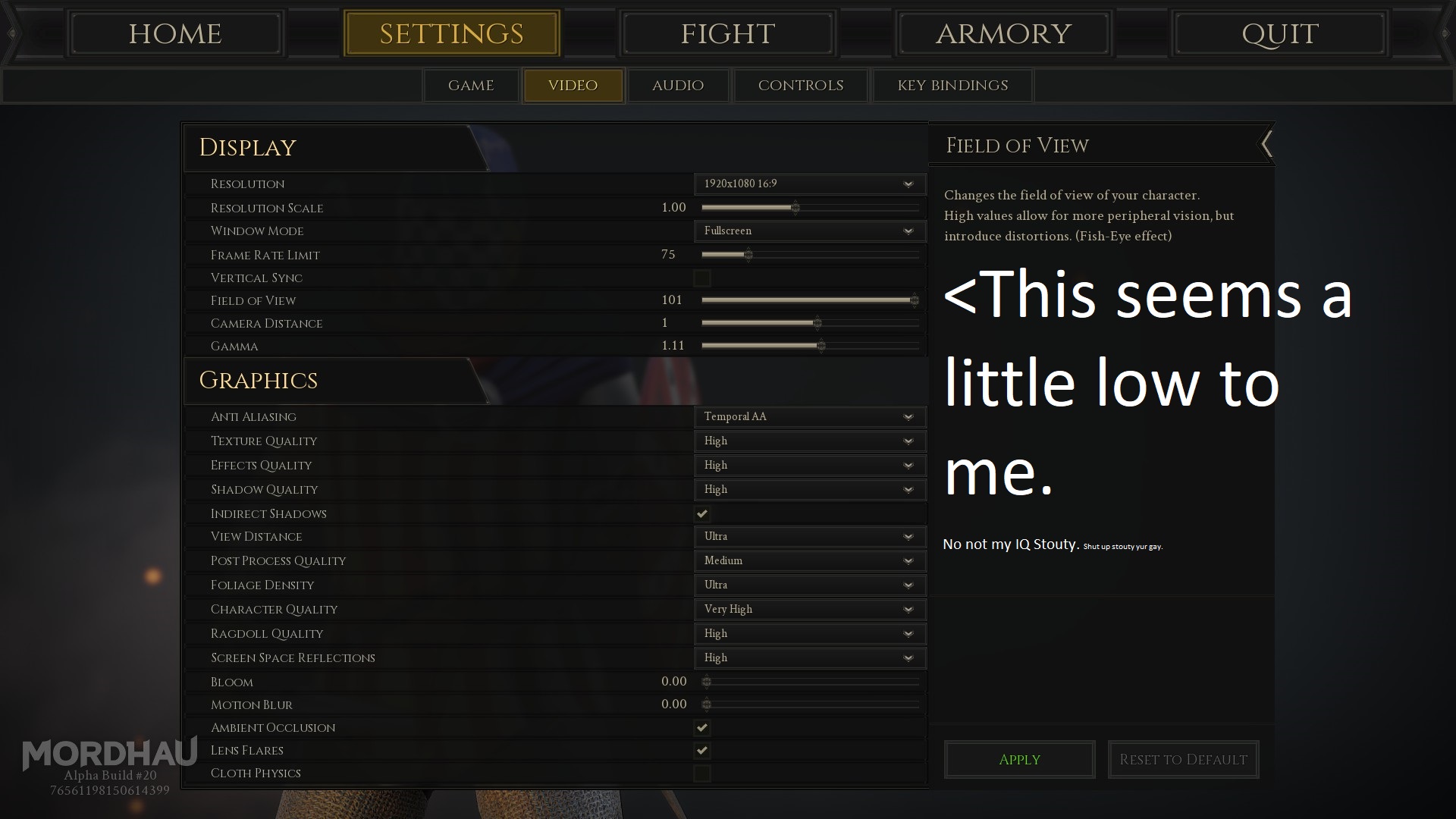 Yesterday I was customizing one of my loadouts (I had about 30) and the game suddenly crashed on me. I didn't think much about it as it was late and was about to get off anyways. Today, it seems all my loadouts have been wiped so there goes about 100 hours of my time. If anyone knows how to recover the loadouts, please let me know.

at the very least, gold/brass joint armor would be nice to have, like on the couters and poleyns and possibly visor 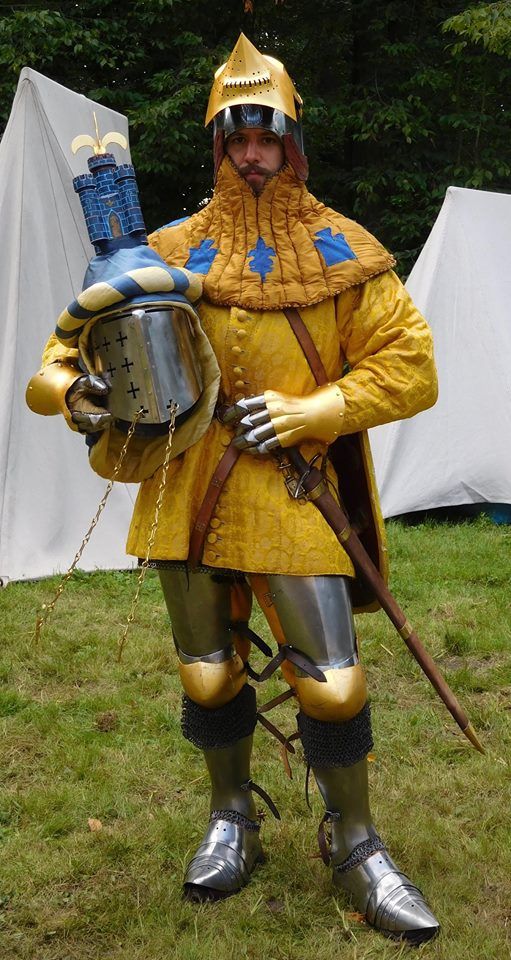 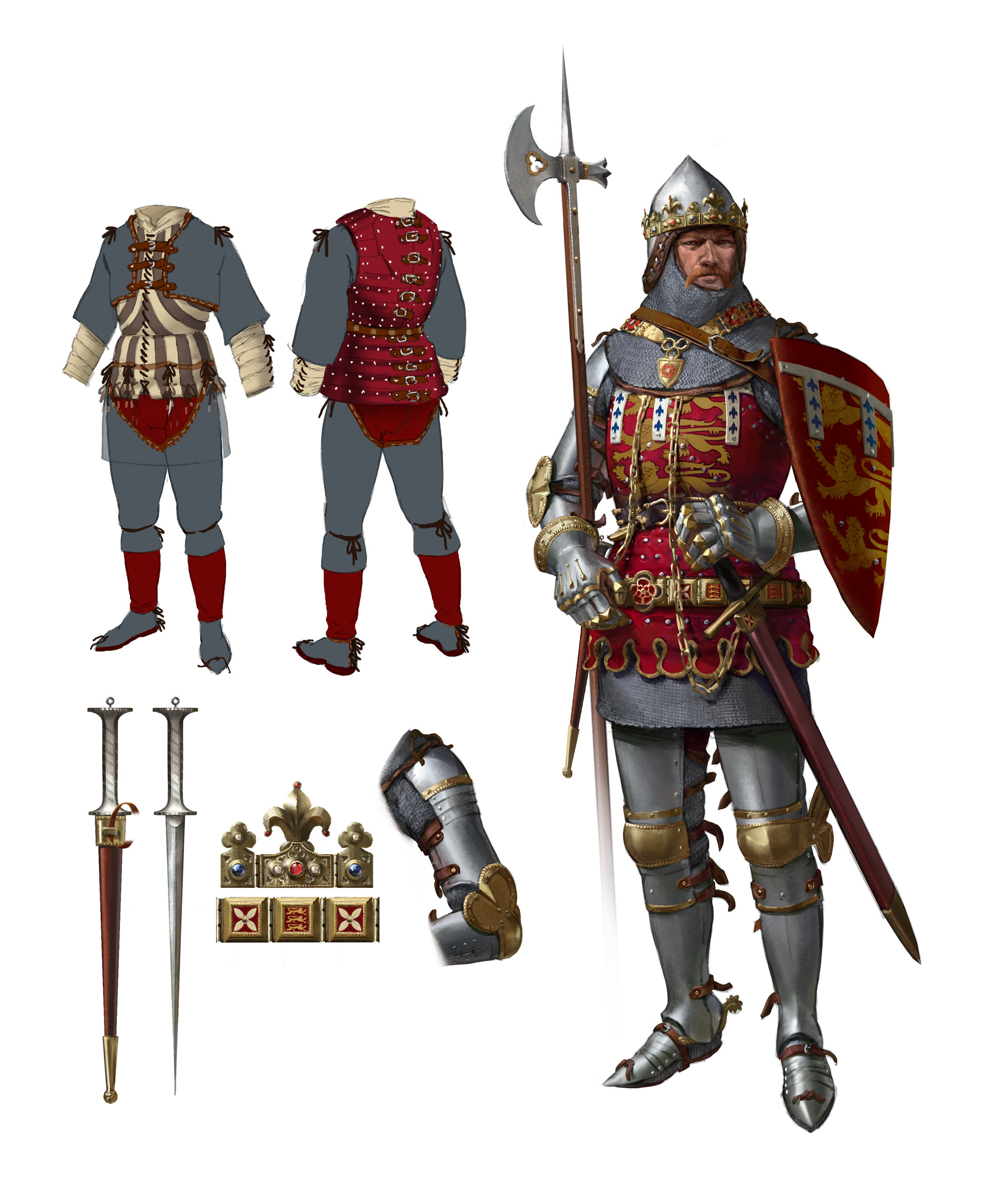 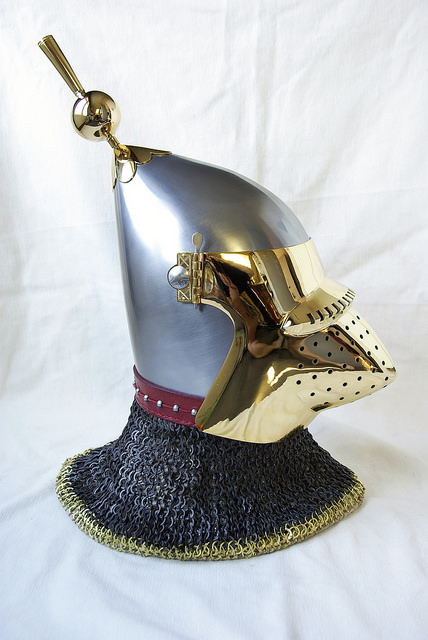 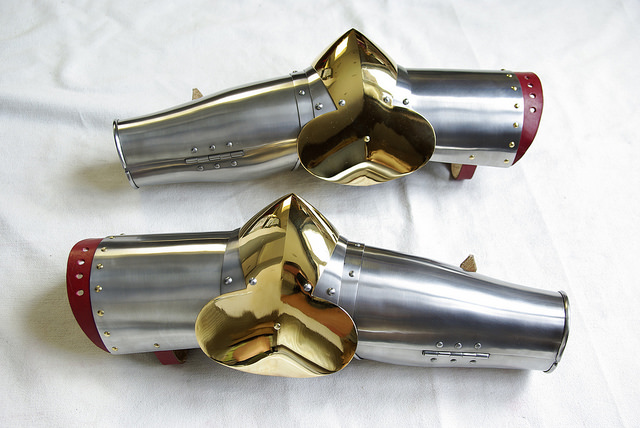 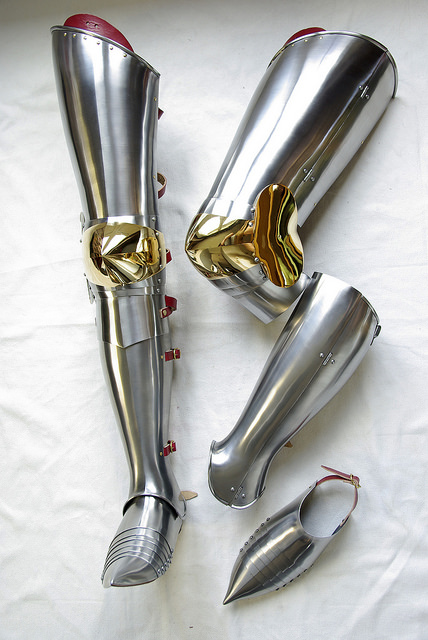 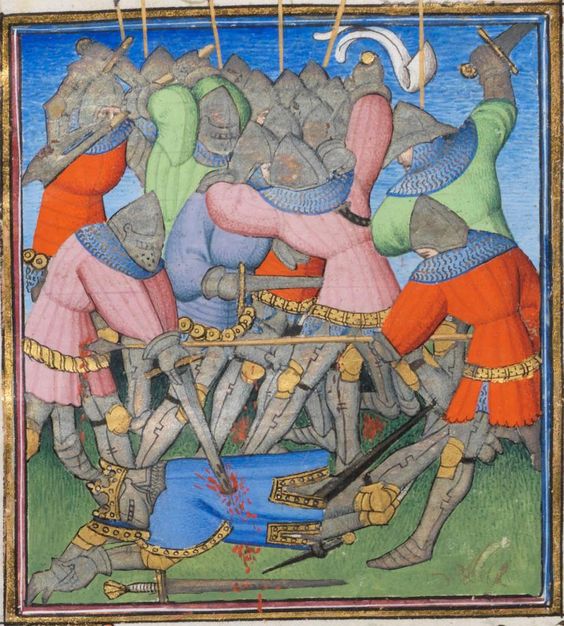 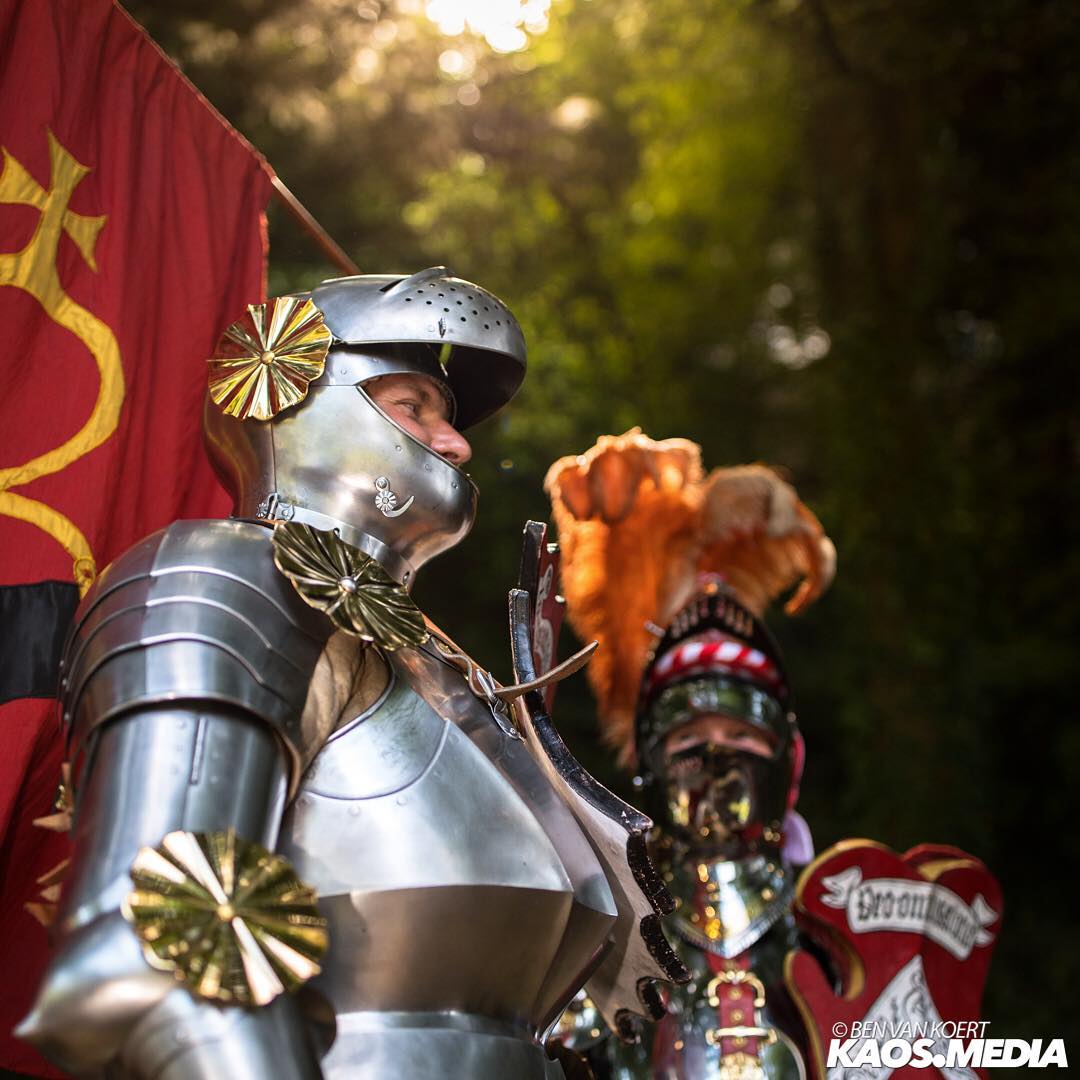 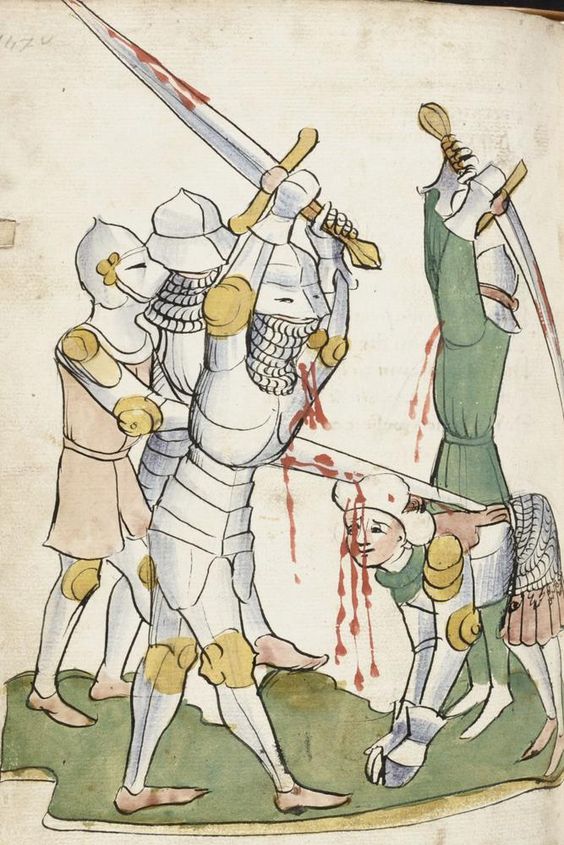 How about instead of gold we could have battle-tested or battle marked like scratch marks on a shield or cuts, scrapes and dents in the armor possibly chips in the weapons