About the client-side chat filter thing...
Does that mean people get to choose if they want to see that stuff in chat?
Some are bothered with it, others not so much... So I'd prefer to have a choice whether I get to see it or not.
In my case, this doesn't bother me at all and I'd rather have an unfiltered chat on my side without censored words, regardless of what they may be... You can actually make builds that dont fit the meta and still do good. I don't play 3-3-3 often and I don't use exesword,zwei,halberd, or any of the meta weapons besides for evening star. I can get top on my team with things like billhook estoc or poleaxe pretty well @Quadsword said:
Then people will just start using short weapons all the time because long weapons would be too much of a liability with this mechanic. Then we'll be here complaining that one handers are the meta and the whole cycle begins anew.

No game is ever going to have completely even usage of the entire arsenal, no matter how much you force it. Some items will always be favored by a majority of players. The only way to have a truly balanced game would be to have everyone fight in heavy armor with a long sword and remove everything else, but that'd get boring pretty fast, eh?

There's been a few videos on the topic of absolute balance in video games and how if you have it the game becomes infinitely more boring because it becomes so predictable you can call a game before it even begins. You can't have absolute balance and an interesting game with lots of variety, as the variety is in itself unbalanced.

Yeah the ping doesn't seem like its showing up properly in game. I've had more than one person teleport behind me in a duel.

How to deal with 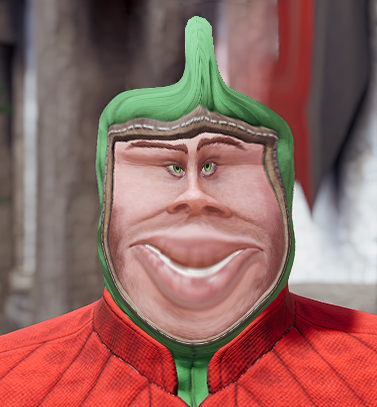 Simply left-click on the toxic player in your chat box, which will open up a menu.

You have 3 options from here:

Simply go to your options and turn off chat. Simple as that!

Mordhau is not a game where seeing chat is necessary, and often times simply turning chat off can make the game more peaceful and relaxing. If you're easily offended by certain words, and never want to see them again, this is the premiere method!

There, was that so hard? 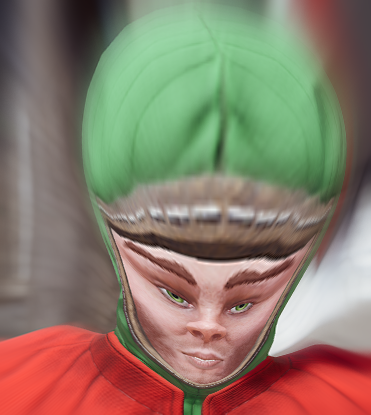 Smug Trit are an 11 man kickstarter company with a single product being sold to a very specific audience. They don't even have a reputation to be muddied really. That's just what the SJW's want you to think - that they have some sort of power over you, and because you don't follow the rules as they see them there gonna get you good.

I studied undercover for many years with the SJW's and know their tactics initimately. High horsed vitriol is the modus operandi, and the weapon is always some form of "we're going to take your money", whether its through targeting advertisers, getting you directly fired, whatever.

The most OP defence against this tactic is to just ignore them (provided you have good allies at your flanks that can't be pressured. Eg Valve/Steam to the left, playerbase to the right). Thanks to the initial wave of sales and thin overheads of running an org structure with no office space they are a lean, mean game making machine powered purely by the desire to create the most racist and transphobic medieval fighting game the world has ever seen. I say carry on, gentleman.

Btw if you could right click on a word/string within chat like "lelggot" and opt for "Filter this word" it could just be added to a file in the game's belly and each user could gradually tailor the experience of chat over a few lobbies to suit what they find acceptable. Everyime a user finds a new variation of "lelgott" like "roflfag" or "scrotmaster" that you don't like it just gets added to the list. If you deciced "scrotmaster" is actually funny and filtering it diminishes and marginializes the persepctive of people who master scrots you can go to the blocklist in your options and remove the words from it so they can appear it chat again.

Can't be that hard to implement honestly.

Yes the game lacks replayability atm which isn't great for active player counts. I would be excited for the future though, not worried.

Firstly, the smear campaign will probably boost sales. Free marketing, Streisand effect or whatever. Also, the game has a very good mechanical base and needs content which is the kind of problem 6 - 18 months worth of work can solve. A game with a poor mechanical base has a less promising future as this will be hard to shift moving forward.

Worth noting that once you've played Mordhau other melee games feel prehistoric by comparison so they've gained an edge they can convert with time into a really fun game. My 2 cents