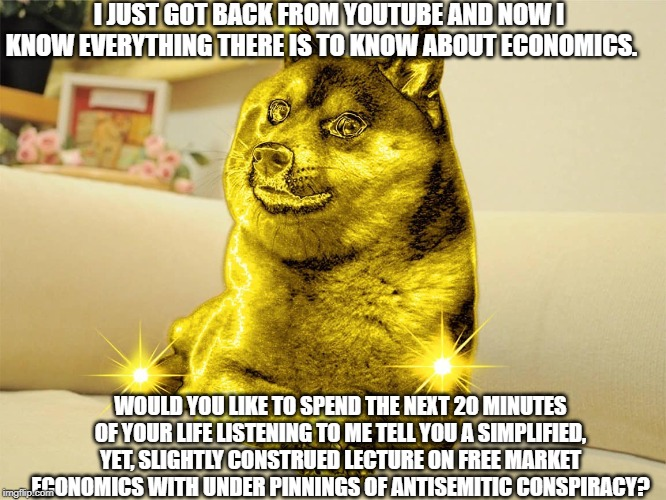 You should just have been born in a wealthier family, the fuck is so hard about that?

The longsword noble and the executioner in Feitoria frequently have whiffed attacks because their models are so big that their arms go behind the enemies that their attacking, e.g. in the image below I actually missed the attack because my hands went through the enemies head: 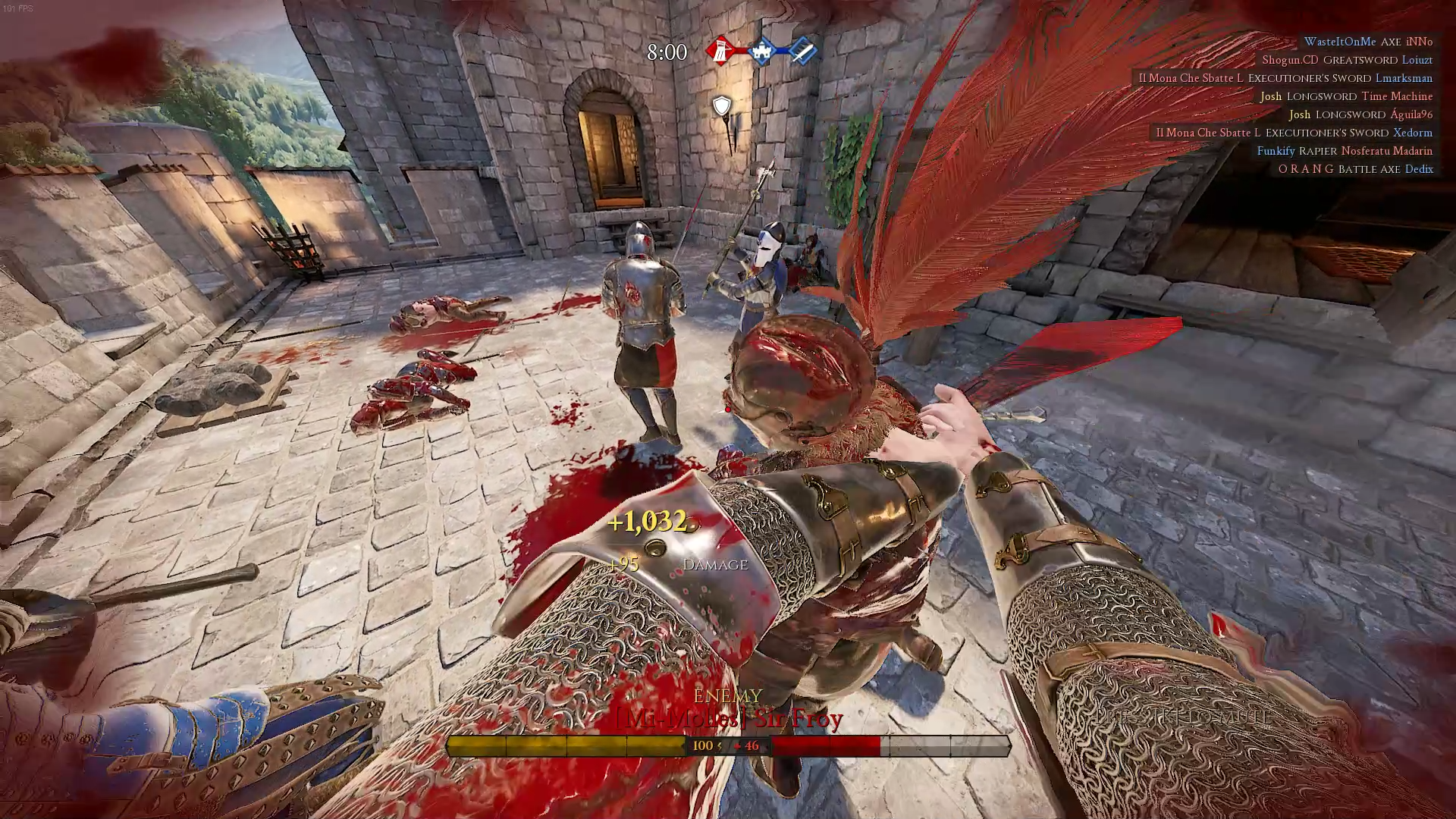 The nobles can also use this to their advantage by doing insiders where their attacks start behind the enemy's parry and inside their model. It would feel better combat-wise if the nobles had a larger collision radius with other players, or at least enemies, so that these things didn't happen.

As an aside, I think it would make sense for larger characters to push teammates back when they walk into them (currently anyone that's playing one of these characters just TKs teammates who get in their way, but it would be nice if they didn't feel the need to do that..)

@Khashius said:
thanks for reading.

but I didn't lmao

@Christian2222 said:
When people can't admit that cheesy tactics does NOT equal skill.

Does 2017 count if god fucking damnit this forum is dead i want to go back to alpha this sucks :(

@TheKingInTheNorth said:
When occasionally pressing lmb between scrolling up takes up so much brainpower that you forget about the existence of periods and capital letters.

but i dont use rapier

and when i say "stay safe" i mean they can't be killed because the f*ing 5 second death timer destroys anyone who oppose them.

what kind of drugs are you on? because they should be illegalized.

"invasion" mode.... hahahah amateur devs.
you gotta be f*ing kidding me with this trash.
people in control of catapults can literally stay safe despite people trying to destroy it thanks to your noobfriendly dead-zones.
revert this immediately you fucking asshats.

This is a set of modding tools created by the community that opens a lot of possibilities. To get you an idea, this video showcases a small part of what you can do !

Join the Modding discord to get more info : https://discord.gg/68TGxv4

Lol, Stouty actually uses the Battle Axe most of the time, it's his "go-to" weapon when he is behind on points.

Not sure if you actually watched the video but he never uses a Longsword, greatsword or whatever, nor do his opponents. Only Eveningstar and Bastard Sword, both extremely strong dueling weapons.

THAT IS LITERALLY WHAT I SAID HE DOES

Lol, Stouty actually uses the Battle Axe most of the time, it's his "go-to" weapon when he is behind on points.

mad detected, laughing has been commenced

have a bad day

yes goy, buff the weapon with accels comparable to battle axe and one of the fastest combo speeds in the game, me name crush me big oonga SMACK 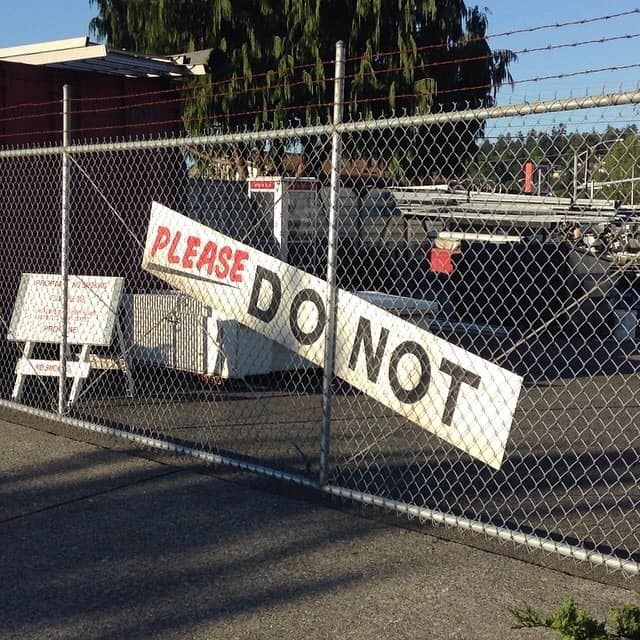 because if you signed up for the Bannerlord beta, the keys are dropping right now 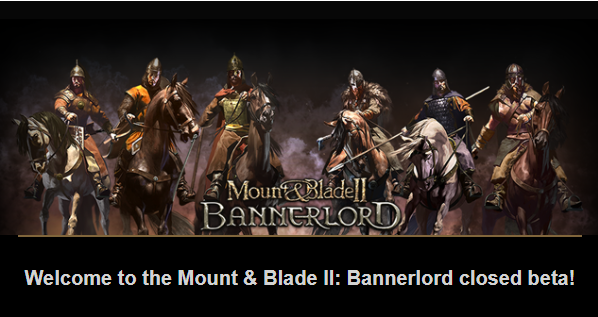 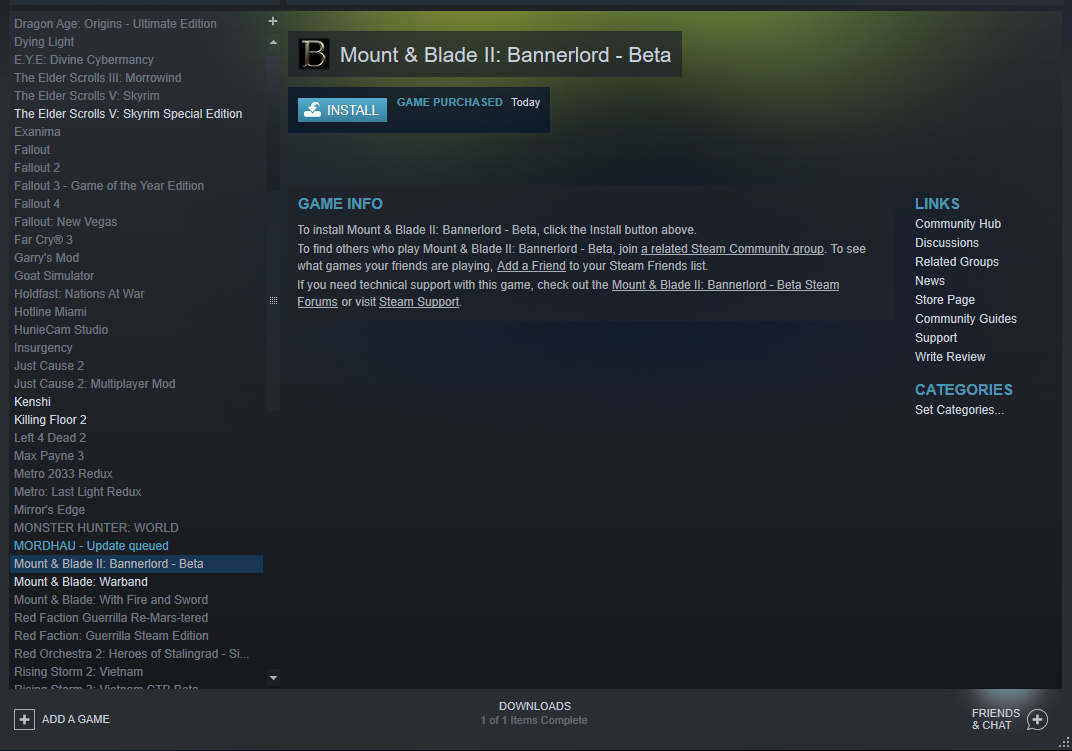