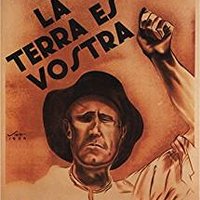 Ragdoll on command or riot 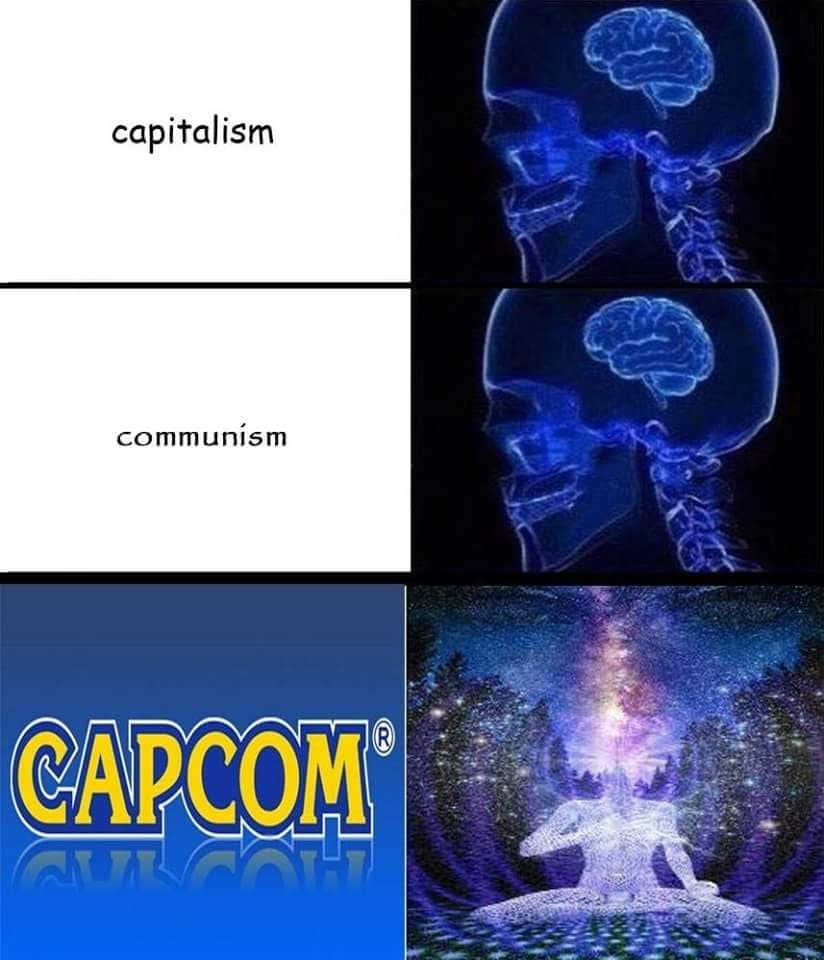 U need a paper clip first, you stretch it up then use something to hold it on the fire of the oven. When it is red hot, you put that into urethra and KILL spider 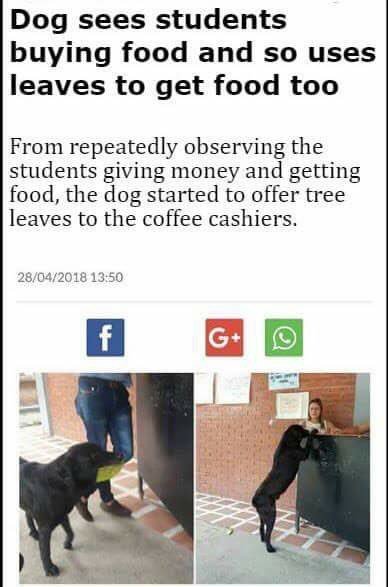 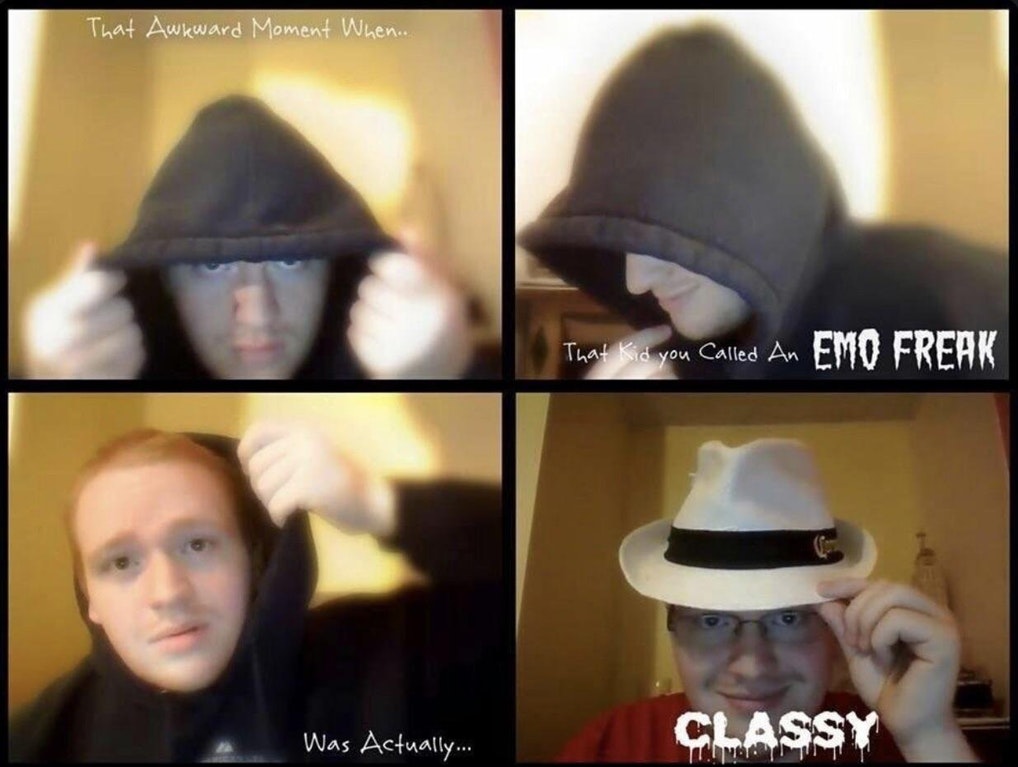 @Punzybobo said:
Yeah, because it's a contest about who suffers more

Uhh, interesting conclusion you had about my post comrade 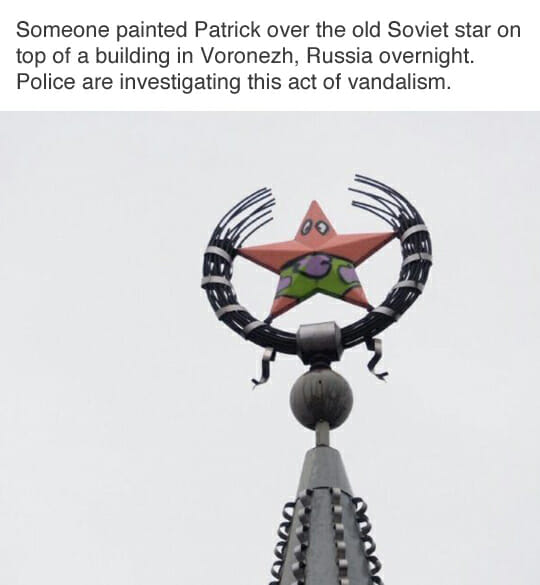 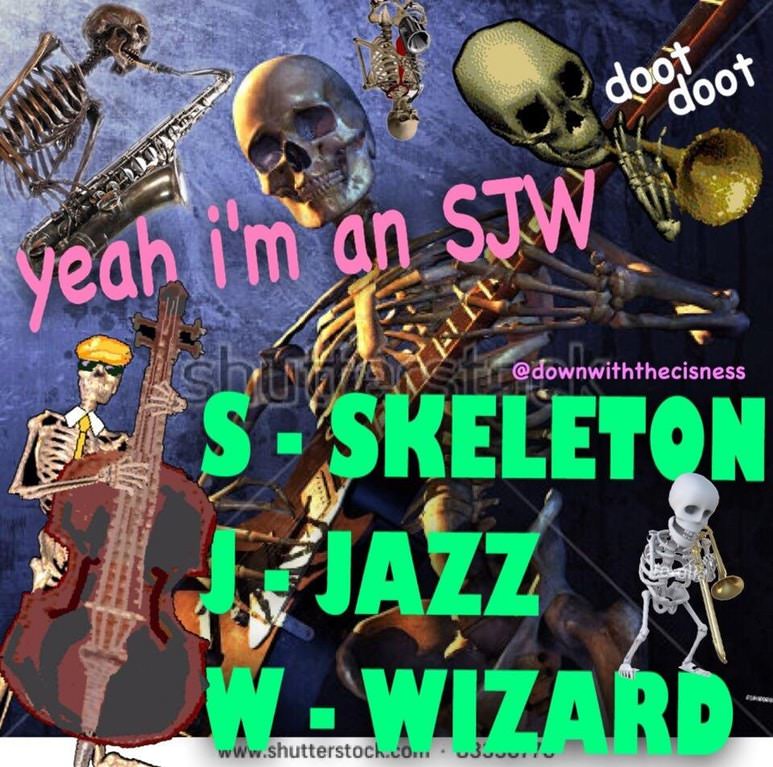 Hey, so I was playing mordhau right, and I miss a halberd swing and hit a wooden box on the map. The wooden box is intact after it. So I suggest decals. Like in basic shooter games you know, you shot a wall and it leaves a mark there, I think it would be pretty damn cool if we had this here. A few different decals like, one for swords, one for poelarms and other for blunt weapons. One for cuts, and other for stabs. I don't think any other melee game have it, M&B, Mirage or Chiv. I don't believe Bannerlord will have it as well tbh

Other decals I think would be cool is weapon damage. Like, right now blood stays on the blade and its pretty cool, but what if chambers also left marks on your weapon? Swords could have some scratches after chambers, polearms could have the wooden part damaged somehow.

Other thing I think would be cool is better particle effects. Like, lets say you headshot some fucko with no head protection, we already have blood particles but what about some teeth and saliva flying as well?

I think these little details might add a lot in the whole picture. The weapons already feel amazing to hit things with, but it could look and sound better imho.

I bought myself Insurgency: Sandstorm, but Steam don't want to give it to me, says I have to wait 3 days wtf Steam give me game NOW

@Nikosawa said:
cant believe that this sjw bullshit made its way to this community smh. 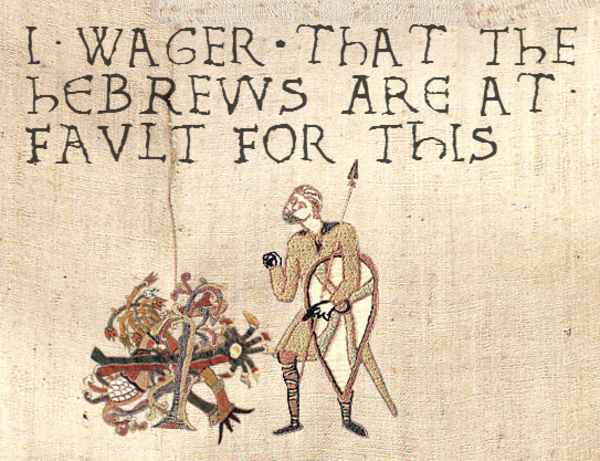 This is truly epic tbh, thinking about it there are tons of "vehicles" that could be added, like if some map has a mining outpost or something, make it possible to ride/push those on rails cart thingy you know

Lmao this EA shit is hilarious tbh, how can a company handle the situation so fucking bad is beyond me. From the trailer to the official answers, its a shitshow imho how could they fuck up WW2 so badly lmao.

Why couldn't they have showed, u know, a soviet or partisan woman, from france to poland, in a sort of realistic outfit doing combat stuff, no one would have problems with this tbh.

I legit don't get it man, its not like you have to do all these acrobacies to fit women in WW2. There were fucking women in WW2 man just represent that why is it so dificult, Medal of Honor alredy did this, a campaign WW2 game with a female protagonist, and no one gave a shit about it. She is in the fucking cover of the game 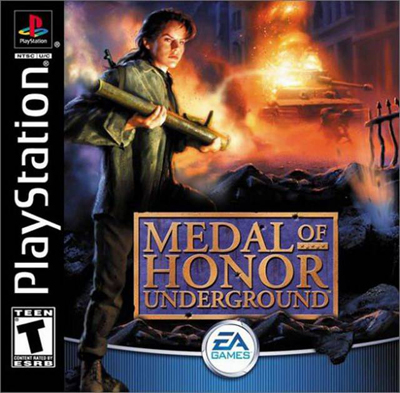 And this had absolutely 0 repercurtions back then, and it was actually praised as a gud gaem so idk really. For me, it isn't "le sjw taking over muh gaming xD" or gamers being sexists, its just really out of touch devs trying to use social comentary to sell a product but failing pathetically at it.

However, I think that leaves room for a modder-turned-dev to create a possible "population resurgence" set of coop maps that go from custom to official quality.

Yeah Dasman it was what I thought, time, money and manpower restraints. But, I do think that it is worth the cost, specially if the game lauches with said mode already, even if with only one or two maps for it.

Hear me folks for I bring a history of another game, Rising Storm 2: Vietnam. So games only launch once right, devs might want to re-launch the game or do marketing tricks, but the real deal only happens one time. Rising Storm 2 launched, sold a fuckload of copies but the game had really few maps, no offline mode with bots, no nothing. It is a pretty damn hardcore game. The retention was absolute fuck.

Nowadays that game has more maps, more factions, weapons and all, but all those people ain't comming back.

Mordhau is pretty damn hardcore, more then Rising Storm, and possibly a dying simulator for novice players up until the point they git a little bit gud. How many of those big maps are planned for release? 3, 4? Rising Storm did about the same number. Don't you guys find rather risky to launch such a hardcore game without a casual mode?

I mean real casual, co-op is basically PVE, you can't get much more casual then this. It is a game mode that brings veterans and noobs together in a healty, cooperative envyronment, and veterans, both from chiv as alpha testers will play a big role in how the community will develop tbh.

I think it is really important that we have something like this at launch, even if barebones and patched after release you know. The game will only launch one time, the first impression is highly important, and a co-op casual mode might give a good first impression for those who would, in a competitive envyronment, have sorta bad salty first impression!

It could be roleplay paradise as well lmao.

Mods would play the role of expanding this game mode, creating maps and so on, so you devmens just kickstart it you know. While I think that mods are fundamental and amazing, most of the people won't play mods, neither modded maps. At least in my experience this is the case in most of the online games I've played to date.

Imho, this casual side is too important to be left for modders, who knows how much time will it take to someone actualy make it? It's the whole first impression at launch thing, mods can't help with that. 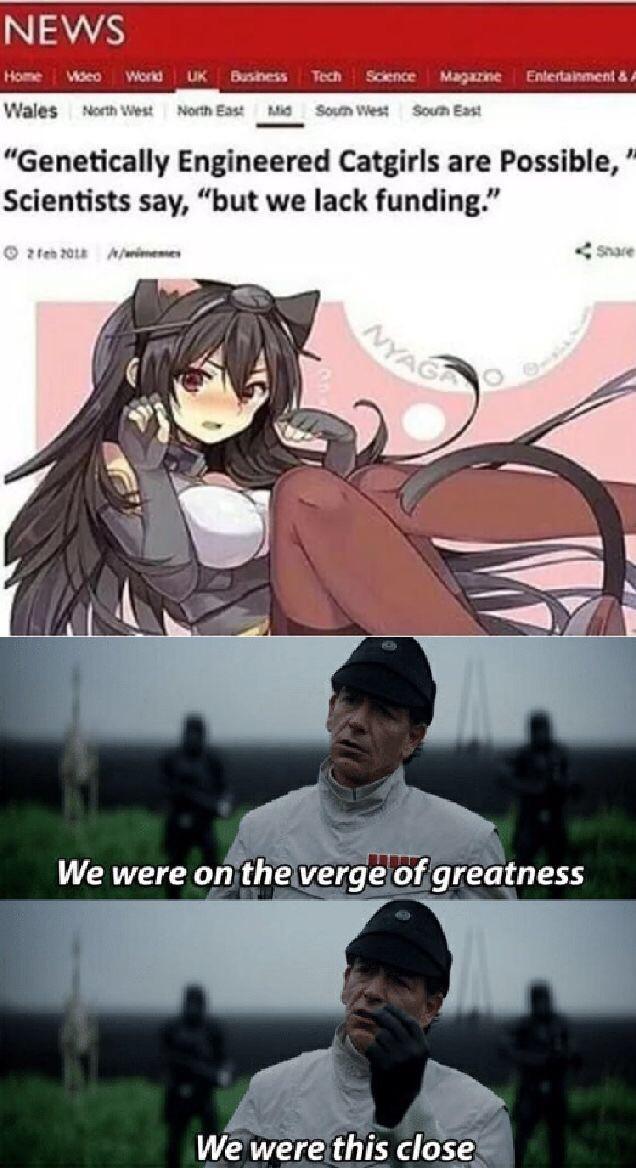 Yeah! You tell them comrade!1!!

Oh, the Giru defense force has arived! Your friend has shitty arguments, so lets try to meme the situation out am I rite xDDdD

You realise that the comrade is talking about distinguishing between delays and accels, right?

Just press R when using spear, and you will have a medium spear 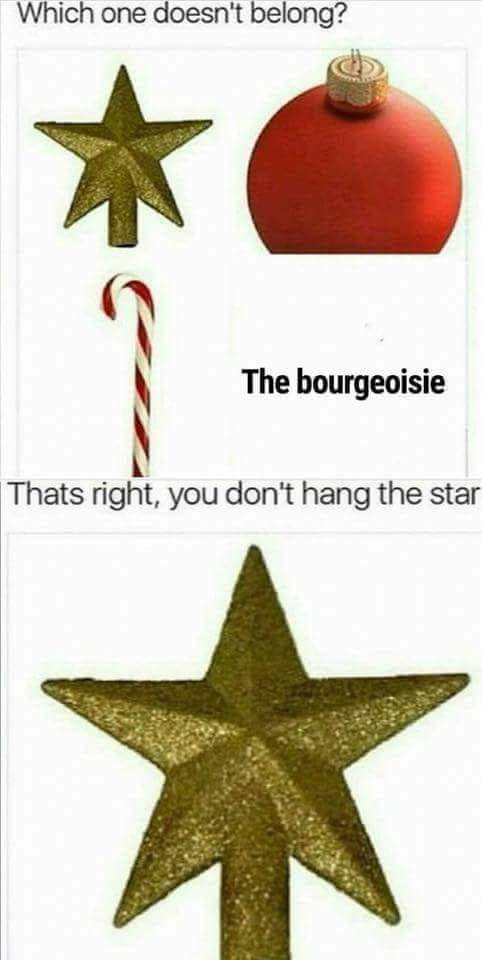