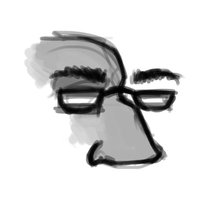 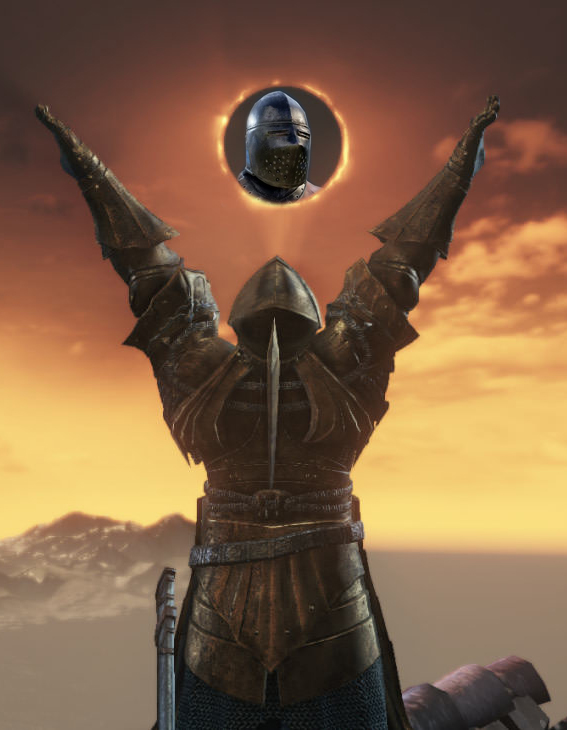 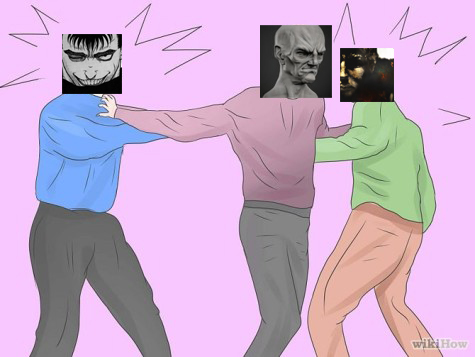 Lately I have been thinking how little responsive Devs are on their official forums. They need to weight in on some threads with even at least some "We are aware, we got dis kiddo" before they go into shit.

As example of late: https://mordhau.com/forum/topic/12628/distinguishing-between-drags-and-accels

I don't like this and don't really want to see this in Mordy forums tbh and gives some bad vibes to me. Sure it doesn't happen often but I can't be sure If this is getting ignored or just not seen, either is worrying imho.

Before some of you guys go "Hey go to Discord man", I'm aware Devs are more active there but its not their Official platform afaik. Just because Devs + couple "Golden Boiz" talk to each other there doesn't mean majority of your community gets to notice it. I don't want to hear major stuff about the game from random forum talk or If someone makes a rant post.. Unless its Jax saying it huehue
They shouldn't also just come to forums to lock some threads up, I'm looking at you Crushy.

There haven't been an official announcement since meteor strike that killed dinosaurs tbh, looks bad for the team. Give us something please..

I don't even want to mention reddit page as its already a desert with tumbleweeds strolling around and some replies Jax puts there.

Just wanted to let it out and point some communication issues, thats it. 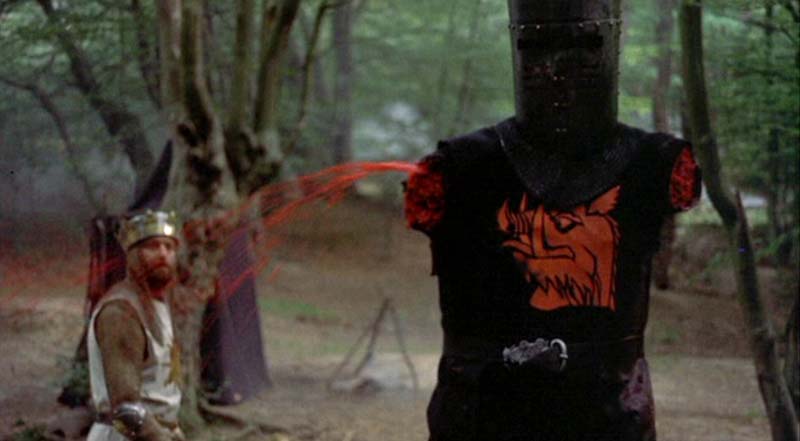 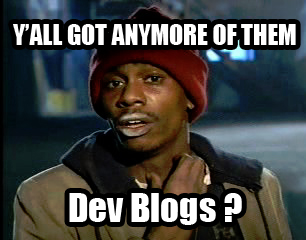 That nose would reach the enemy before the kick imho 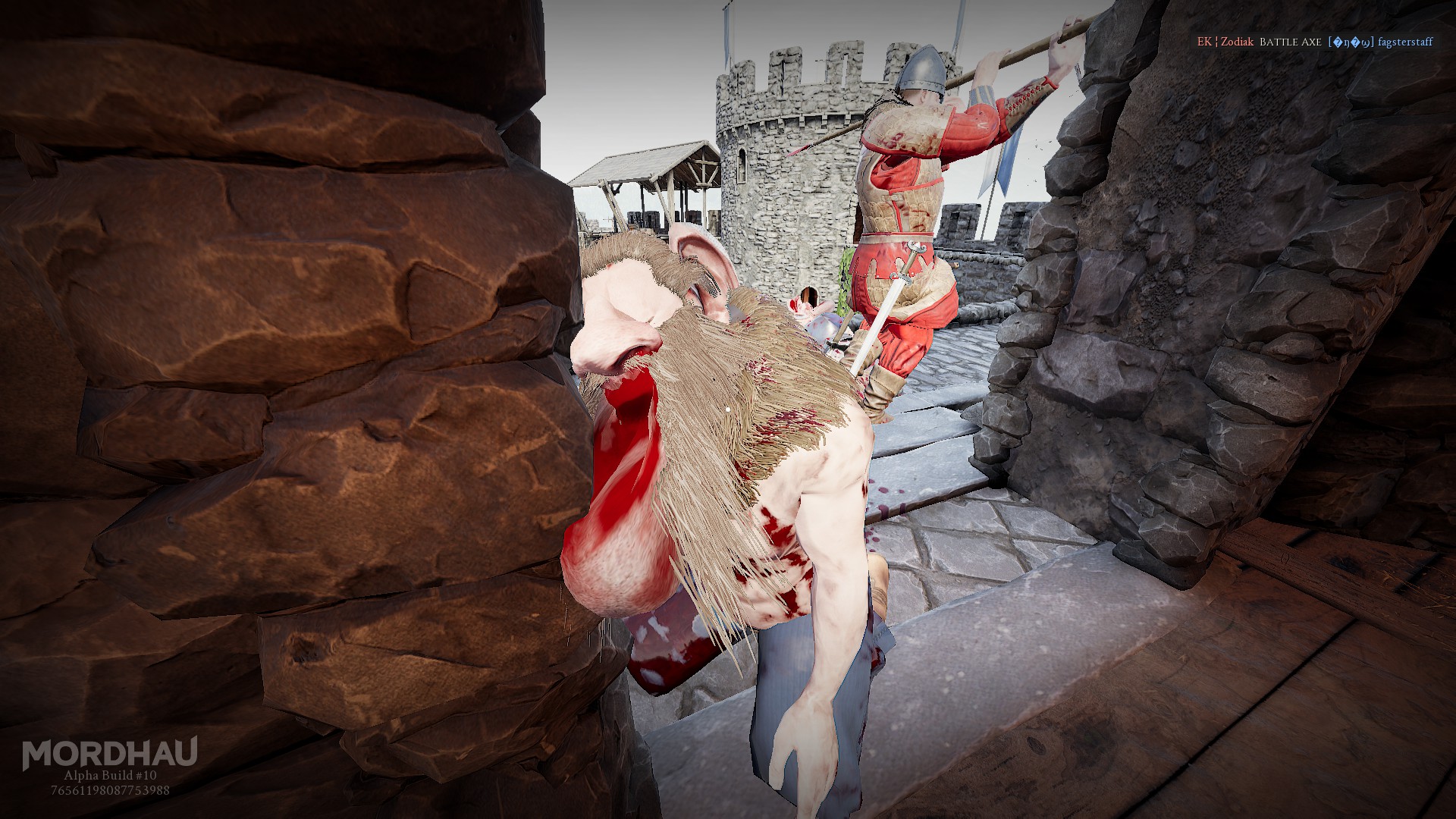 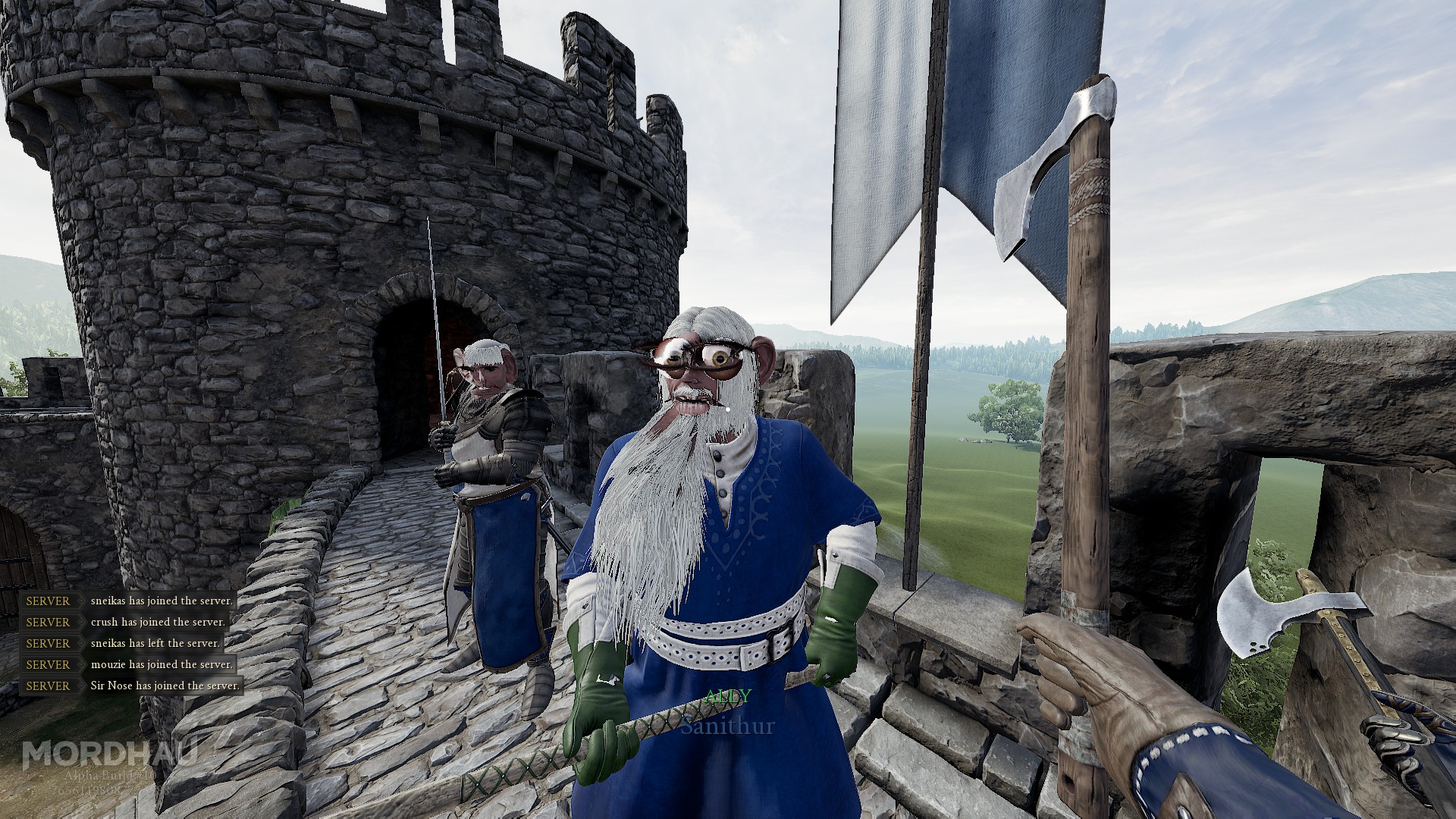 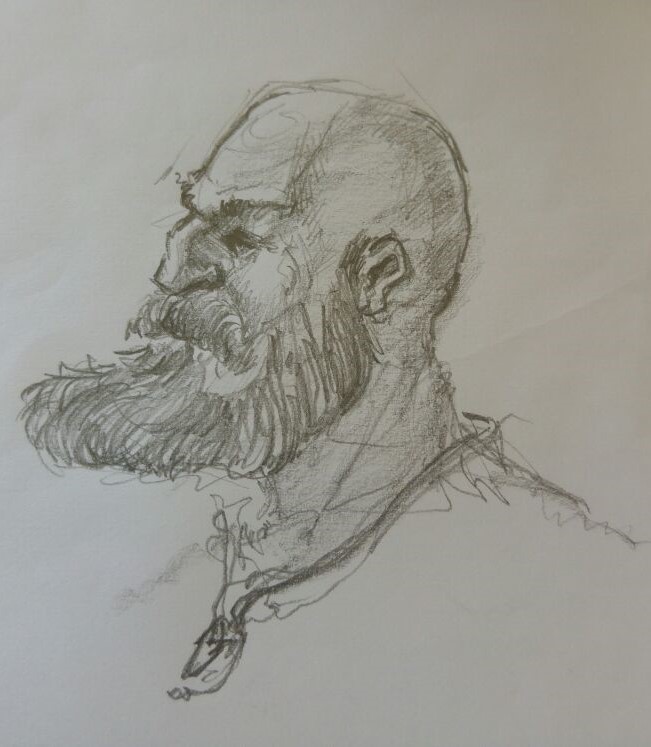 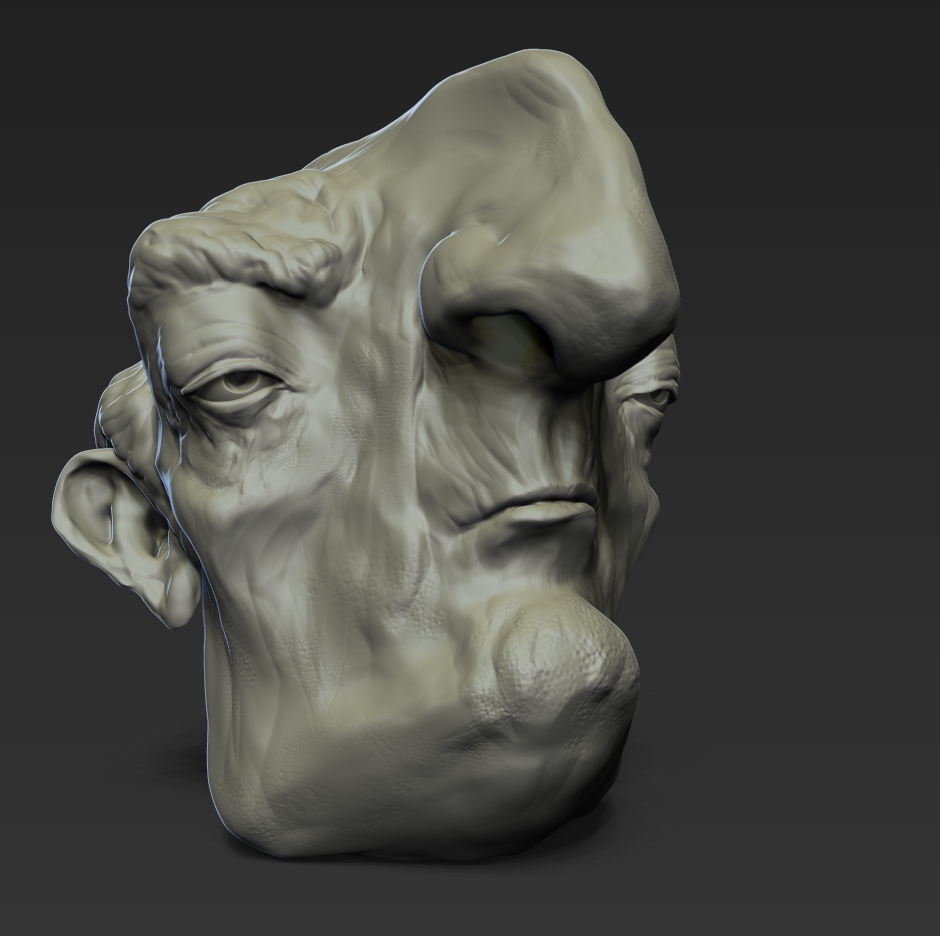 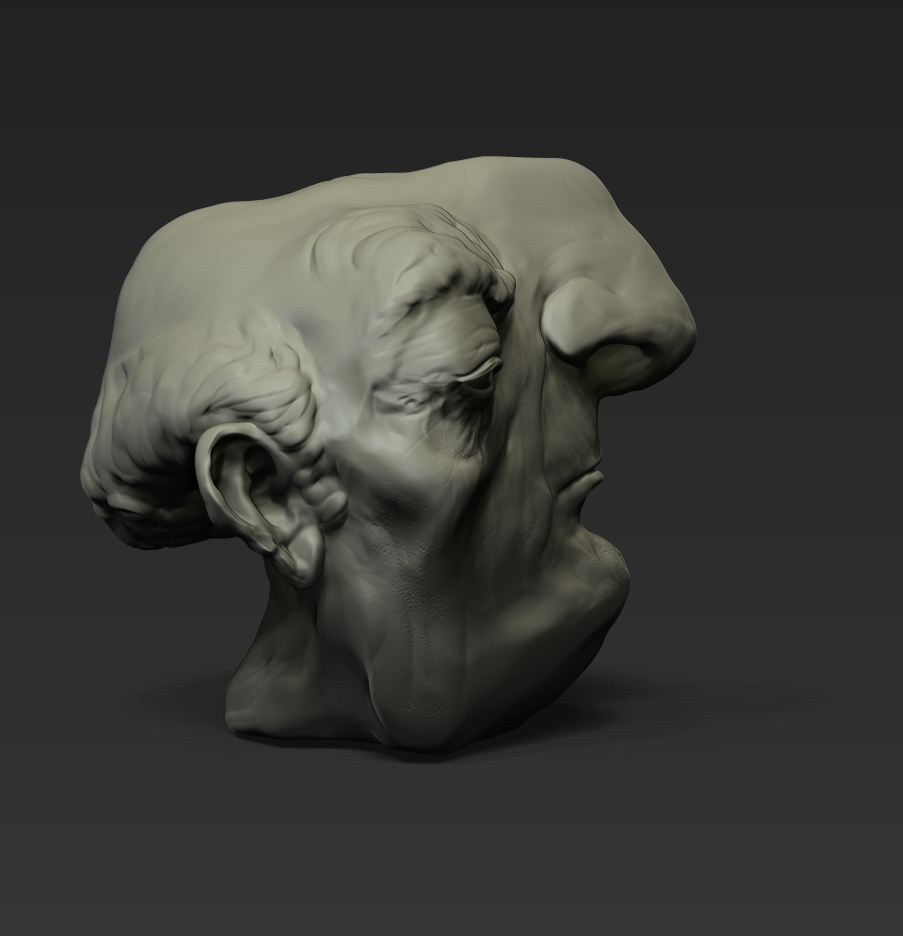 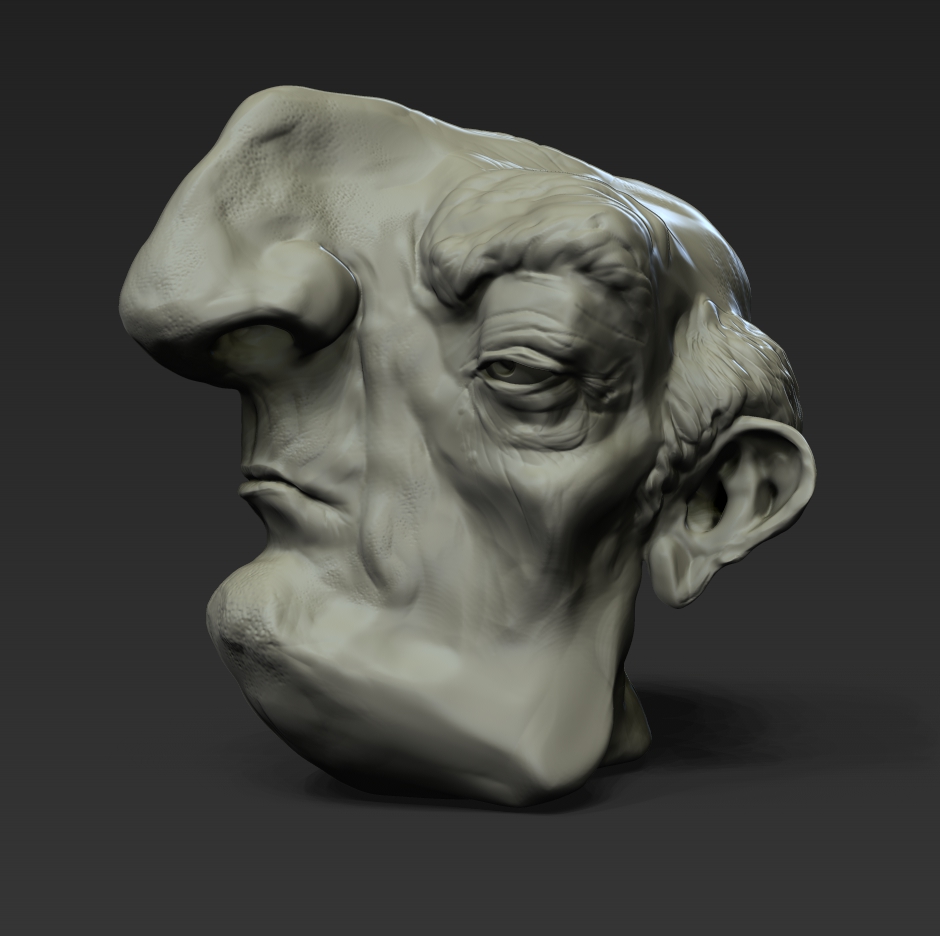 @erutheteapot
Go like it on insta too you shits !
Support me up fams 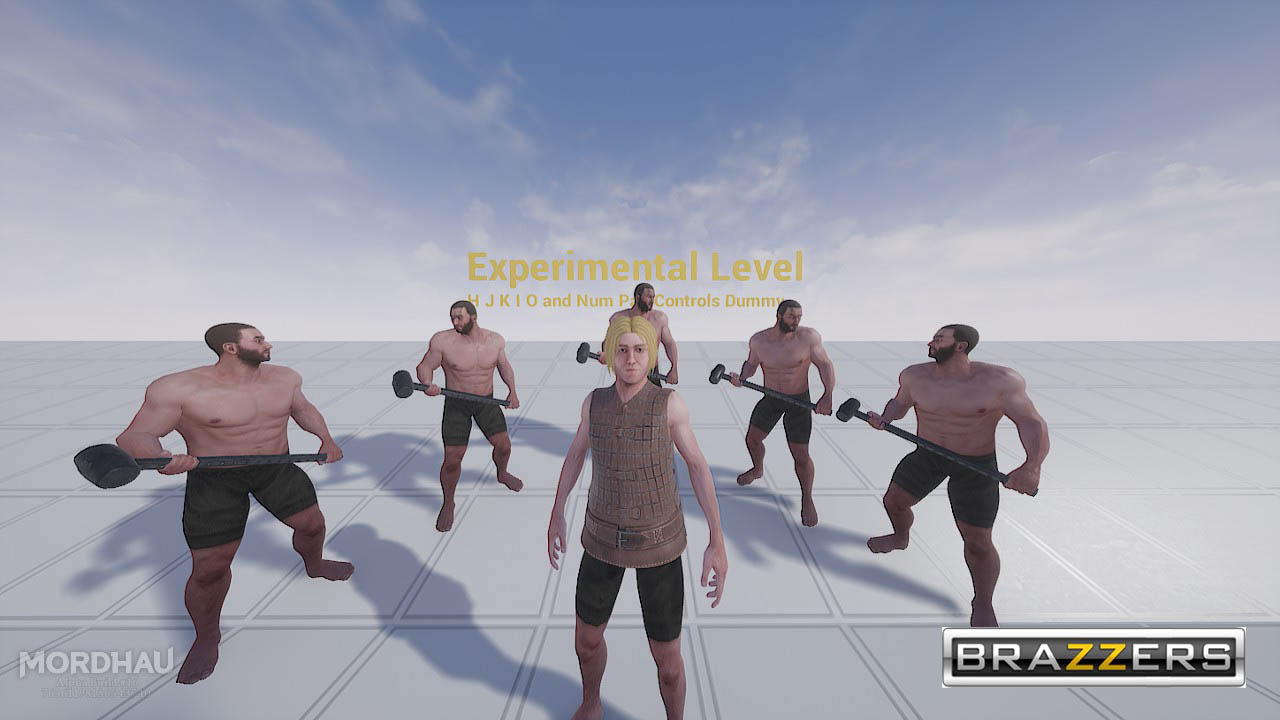 I'll pass it to Lazy to consider. 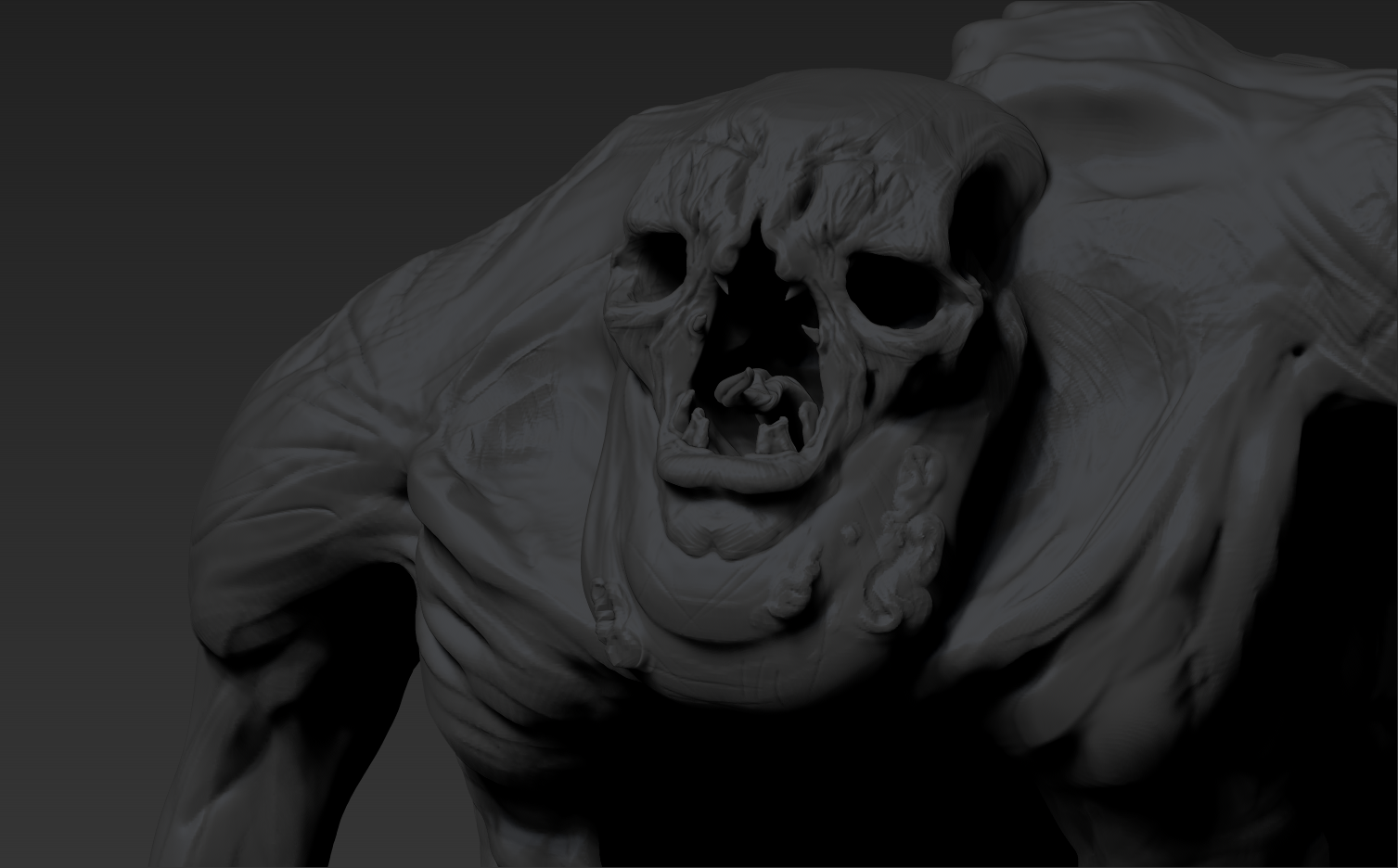 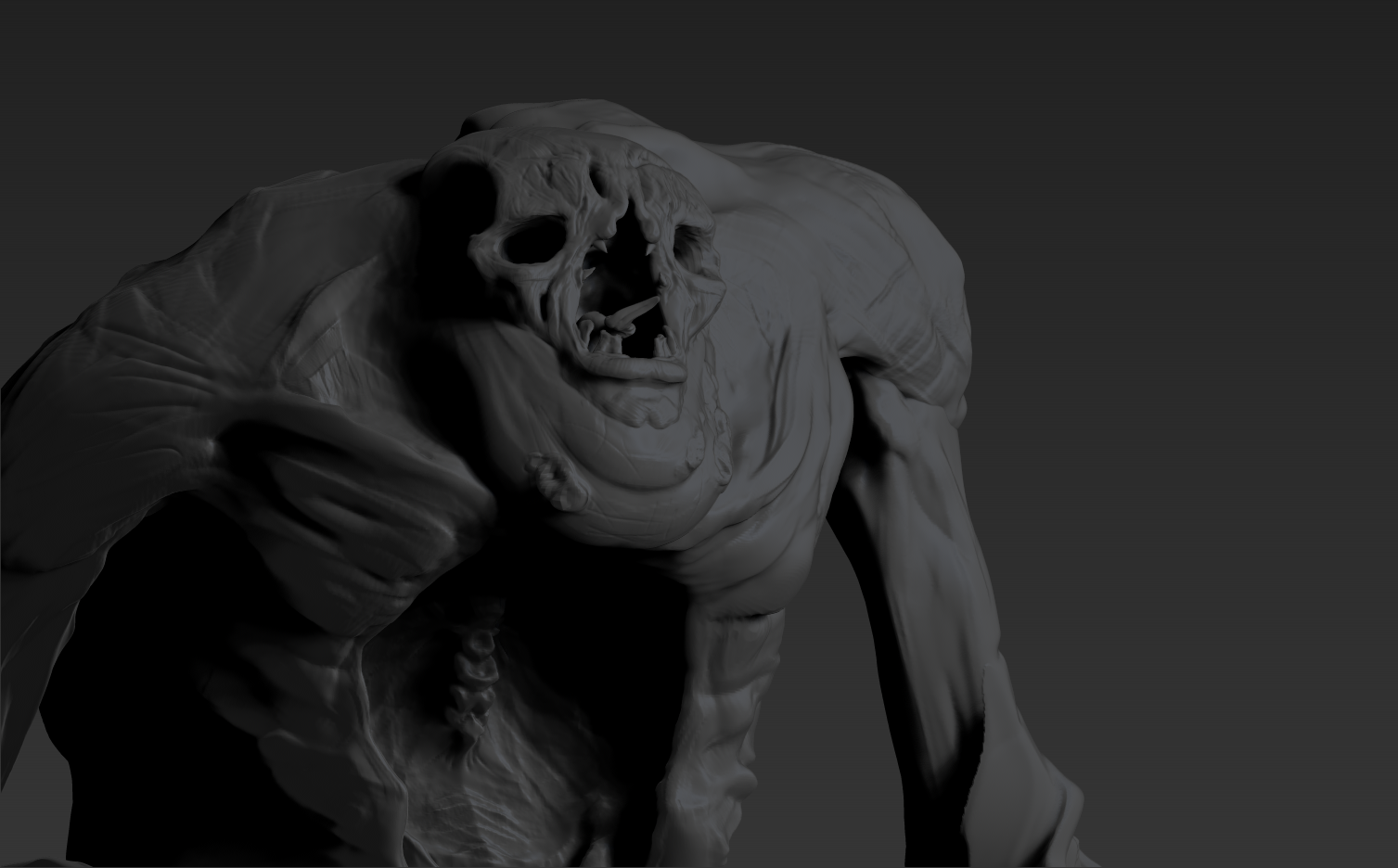 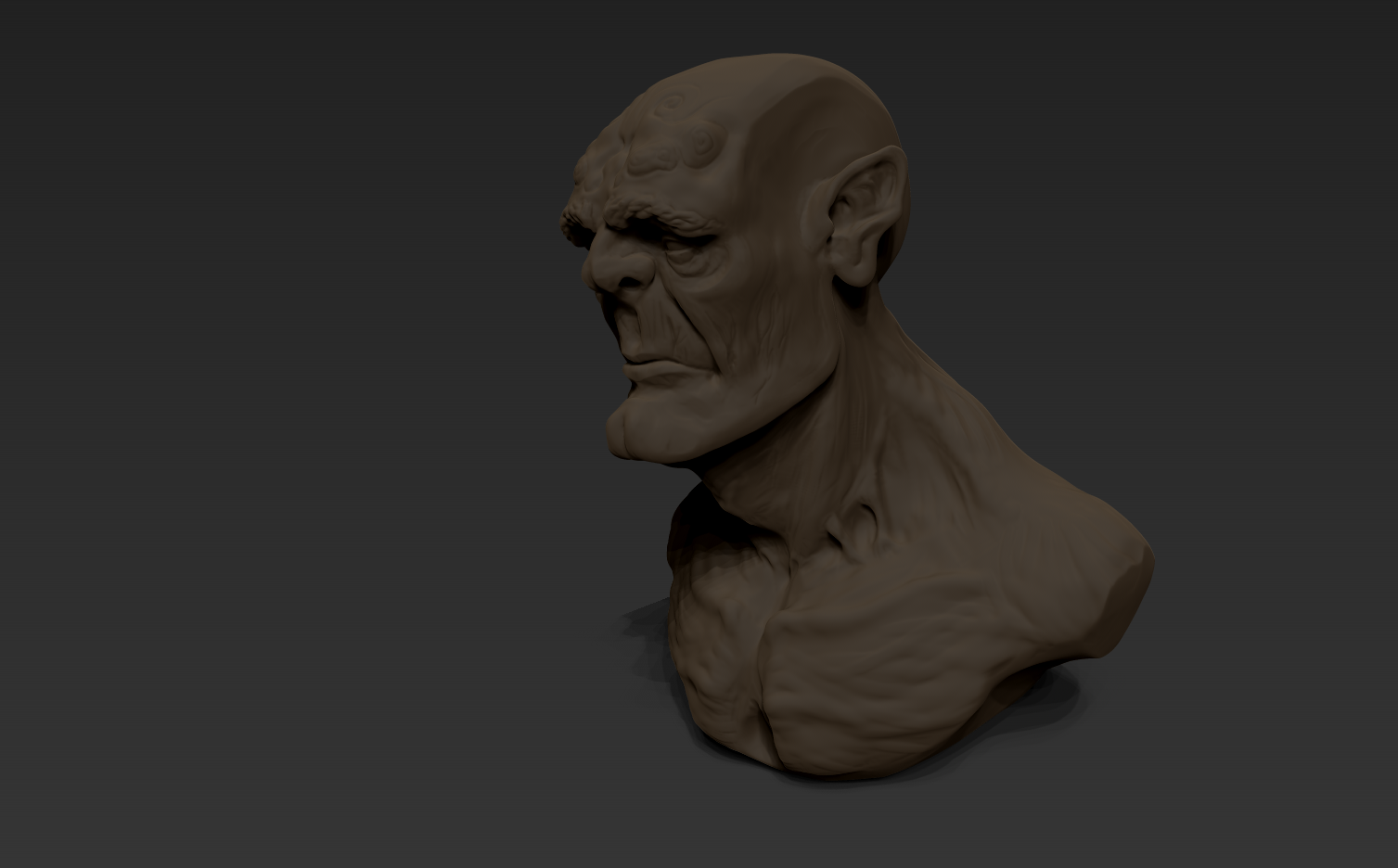 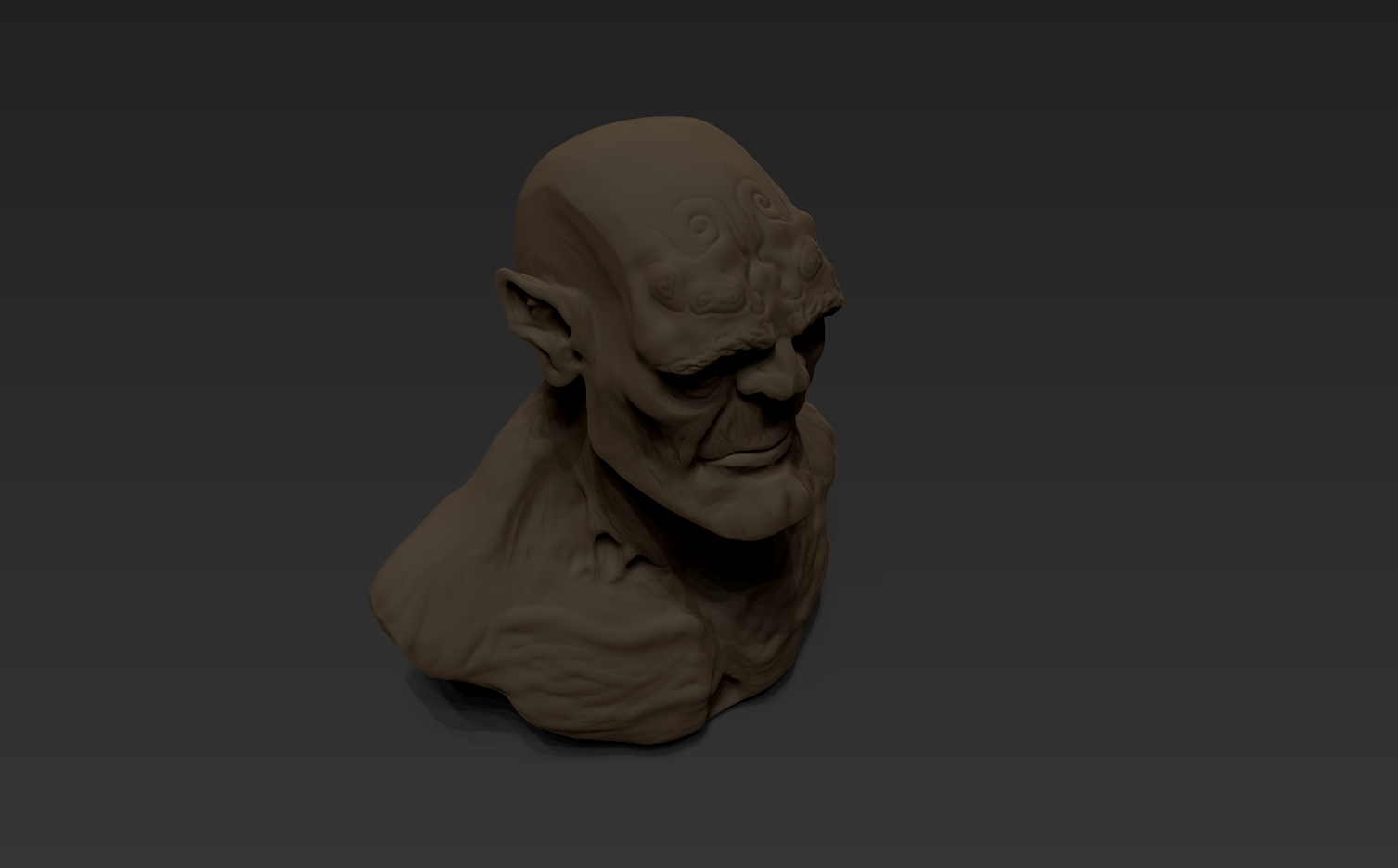 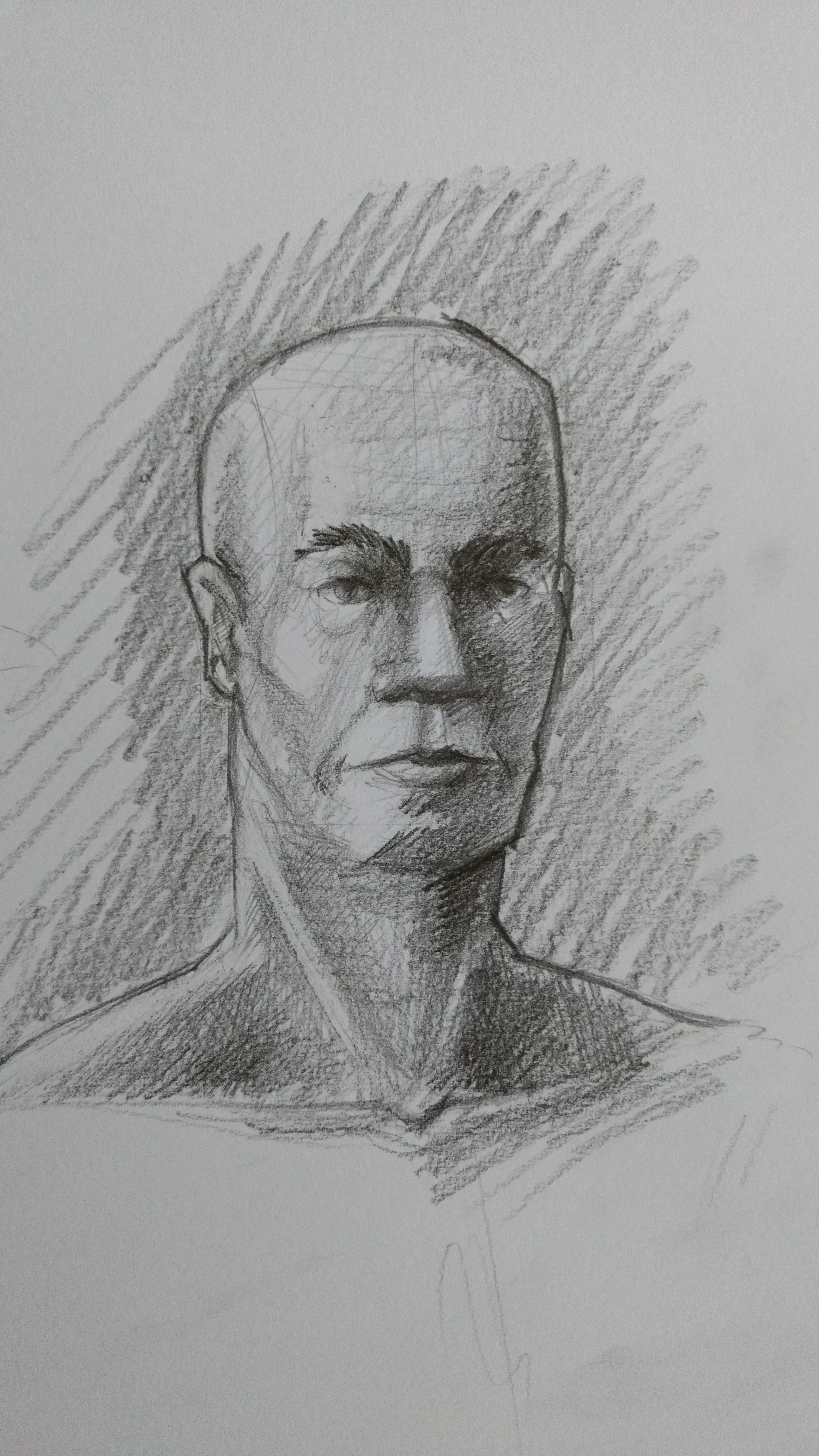 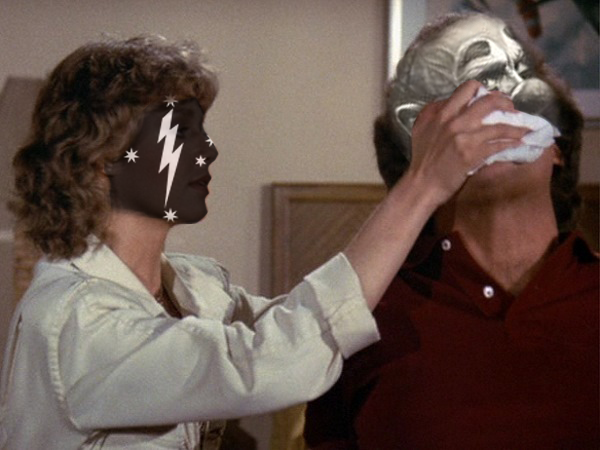 ...made my year. Cheerio

So, to Devs and you all "Imma regular, fuq u" nice persons, I wish you all an average-at-best new year !

Holds up a cup of ayran 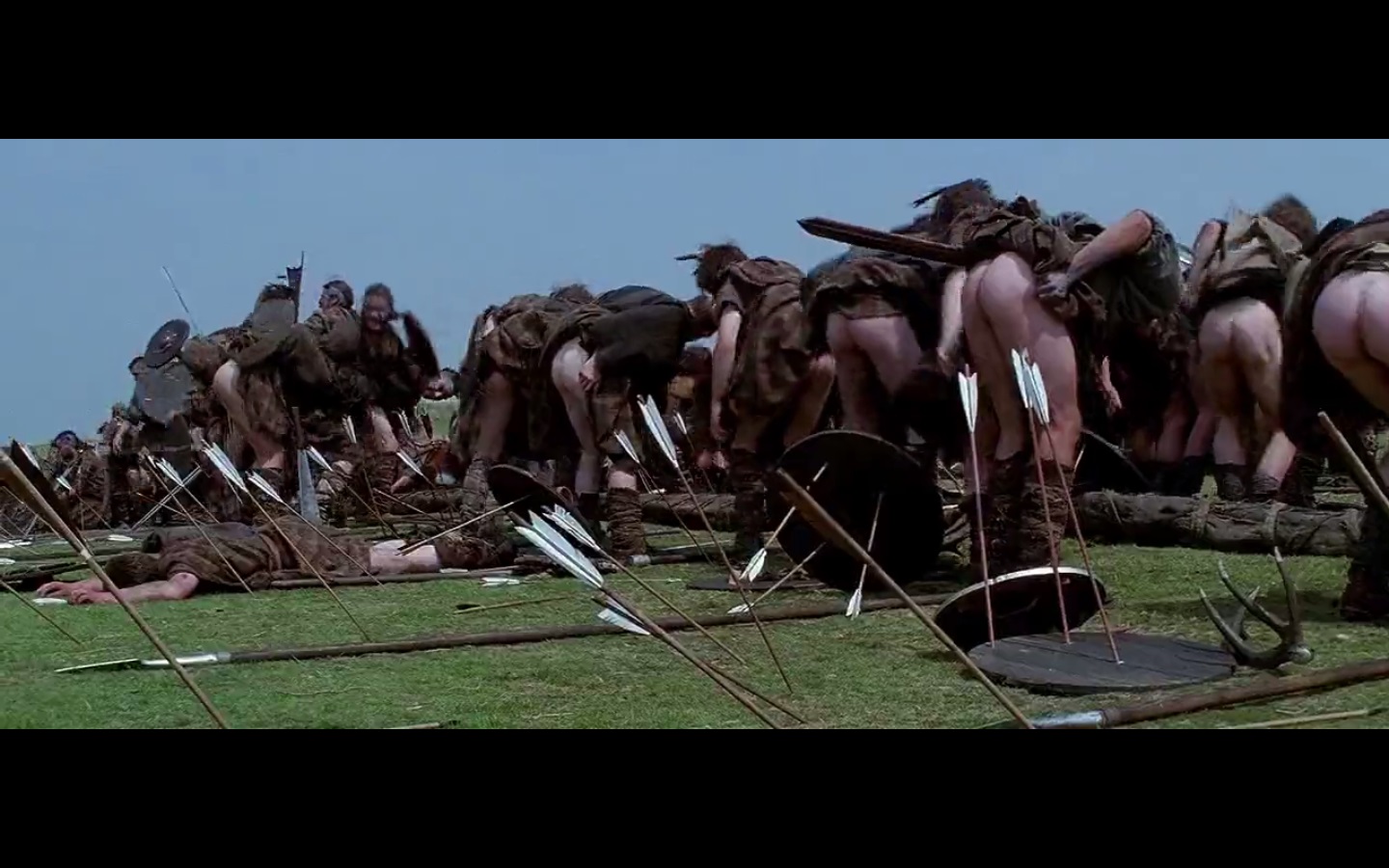