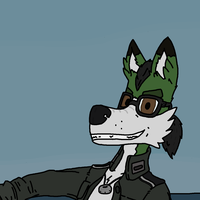 Much i love the weapon and it's skins especially the Morning Star Head but why do i say it's the worst weapon in the game?

Ok this is looking really bad for the mace when it comes to windup speed except for stab but will it fare better when it comes to damage? I'll only count swing damage because stabbing is garbage for non swords/spears

"But wait!" You say: "The heavy handaxe is slow as shit and deals mediocre damage against higher tier armor! Why would you consider it better than the mace?" And i'm gonna say here's why it's better: Pressing R turns it into a utility weapon (blacksmith hammer) albeit slower than the original and deals more damage

Maybe it will fare better in length yes? Wrong

This is where it ends since i am getting pretty lazy now and it is late in my timezone so i will leave a TL;DR how to fix it