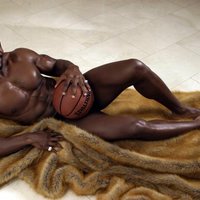 Low level servers are generally a risky idea. If Chivalry taught us anything it's that noobs learn literally nothing from fighting only other noobs and you'll just delay that inevitable moment when they realize what the combat is really like.

The only reason Chivalry had them was to give players a mere two-three hours of fun, after which it's too late to refund.

A more expansive tutorial would be great though. Morphs, drags, feints, kicks and chambers are all thrown at you in the same five minutes. There should at least be a "Tell me more about X" option for each mechanic.

One of these days Triternion will finally crack the great mystery of how to enable mouse controls + scrolling in the scoreboard. Then the possibilities will be endless, one of them being a far easier votekick system .

This is literally why they added a chat filter. Why are people still complaining? It's a solved issue.

Using AutoHotkey you can even morph your stab into a votekick.

So throw some firebombs?

You can't just complain about something so easily counterable without even trying said counter. People were literally already burning the shit out of those spikes as you took this screenshot. 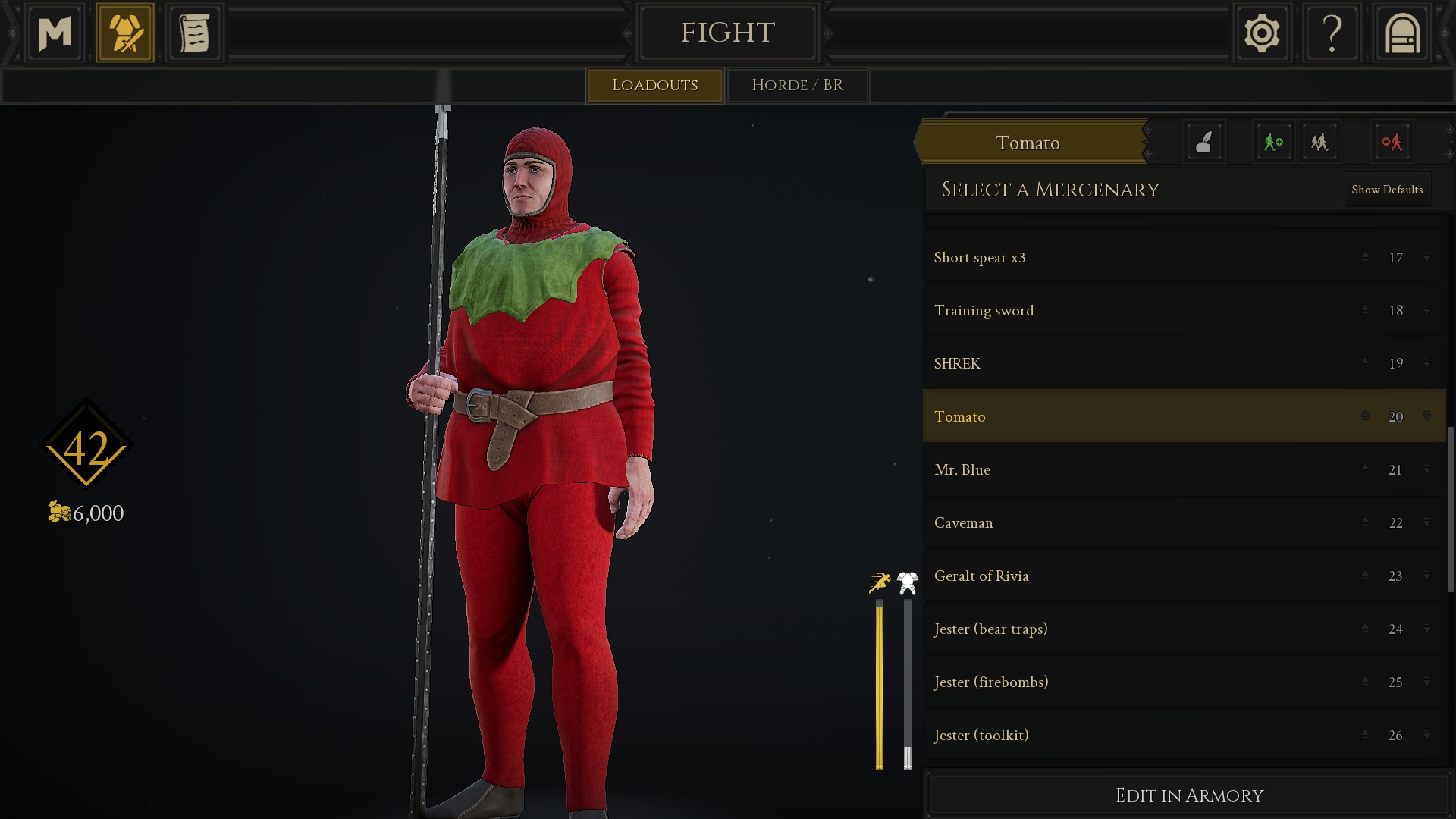 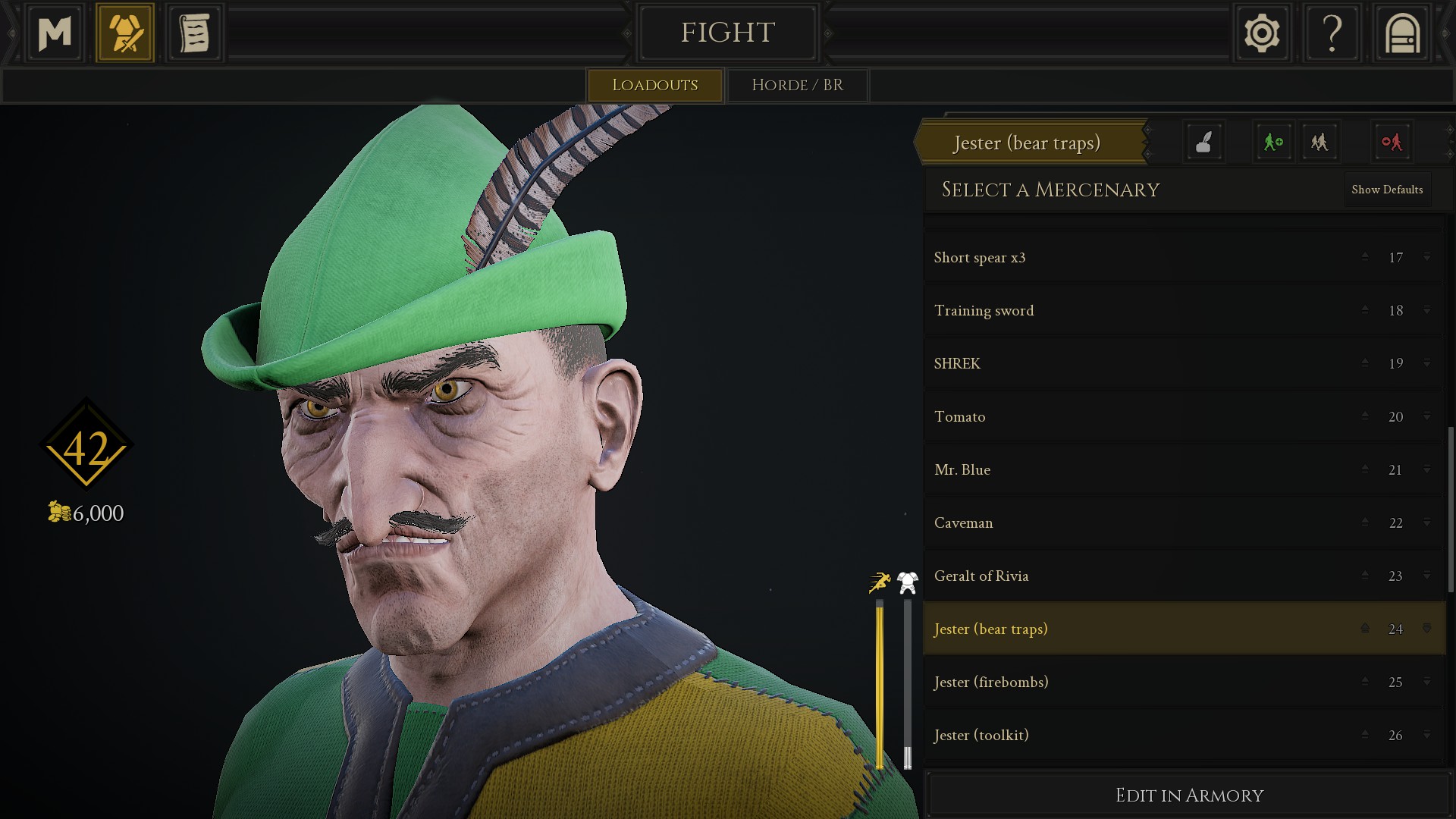 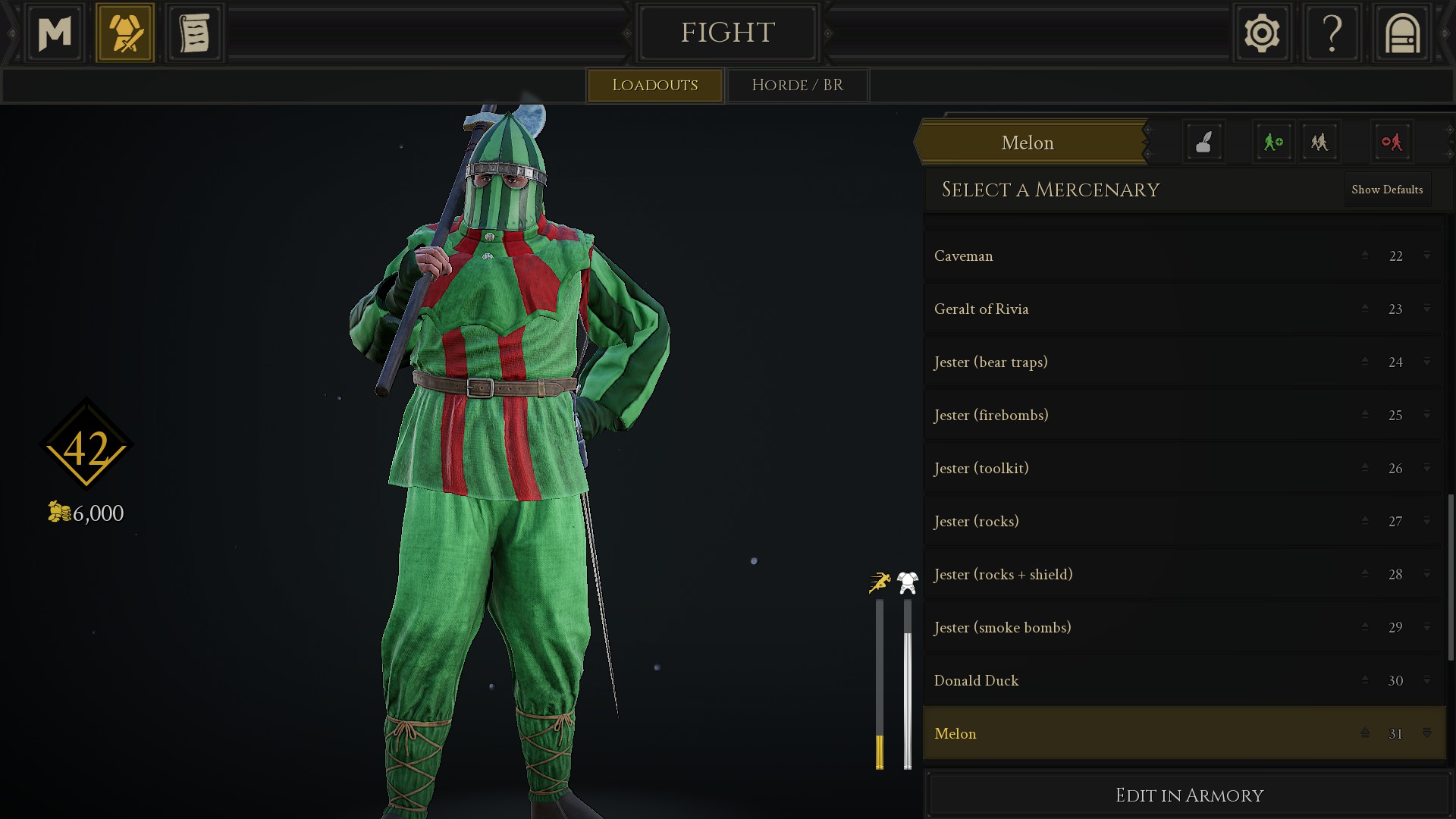 Watermelon, I'm pretty sure this has been done before (like everything nowadays). 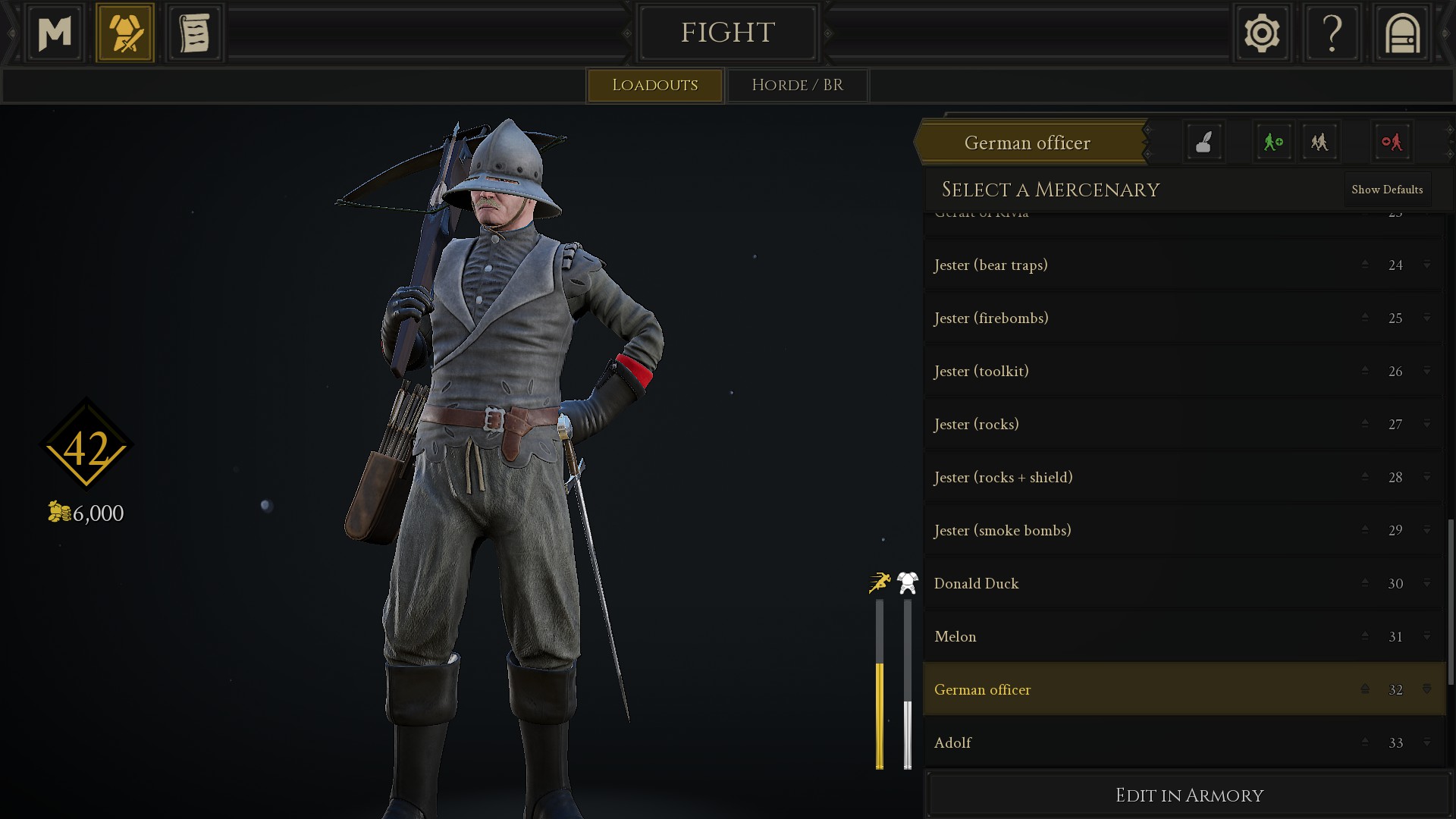 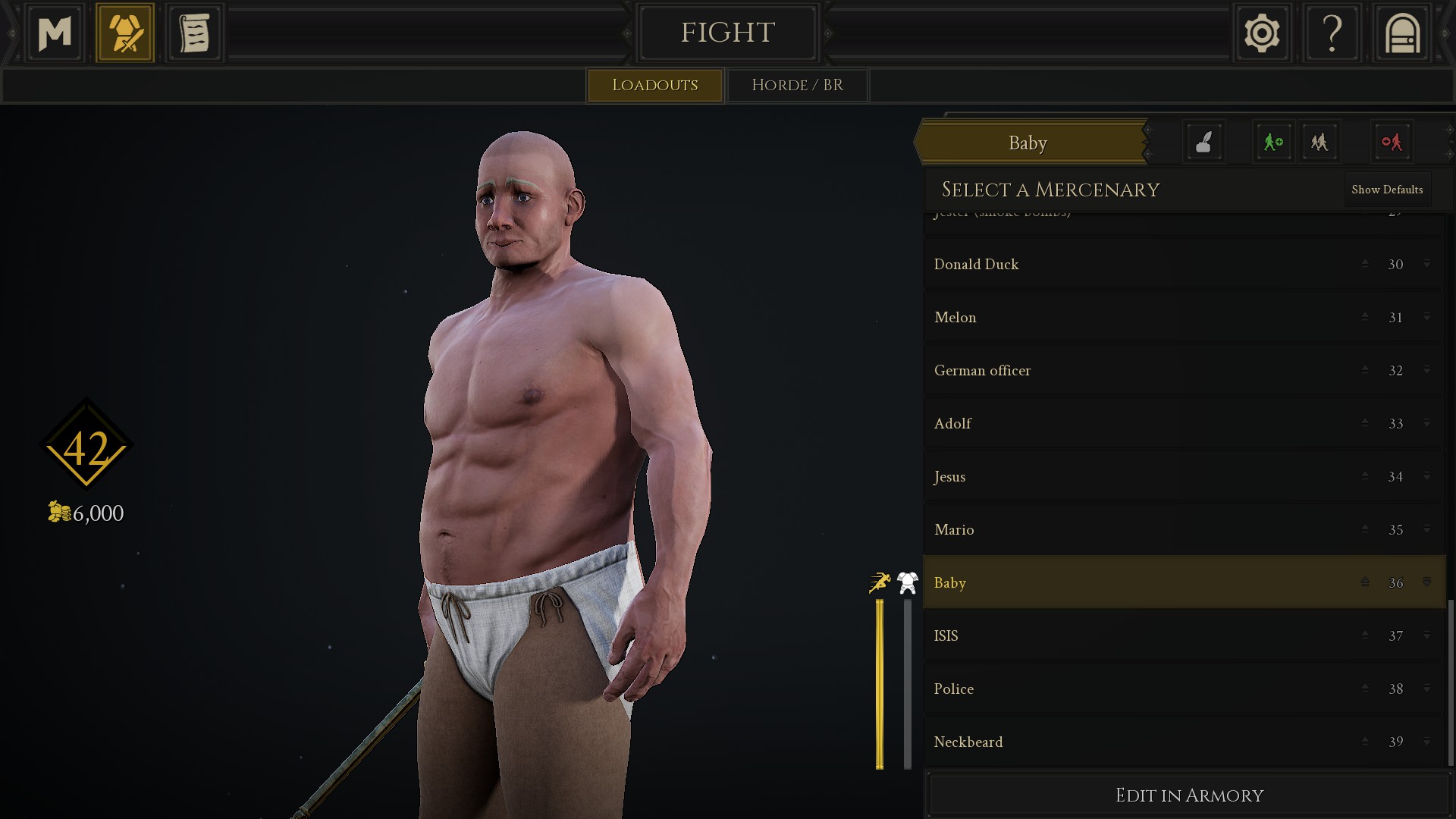 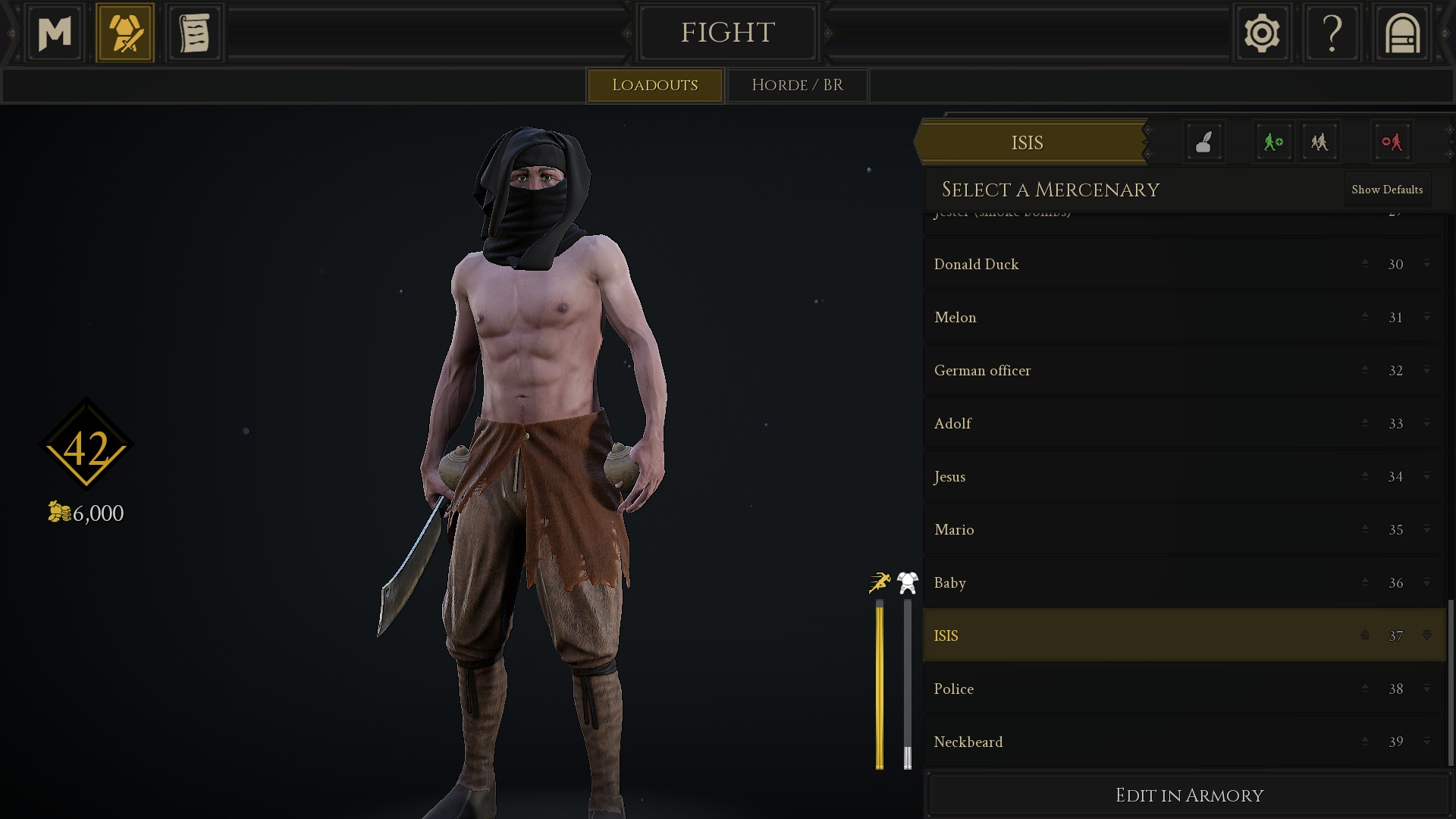 @Coffinmaker said:
If you don't do that in reasonable time, I'm also going to change my review on steam to negative.

Ah yes, a man of importance. Do you have a Yelp account?

@LuxCandidus said:
Just pointing this out, the biggest playtest the developers could do is a 5v5, assuming all of them are present and available. They have no way of knowing what it will be like for a full 32v32 server.

To be fair the community's been suggesting public test servers via Steam for a while now. Lots of players would love to help out.

And props to their AI programmer since the bots are pretty damn impressive for a multiplayer game. Maybe they won't do objectives but they'll still help get a feel of a map's flow and balance.

@Malfetus said:
What I find particularly dumb about this whole thing is that it seems like they've dumped the majority of the last 4 months into a ranked mode that they no longer have the playerbase to support.

Assume that 70% of those people are Diamond+ (since there's no new blood in the game), then that leaves 300 people over the remaining 20 ranks or 15 people per rank below Diamond.

If they do it properly with MMR, each rank will be broken down even further. Hell, in Rocket League which has 60k+ online, I keep playing the same people over and over in ranked a lot of the time.

Even if the update comes out and the population goes up, if the current development cycle continues, we'll just end up where we're at or worse. Basically, it isn't sustainable. I also don't believe that the playerbase will favor ranked duels over the shenanigans, lutebots, and community of duel servers.

TLDR; They just burned 4 months creating a mode that doesn't have the players to support it

I saw a post once that addressed people's complaints about matchmaking in a somewhat popular game. I think it was Paladins?

Basically it boiled down to the fact that out of the ~20.000 players currently playing the game on Steam, only 30 of them were potential opponents for MM to pair you with once you filter region, rank, gamemode etc.

I'm assuming Mordhau's ranked mode is 1v1 because it absolutely does not have the playerbase for anything larger (anymore). Even then you'll still face ridiculous matchups and the same opponent(s) all the time.

@jimmylemke said:
I just found this thread myself, having recently purchased the game. I wanted to get my wife playing it on her computer so we can play together, but now I'm finding I'm not able to do family sharing on Steam.

We have no idea how to cheat. I'm trying to expand the player base, because if she gets into it all her friends are going to purchase copies for themselves.

I'm not angry or anything, just disappointed. I'm more bothered by the kids in their parents' basements shouting "bUy AnOtHeR CoPy" at people who clearly aren't trying to share it for nefarious cheating reasons.

FYI, family sharing doesn't allow you to play a game together, doesn't matter which game.
As soon as the account owner launches a game, the other person gets a warning that in 5 minutes they'll be booted out of whichever shared game they're currently playing (unless they buy it).

With the frequency of this dumb shit being suggested I'm genuinely starting to worry the devs might implement this feature.

You don't need voice chat. The current voice command system is fine. There's also a global chat and a team chat. Finally there's Discord if you so desperately feel the need to breathe into the microphone.

Look at the kind of people that play Mordhau. Why the fuck would anyone want a server full of people screaming racist remarks and playing air horn sounds?

And the thing is, the current voice command system already covers the essential "strategic" stuff albeit in a basic form. So the only reason someone might want proximity chat is because they're that exact kind of person who'll only use it to annoy others.

What this game really needs is a Tyrannosaurus. You can equip one in your loadout for 3 points and when you spawn it just kills everyone for you - including your own team, resulting in an auto-votekick.

It's balanced, it's immersive, it's lore friendly.

@ToLazy4Name said:
no it's not dead lmao anyone who says it is has never played niche titles

as to whether or not it's dying, that's anyone's guess

They need a way to generate income from the remaining core playerbase in the future, or else it will die. Then again, with a small playerbase and very few patches because they have other projects to work on and earn them money, I suppose maintenance costs won't be that high and they can keep the game online for quite a while.

Basically they need some other way to make money, besides selling Mordhau copies. Could be a different game, paid cosmetics, gold for money, anything.

Mate honestly I can't speak for everyone, but I know personally I'm outta here if Triternion has the nerve to start selling DLC because "they need money" after releasing only one new map, two weapons and a rushed gamemode despite selling 5+ million game copies. Dunno what kind of mass cocaine addiction they're fuelling with all that revenue but I don't feel comfortable encouraging it any further.

Development is slow because just like with Chivalry, players don't stick around after the first few hours and new players are rare. Triternion understandably is not going to work overtime to add amazing new features when they know it's not gonna magically bring players back. It costs more to add stuff to Mordhau than they get out of it. I don't blame them for toning development down "a little" but it does suck for people who still expect a steady stream of content patches. It also means adding $$$ cosmetics is about the most insulting thing they could do at this point.

Those weapons seem "OP" in the hands of a new player because stabs look more difficult to read than swings. The reason you're doing well with them in Front-line is because similarly new/bad players don't take advantage of just how easily countered stabs actually are. They're very easy to dodge or chamber.

Once you reach a certain point I can guarantee you'll be saying the exact same opposite. Farming people in Front-line is a lot easier with big, swing-focused weapons that kill enemies in 1-2 hits. Stab-focused weaponry on the other hand struggles in 1vX.

When a game doesn't have enough selectable skin tones everyone loses their mind.
When I replicate an ISIS video in Mordhau no one bats an eye. 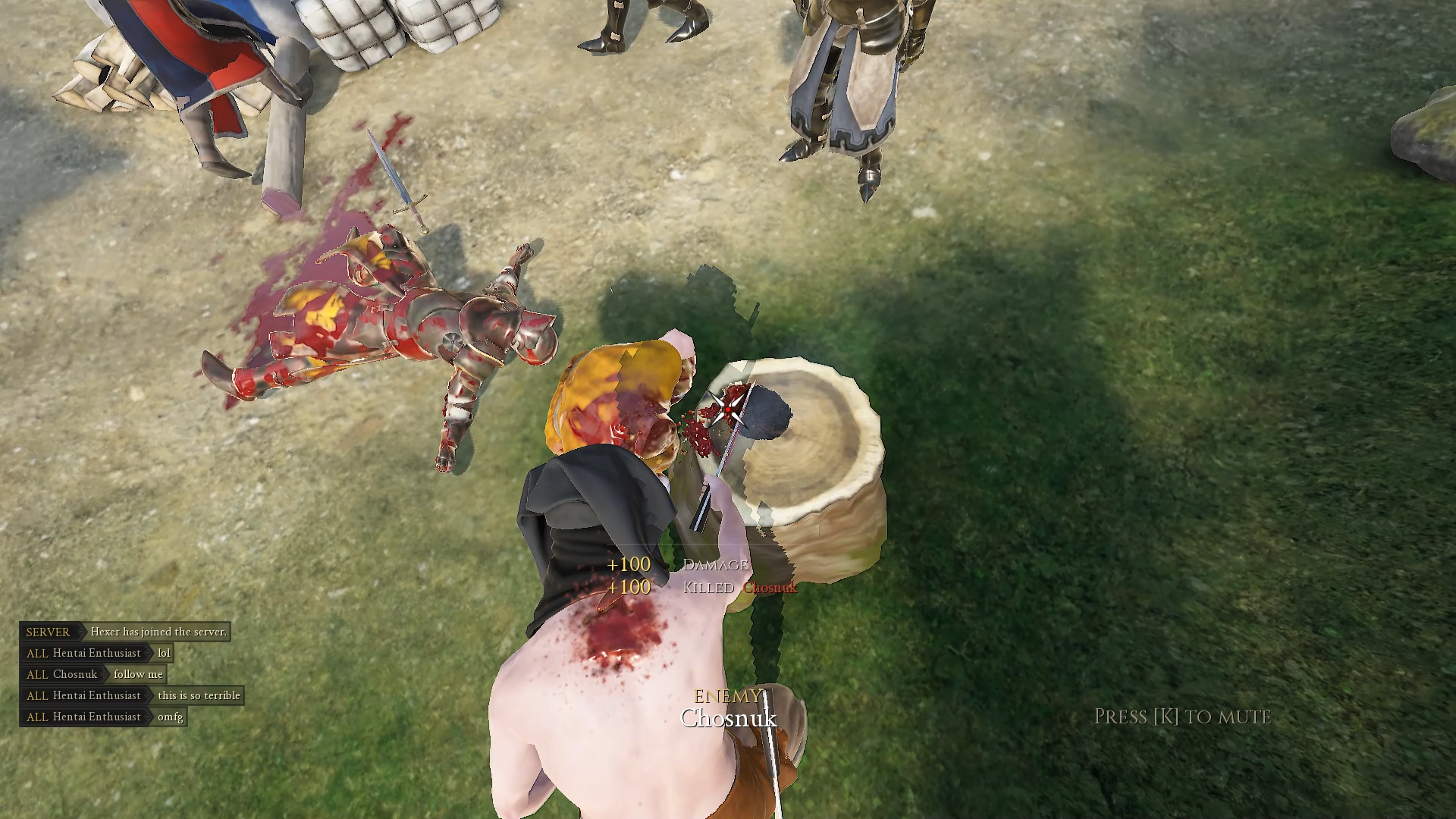