So, we can't really tell how much stuff is hidden from us but after playing frontline mode for few hours, I think we all can agree that it's not a polished experience, here are some of the issues i found, i'm not including server issues etc. cause that's easily fixable:

and some other. With how the steam works these days you can hide most of these imperfections behind the EARLY ACCESS gate, here are some profits of going into EA in current game state:

Devs. I know that you won't be leaving mordhau after the release, but trust me, in current state it's really better to give it a shot as a Early Access title so people will know it's being worked at and improved. If you will go into released state you risk getting mixed reviews because of the flaws mordhau still has.

No words needed, with patchie your life can be improved by 300%, devs just wants us to suffer that's why there's no patchie for 100+ days.

It's all scientifically proven 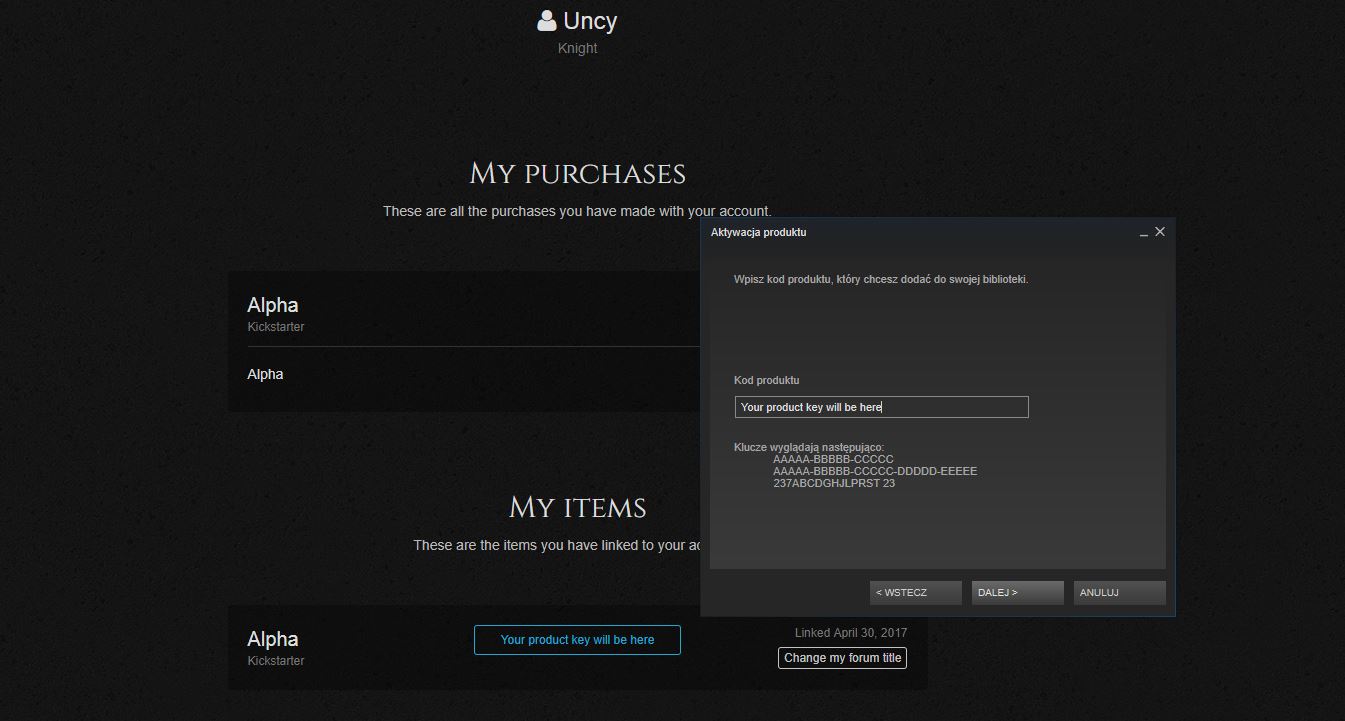 not working.. i knew mordhau is a scam...

after spamming the hello emote for few mins niko had enough 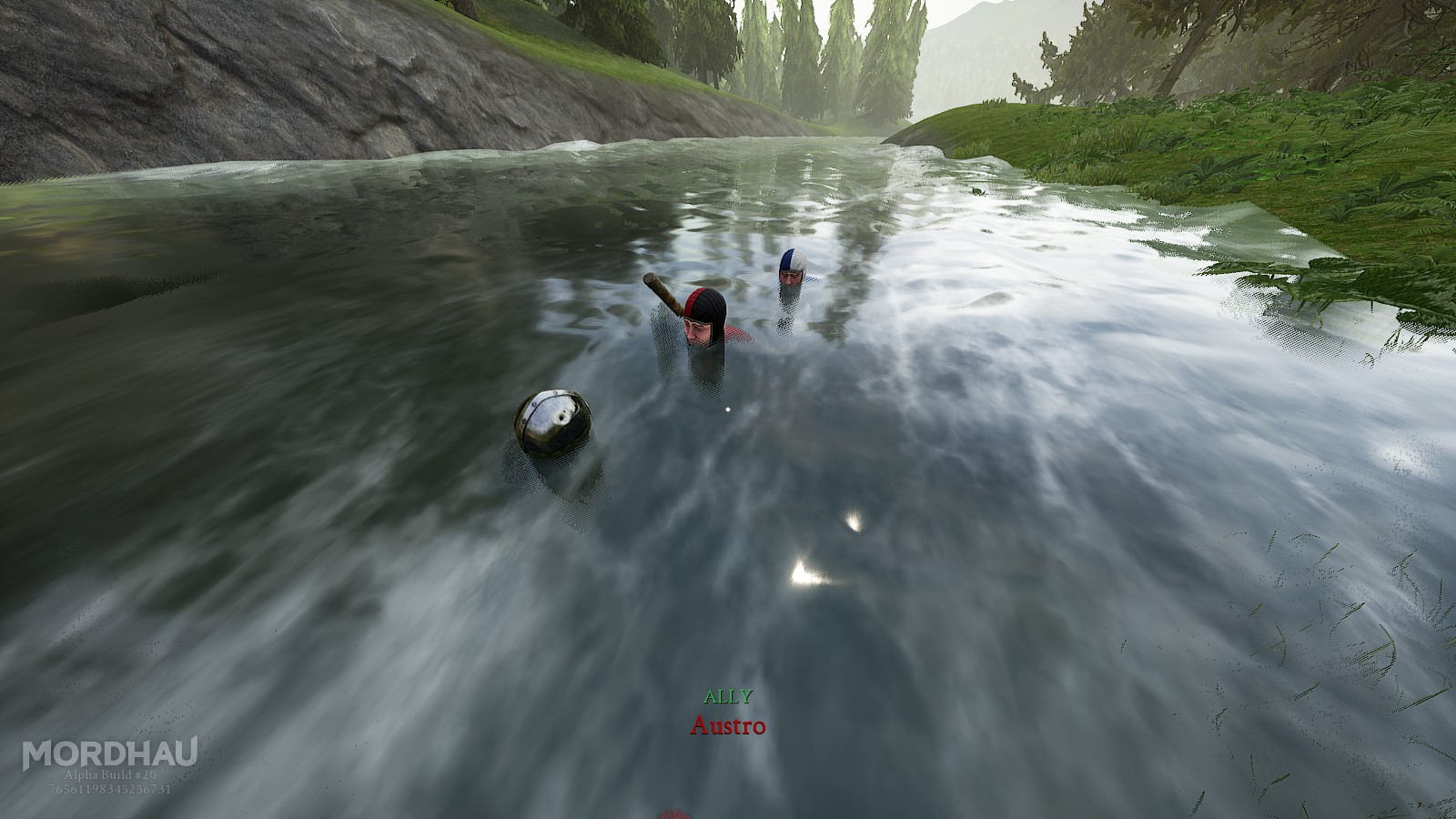 @HaywireHayley said:
I saw a customization video a while back including a female character and I wondered whether this is still on the agenda. I've heard it's planned for after launch, but I've not heard any confirmation or seen a source, and I'm hoping it won't be too far back in the list of things to do as a few games have initially promised this only to never really deliver.

While I'll be buying the game anyway and will no doubt absolutely love it; I do really enjoy playing female characters. Creating my own Brienne of Tarth replica would be awesome. I'm sure someone will bring up the lack of female combatants during the time period, but some did exist, and that seems excuse enough to add them into what is ultimately a not-very-serious video game where people bang each other over the head with lutes.

its very sad to see historical medieval game butchered for sake of playing as girl in time were there is no real female fight during that era , what about adding space ship then ? or zombies ? you don't make any sense

So cavemen, baboons, tomates, padded lads, shrek, mario and many more cosplays are okay, but female models which youll be able to disable are too much? 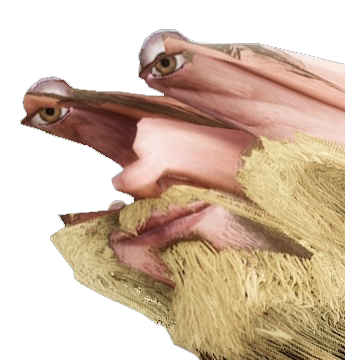 Europe law regulators united against newest mordhau invention - lootboxes. On screen we can see latest anti-lootbox blockade which is 100% effective, thanks EU 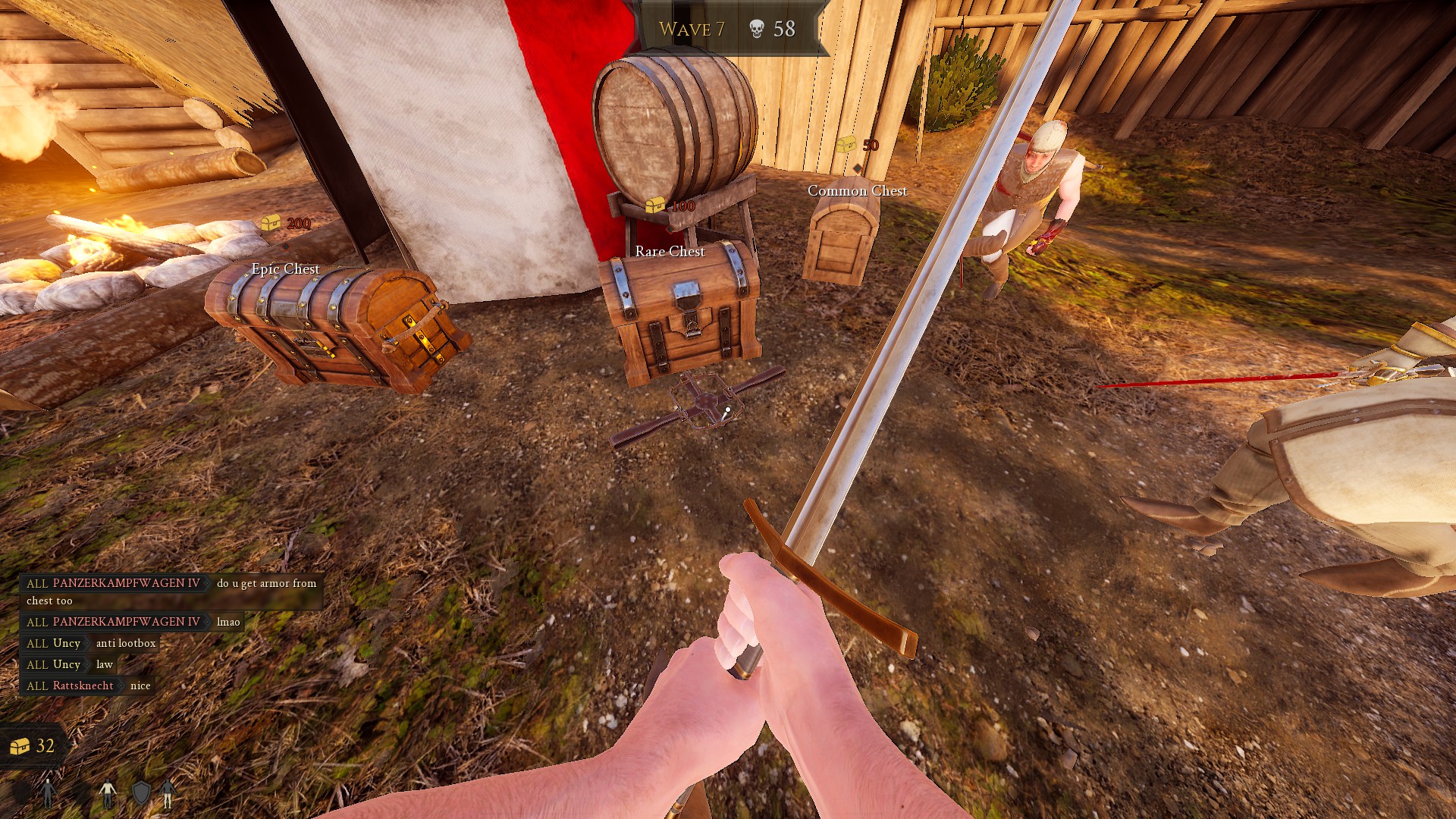 @HaywireHayley said:
Thank you! That's what I was looking for. Glad they're still looking into it. The toggle option seems like a great way to please both kinds of players.

you can thank me by pressing the heart button ya know

u see a bik knight in shiny armor wearing 2 swords

u want that sword

u steal the 2nd sword knight hes not using now

really important, can we use horse poo on catapults
so we can decrease enemy morale
there would be more team play as well
as we would need to create a "poo gatherer" squad
these players would be risking their lives to look for horse poo on a battlefield
then we would form big poo ammunition
to shoot with catapults
ok?

@Sir Zombie said:
Yeah need both front and back before I can reveal any details 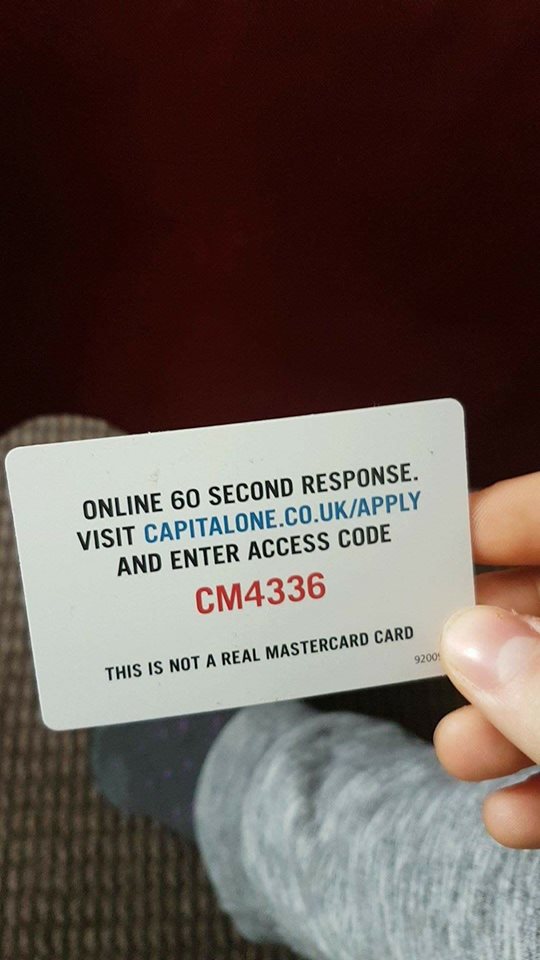 i hope im in man

We are still looking into adding female characters post release as was promised, if added they will be on par with the rest of the game and implemented properly to ensure they are not a detriment to the atmosphere of the game. The voice acting especially will be crucial for this.

The realism complaint is valid, so when we add them we might add a simple client-side toggle (for both female and male characters) which would let you disable them.

I've played fair few hours of BR so i'd like to share what's wrong with this mode so devs can fix it, please feel free to share your thoughts as well :)

Overall the mode is great, i'm a huge BR fan and this is kinda what i expected from mordhau battleroyale, that is - fast paced dynamic combat in BR setting, but there are some flaws which i'll try to describe below

That's just a few of the stuff that annoyed me in BR but the mode is very good overall, and what's your opinion?

dont say "we" because i dont want this.

Trades are a true cancer, and luckily those wont be a thing in mordhau.

Just fucking tell us how long, we deserve it man, i mean exact date, cause half a month is incredibly long