I got no idea how hard it would be to implement this, if it is possible. Basically the idea behind it is that every map has different weather each time to increase playability and offer a more unique experience. This could include: snow, sun, fog, rain, etc.

Let's say there are 5 maps in Mordhau. Once you've played them, you already know what to expect. Dynamic weather would mean the map would vary each time and vastly improve the differentiation in gameplay. You may have played a castle map in the sun and are expecting the same thing next time you play it.. NAH FAM, it could be raining or snowing, foggy, dark or bright. I find that weather adds a lot more atmosphere to a map. Darkforest in Chivalry had a great atmosphere simply because of some shitty low effort rain, think about the atmosphere and environment Mordhau could have with this.

@Uncy said:
Just fucking tell us how long, we deserve it man, i mean exact date, cause half a month is incredibly long

Don't be such a little bitch and wait. You don't "deserve" shit lmao.

Stop crying you butthurt gremlins. In specific DerFurst lmao. People bitching and moaning because a small amount of relevant competitive melee players get to test a few days before you. "reee its split the community in half" "reee what have they done for mordhau"? More than you goons lmao.

i present to u:

Are you sure you're not just shit?

real talk though, all you people whining and complaining cos like 3 people get to test the game before you are absolute babies

I'm honestly not even fussed about a delay, you guys take all the time you need and don't feel like you gotta rush it :^)

See this is a nice idea, however it's soooo full of roleplay that it simply cant work. Think about the average Mordhau monkey thought process:

Now think about how one of these primates would react to Mordworld:

lmao the bitter winter war of egos wages on

How about you stfu and stop whining like a bitch

me trying to leave this discussion 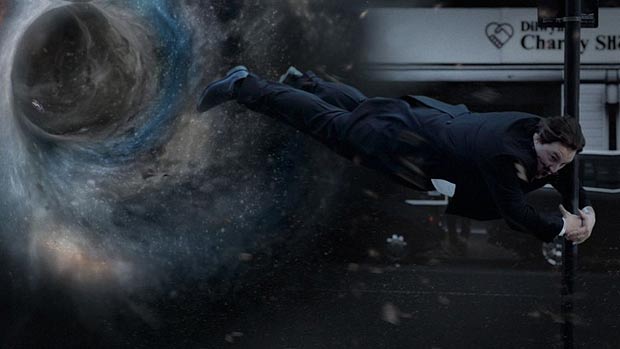 Saw this and had to reply.

I'm a damn good candidate for the alpha and I'd do anything to get in. I didn't buy in earlier because I had just graduated University and was in limbo between jobs and moving. I'm settled now.

3000 hours in Chivalry(since that beta)

Content creator(Videos for the community. Not epic shield wall videos)

One of the most accurate archers in Chivalry.(good to see for archer balance testing)

And I played with Spook, a member of the Mordhau team, a ton.

Lmao pipe down noname. Literally never heard of you or your vids before, 3k hours in Chiv isn't actually an achievement (unfortunately), why you begging for Alpha cos you fucked up and didn't pledge during kickstarter?

"One of the most accurate archers in Chivalry" > where were you during the all stars match hahaha, what utter shit. Archers are literally the no-skill crutch class of every melee game, for that precise reason you should never get alpha :^)

In conclusion: You're just some random egirl that thinks you should get alpha for nothing. Should have pledged, shitter. 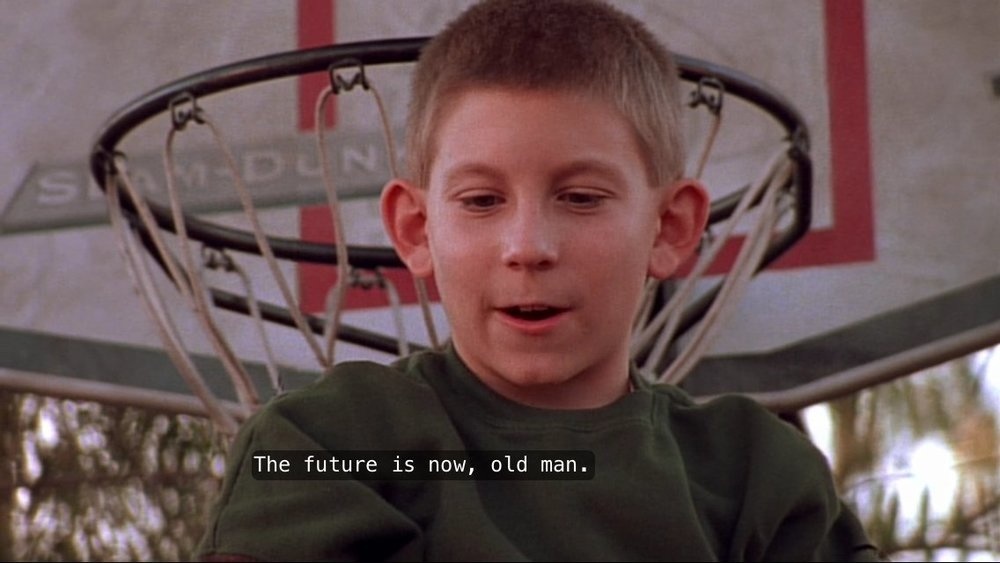 @Stouty said:
Why is everyone getting hype this month delays are INEVITABLE
I
N
E
B
I

@Faffywaffy said:
Frogmouth helmets were used in jousting, not in battle.

Its not notpicking, this issue would render the breastplates non-functional. With the breastplate ending at the crotch, your torso is unable to flex and all the weight sits on your shoulders, sitting on bone. And for safety reasons too.

What part of nobody gives a fuck do you not understand?
How to be Faffy: Complain about pointless shit because the devs aren't making the Medieval Simulator you want.
Who is even liking your comments, just 1 lone sperg's approval sends your autism through the roof.

The only thing that I would actually find cool would be if the water stained red when someone dies in water.
Other than that Idgaf