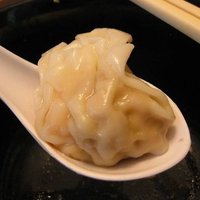 Before I get into this I just want to state that I'm writing my personal opinion here, and you can feel free to disagree with me, but I think that the things I'm going to write should be changed. I think the game is just too unfair for people that are as good as "average" and use weapons like the longsword, or the eveningstar, you know what I mean.
I will only cover weapons/shields and perks that I have a bad opinion of in this topic, I might make another one where I talk about the maps.

That's it, thank you for reading it.
Would love to hear your opinion in the comments, since, this is a discussion.