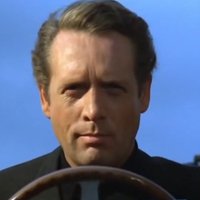 @SenseiHater said:
Hello. Why when i am riposting i need press rmb twice to parry (using manual ftp). Firts press to feint, second to parry, but ripost cant be feint. Is it bug? Can it be fixed?

mm i love that 0 self awareness, uninstall your forum account too

@xXLuxXx said:
Ya, so lets just completely remove all the time and energy players have put into practicing 3rd person because streamers like Stouty fucking cry about it.

There have been advantages to 3rd and 1st person THE ENTIRE TIME. YOu can read much better in 1st person, but i've chosen to practice 3rd person so they just fuck me over because it's not the main way to play? Fucking bullshit.

Your own fault for maining cheese, same with the held parry shield users. You should never have expected to play your broken casual-bait perspective in competitive, especially seeing as it was banned in the chiv scene. Time to learn the game bud

In 3rd you can look down/to the side and have full vision of your opponent, giving you perfectly placed accels every time. Same goes for drags, leading to ugly and unnatural playstyles

Where's all the leagues and tournaments the comp scene is running? Why is it that literally every scrim I see on twitch is just VK vs FIST. Where is the information for budding comp players to get involved?

The fact that we have any any at all (ongoing Venatus League, Ronguat's SKM tourneys and most recently his popular draft SKM tourneys) is pretty astonishing considering we don't have anything interesting to play the game on. There's no scrims because the scene is almost entirely burnt out on skirmish and who can blame them?

but I do believe the comp scene should do more to provide content for its playerbase and to attract new blood too.

Going door to door convincing players to join private SKM servers wont save the scene. There needs to be a proper mode (NOT just SKM) available on the main menu that anyone can enter, with in game reward mechanisms (e.g. ranks, leaderboards, ideally cosmetics too) that hooks players into the improvement grind

Rather than adopting it, Triternion instead plan on crudely extracting the economy system & the removal of passive health regen (which one of the devs argued against a few months prior) and slapping it on SKM. The only reason being I can see is to avoid making dedicated maps, which really shouldn't be a issue when the game has sold millions

@Deadmode said:
I used to play netQuake/Quakeworld as early as 1997 and played through til about 2008. Back in those days the majority of competitive leagues and tournaments were entirely community ran and it was fantastic.

Fantastic yet the Quake scene is dead whereas CS (which has seen constant support from Valve) is booming.

If Trit only have interest in the more casual modes then so be it, let them cater for that playerbase.

The comp scene needs to stop waiting on Trit and get on with it themselves, if they want it this badly. If there is a demand for it among clans and players, then the community needs to step up, develop the required mods and modes

We were busy doing that until the latest patch broke the unofficial SDK but regardless if the devs themselves were to handle a mode it would certainly be far more successful than a modded effort. It's in everyone's best interests for the devs to support the scene (more sales, higher player retention, scene grows)

@TombstoneJack said:
I mean hell look at TF2 the comp scene is run by the community and it does great

??? it has 152 viewers on twitch currently and is infamous for being abandoned by Valve. TF2 makes the Mordhau scene look good in comparison

@✵ Legate Lanius ✵ said:
I'd rather have them developing stuff for normies or people who can enjoy the game as it is than some focus on a non-existent e-sport/competitive scene

Today CSGO has hit an all time high of 900k concurrent players. Clearly ranked 5v5 is extremely popular with the average player

Hard hitting question that will most likely go ignored

Here are the main issues with the devs regarding comp:

Poor understanding of esports/comp in general
E.g. thinking FL/INV could ever be adapted to a successful comp mode, the upcoming comp mode basically being SKM with economy + a single cap point (despite this clearly not functioning due to snowballing economy after losing 1 teamfight).

Not listening to advice given about comp mode
Above has been explained repeatedly but still they move forward for ??? reasons. The devs themselves rarely play comp

Unwilling to expand/invest some of the money they've received
I understand that quality requires time but can you really not pay a mapper to make map(s) dedicated for the comp mode? We're really going to be stuck to the same SKM maps that we've been playing straight team fights on since alpha?

If you think maul is bad: https://youtu.be/O-OjW1RNWOY

The counter to shield on the ranked ladder was play a bigger shield/heavy hand axe and out-stam it, incredibly dull

uh oh someone has to learn the game now

Mod is now in a very playable state, feel free to check it out with a group of friends (5v5)

We almost have a fully functioning mod alongside a well designed, small scale map that hits 240 fps easily; we don't need the devs 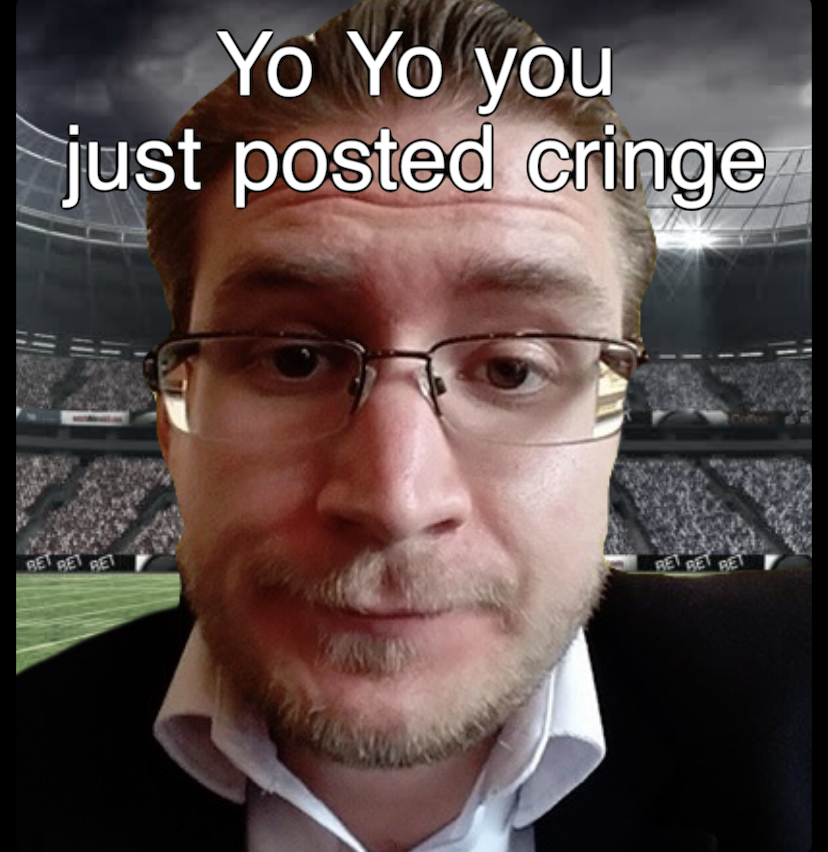 Bows will be purchasable in Goldrush, coming soon™

Uninstall the game and leave the forums, asap if possible!