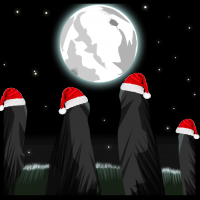 When closing the menu for editing skin color by returning directly to the match, the color selector stays on the screen: 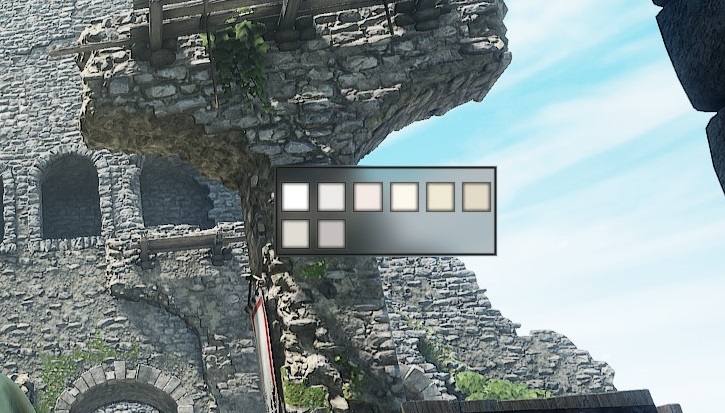 How about those t-shirt designs on a mousepad?

Horse: allows you to spawn as a horse, people can ride you (but you retain control of your motions)

Horse Feeder: increases the amount of shit generated by horses by 500%

I average about 100 ping on pretty much all servers. It sucks.

It's where he drags out this thread for longer than he should by pestering crushed with a pointless question that will be answered by an eventual update.

I have some small suggestions:

-Currently, all strikes pass through the center dot, which is perfectly centered on your screen. However, it is often the case with strikes coming from high and ending low that the intended target is somewhere below the dot. This means that if you aim the strike using the dot as a guide to center your strike, it will pass just above the target. Now, this is fairly easy to compensate for, but I'd suggest that if all strikes were to not pass straight through the dot but to a spot just below it, players picking up the game for the first time will have an easier time aiming their strikes.

-Allow for combos from the same angle of attack as the previous attack. How would this look as an animation? The character would bring their swing around and through, and then arc the weapon back around to hit the same side. Why? Allows for more unpredictable angles of attack, easier time comboing around teammates, and generally expands the player's ability to skillfully fight.

The rest are things that will probably be added without me suggesting them, but I want them reel bad so here they are:
-Round viking shields! Somwhere between heater and kite levels of protection.
-Long chainmail coats! The current ones end pitifully short of my character's kneecaps. Add longer ones.
-Better fist animations! Holy shit. Please.
-Map pickup items shouldn't disappear forever when they don't get picked up after a while. Have them spawn elsewhere, or back in their original spot.
-When you try to join a full server, don't make us wait to fully connect to the server before booting us and telling us it's full. Maybe there isn't a way around this, but maybe there is. Idk.
-When you hit someone with the mordhau grip, your sword doesn't get bloody. ?????????
-Give us some kind of arrow cam for projectiles.

I will add more shit when I think of it. I'm usually pretty bad at the game, but am having tons of fun playing it. Keep up the good work devs! 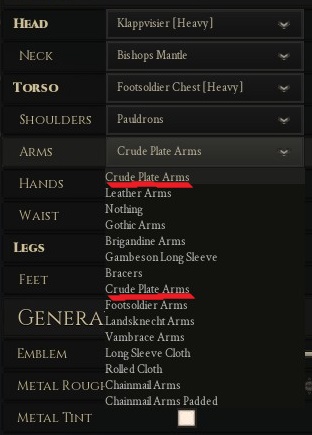 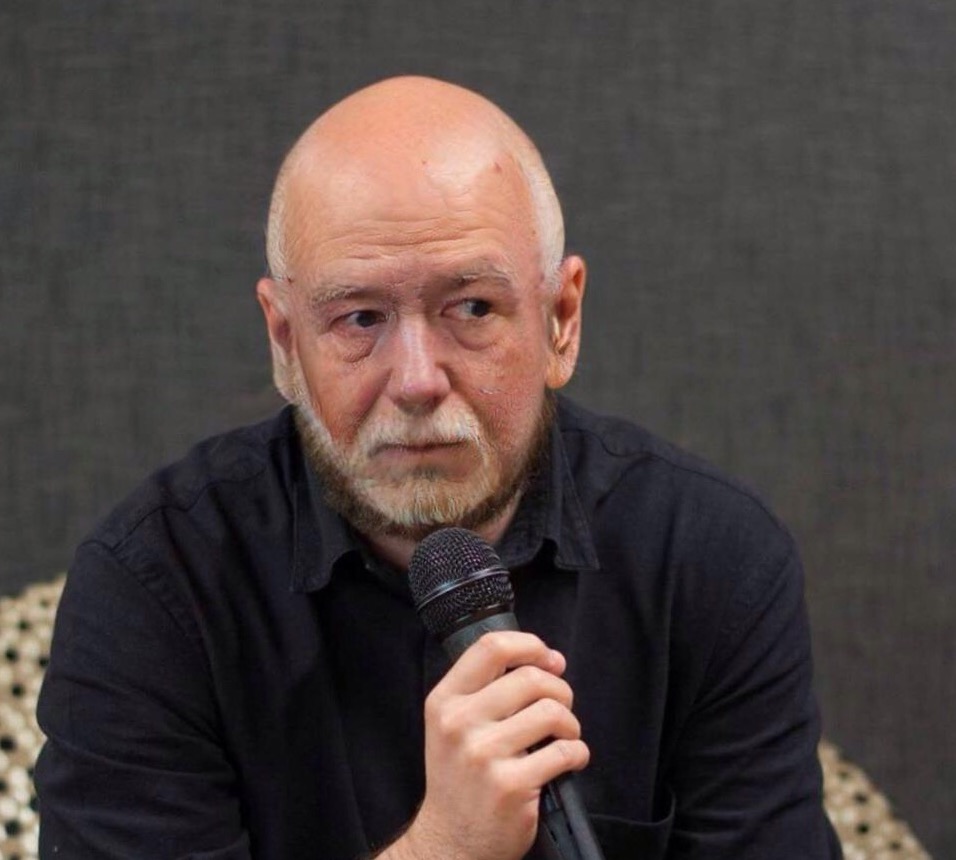 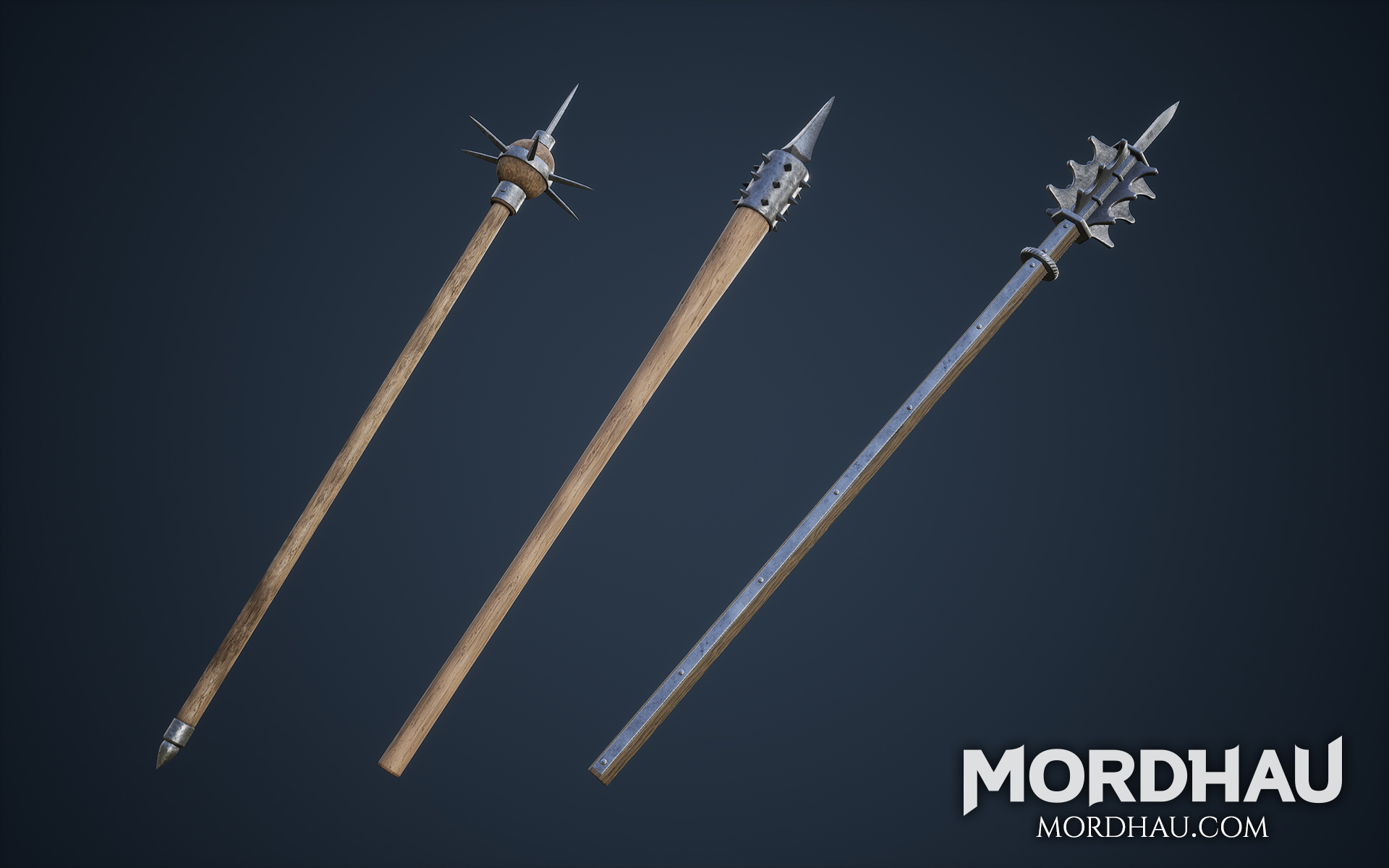 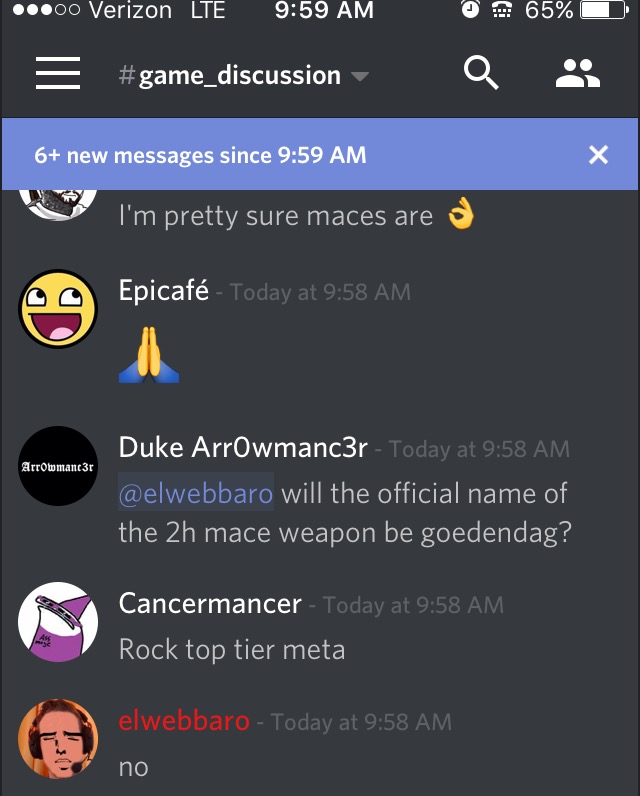 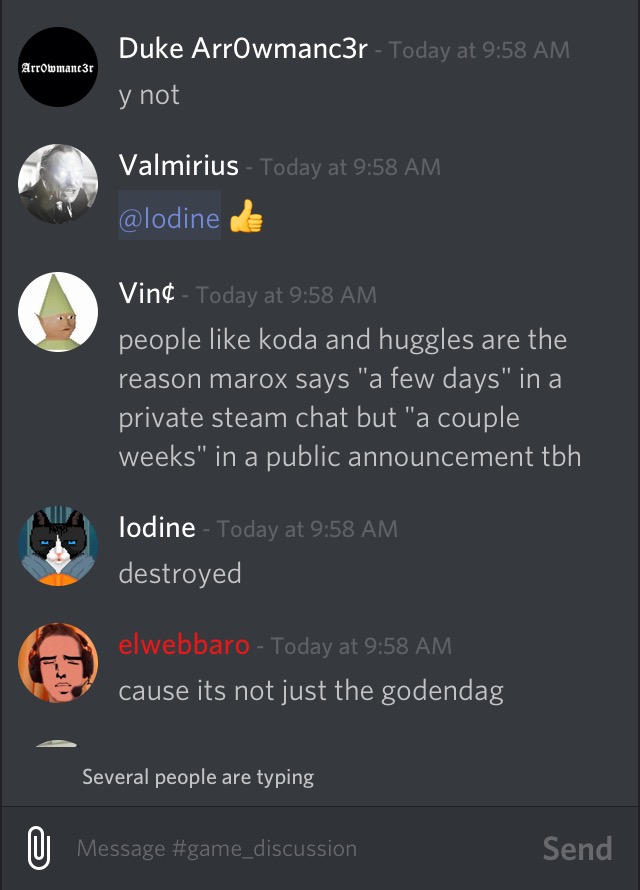 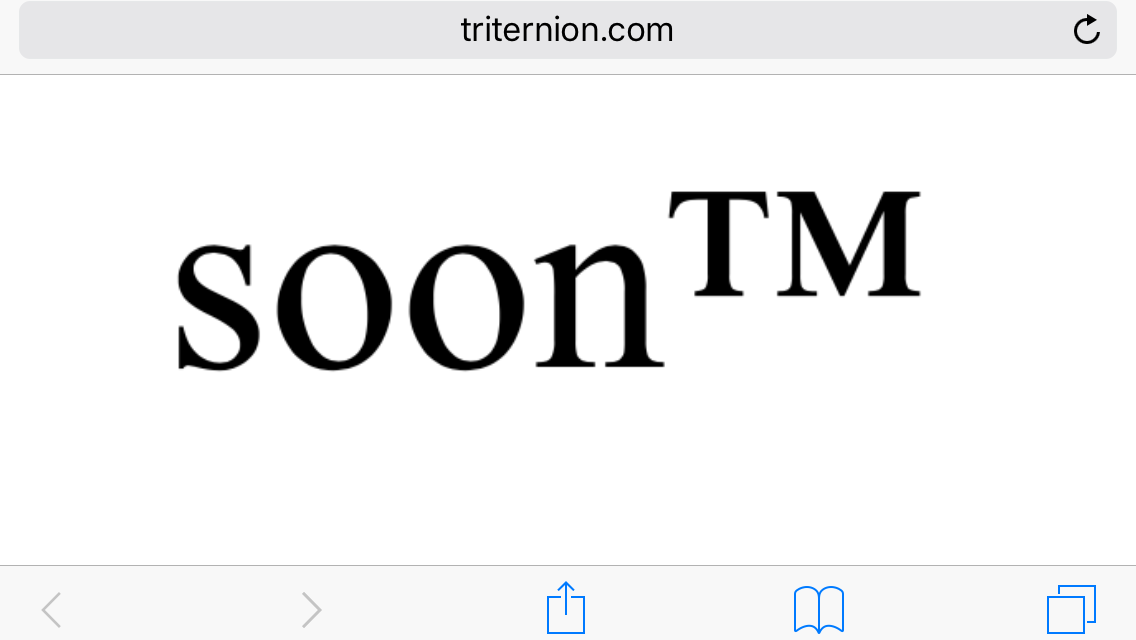 If you delay Mordhau for more than one second I will kill myself and write bad things about the game in my suicide note which I will also send a copy of to PC Gamer which they will publish, resulting in a loss of interest for and the ultimate failure of the game.

Drugs are an alcohol tbh.

@drizz said:
Shame that I didn't buy a key in time.

I won't be able to kill you cause you won't be in the game.

That lamellar looks badass af. Though I'm confused about why we would see asians before arabs.

Or maybe it's based on this Slavic/mongolian lamellar armor... 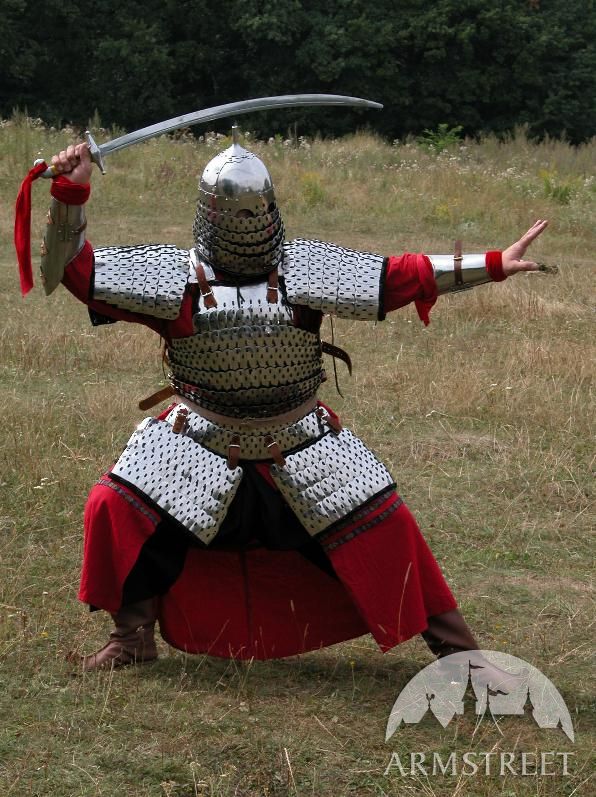 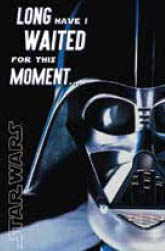 @P0P218 said:
wonder how many different things you can stick on your helmet. horses, dragons, flowers, feathers.
there is alot of decorative possibilities to look charming while having a gloryfied bucket on your head :D

Are you saying you wouldn't always take the plumes? Are you gay?

Having anything on your head except your hair is gay 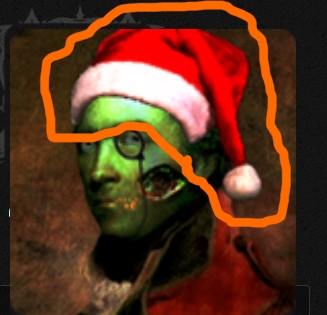