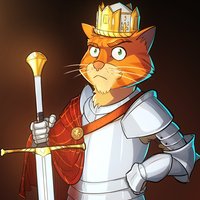 why does graphic settings not affect fps?
why is fps so low and not utilizing GPU or CPU at all?

My nephew has the same problem.
He has gtx 980 4gb and fx8350 4ghz processor.
Cant play unreal engine games at all because of this bug.

I remember seeing some slasher videos randomly one night at 4am in the dark side of youtube. The video only had a few views.
It immediately piqued my interest and then i realized that video was old and that you totally remade the game and transfered over to unreal engine 4 from unity.
Bought kickstarter and roamed the forums for a long while, playing in alpha and beta. Now the time has come and i wish you good fortune in the wars to come.
And to the rest of you. May we meet on the battlefield.

Guys.. they had made this game in unity, and desided to scrap it and remake in unreal. Then declined multi million offer from AAA producers and withheld release for months in order to create the best they could. Kickstarter goal of 80,000 got crushed and they got 300,000$.
They would probably still be in beta and adding and fixing stuff if it was not for running out of money. Bot now they got so much more money than they would ever dream of from this game, and we're only 7 days in.
Knowing triternion, they will use alot on development. And considering for example PUBG which has earned over 500,000,000$ And still their game is shit and has only 4 maps and insane amount of players. That is bad developvers. Triternion is not, look at what they made with only 300,000$..

Sounds cliche but they are without a doubt The best developers i know of.

Jordan.
Im level 16, same as you. And i too grinded it out the last two days.
You dont see me crying for compensation and feeling entitled to such.
I had the 1,000 kills achievment before i was level 4.
I am now around 2500 kills.
Levels does not matter. You could be level 50 and i could be lvl 1 with basic loadouts and i would still shit on you.
Most of my games is in the 30-50 kill league. Unfortunately, there is a max cap of gold and xp and it seems it is not based on score or kills but time spent ingame. So i level just as quickly as everyone else because of it. Else i'd be level 30 or so. 510 gold each frontline max.

So please. Stop crying about compensation. If we get it then good, if not then suck it up and be a man and stop spamming forums with this and actually try to contribute to a healthy society here rather than a toxic one which is the effect you've given us.

And i do agree, horse griefing is bad. Horses of teammates should be immune to damage from teammates or greatly reduced.

All this jordan dude is doing is whining. Either stop whining or go refund. Easy as that.

I know your whole team is stressed out now, big release and problems like this arise. We outsiders dont know how hard this actually was to fix since this is most likely a quite intricate netcode problem. But you pushed through and fixed it.
I know alot of people are disappointed and i am too, but for me, this small incident does not shake the sturdy foundation this game has made for me. Such details, gameplay, trustworthy and open devs. A truly magnificient game.
All of you are worth your weight in gold.
Many of those who quit due to these problems would probably have quit regardless since this game was either too hard for them, or not really their type of game. The true fans will play this regardless and i bet my life on it that none of the kickstarter alpha, beta players have quit the game because of this incident with the gold and xp. We see the value of this game. And i hope you devs dont loose your feeling of value either. It can be easy to be disheartened when facing such problems and mass critiques.
But i know you will survive it, i trust you.
Congratulations on the massive success which is well deserved.
(Ps most game launches i've been part of has been much much worse than this. It's just in the nature of launches.)

Devs are taking too long..

no progress for me either, i've won several Battle Royales in a row and i get nothing from it except the pleasure of destroying new players for a week until they catch up with me.

When horses die in Mountain Peak, their bodies get teleported to the middle of the map on the right side (from blue spawn). Behind the ramp up to the mountans.
You'll see a mountain of cadavers on that exact spot.

Got my T-shirt, it looks amazing. 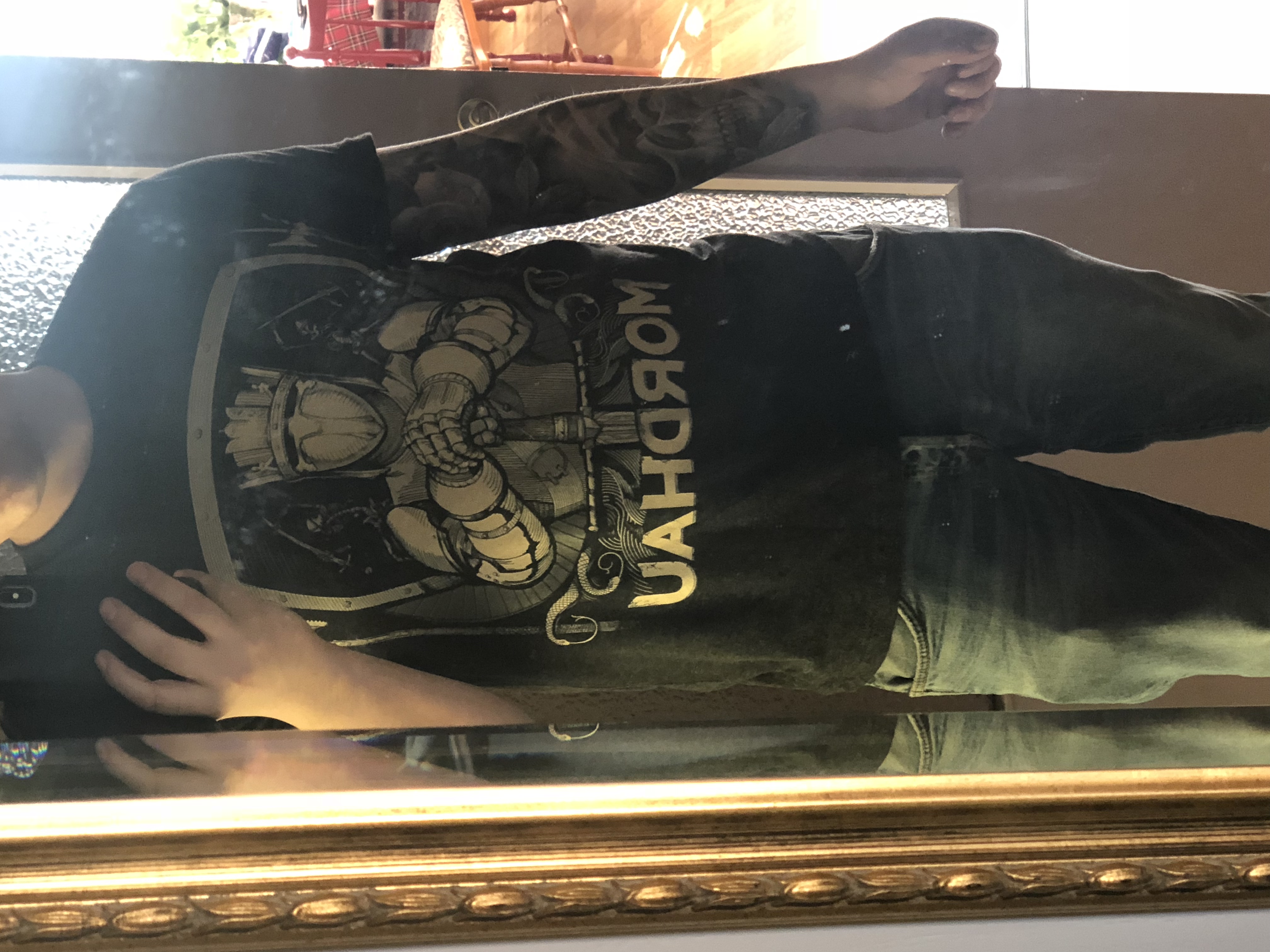 Cant kick if you're holding only shield if you've been disarmed of sword and shield but managed to equip your shield again to protect you while you try to loot a weapon. In this state you cannot perform a kick which makes no sense.

When will user submitted emblems be inclued in the game?
When do we get our gold teeth?
Will i have my Duke title Ingame on Scoreboards, or even ingame at all?

Can we get some more variety on shield customization?
Why is heater shields already worn out in the paint?
Why cant i remove the ugly studs in targe shield?

See you all my brethren in the battlefield.
Thank you Triternion.

Catapults are annoying.
only two horses on each team.
people throw firebombs in your spawns so you spawn and you're almost dead already.
alot of ghost hits.
Camp side ballista is so shitty positioned, if you want to shoot towards first objective, theres a huge tree, hitting a leaf with the ballista bolt will stop the bolt. remove the tree. if people are pushing the wagon into the objective then you cant assist because the spikes are so tall your ballista hits them. not enough turn radius to cover the first enemy objective (middle one).
so the only place you can cover with ballista is left side of battleground where there is literally no one and the ballista bolts hit 5 cm away from player and they wont take damage you have to hit precisely in their torso from 300 metres with an insane bullet drop and random jaggy and unpredictable movements from players make it literally useless.
cant build defensive barricades because people with firebombs literally wipe out everything without breaking a sweat.
Low fps. i got a decent system and low graphics give me 40-50 fps.
Huntsman class should have the friendly perk.

need some kind of squad system with teammate HUD.

NEEDS TO BE EASIER TO SPECTATE THE PLAYERS YOU WANT.

horse spawns should be visible on map not just ready horses.

no timelimit on Frontline. which means i could play for 30 minutes and match not over and i have to leave and i'd have to leave without getting the gold or xp i fought for. Should be gold reward upon leaving.

I got like 40 fps at around 45 players at lowest graphics.

Any ideas what hardware i should change in order to achieve 100+ fps?

How are your builds and what fps do you have?

so unfortunate that i cant join.
Had all the time in the world friday and until you start stress testing today.
and last time i couldnt join either :( 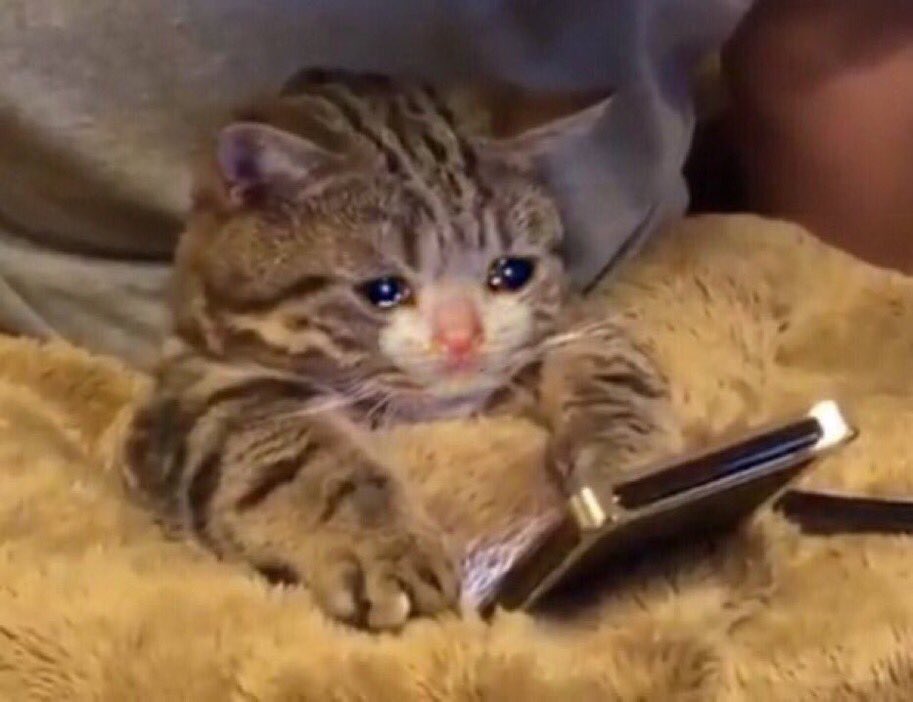 Ballista is a great addittion. But i'd want either 1-2 arrows more, or a slightly increased reload speed.
It's not so very op since a firebomb or simply an archer could easily kill me.
Theres limited turning radius so unless im in a very closed space then people easily walk out of range.

Also firebombs insta kill all constructions.
I can spend 2 minutes building up walls, spiked and a ballista and several trips to the ammo box to reload. Only to have it all destroyed in 1 second from 1 fire bomb, and people can easily have several of them + reload at ammo box..

I should atleast have the ability to repair the constructions after a firebomb..
Or can douse a fire with smokebomb without creating alot of smoke.. just pshhhh then fire and smoke gone.

Also theres currently a bug.
Grab toolbox, go to the ammo box and reload so you have 6/6, build a ballista then go reload.
You wont be able to put down anything now and the only fix is to drop the toolbox then pick it back up again. It somehow resets something and you can continue building.

An idea for a feature :
Use hammer on a barricade. It will consume 2 ammo from toolbox and the barricade will become a steel and oak reinforced one with double health.
So if i want a more sturdy defensive base in a tunnel to block off enemies from going through tunnels in grad i could do that.

@Maxilatorn said:
There was a change to the steam backend that doesn't match the setup in the engine, it'll be fixed by next patch.