@Humble Staff said:
ugh, so it's an improvised weapon?... ew.

It's really strong tho.

@Monsteri said:
I think it should be:
2 slots for weapons
4 slots for whatever

Seems like it would over-complicate it. It's not a shooter when having two smgs means you have twice the mag size or something. 5 eveningstars won't save you from a more skilled opponent here.

One thing that mordhau br does differently than others is how much personal skill matters here. I only played for an hour so far and didn't put much effort in it, but it's to a point that if a third of the server can easily beat you in a duel, there's not much point playing. I'm not saying that for myself but for new players that might get a similar experience to op because regardless of what they loot they cannot win any 1v1.

Perhaps one way to do it would be to force teams of 2 in br not unlike apex that forces teams of 3.

@King Sinclair The FluffyDragon said:
The testing will start just as I leave for work... 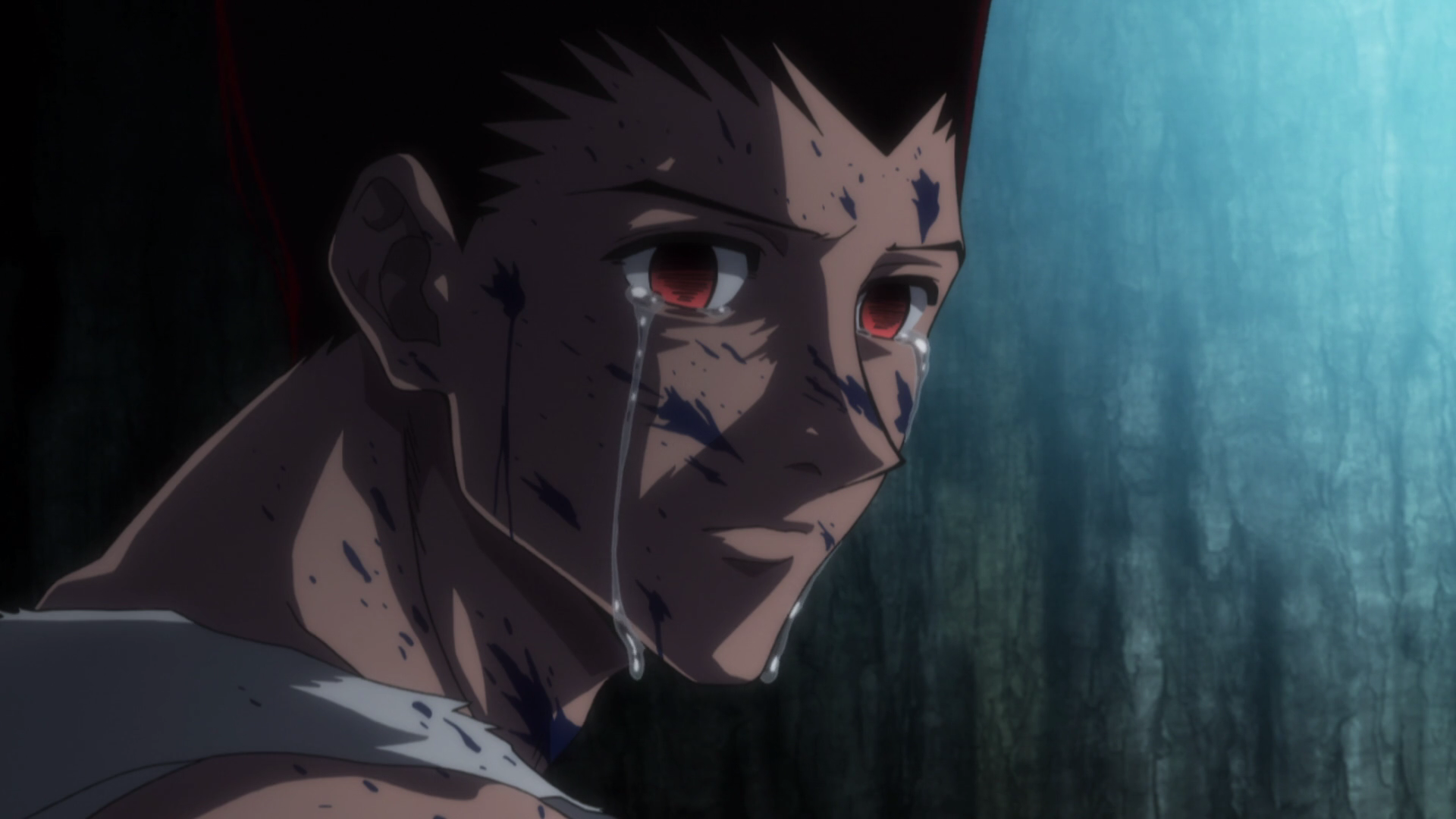 What kind of irresponsible person are you for not immediately taking the day off?

Let's pray the download won't be too large. If the size of the download needed to join the test is over 20-30 GB I won't be done downloading before the end of it :(

They should start by fixing the wierd behavior when around other horses or players. For some reason when chased by another horse your horse will want to turn by itself and often cause you to hit a wall and get killed.

As someone with a terrible internet prone to ping spikes, I would say that the parry clip is most definitely a ping spike of some sort. The "high ping" logo on the hud tends to show up late whenever a short ping spike happens.

I want my purple helmet back.

@MrGhostTheFlyingFlail said:
. Perhaps you can make a strap like a device on the torso with an armor point value of one giving the players the ability to equipped all arm cosmetics

Better have no armor on it, it would be misleading if a bare strip of leather had more protection than peasant clothes.

@Mittsies said:
A proper 1v1 ranked duel mode is a lot more work than it sounds if you actually want it to be really nice and not something that's just been haphazardly slopped together. We'll need smaller or segmented version of maps to avoid people running away and being obnoxious during a fight, because whenever recorded K:D or elo-rating is on the line people suddenly become extremely cancerous and will do anything it takes to win. In Chivalry's duel mode, when certain people would start to lose duels they'd switch to man-at-arms and just spend 10+ minutes running around in circles until their opponent just gave up and quit. And of course devs will need to do all of the UI elements and scripting to put everything together, and they have more important stuff to focus on currently.

The duel-yards are good enough for now.

I think he meant more like a duelyard mode where you can't damage each other unless you agree to a duel. Chivalry had mods like that, not sure why people kept playing old duel despite having to fend off noobs not knowing what old duel was.

Sounds great! Don't forget to notify your friends and let them know they can add mordhau in their wishlist now.

I don't really see how the config file your loadout were stored on could have been erased...

It seems unlikely, but the only possible explanation I have is that the steam cloud had only the default loadout stored and after the crash it replaced your local files with what was in the cloud. If that's what happened you might be out of luck.

You can use this tool https://mordhau.com/forum/topic/13221/mordhau-loadout-manager-thread/ to backup your loadouts if you're afraid of losing them again.

Good ideas here. Especially on the building part, because some people have been defeating horses by building a palisade instantly in front of one and enclosing it before the horse could escape which is a bit silly.

One thing though, I really disagree with losing a kill when team killing someone. I think the kill column in the scoreboard should accurately reflect the amount of enemies killed (it doesn't make sense to have -1 kill).

@conny said:
What i meant is that the actual bow and arrow would work as a reference to where your invisible crosshair would be, might be a challenge to implement but i think that would be a good feature, hard to master and satisfying af, just react to the bows movement during draw, i would not call that rng

I think he meant that the crosshair should be invisible and players should have to aim with the arrow tip like in rust for instance.

It's already pretty much the case tho. It's pretty rare to land 3-4 shots to kill a plate armor wearing player before he can cover and heal. While any other armor tier get shredded by archery.
This change would just make sure archery is useless, because 90% or more of players already wear heavy on at least the torso.

Imo we just need more defined roles for both bows. The recurve needs to be low cost, low damage and high rate of fire, while the longbow needs to be really low rate of fire (or rather accurate rate of fire), high projectile speed and decent damage.
I'm still sure removing the crosshair for archery would cause archers to hit less often and make it more skill based.

The reason I've liked playing archer in chivalry wasn't to stand still and shoot at distant targets. I much preferred combining melee and ranged strategically and essentially play everything the game has to offer at once. For that purpose I mostly used the heavy crossbow which allowed me to either severely wound or eliminate one opponent before engaging in melee. I liked this approach to archery because the player has to be good at melee and shooting to get results instead of sniping from the top of a tower.

Now while the crossbow in mordhau deal much less damage, the customisation options let me have much more armor and weaponry than I had in chivalry. Imo it is in a decent state right now, I'm having fun landing a crossbow bolt on an enemy before finishing him off with my falchion.

However, I feel like the shortbow and longbow aren't that great. Right now they feel like assist machines to me. If the longbow is the "sniper" weapon (which it seem to be since the cost will severely impair the archer's melee capabilities), it should have a much greater projectile speed to hit targets from further away and slightly more chest damage on heavier armor tiers. Otherwise anyone you actually manage to hit can just take cover and heal, even denying you a potential assist. Not to mention that arrow parrying severely impair long range capabilities of bows.
As for the shortbow, it requires so much arrows to actually deal a decent amount of damage that it's not worth it. As for its close range melee support role, a fair amount of arrows shot in a melee engagement end up deflected, parried or hitting during a riposte and dealing very little damage. Let's be honest, if a teammate is engaged in a 1v1 in melee, it's never worth it to play support and shoot at his opponent as opposed to going melee as well.

In short, the longbow and the shortbow cannot fulfill their roles in my opinion.

Edit : obviously to fit the long range role, the longbow should also have a much slower fire rate, or at least have a longer time to reach the sweet spot so you can't be accurate at long range and spam.

Same feeling when you play archer, hit someone covered in blood twice and he's still running to cover. Even after 600 hours I still very often underestimate the amount of health an opponent covered in blood has, which makes me think it could be improved on.

The new wounds, although beautiful, doesn't help. Some people look like they just survived a fight against a damn T-Rex with deep cuts all over their bodies but they are actually at full health. 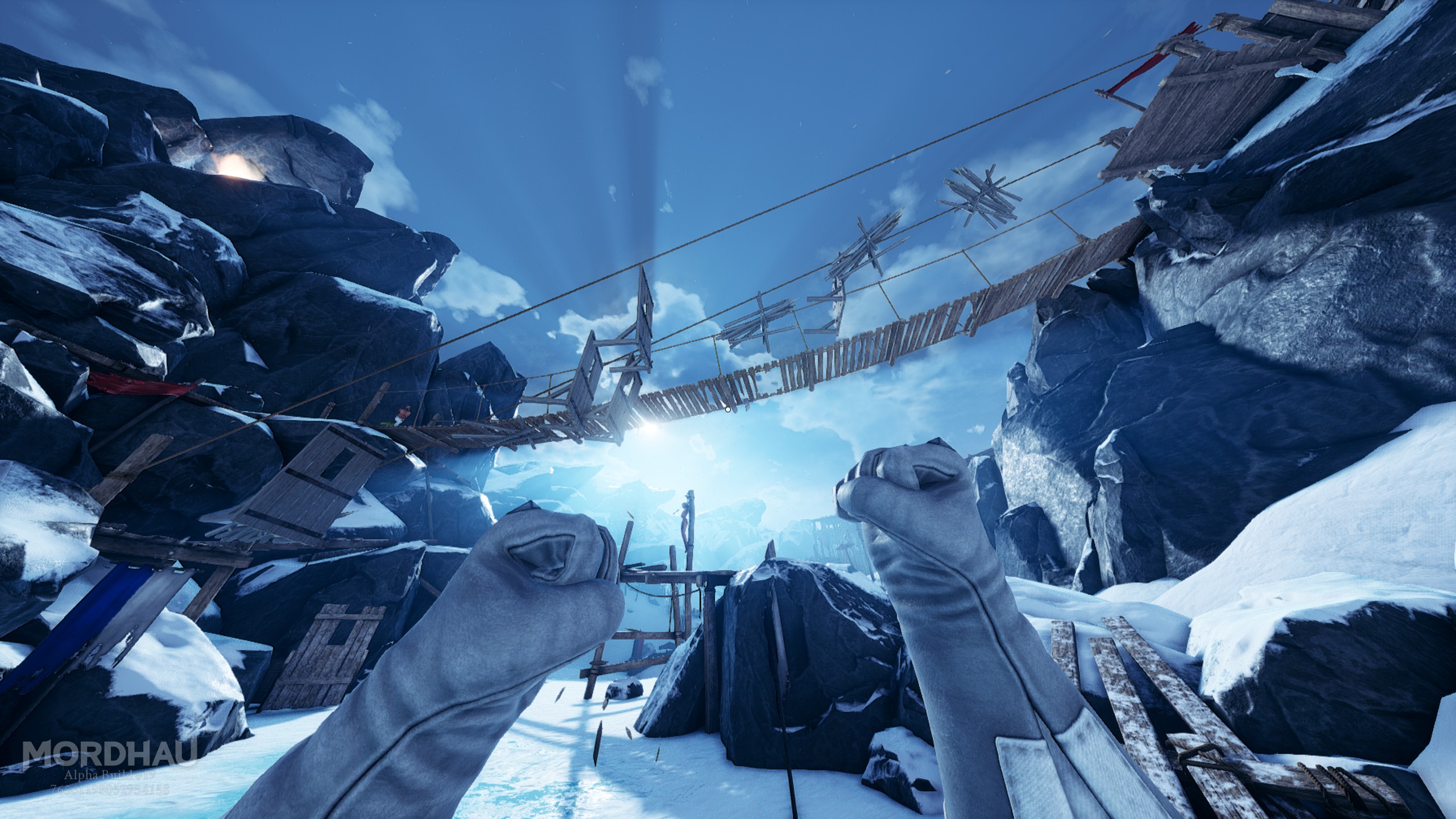 Anything you build on the moving platform doesn't move with it and end up floating.

Thanks Jax for this post, I'm glad to see communication improving, keep it up !

The parry doesn't need to be entirely client sided, I'm pretty sure that some lag correction can be specifically added around the one most crucial mechanic of the game. It should be expected that the parry works for any ping below 80 (higher than that is known to be less than ideal anyway, people will expect issues).

I really hope that it will be implemented at some point. Releasing the game while parry doesn't work properly above 60 ping might cause bad publicity.
I'm an alpha player, I may consistently die due to late parries, but I understand why and will patiently wait for a fix. Newcomers on release might just leave the game as soon as they die 3 times in a row to hits they should have parried.