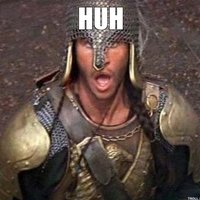 And make an already chaotic game mode even more chaotic and distract more players from the objectives? Yeah no.

Contact the devs if you think you got banned for a wrong reason, but since they can see what is running in the background and lutebot is developed with their help I doubt it's the explanation in your case.

Don't trust answers here except from the devs. Alpha backers can't use their old loadouts for example. What you did (although only cosmetic) goes against the EULA, so only a dev can tell you if it's tolerated or not.

YESSS!!!! At last I can use my midi keyboard!
Monty soit béni jusqu'à la 75ème génération.

@EruTheTeapot said:
Who will tell them ?

The playerbase have been telling them for ages to fix their mechanics, netcode, etc... Nothing's ever been done. They gone full autistic at this point.

TB would have to pay me to play Mirage. 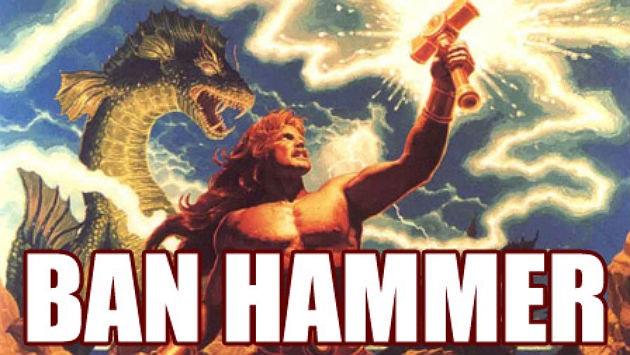 @ToLazy4Name said:
you need to wait for the image to actually upload

I know, clicked too early.

My default beverage these days

Please god no not him...

Oh god, where are the mods?!? You've spent waaay too much time in the weird zone of youtube guys! Besides these are exactly the kind of fallacies promoted by the very people who threaten to destroy european / american / [insert your nation here] culture: rich and power hungry assholes. Better be concerned with the flow of "impure blood" coming from the middle east thanks to "the jews", it's totally not the fault of the war-mongering billionaires (of all colours) who fucked these countries up for profit in the first place, right?
Get the hell out of your bedroom, out of your village FFS. Europe has been multi-cultural for centuries, and the rest of the world too! Africa is getting it's fair share of refugees, don't worry! And I'm fucking glad I can go eat some tea and pastries at the paki, then go play some bossa at an argentinian club with my morrocan bassist and senegalese drummer, while drinking scottish whiskey with a jewish cutie. THAT's the life. This makes me a better and happier human being. And that's the world of tomorrow, wether you like it or not, if only for the millions of climate refugees that we'll see in the coming years.

Think and live for yourself, not for anyone"s propaganda.

Some weird and good shit on this thread!
Aight, this is what gets my brain all tickly:
Animals as Leaders - The Madness of Many

Alright, Just made an account after reading this post. Aaand also after launching chiv today after quite a long break.... Can't decide what's more broken, the game or the community... Anyway, can't wait for what I still remember as "The Slashering" to happen, and I'll be one of the QS contributors for sure!