@ÐMontyleGueux said:
What about going early access in late 2018 with an already very solid game, and release in march 2019 ?

As much as they don't like early access, it wouldn't hurt the game if it was only for three months.
It's a short amount of time, so the new guys wouldn't lose their interest in the game, providing they have enough content to keep them occupied.

The guys that wait for release would stop complaining and the devs would make big money.

But I believe the devs know better.
If they can make it in Q4 2018, all is well and this scenario is not needed.

More time for development results in a better game, no doubt about that.

People with no access to Mordhau look quite pissed with the delays so far, but I don't think this is the biggest problem.

Alpha players wouldn't mind since they have access. The only problem is that the playerbase is small.

If they decided to delay 'til March, maybe it would be better to announce Beta at some point and let the early birds in.

The question is if the devs can financially endure this three months delay.

I love your work
Pls keep it up

^ Great fighting Stouty
I loved it 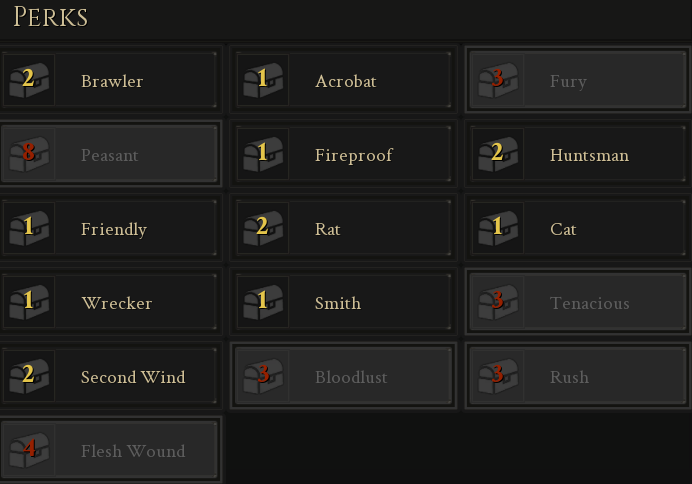 774
Not bad
I was stalking for like a year

Good work Zombie and friends
Also devs, thx for the clarifications and the extra info
Keep up the hype

Was it "soon" mr lobsterman? 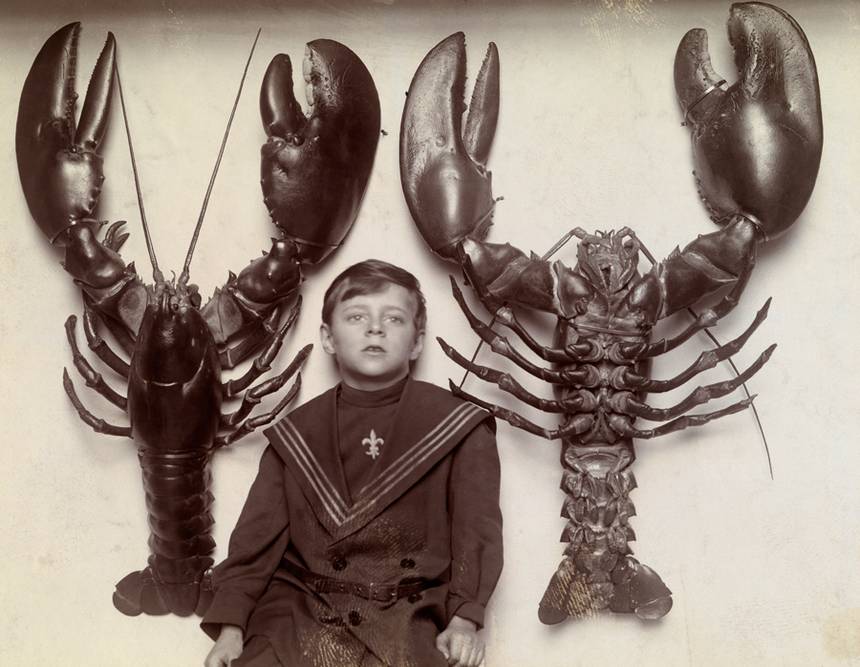 Zombie cannot fall
He is Zombie after all

Against people of course. The way it's meant to be played. Tougher and much more fun.

wtf is that lol 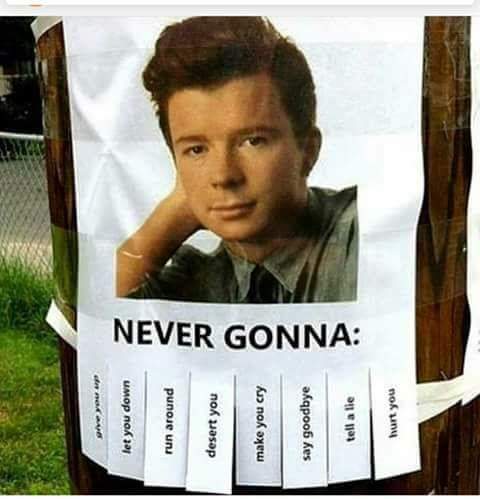 Thanks Plou.
I want to go to that distant tower.

Good post Raegarth.
I read all this in discord and got crazy hyped.
It's nice of you posting the info here, for the guys that may have missed it.

Thanks for the info Jax. Tbh, I was expecting Frontline in the next patch, but np. Whatever works better for the development.
I'm glad there is good communication with you guys, as we wait.
Crush also gave some good info on discord (alpha_testing channel), a couple of hours ago.
Hyped

Pommel throw is an emote they are adding, as a joke. It won't be actually useful.
I think two modes are enough for each weapon. It's easier to balance and each weapon is more unique.
Also there is another thread about this subject.