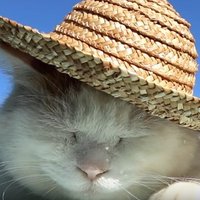 Yo man thought i'd warn you that the results might be a little biased considering who you're asking and where you are posting this poll.

From Ring Master to Ref Master

If Stouty started to kiss me i'm not sure if i would resist but that might be because i'm a loyal AF Stout-law and on my way to become a fully fledged Stout-lord, either way you're trippin if you think Stouty is ugly.

Ceo "Put this game mode in"

"That will further the game development by over a year sir" 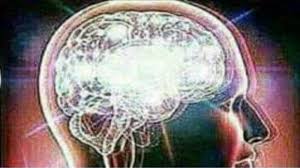 I think you should be rewarded for sticking through till the end but you shouldn't get NOTHING if you leave mid game. I think a sick way to encourage people staying and finishing a match is the way Halo Reach did it. The more you finished matches, the higher your chances were to be rewarded with extra credits at the end. So if you haven't left a match mid way through for ages and you've finished a lot of games then you have a higher chance at winning the jackpot.

Or you could just give bonus money for people finishing the game from start to finish.

Yes i really hope Mordhau will be fun, i can't wait to be able to kill people i hope the executioners sword will be in the game, hopefuly it won't be op.

Don't move this to off topic now

Not only do i abuse insiders, i also abuse you

@Jax said:
KDR does nothing.

@AngelEyes said:
Yeah I'm sorry to say that is a terrible idea. KDR should be the small bump in FL not the main incentive then everyone will just stat pad.

People want to stack their kills I get it. Leave that for skm/tdm/BR and comp whenever it comes.

Where in my FUCKING reply did i put "KDR" or "kills" ? But fuck it i'm down, you should get rewarded for kills, every team needs a slayer, reward objective play and kills equally. Bitch.

yeh i wanna get paid like a king if i topscore in a frontline, that'd be sick. Like if you topscore in a 64player match in the whole server you get like triple the average payout after a match is done, and a winning bonus would be sick too. 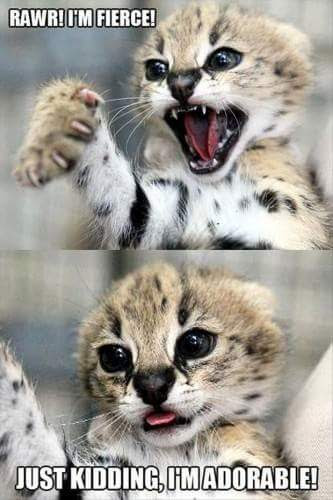 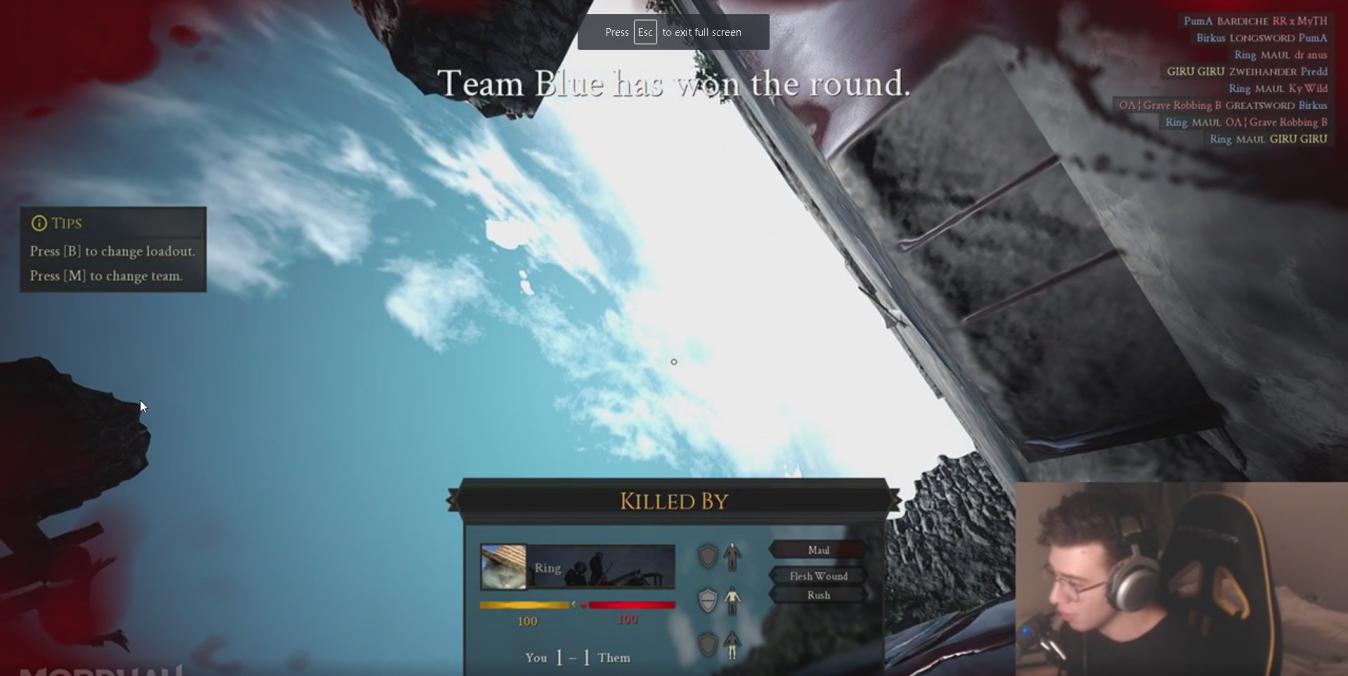 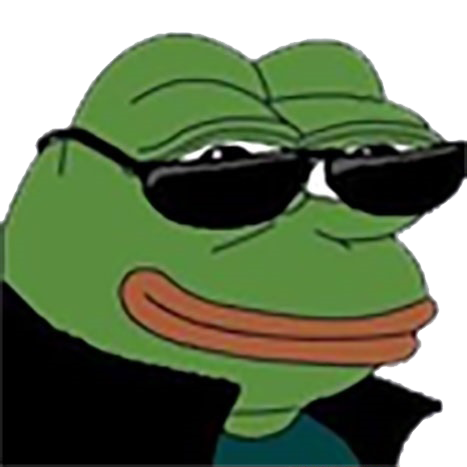 Now, I feel kind of bad for what I'm going to say next and I wasn't sure if I wanted to say it.
Giru, in the stream description you said that you went 150-0 and that you kept a "clean shit". This is almost true and I say "almost" because each time you died you were leaving the server and immediately rejoined to erase your deaths from the scoreboard. I found it gay then, but when I saw the selfie you uploaded I understood why you did it. The kill streak had to be perfect for the stream. I want to give the wrong impression here. This happened a few times, as far as I remember.
that is a huge flaw imho. Take what I said the wrong way. Keep being shit. I'm looking forward to shitting on you. 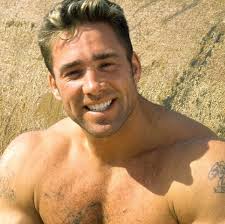 Yo just here to say that shield has been op for an entire year and removing it in it's current state will literally improve the game's combat :) :)

Mordhau takes place in a world similar in most respects to ours, but different in a few key ways. Unlike Earth, planet Xoram has weaker gravity, as evidenced by how you float a bit while jumping, or your momentum when swinging a large weapon throws your forward.

This also leads the human-like Geaches to have differing physiology. Muscle mass between the genders are overall more similar, with less variance outside of appearance between individuals. This is evidenced by consistent hit to kills, weak archer damage, and people taking a few big hits to die.

Unfortunately, Geaches never mastered smithing, so their armor is weaker than our equivalents, which is why plate armor is pierced by arrows.

Also, there are no children, new Geach bodies are summoned to hold the souls of ones that died in battle by their God, Hsurc. A fickle and stubborn God, who answers no prayers and watches the fighting for enjoyment, pleased with how everything looks perfect from afar. He tinkers from afar, but still the Geaches cry for vision and reasoning.

There, now it's all justified and we can move on, ok?

he did it, he solved it.