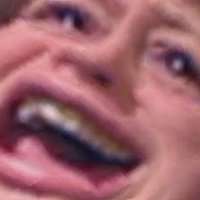 Just give your copy to me

I recently discovered Mordhau and I'm really excited about it. Here's a meme, but I've never made one of these before :). I picked up pretty random profile pics.

Heyyy, i'm in the back there 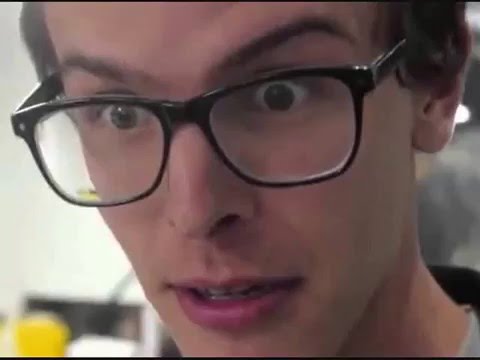 A type of soundtrack i think would be perfect for Mordhau would be this sort of ancient military music, with more focus on drums, chants and all:

However, if you like anime it does mean you have a severe case of super autism

Fallout 1 and 2 had the best music and story in the entire series, no discussing it:

Thanks for the constructive reply, Sammy

Wait, are you implying that World War 1 had good conditions (for the soldiers, at least)? If anything war got better conditions as time went on, not the opposite. Be 18 years old, stuck in a muddy trench with rotting corpses, rats and diseases, be ordered to charge into barbed wire, more corpses and machineguns, get shot in the leg and IF you're lucky enough to be brought back to your lines by someone else, have that leg chopped off because medicine didn't had enough of an advancement at that time, or be left between the two trenches screaming in agony until the sun went down because no one would come to help you. Shit, that doesn't sound like good conditions to me. (If you were not implying that forgive me, but that's what it looked like)
But on another note, there ARE people who like war and killing in general, a good example i can think of is a british soldier called Jack Churchill. Here's a direct quote for him, after the war ended: "If it wasn't for those damn Yanks, we could have kept the war going another 10 years!"

But yeah let's stop talking about this

I know Portuguese and English, want to learn Russian and German.

when the WAHHHHH is just right

@vanguard said:
Russian is a great language imo, I wish to learn it someday tbh. Although I'm a communist I dont let my political view get in the way of gud songs or movies, just because they have other values

Here, idk if it was already posted or if you already heard this song, but you might like this Mr Kiwuu

I find this the most cool Soviet music, I think the drums making sort of this horse sound a really nice thing

The same song, but this man's Voice is great imo, gud version tbh

Yup, i heard Polyushka Pole too and i also want to learn Russian. The language just sounds cool.

@mrjoe said:
nicememe? He makes a good point, tests like these are retarded, same with personality tests, they are just for the fun of it. Every personality test, or any test to describe somebody, is flawed, they are not reliable at all.

There are reliable personality tests out there; they're just expensive and often require a professional to interpret the scores.

Yep, I took one of those sometime ago, I might be ignorant but I didn't agree with the results at all. Sounded like a bunch of horse shit.

Was it the same guy who said you have adhd

I didn't know France was a race

Also, here's a gift for you, comrade vanguard:

This song is about the Tsardom times i believe, but still.

Posting the same picture i always post everywhere because yes: 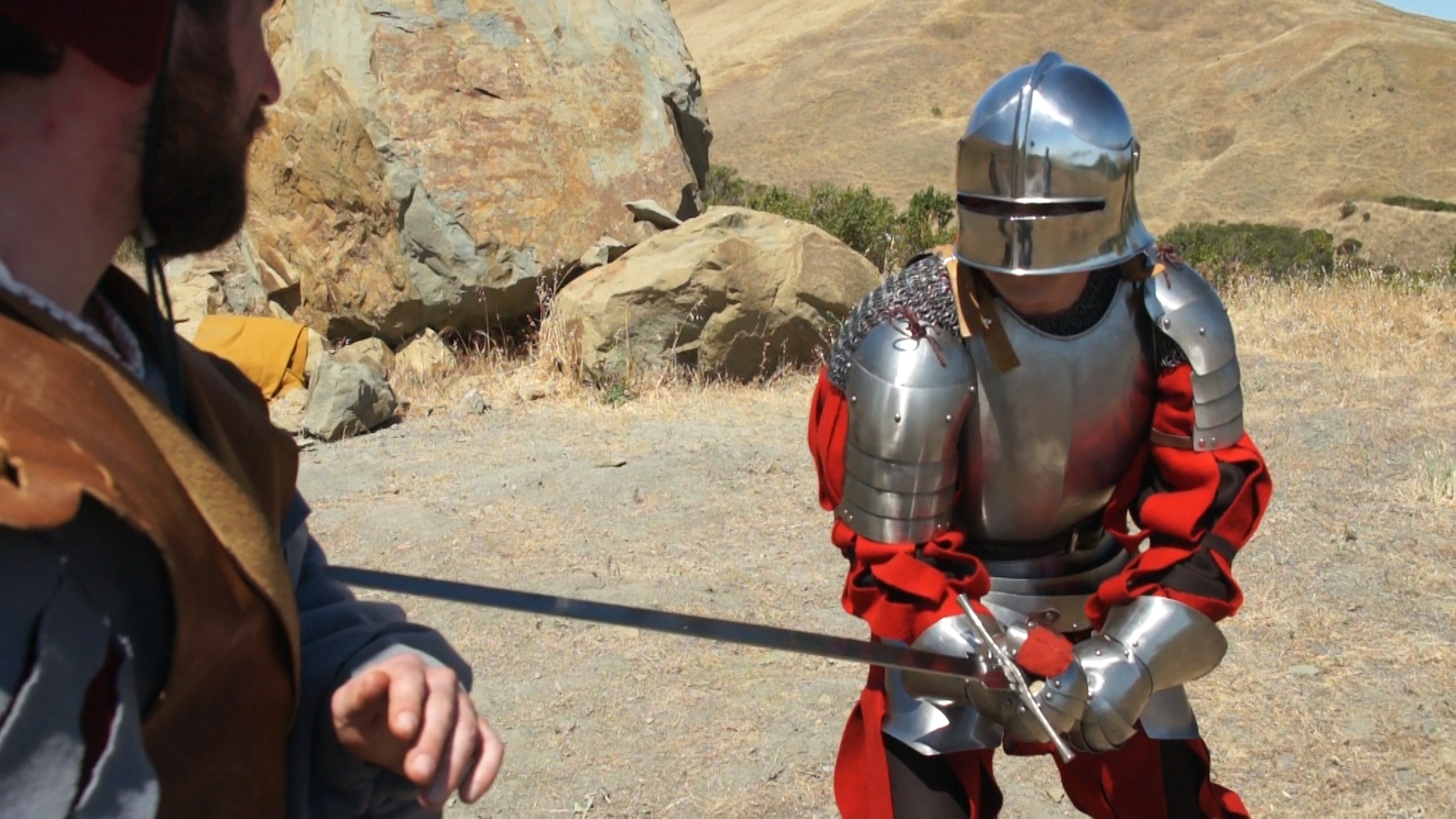 Haven't really seen much of the 'dark gritty' atmosphere though. The maps are all pretty bright and saturated and the clothing is all really colorful, if not overly so.

I think i didn't express myself well. By dark and gritty i meant the game isn't supposed to be a lighthearted game. It has that quick, brutal and unforgiving feel to it instead.