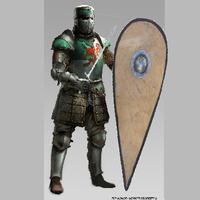 Also (I may have read this while skimming but) why cant a Pre-Order full game?

I came by earlier to be like "yay I can finally get this game!" Yet the store is gone. Did you run out of alpha and beta keys? What about pre-order the full game? I think I missed something big... 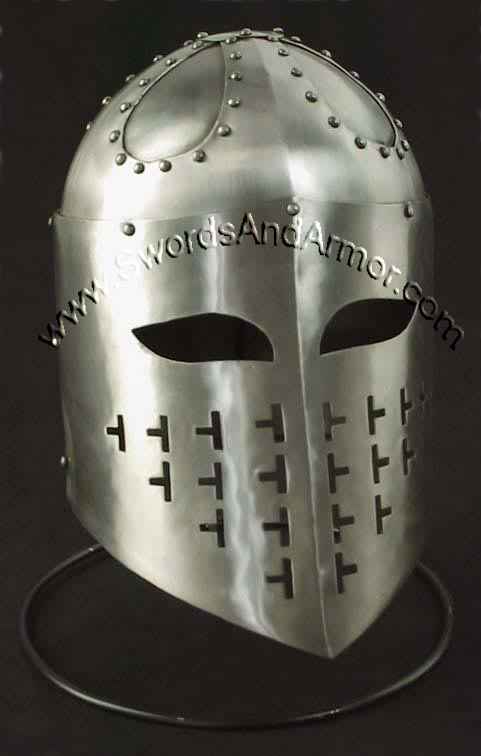 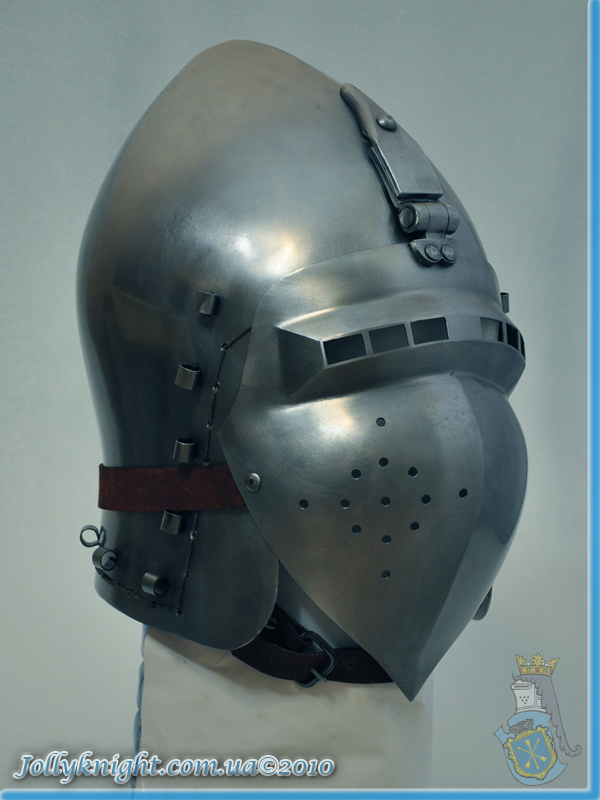 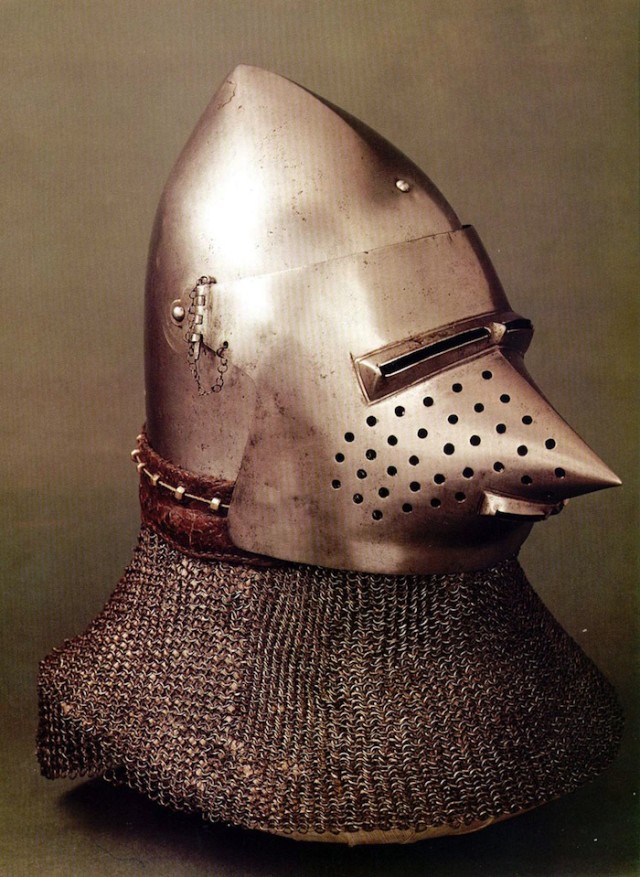 WOW! To sad I wont be able to play till NEXT YEAR.

The musket, despised by many, is difficult to balance. Perhaps the most controversial weapon ever to exist, if it should be implemented.

The shooter, in order to shoot this thing needs to do a tedious loading process which can take up to 30 seconds (which will prevent people from spamming bullets).

In this time, he is immobilized. In order to move, he has to complete the loading process or cancel it. He also is immobilized while aiming and firing, due to the gun resting on the support, as illustrated here:

This makes him very vulnerable to cavalry charges and ambushes from men at arms.

When giving fire, there is a chance of the gun misfiring, which delays the shot. Also the pan igniting and the blast will make the shooter flinch, which will affect his aim. After the shot has been made, the blast and smoke will give away the position of the shooter, making him easy prey for enemy archers.

How much damage the weapons is going to make in order to be balanced, I'm not sure. With all these cons I would think that a one shot kill would be justified (at least on non-armored and lightly armored opponents), which won't be of much use, since the weapon's primary role is to defeat armor. How shields are going to affect the bullets, I don't know.. perhaps it should go through the shield with reduced damage to the user, get blocked by the shield or smack the shield out of the opponents' hand.

That's a good idea, but will really set off medieval time

nothing like seeing a knight run by on a man jousting

I get it. no console version...

I'm definitely for a console port down the line but don't make me laugh.

Ok sorry, it wasent for laughs

I know you guys keep saying that there will be no console at the moment, however, I have some things that are good and may be worth trying console. I wont be mad if it dosent come out for console. Btw here is the list.

1.you may get a lot of money (if thats what the devs want)