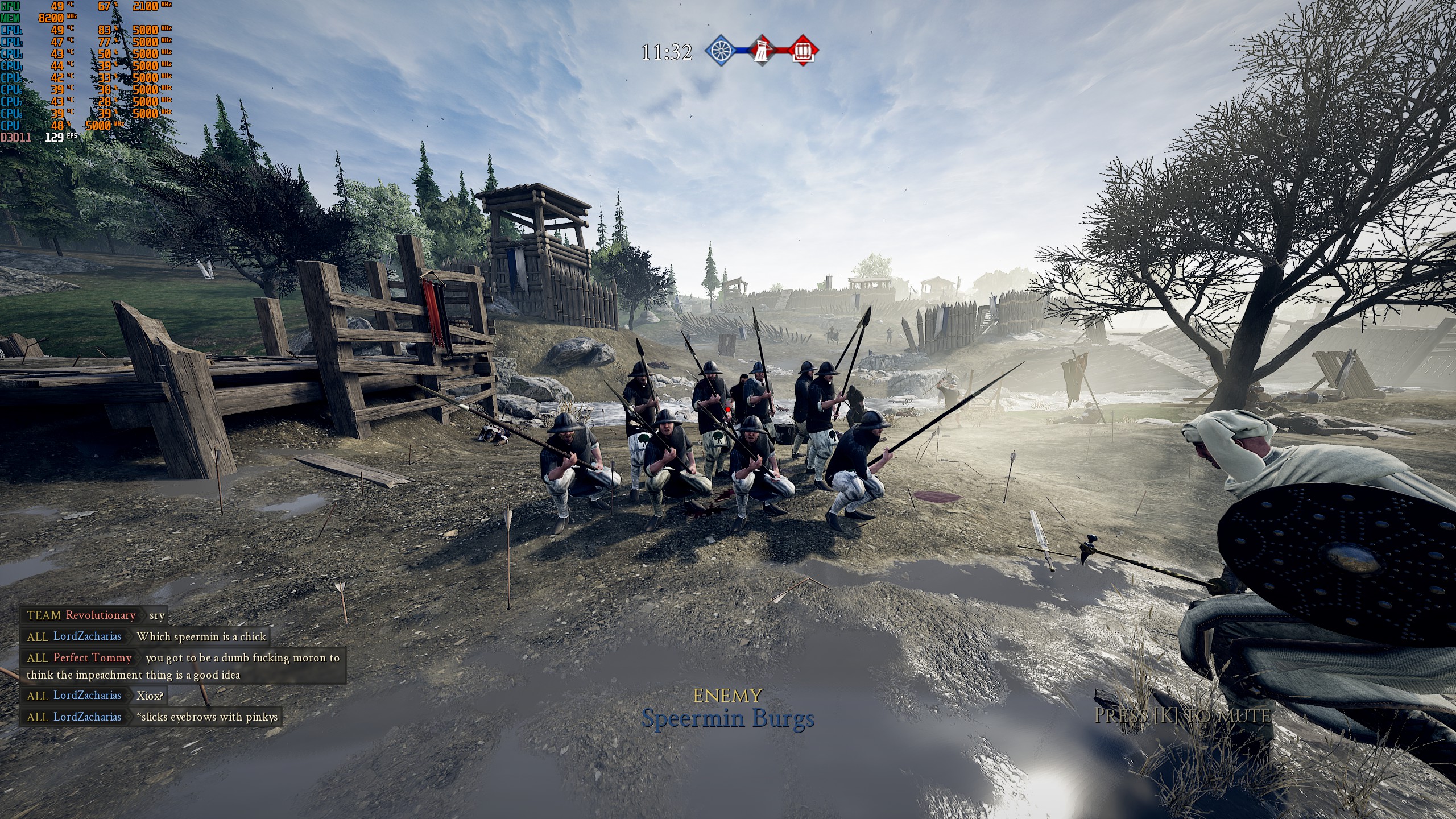 I. Re re tract my last. Movement speed is atrocious after testing and that delay makes it really unfun to be a shield user. I can see that you're trying to make it a high skill tool to use but i think it needs some tweaks to movement speed and that delay has to go. People like me are still able to do good with the current cause we have hundreds if not over a thousand hours played and can adjust to anything you throw at us. The thing is not everyone can be a filthy sweatlord and these changes need tio be more user friendly.

I retract my statement..lol. I know that was fast. But adding an extra key (R) to hold the block? Is that how it works? I myself havent tested it out yet but if thats the case according to the op then im actually fine with that then. GAME ON

Not much of a shield user unless i just you know..want to... but the fact that you cant advance at a sprint against someone about to shoot an arrow at you was perhaps the best part about held block. Tbh i never have problems facing down shield users who hold their block ie. feint so they raise their block and kick to stagger. People who are complaining about shield users just have no sense of how to counter them. Now i completely agree with the op that this wasnt the right move for shield gameplay. This some honest feedback coming from a halberd main that this wasnt the right move.

@Cyrus said:
As title suggests here are some weapons I would like to see added.

1) Assassins crossbow- is a small single handed crossbow. It can load 7 poison darts. And fires quickly in a row, from 15M range. Think of the range being that of a throwing knife. It deals 10 damage on impact, and 300 over a min. Prevents bandages, health regan, or bloodlust 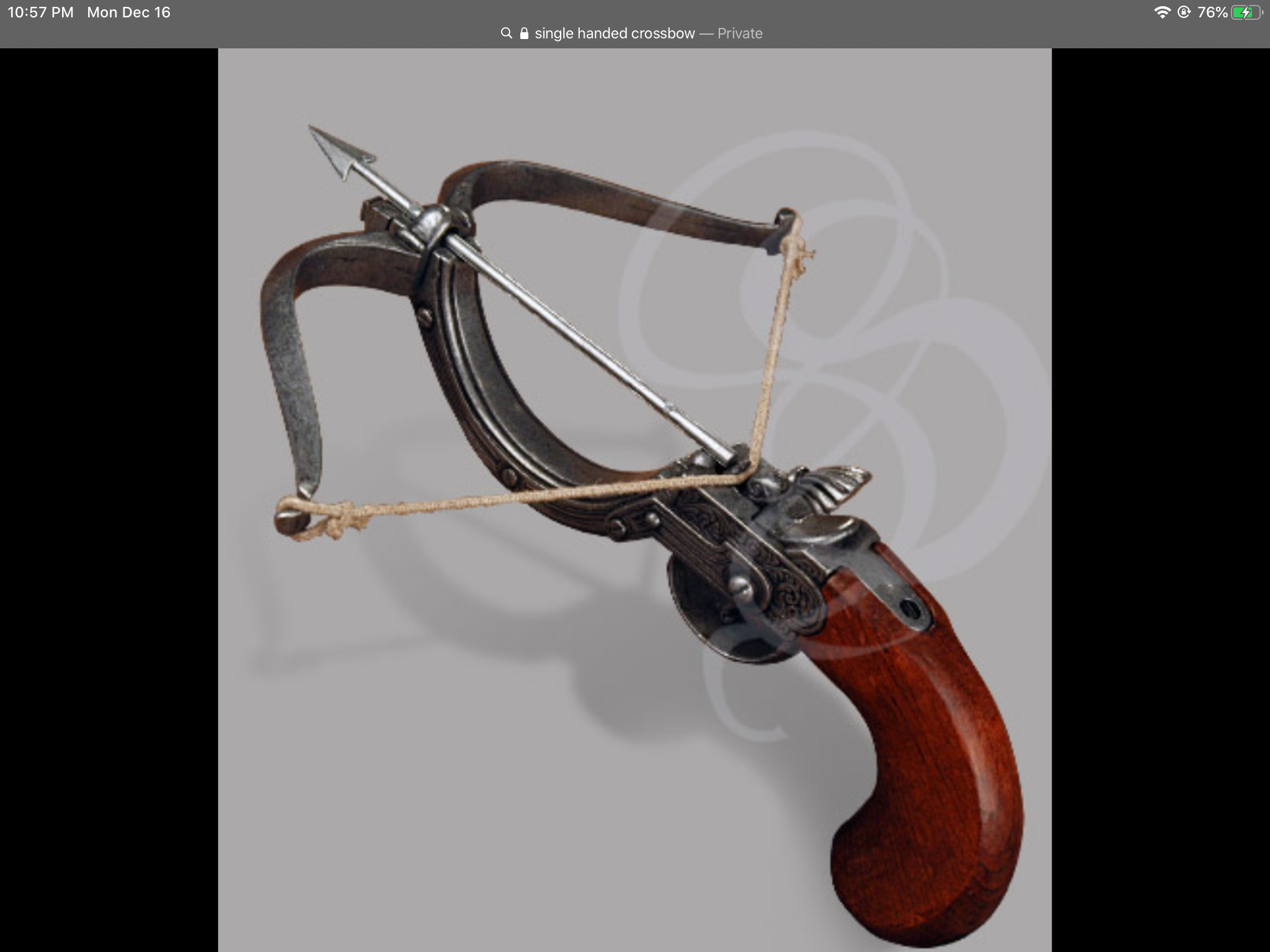 This comes with 14 arrows.

2) War sickle. Think grim reaper. Does weak damage, 25 on hit to light heavy armorer. But can hit very fast- fastest weapon in game. Can not stab with, 15% to disarm enemy on chamber.

4) Naginata- Similar damage to spear, but less by 10, mostly a slash over poke damage

5) Whip- a long range weapon, has 6 second wind up, but instant kill. Has 20M range. If chamberd rip it from enemies hands.

Not sure how many points to make them, do ya guys have an idea on how to balance them? Or maybe add to list

The last thing we need is more projectile based weapons. 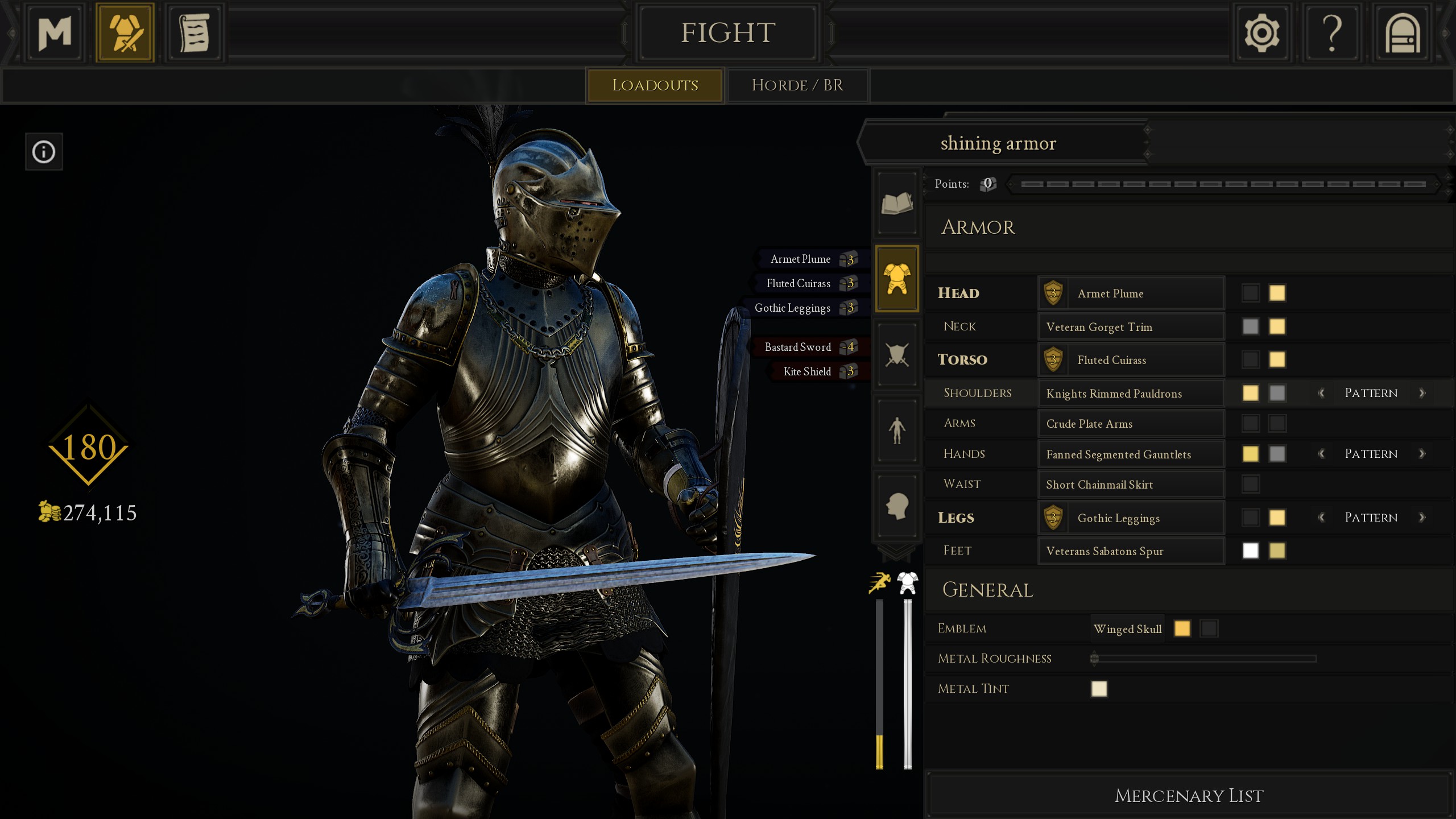 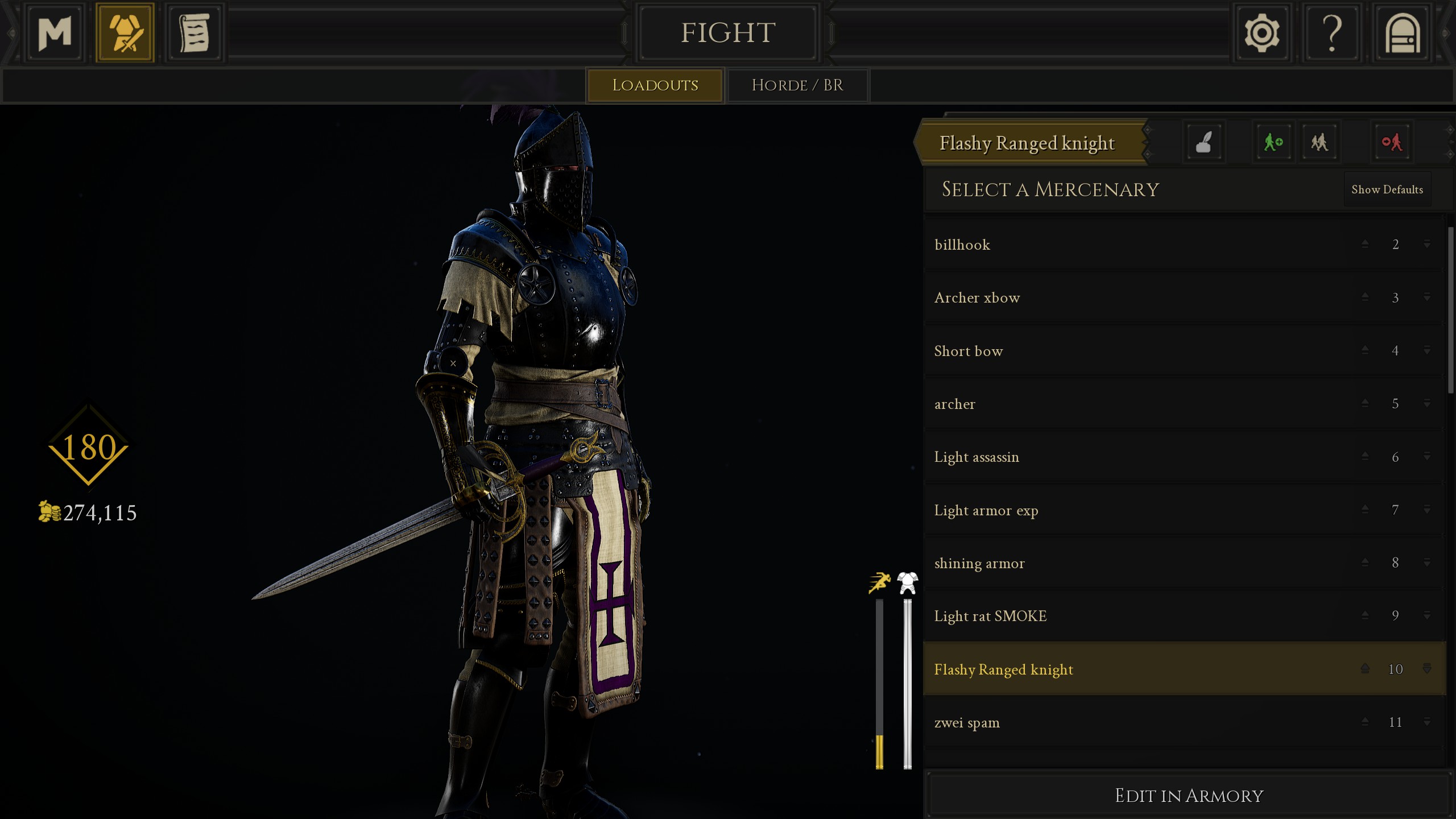 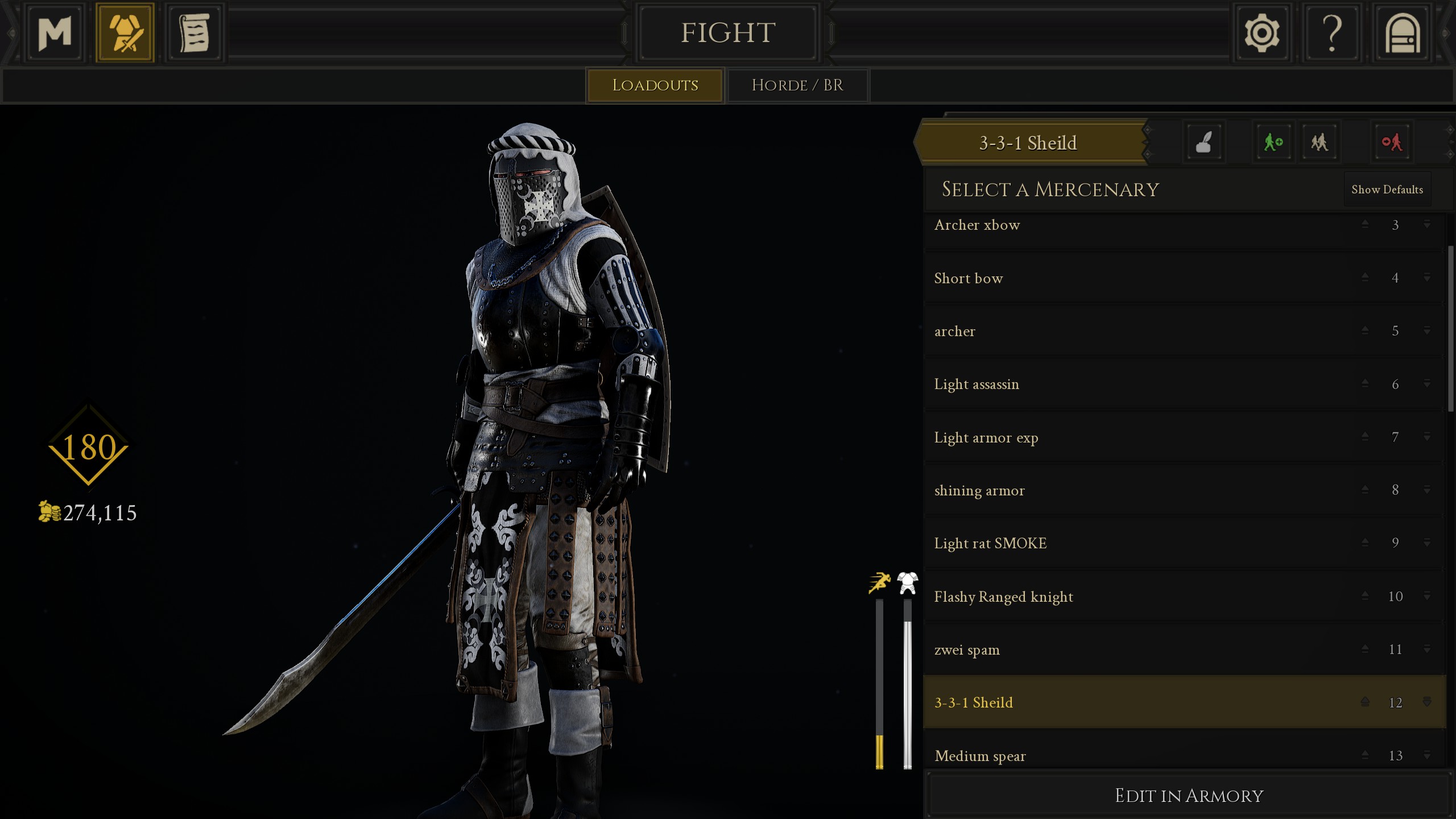 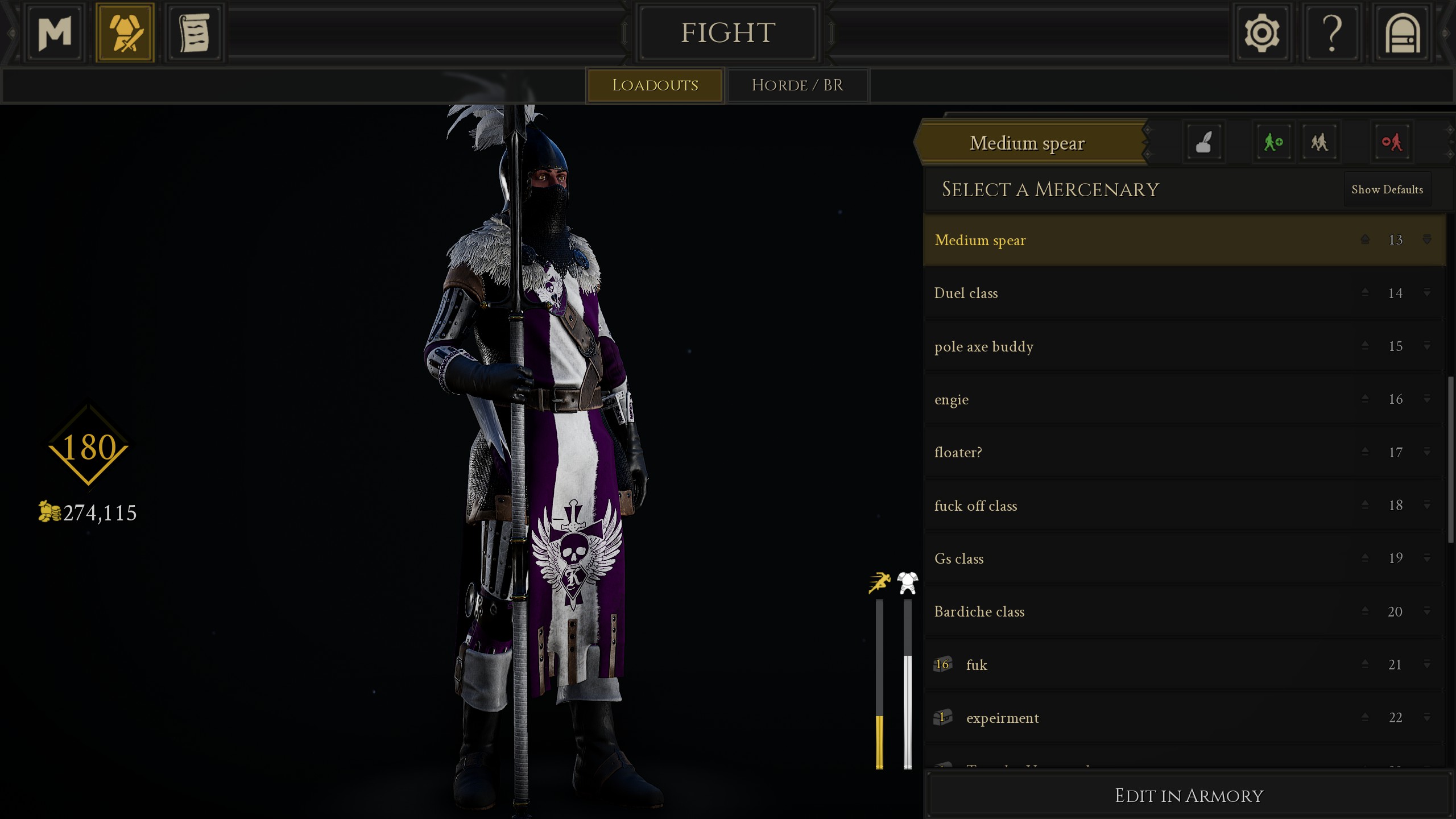 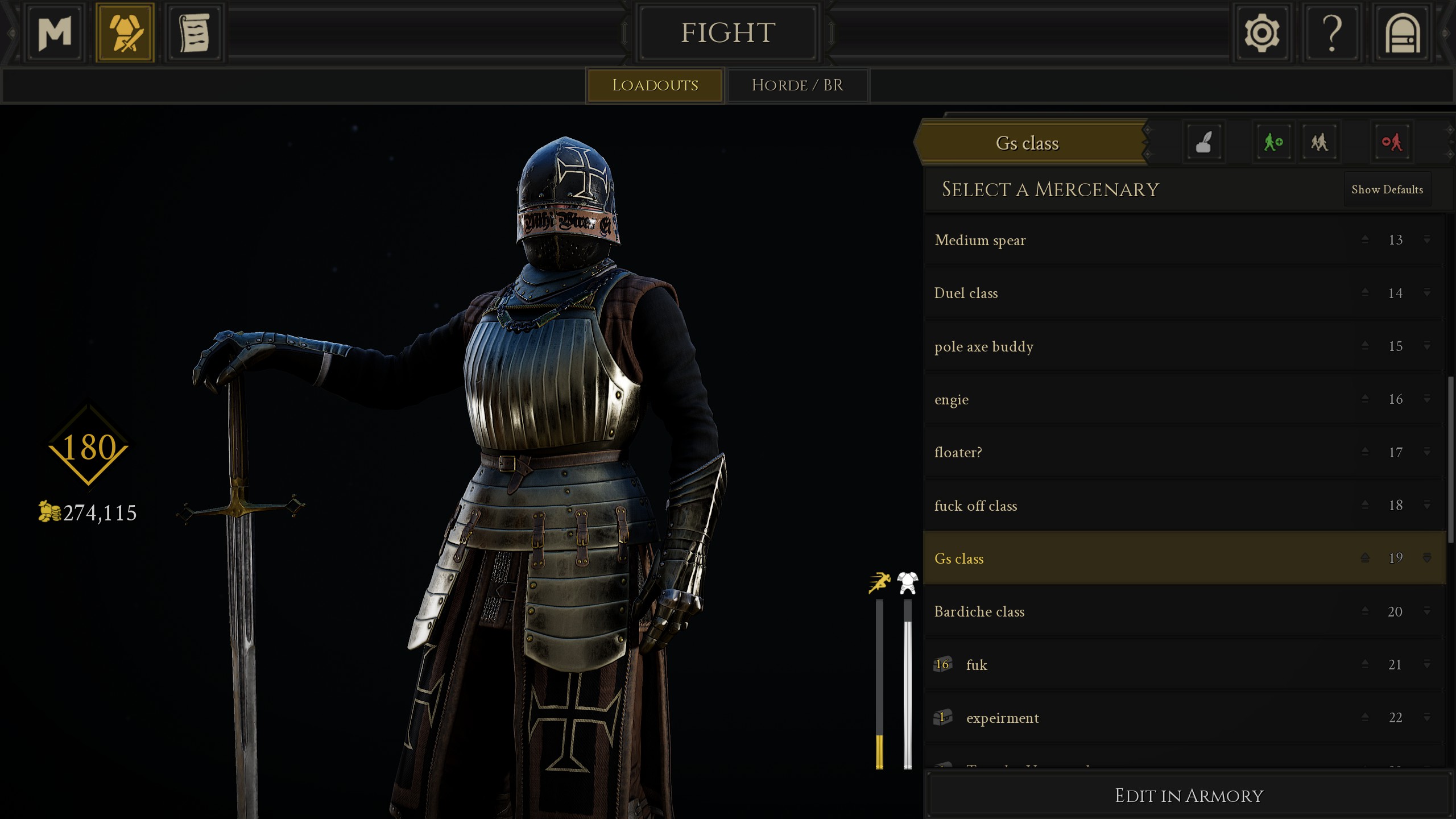 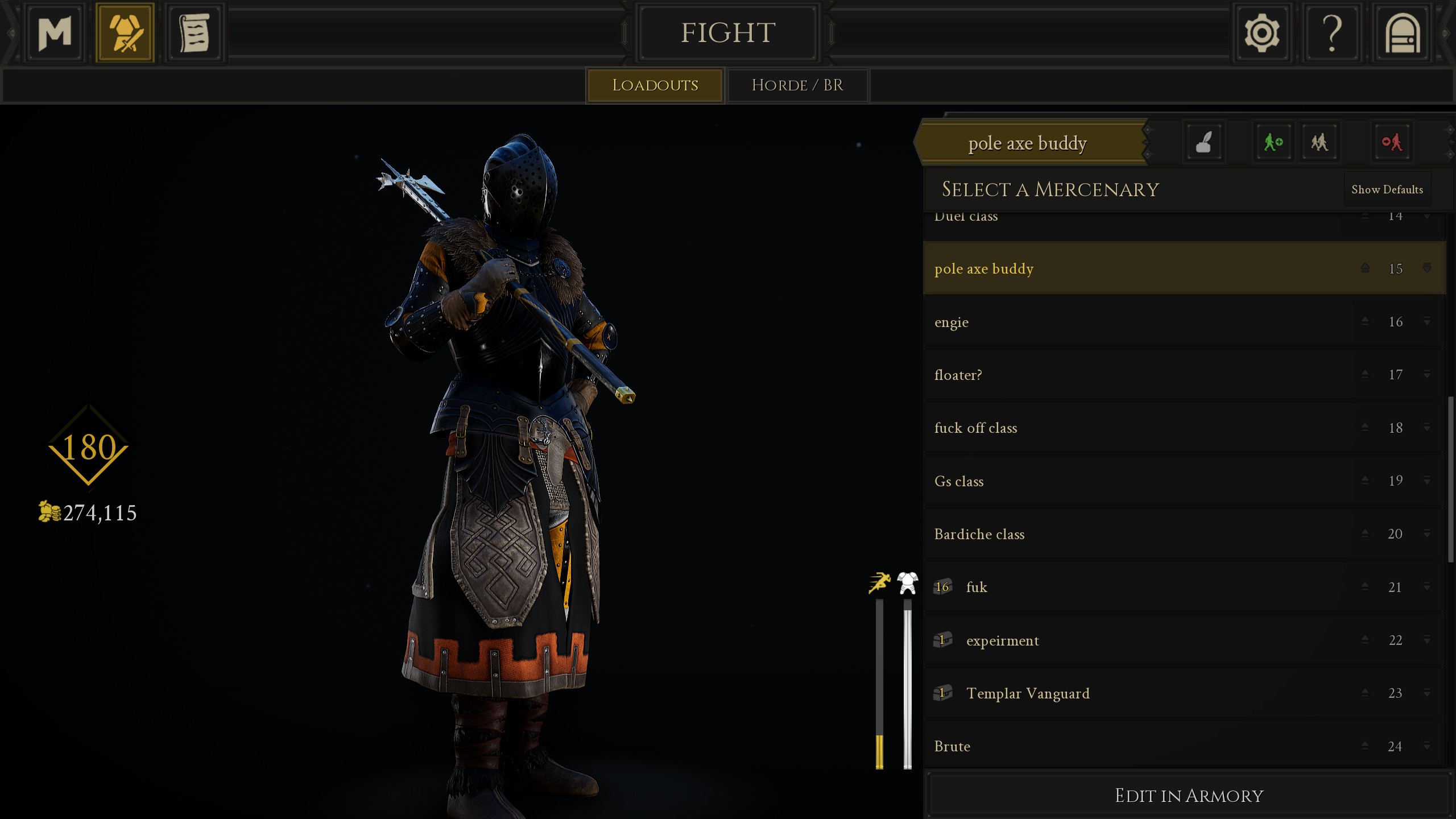 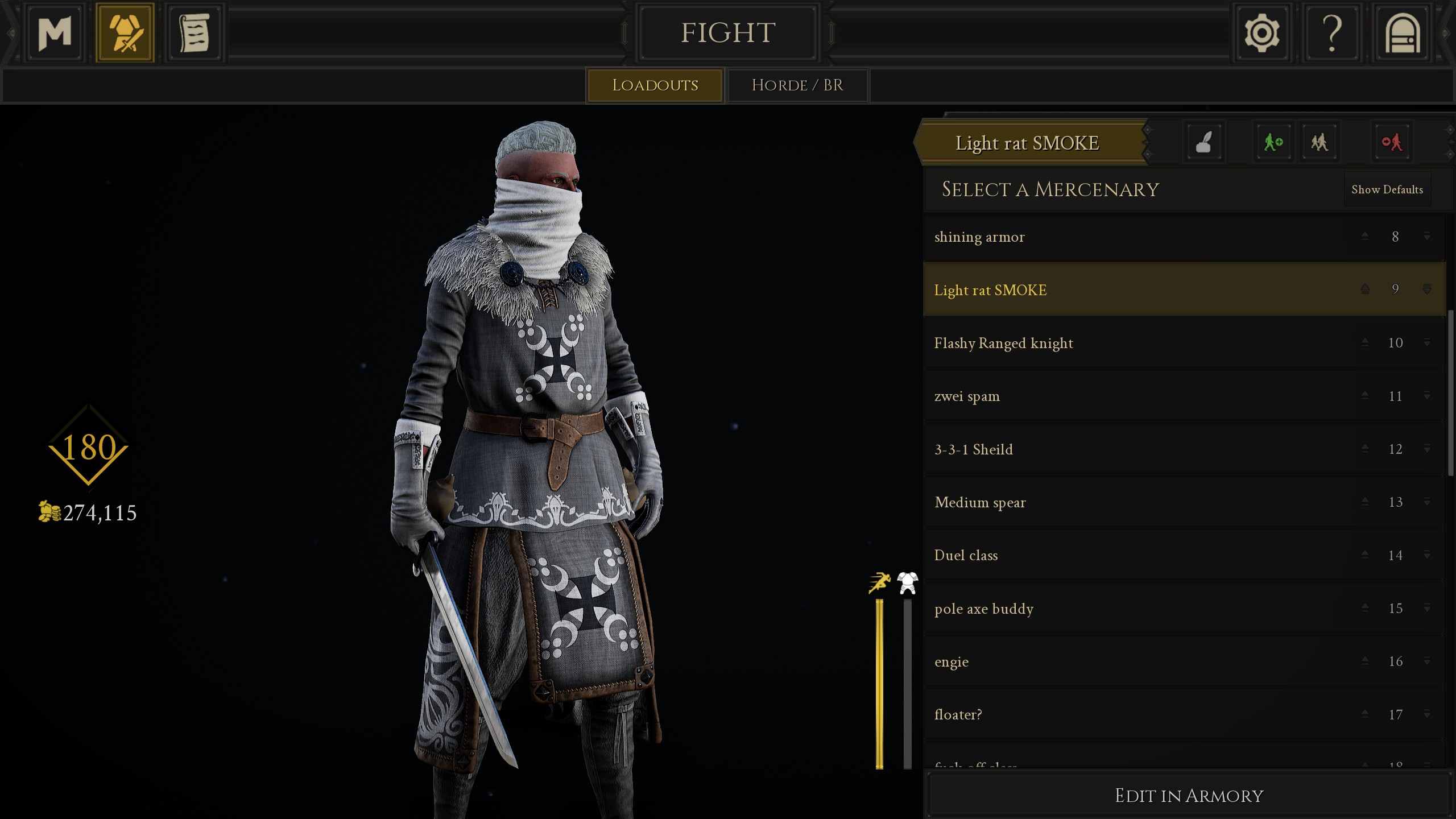 If people would quit stopping at the first objective to get ez points on red on taiga then it would be more balanced. The distances are about the same from main spawn to main spawn. In short...do what i do and dont go for the easy first cap and run straight to camp and you will see what i mean. I always end up either beating any blue to the point or getting their just as they are getting there so its a lot more simple than you think. Camp and mountain peak is all in your head on another note. I have won countless time as blue on camp with my team and vise versa on mountain peak on red. Its allll in your head.

Make an actual poll...and NO..horses are actually for once in a good spot right now. You can one shot anyone going who is going at full speed on a horse and the rider themselves actually have to think about their approach vs mindlessly charging through a team fight.

Nope you aren't the only one...you are not alone...its very much broke indeed.

This happened to me once too cause he didn't like the way i fought. Putting palisades blocking access to the walls and the entrances to all four sides would fix this easy.

@Geronimo426 said:
So this is the "balance" everyone was crying for?

No, it's not. Quit being a retard, we want shields to be reworked, not just have their numbers nerfed to hell so that they're pointless.

oh quit with your bullsh*t, shields were in a perfect place but you wimps just CRY AND CRY! Now shields are a worthless waste of points. Now you can prance around and act like your good. I never had issues taking down shield players and used them sometimes myself. Now there is no point in grabbing anything out of the armory but a 2h weapon. You are the only one acting like a retard. Crying about shields in medieval war. What a joke you guys are.

Ha now it takes some fucking skill to use a shield...whenever i use a shield in fl i always have a chamber mindset first and not a hold a button and point at the angle of attack and counter with a feint. It should take skill to use and not just the mindset of a monkey. On that note nerfing them into the ground isn't much of a justification as to balancing them vs people who don't want use a shield. These parry boxes are still a bit more forgiving than they should be tbh. If i want to hit someone in the leg and they don't even aim their shield in such a way to counter or crouch then i should be able to punish them every time and not hit an "invisible shield" outside of the actual shield.

Yeah if ranked wasnt full with people who just shield whore the badges might actually mean something...

I think they are completely asinine in the first place as they stand. They are being thoroughly abused as last resorts and with the hit box of bucklers and heaters still be amusingly broken they can be used as a crutch to help lower skilled players look better than they are. I do remember a certain tournament that took place back in alpha where a certain someone(s) dominated with a shield at their side. Somethin has to be done about this cause thats all people are running in ranked is sheild and a pesky dagger that can 3 shot 3-3-3....REALLY????

help with your codpiece sir?

if killed off no one would care

Early in the alpha stages it was possible for the game to not be a "turn based" type of slasher...pun intended for those who been here since slasher...anyways they took out that mechanic cause it promoted spammy behavior thus we have what we have today. Practice makes perfect ...or half way decent at least.

Or you could learn how to defend against it..yes it can be hectic in 1vX situation but its easily counter able. Do the tutorial and learn how to chamber and morph that chamber into your own stab or an accel overhead...then said user will most likely panic and back up and now you have the initiative. Once you have chambers down theres this little thing called chamber feinting which will throw off even the highest of skill players but once they realize what you are doing then you have to change it up. Its all a learning process just like chivalry was....