@Kaiowa said:
As a not-so-experienced Chivalry player I find this game really hard to pick up , and I can only imagine how frustrating people who are really new to the genre will feel.

Here is your first mistake, you think this early alpha build is 'the game', it's not even close to the final product yet. People will not be going through the same difficulties as you on release as by then there will be tutorials, objective game modes, seige weapons, horses, ranged weapons, just basically a lot more to the game than duels and skirmish with overly experienced opponents. You will be able to enjoy the game without ever having a 1v1 duel if you choose to.

Chambers are VERY hard to do since the correct angle is not only hard to find but also pretty narrow, drags are still there and are very efficient, feinting is also very effective. It's good to have a high skill curve but unless you make the game more approachable to new players I don't see the playerbase growing that much, certainly not to Chivalry's levels.
And I don't think just having a good matchmaking is enough.

I do agree chambers are hard, but that is intentional, it might change in the future. It's essential to have a high skill ceiling, as mentioned above, you are in an alpha jumping in at the deep end with a very high percentage of experienced chivalry players, many of them are even trying to seek out OP mechanics/tactics so they can report back and it gets balanced. The limited game mode and player base means you are going to feel this is far harder than someone new to the game at release as a lot of the best players will move to ranked/competitive once the game is released.

A simple solution would be to forget Chivalry's parry system and just adopt something similar to what Mount & Blade did. That would solve the issues new players have when facing drags and feints without affecting the skill ceiling (since skilled players would prefer chambering over parrying because stamina wars). Maybe also "lock" the player's camera position a little more when performing an attack in order to limit drag, because you can still turn a bit too much when attacking. But we're probably beyond that now.

This is the biggest mistake, anything that reduces the skill ceiling would mean there is less life to the game, less variation, less desire to improve. Drags need fine tuning but are an important part of the game, any 'lock' would completely nerf freedom and weapon movement, something that no one wants (you would get annihilated by people with better footwork and timing than you if you can't adjust after winding your attack).

The balance is getting tuned every patch and nothing at all is considered final yet (other than, hopefully, the intension to have a high skill ceiling and freedom to play how you want).

Anyone that drags too much are in fact probably the easiest opponent for me (due to flinch), you have loads of time to get in a quick hit or kick. 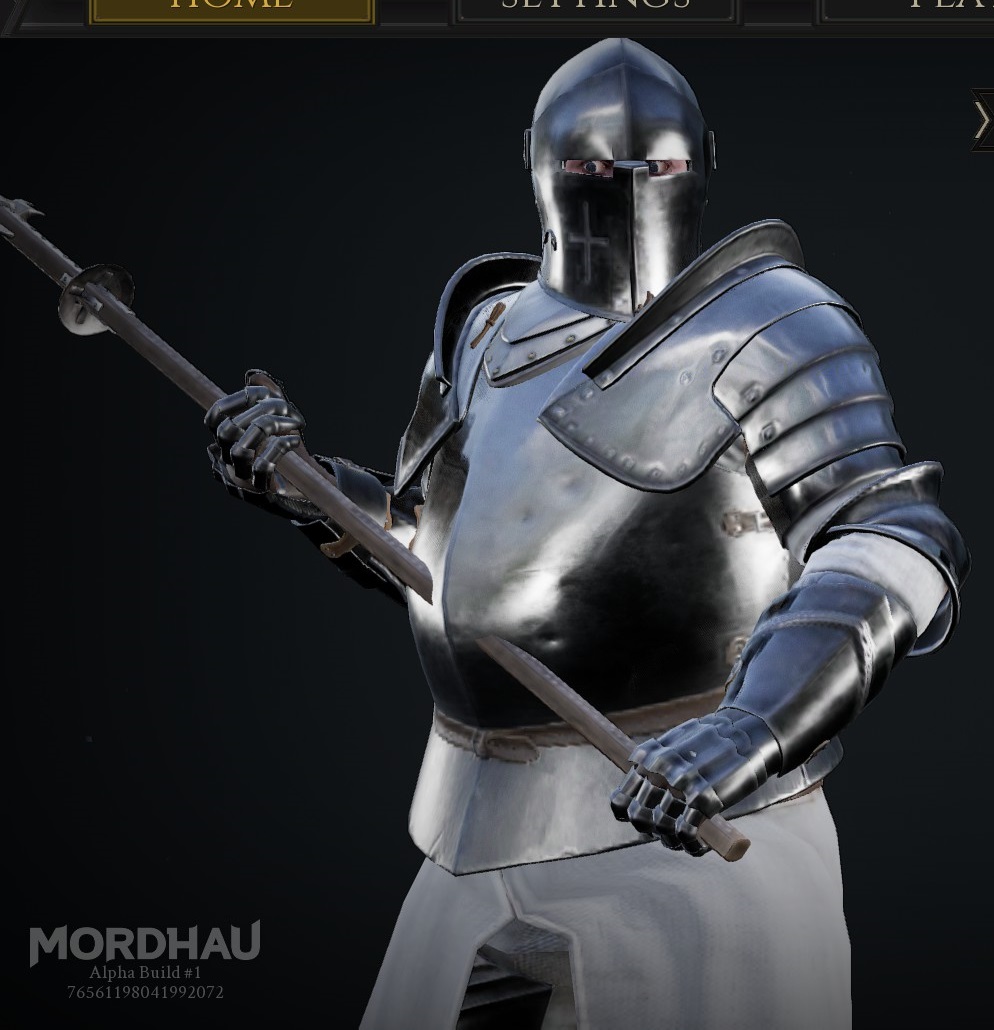 AS LONG AS I STAND HERE, NONE SHALL PASS.
WHO ELSE WANTS TO FEEL THE BLADE OF MY AXE?

It's stuck in your belly, fatty

Already lots of threads for this, but I'll repost mine anyway... 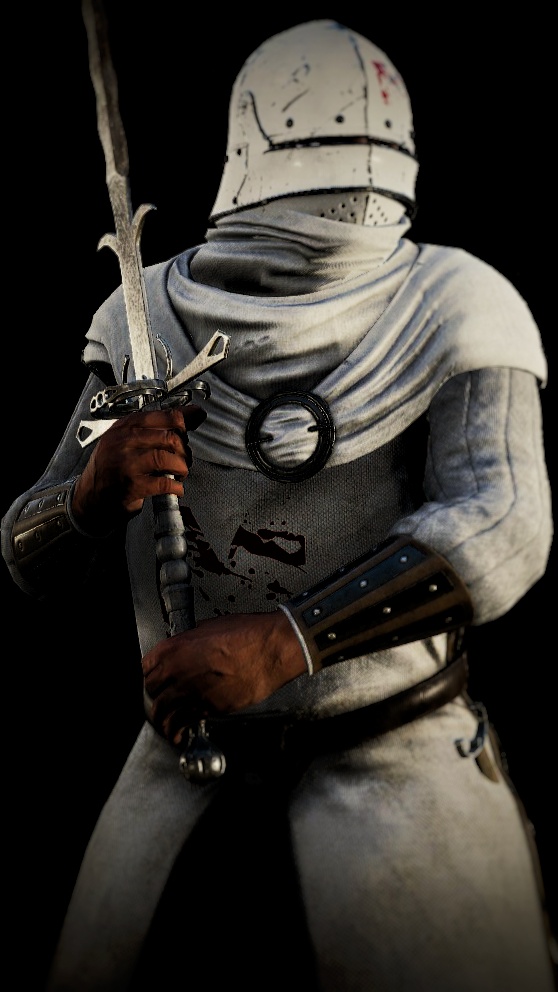 @Havoc said:
Yeah, the parry skill ceiling is a bit low atm and results in a stall that can usually only be broken by feinting or gambling.

I pretty much have been spamming the one or two moves I've got to grips with and get annihilated when trying something new. Morph, attack, pause, morph, attack, repeat seems to work while everyone is noob, but defence timing and distance is what I am keen to improve on first. Though I've only got 5 or 6 in game hours so far so I definitely need more time.

Pretty sure most opponents are the same plus the occasional lmb spammer which is funny.

Would love it if some one broke down your list and produced a guide on attack techniques and combinations, but thats likely far to advanced for anyone who only just got access.

15mbps downloading, will be in there soon™

see you all in there!

Time to dump my girlfriend or bury her in the garden.