Not sure if you guys are talking about the frame stuttering or not. If you are, try deactiving cloth physics in video settings, this should do the trick.

@Lionheart Chevalier said:
Shield vs Shield will actually be even worse to watch with kick stun being the prioritized way to break a shield.

N1, you didnt get one fucking thing I wrote.

When you already COULD kick my raised shield and I ragdolled and got hit afterwards, it would have been my dam mistake I even got hit by the kick in the first place. Thats what dozen of guys cry all over about in like 10 different threads: Guys with shields raised up just backpedaling and you cant do shit about it and you cant punish it and it takes hours to kill a complete shitpleb cause of this.

Raised shields ragdolling after kicked would be a perfect punish for trash players doing that, while experienced shield players dont even get kicked while having their shield up. If they do, they know its their own fault.

The prioritized way to kill experienced shield players should be to just hit them cause their block isnt precise enough. Thats where the backchange to moderated block angles of alpha 14 or 15 would come into play.

Kickstun was removed a long time ago because it stunned anyone getting hit, shield or not, raised or not, was completely retarded and didnt make any sense at all.

And why would a maul hit ragdoll someone who blocks it with a shield? Its a heavy blow that draws a lot of stamina, as it should do. Hit a shield several times with it and it goes flying, thats completely fine as it is.

A kick ragdolling a raised shield on the other hand would absolutely make sense to me though, as it is much more a very strong shove rather than a heavy blow and can get you off balance very easy.

Combine those two shield changes I wrote here before - the moderate backchange to precise blocking and the active play with shield - and you will solve pretty much all problems that people have with them right now, I am pretty sure about that.

You will get rid of backpedaling, pacifistic bulwarks cause you can easily cut around the shields: Around the small ones, obviously cause theyre small, and around the big ones cause you cant see shit where swings are precisely going as long as you keep them up.

Besides, shield users become encouraged to lower the shields and maybe watch out for an enemy to move to their left side, which gives them an opportunity to bash the shield in his face.

If thats still not enough, add to the game that kicks to raised shields make the shielder ragdoll like outstam'd boxers do right now. That would give shielders a big disadvantage when they are trash cause they keep go flyin and get killed pretty quickly, but also adds a completely new and different playstyle that adds variety.

Shields might even become attractive as they deserve and more people could use them as they might get out of this "noobs only" corner that so many 2h-elitists brand them with.

Will those changes be made in heaven and solve everything? Probably not. Will new problems arise from those changes? Certainly, but one battle at a time.

If those changes turn out to be fucking awful and make the game a dam mess, which I highly doubt, then revoke them again and be done with it.

At least fucking try it, though.

I think the way shields worked a few patches ago was very well made, dont know exactly which patch it was, maybe 14? 15?

You had to block very close to the point of impact, which made it possible and pretty easy actually to hit legs for example when a guy was holding shield up midair to block a swing to the body. Im sure you guys remember.

Back then it was a bit too much though, cause with Targe, you could hold the shield all the way down and still couldnt block some swings to the legs. And that was pretty crappy actually. But at that time, some people had a very nice playstyle with overhead drags to the legs.

Right now, its actually exactly the opposite. Even with Targe, as long as you block at least a bit in the right direction, no blade can pierce. Id prefer something in between there, that would fix a lot of problems people seem to have fighting shielders.

At the same time, shields should be able to be played actively with. Right now, my left arm feels like the one of fucking Ephialtes in 300.

@Stouty said:
Drake aka eu resident shieldtrash actually refuses to duel me now which is hilarious

Maybe you should also add why I did.

Every time you got smacked ur ugly twat face, you ran across the entire. fucking. map. like speedy https://youtu.be/cc-3wVQuD7k?t=51
and wanted me to chase you. And not once, I remember at least 4 times.

I dont run from duels, I didnt fucking once, Im not Jason. If u wanna fight you can come to me any time, If you wanna play hide and seek, go to your local playgrounds where you belong.

And who knows what else -.-

@conny said:
Really tho isnt it enough that backers have had years to get better at the game

Everyone out there had the chance to back the game at Kickstarter as we did. If those guys had backed the game, they could have had their playtime aswell.

But thats not what this thread is about now is it?

@✵ Legate Lanius ✵ said:
Because as backers we already have cosmetic toys or had access on alpha and beta to train. Which is decent enough.
Remember the game is not released yet and giving an edge not matter how insignificant to you is giving away a bad image to new players and potential buyers.

Yeah dude, we got all that (at least those which have been released so far) because we backed the game at Kickstarter. We are the ones that gave devs the money to even get to this point.

And honestly when I think about getting a game or not, I dont check which special gifts early backers got. I dont think that is relevant in any way. 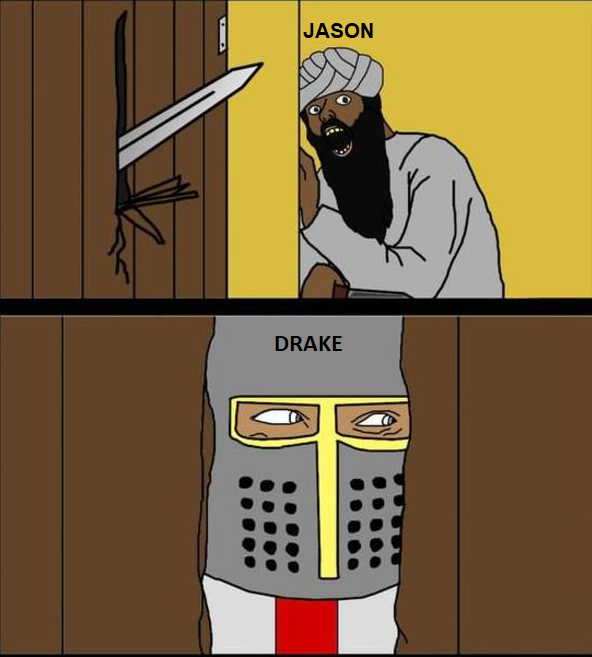 So the further you go with your XP and Gold, the more you can do with it is purely cosmetic. People dont really have any combat advantages.

So why would you reset XP and Gold progression on release? When people invest a lot of time playing and testing your Beta, they shouldnt be punished for it by taking all their cosmetics away.

@marox said:>
After the weekend testing period, we will be rolling back the game to the current test build which will remain up until closer to release.

Im assuming you wrote this to make sure to get your player peaks, but we all know you dont have to worry about that...

If you really do that, you guys must be fuckin Satan incarnate 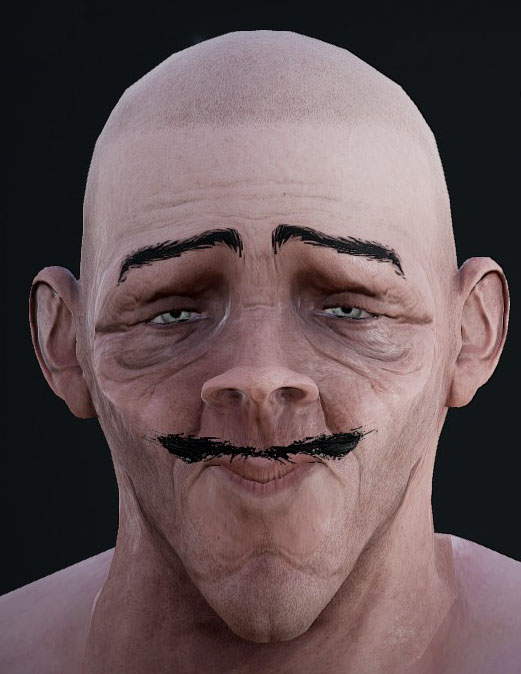 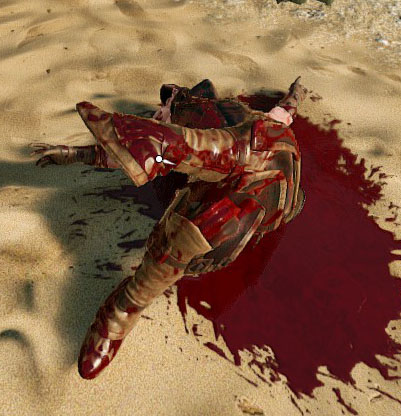 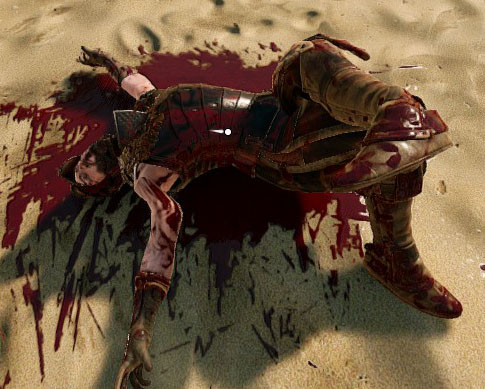 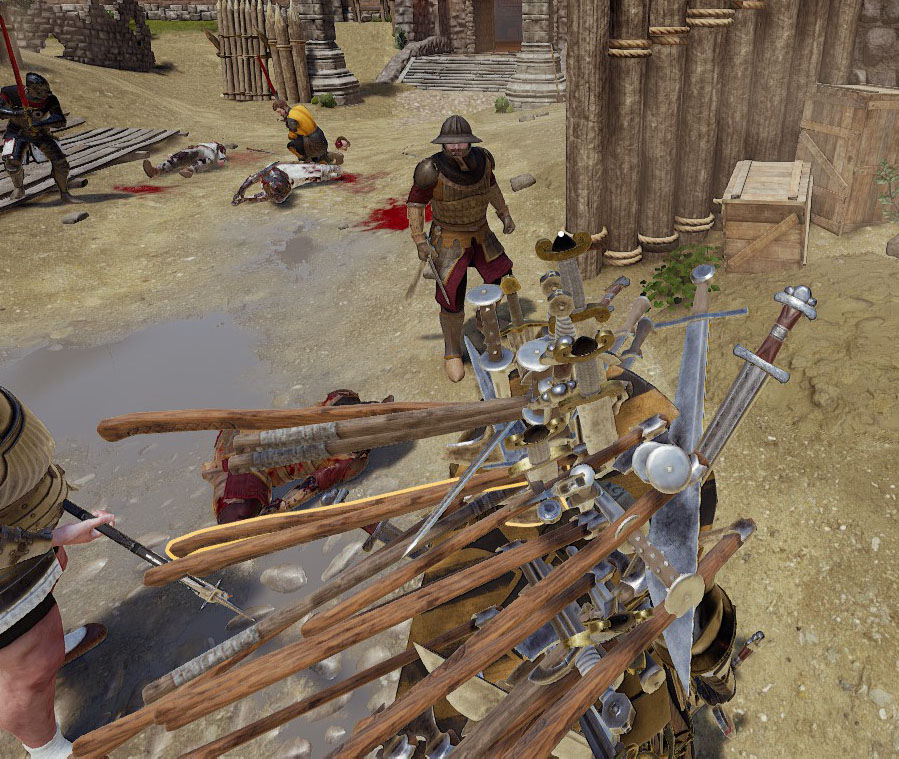 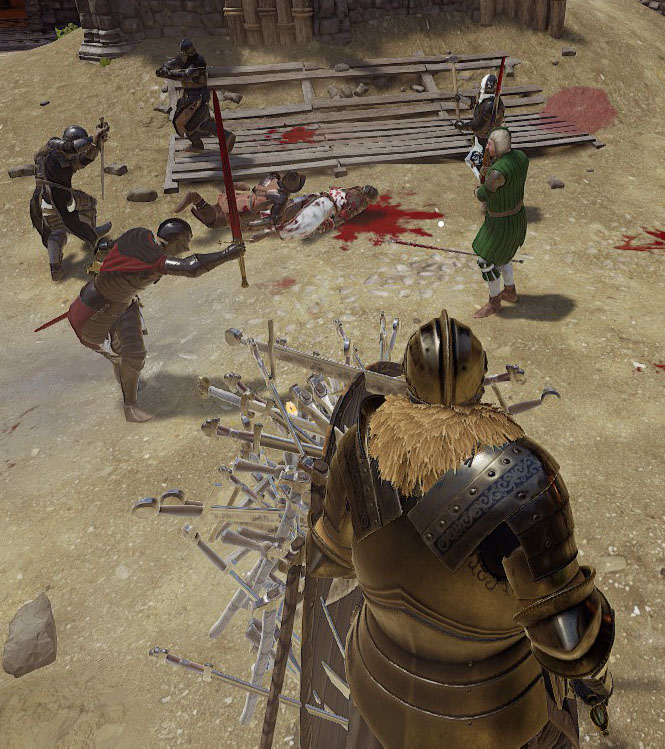 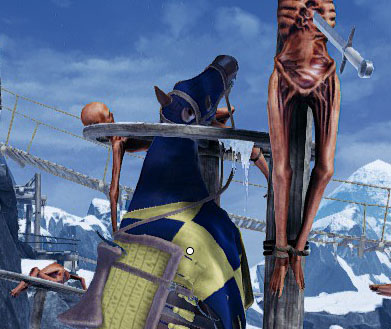 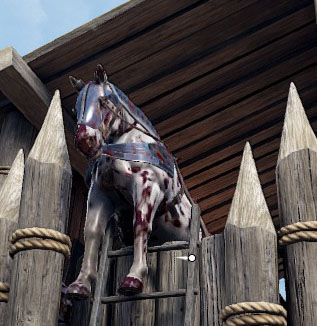 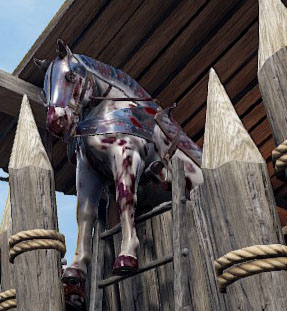 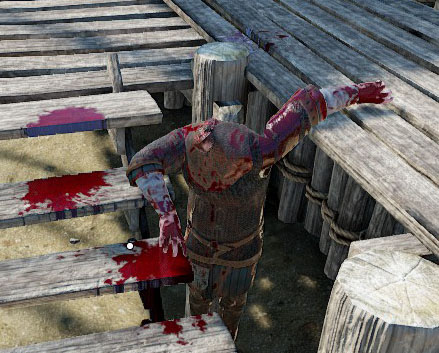 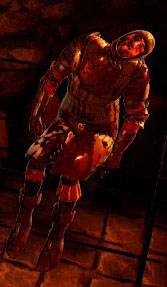 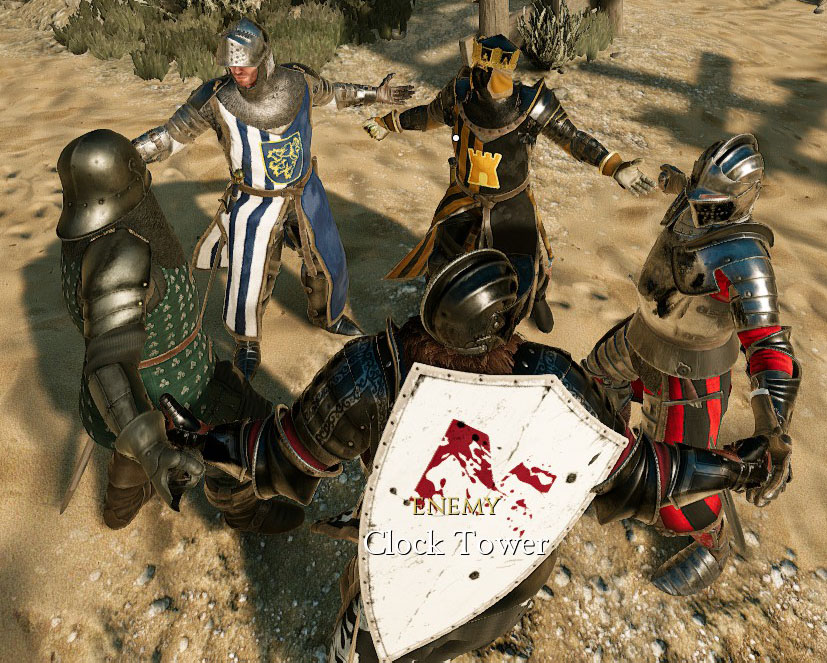 first of all: This is the most polished Alpha I have ever seen. You did really great work with this game and I am looking forward to seeing what you keep doing.

After playing the game for about 100 hours, there are a few things that I would like to suggest being implemented/tested/fixed (whatsoever):

1) There should be a setting in the Armory by which you can choose the Standard holding technique for a weapon with more than one, so for example if you prefer fighting with the Longsword's Mordhau grip, you dont have to switch the sword around every time you spawn.

2) I am missing a general "Upper Strike" key binding which changes its attack angle by the direction you move. This binding option is added for stabs und strikes, why not for upper strikes?

3) There should be an option for every Emote to be binded on a specific key button.

4) Id love to see a possibility to set a Standard weapon to be drawn after you threw another weapon. Correct me if Im wrong, but right now if you throw a weapon for example from Weapon Slot 3, the character automatically draws the weapon from Weapon Slot 1 (if this weapon is still available). Id like to have an option that you can set the weapon to be drawn after a throw to a specific Weapon Slot.

5) What I would love most to see tested or implemented in the game are some kind of "Throwing Daggers" which cant actively be wielded as a weapon. For example, if you put those daggers to Weapon Slot 3 and you press 3 ingame, the character just moves his hand to the dagger and throws it in an upward swing without actually changing the wielded weapon, maybe like that: https://www.youtube.com/watch?v=eb3Lxyq6Sco --> This would add a lot of intensity to the fighting.

Last but not least, right now there is an issue with the kick registration. When you are being hit with a weapon and kick extremely slow and the opponent kicks an instant later, his kick hits you, the both kicks dont block each other off.

If one or several points I mentioned have already been discussed in the forums, I didnt see them. Im sorry for that.