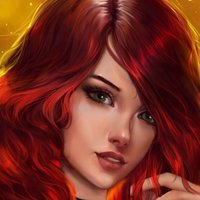 With the making of some monumental, controversial changes to the game, a lot of minor yet nevertheless important changes are bound to go unnoticed, and I want you to know they are appreciated:

And now onto the unsavory:

Congratulations, Jax. May the job treat you well.

I do not think the game is in a good spot currently.

And keep in mind also that it is possible to correct a broken mechanic without it becoming so simple that even new players would master it in five minutes. A lot of you struggle with that concept. 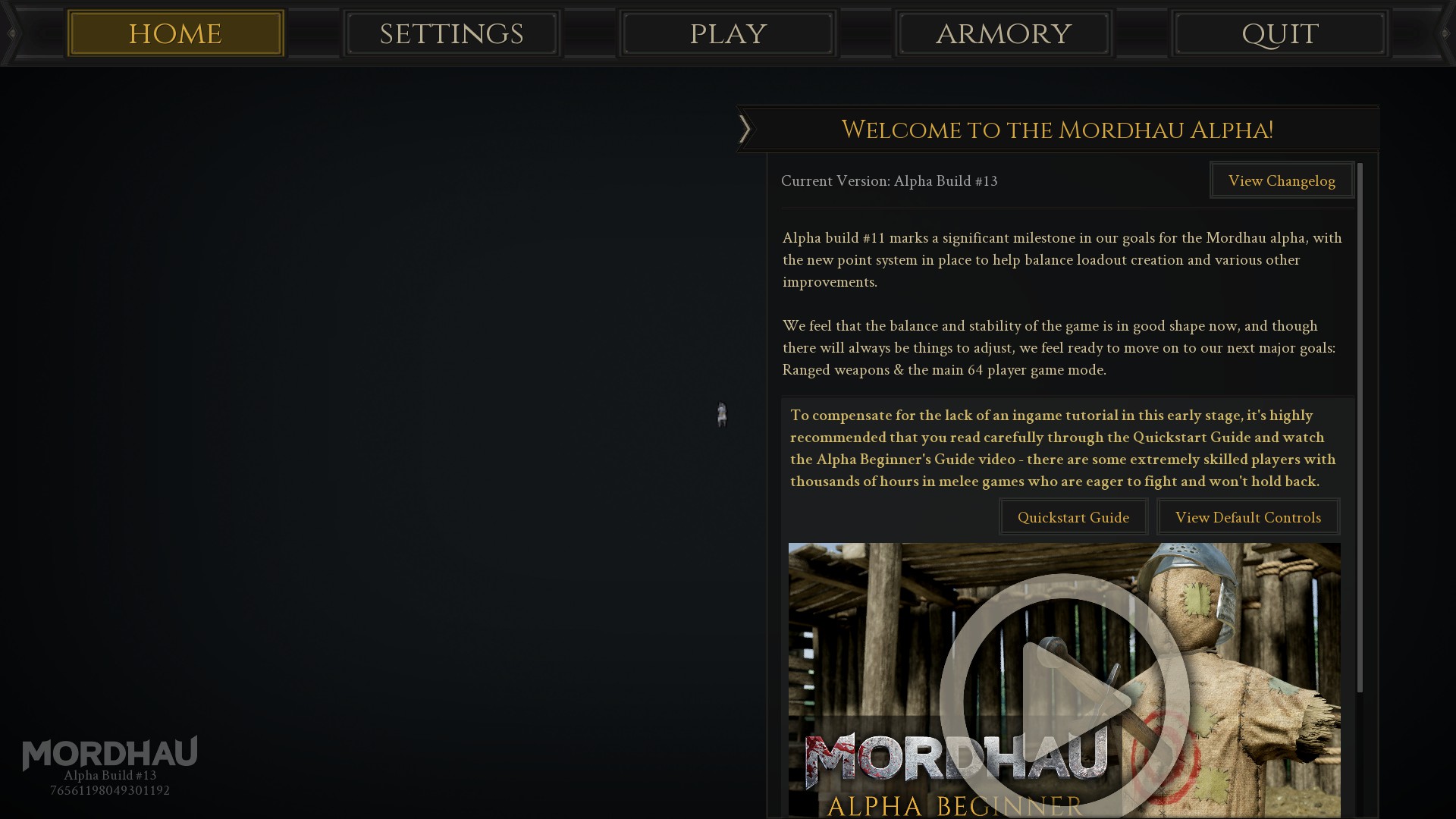 Look at where my character spawned. He is too shy to stand in the spotlight.

Did you try to overclock it? This can happen if your GPU's core clock and / or memory clock is running at a higher rate than it can handle. Does this occur with other games or just Mordhau? You may want to download a free piece of software called MSI Afterburner and lower the speed of your core and memory clocks to prevent them from crashing your display driver.

Not so. Clear, consistent animations means you can adjust their difficulty through gameplay changes such as raising the strictness of the chamber window, lowering the time a parry lasts or making it require more precision, making attacks faster in general, and so on.

Having clunky unreadable animations means combat is completely arbitrary until you have put in several hundred hours, at which point you would have gotten used to the broken animations and learned to exploit them, also known as the Torn Banner design philosophy. Such an approach results in neither an enjoyable game nor a reasonable skill progression.

People who are against readable animations are only taking that position because they do not properly understand what others are suggesting, and instead think everyone is in favour of making attacks so slow and telegraphed that even players with two hours of playtime can react to them consistently. This is not what is being proposed.

When you step back from the conversation and see that one group is suggesting non-broken animations while the other is vehemently advocating the opposite, it should become clear there is a communication error, a misunderstanding, not a genuine difference in opinion.

...world collision, where tip tracers are ignored so that it is less annoying to the player, actual non-world collision doesn't ignore the tip like that.

@Neo said:
The beta and alpha keys are the same. It's just a visual thing. I'll fix it to avoid confusion.

This is a really nice change. I like the look of the entire section in general. Great work, Neo.

A nice way to mitigate the backlash of a delay, very elegantly handled. I still advise you strongly not to polish features too much before releasing them, and to at least update the community on how said features' progress is coming along.

Now that the beta backers are here, the community you will be informing or keeping in the dark is considerably larger, so do not be too distant. Please.

Adding to that, I have noticed something strange going on with weapon shadows. 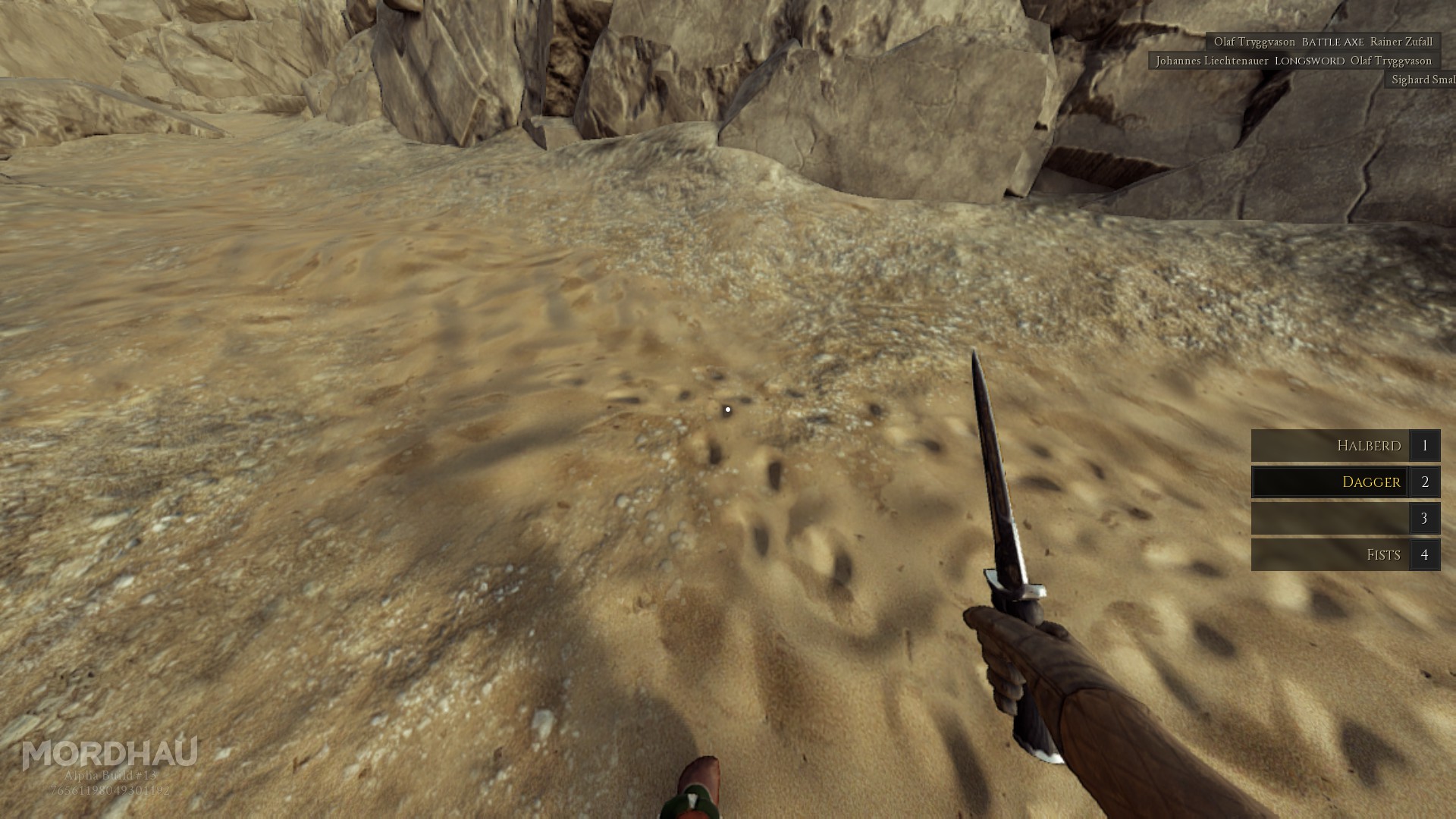 But sometimes the weapon shadow is more prominent: 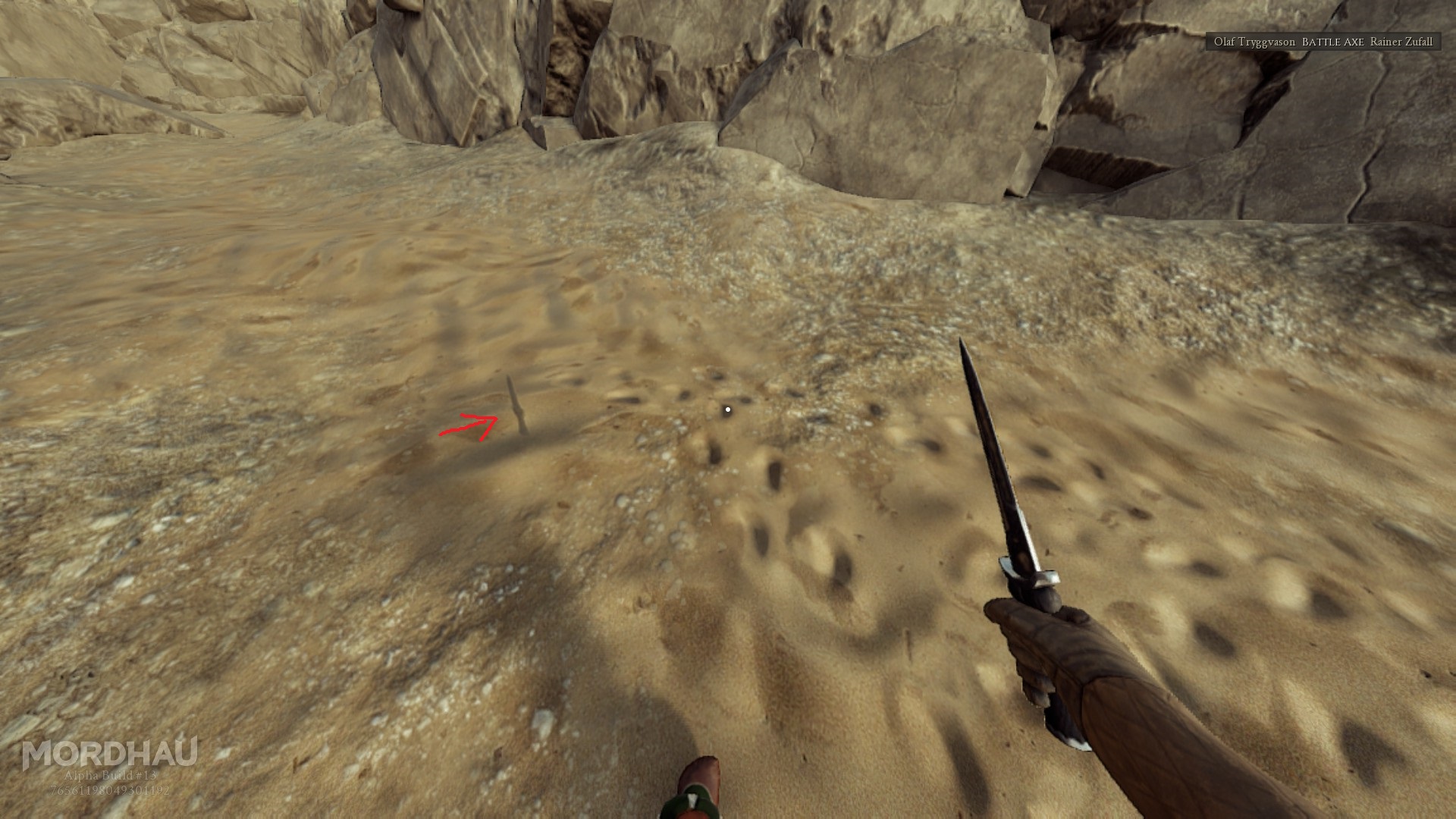 This can make it look like only your weapon has a shadow. It happens regardless if shadows are set to low, high, or ultra. Doing something that would 'update' the shadow such as flourishing or changing the setting in the menu causes it to go away, but simple movement does not. I am able to recreate this bug by switching between my primary and secondary, but it takes dozens of tries.

But to know the developers continue heading in the right direction, and consider even off-screen drags something to be avoided is a comfort. Keep up the good work.