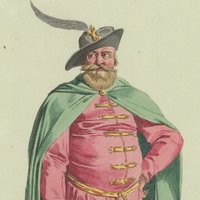 @AngelEyes said:
Why when we think post-apocalyptic we always think Mad Max or Fallout? Why couldn't the Apocalypse happen in the 15th century? You have armaments covering multiple centuries mixing and matching very strange makes that don't make sense, but they don't have to.

This is just the plot of For Honor

@LuxCandidus said:
I also find it needless for there to be a loadout dedicated to BR/Horde. Here is a better idea - have each player spawn with a randomised appearance, voice, and clothing, as long as the player has unlocked said clothing.

I honestly really like the customization system of BR/Horde- it allows people to have their own unique looks throughout all tiers of their armor. Don't really know anyone who would prefer a randomly-generated character over their own personalized character. Besides, if people spawned with completely randomized armor-clothes based on what they own, people could end up with strange looking autismo loadouts unintentionally.

The only reason I could see people wanting to remove the BR/Horde loadout for being needless is if they really just don't care about it- if so, just leave the loadout default and ignore it.

@yourcrippledson said:
Imagine a game where feints were so fucking hated that the entire casual community had a gentlemen's agreement, an uncoded rule, where they just didn't use them, and instead relied on swing manipulation and directional trickery, imagine this community lasted for years. Imagine ignoring all that in favour of making feints the main aspect of combat in Mordhau anyway, then just sticking in a broken, skillless mechanic, where you simply mirror your enemies attack. Imagine actually thinking this fixes anything.

no feints are good because I'm not skilled enough to win any 1v1 situation without them, plz no remove feints

@Xatrian said:
So is there not going to be an actual patch for general testing before release?

Nah, they're limiting it so that people will be more likely to flood in. That way they can more easily test high-pop servers.

Will those armory poses be usable as extended taunts, like the squat?

@ArmedSpartan said:
That's just sad. Once you removed Naked legs, it broke all my Roman Legionaries, and now they look disgusting. It has Great RP potential. Many like the ability to do this to their character regardless of whether you may not like it personally.

"They look silly" as an argument can be used to dislike many current cosmetics already.

Naked legs are making a comeback with some new shorts pants option, they're similar to the old ones but now an actual model and look much better/more medieval

Could you tell us more about new cosmetic options we can expect in the future?

@Frise said:
Yes, turning around is an intended mechanic. That's not a backswing.

Wait, really? Since when?

Yeesh, just reading through this thread is giving me a worried headache. I'm glad we're getting so many ways to fight and have fun outside of regular melee combat, cause otherwise I feel like this divide between what the melee combat "should be" is going to inevitably shove away some large chunk of the community- not to the degree Chivalry had, where what few players who remain that like the current combat system of the game are now filling up a few duel yards- but at least to the degree that there will be some chaos among some parts of the player base, after release, when they start getting into the depths of how the combat works. I have next-to-no-experience with game balance regarding to games like Mordhau, but I think, after reading through this thread, that the devs should strive for balance between different "unabusive" melee playstyles to allow each player to play the way they feel comfortable with, while also describing in their tutorials what defines the limits of "abusive" in the gameplay of Mordhau.

Okay thanks m8, thou this key was fake, and i got scammed #lifeis

If it releases right now I will be pleasantly surprised

This is a pretty dramatic "perk" with upsides and downsides. It's also one I can't really see outside of community modded servers, but who knows, maybe the devs are crazy enough. If not, I still think it's a pretty fun concept.

(4-10)Ogre- Increases your character's hp and size (1.5x-2x bigger? HP increase is up to debate, probably somewhere between 25 and 50), but not the size of the weapons he wields

Upsides- You're bigger. You're gonna have a bit more range from your longer limbs and more hp from how damn thicc your flesh is. It's gonna be pretty hard for melee enemies to hit your head unless they have a polearm or you're bending down to hit them properly. You're also probably gonna look terrifying to anyone who's not a big dumb brute like you. Finally, thanks to your big meaty hands and heavier body, you can even one-hand two-handed weapons! But wait-

Downsides- You're bigger. Obviously you're going to be easier to hit from both arrows and melee- ranged players will likely see you as two horses stacked on top of each other, moving at the speed of a normal person, and matrixing to avoid hits and punishes from melee will be very difficult if not impossible. Due to your size, you're also gonna have a tough time getting though some entryways and paths. You'll probably have to crouch to get through doorways and such-sized openings. You're also going to have much louder footsteps, so good luck trying to get the drop on anyone. Thanks those damn big meaty hands of yours, you can't wield those fast one-handed weapons, hold shields properly, or even use a ranged weapon.

Cosmetic- Voice pitch lowered by certain amount, even if result is below minimum pitch.

@MrGhostTheFlyingFlail said:
Ya it looks a bit weird, but hey thats "meta" for you. The new updates should rework the animations. Also early on in the video some random people join the server and you could hear a mic saying :0:48-0:55 "lots of people joining. Can't they just fuck off, can't they just fuck off and kill themselves". Whats with the level of anger towards random people in mordhau?

the person that joined was mouzie, who was in the discord, so it was a joke

as for the high level gameplay "looking retarded", thats one of the reasons i wanted to post that here to see what others thought. I linked this video to alot of my none-melee slasher friends and they all had positive reception to the aesthetic of those fights but i guess not so much here 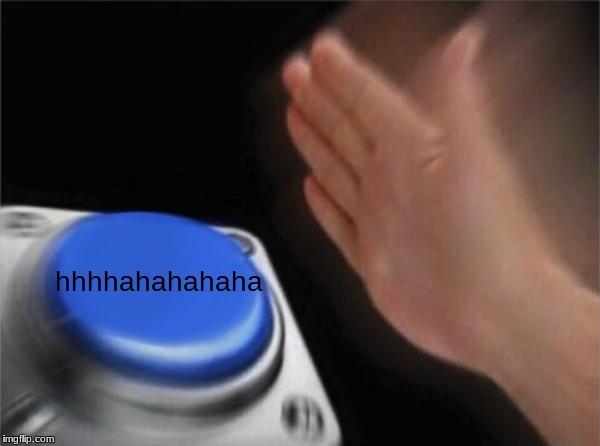 @Sir Zombie said:
Crush has said that it isn't a glitch 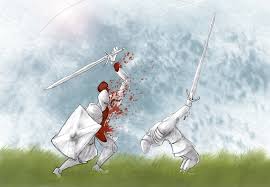 Wait for him to attack, parry it, and then you should have enough time for a kick. This will give an opening for your teammates to quickly murder him without him being able to put up much of a fight at all.
If he's playing defensively, feint an attack to trick him into blocking, and then you'll get a free kick, probably making him start to panic in the process.
If combined and comboed properly, these tactics can prove to make shields more of a burden than a benefit to anyone who wields them.

I hope we get a tourney over here in NA soon; sounds like devs are straying from balancing matters at the moment, so I see no reason to hold it off.

@Monsteri said:
crouch + kite just gives you a plasma field to block with.

@AspectOfApathy said:
I was so inspired by the point system I have accidentally become the game. 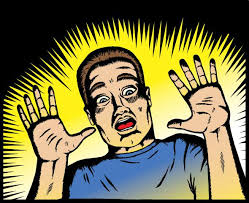 @EvilSuD said:
The solution is simple, if someone tries to fight you with a shield just leave the game.

what if they have shields irl
oh god