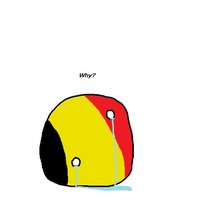 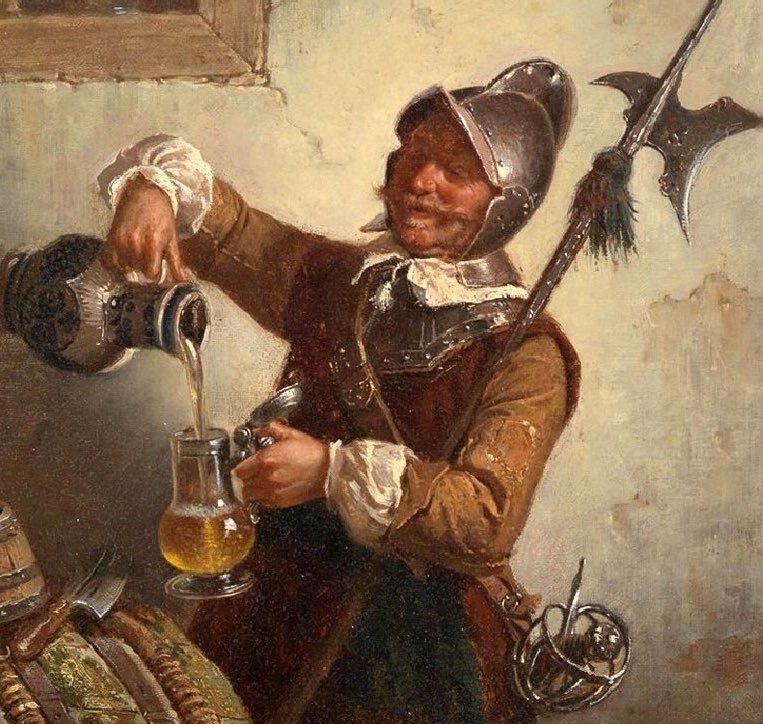 This one just filled me with some kind of joy. 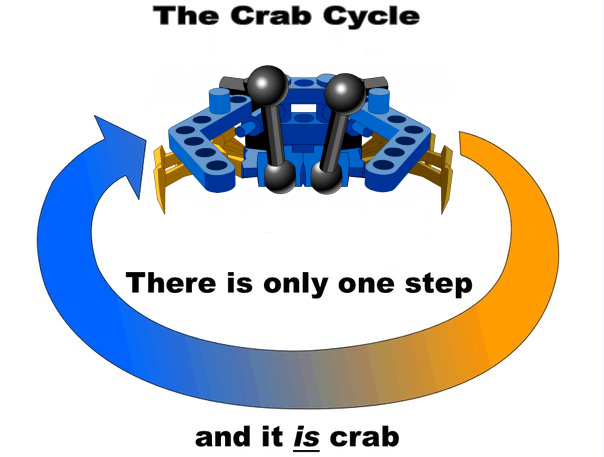 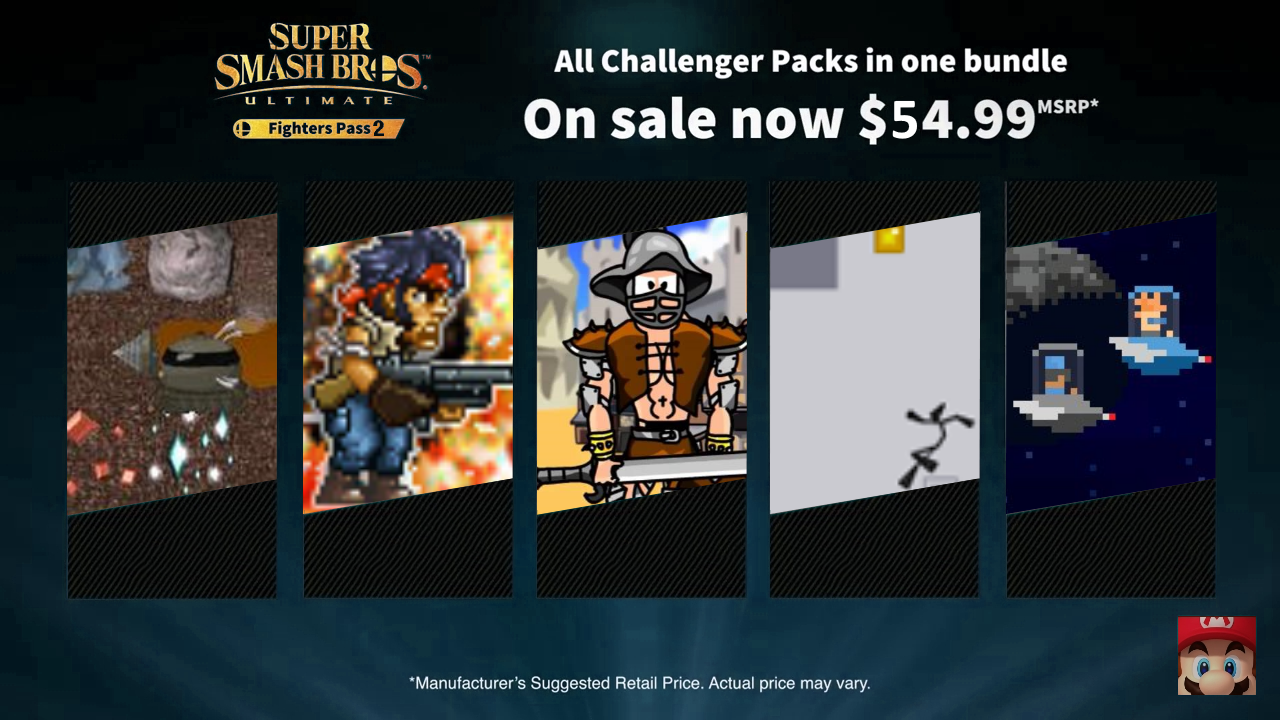 Only if that long stick gets reworked from a 1pt annoyance into a useful 3pt weapon.

Yes you can: you can bind "Menu 1" or something to "&" for example. This is pretty much the 1st thing I did in the alpha testing.

Don't worry Lazy I got your back.

Belgian AZERTY here. I had this problem in the alpha. I don't know about QWERTY keyboards but 1234567890 in Mordhau don't correspond to any of my keys. Manually chanigng the keybinds fixed it for me.
I put emotes/voicelines to the numbers on my numpad, in menu this was listed as num1, num2 etc.
Weaponslots I figured would make sense on 1234567890 but also did nothing. When trying to put the normal numberkeys above the letters for weaponslots, in menu they were listed as &,é,",',(,§,è,!,ç,à.

Just buy Dell, pre-built and guaranteed to not work very well due to bloatware. Best of both worlds.

There's been a base model since at least the beta.
There are also animations for center grip shields as the buckler is included.
Tbh I hope the reason for the delay is that they're redesigning how shields work.

were angry because we care 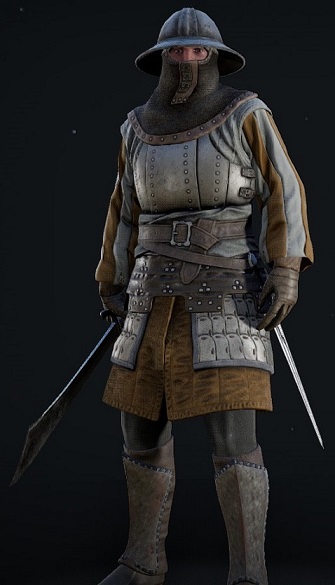 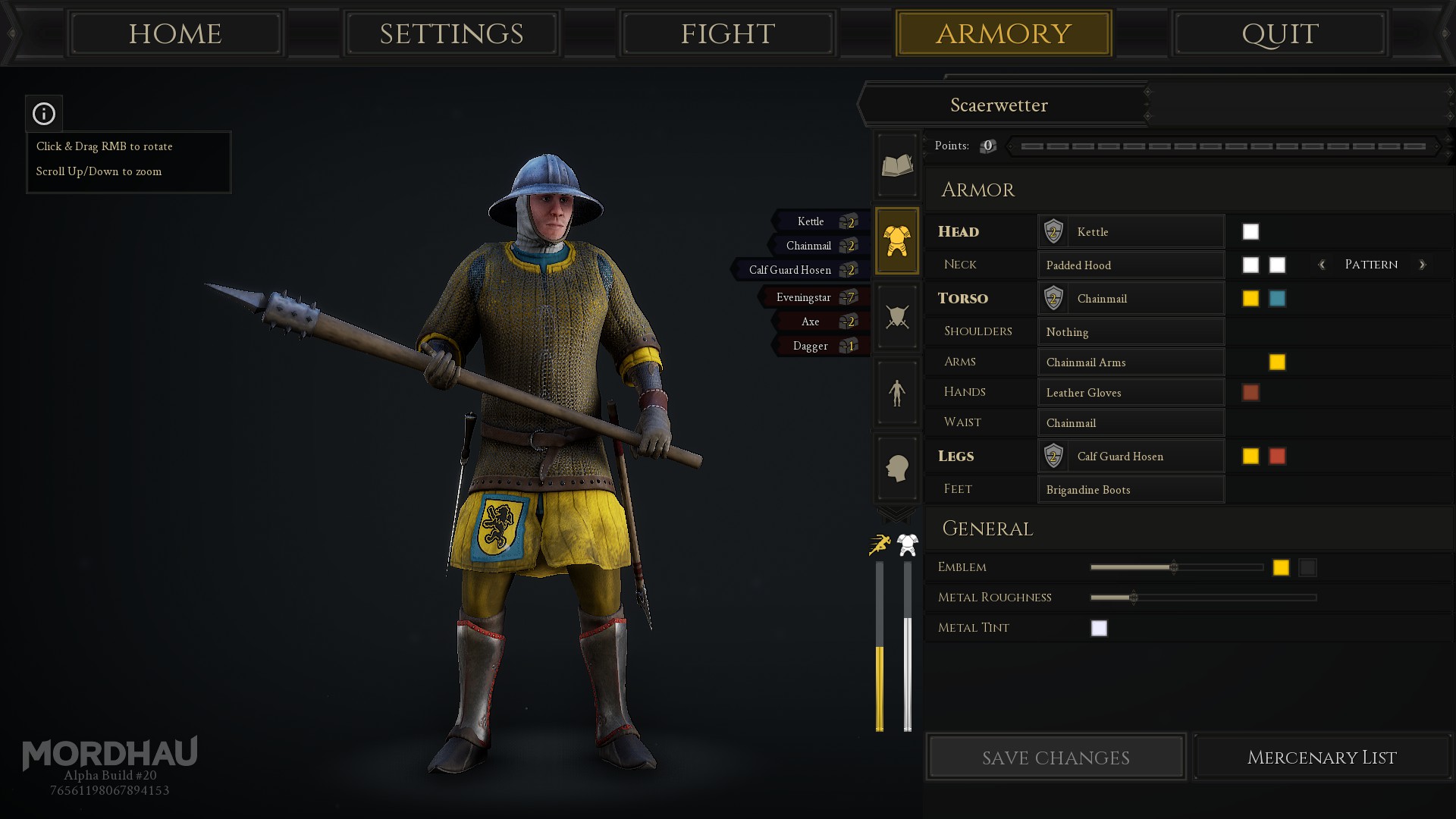 I'll unban you but you'll have to release Feitoria

I want to laugh but I can't really anymore

Most of this stuff is copied from my posts in other people's threads.

Beatraps could use more stopping power against horses
These things are designed to hold onto a bear's leg. A horse should be crippled or at least unable to run at full speed after walking into one of these.

Don't apply momentum based dmg to legs
Short high-dmg weapons are being used as counters to cavalry by 1shotting the rider via increased leg dmg. Ideally countering riders should be left to long weapons. As for riders hitting infantry: how often do you even hit infantry legs from horseback?

Apply momentum based dmg from infantry against riders to the front of the rider only
Recently I stabbed a rider as he just got into gear 3 while riding away from me. Felt stupid. I'm not saying there should be less dmg when hitting them in the back, just no bonus.

Make lances (and estoc I guess) the only couchable weapons
Sick and tired of people starting with spears and couching on horses. They're essentially better than lances because they can be used on foot AND serve as a cavalry-counter. Halberds are just as bad if not worse in this regard, which brings me to my next point.

We need a reliable way to fight with shorter weapons from horseback
Currently swinging from horseback is awkward: 1handed weapons don't offer a lot of reach and hitting anything but other riders is too difficult. Swinging down along the side of the horse tends to result in you hitting your own horse. Hitting infantry pretty much requires using a big/long weapon (which I think shouldn't be usable on a horse anyway) from horseback which makes it easier to hit your horse's head.
I think this is where Mordhau should take a page out of Mount & Blade. It has dedicated swing motions that go along one side of the horse. Additionally the "held" windup animations look very awkward on foot but shine in these downward swings from horseback. Mordhau's current swings/stabs serve well to hit things on the same height as you but it needs some kind of way to lean to one side and attack along the side of the horse. Now I see 2 routes Mordhau could take with this: 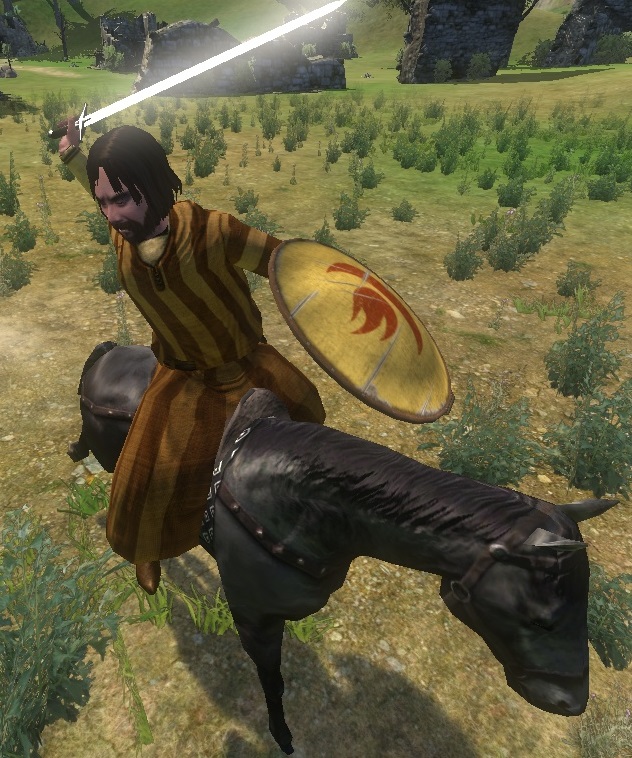 Couch button (assuming F) would toggle you between upright and leaning position. The lean direction would depend on mouse movement before pressing F. In this position your swings change to the along-the-side swing seen in M&B and it becomes easier to hit infantry. As a trade-off your torso and head become more exposed. If momentum based dmg does not apply to legs, this position also makes attacking groups of infantry more dangerous.

Something else I think would be cool is if the leaning position with 1handed weapons would "ready" your weapon. Essentially attacking from this position would skip windup phase. It's not the same as couching, you'd still have to time your attack, it's more of a pseudo-couch. Hell they could make R switch between a readied swing and stab depending on if you're using like an axe or a rapier. I don't really think this last paragraph is essential, cavalry charging with readied weapons just gives me a boner I guess.

@DefendinMyBase said:
Well, I agree Invasion isn't the most fantastical thing.
But why would you expect any of that? There was no information from the team that it would have any such mechanics.

Actually that's wrong. Eastern Invasion was one of the stretch goals, and it specified castle seiges with trebuchets (not ballista) which have a 300m range.

Devs were talking about seige mode, and castle seiges, after players requested seige mode for ages.

Then invasion mode was released instead without those features.

that stretch goal wasn't even reached