Pole weapons should all be able to be couched. That's basically what a lance is anyway.

Infantry is already damaged just from the horse jogging nearby.

The point of horse is not to fight horseback, it's to be a guerrilla with the capability of one-shotting anyone with very little retaliation. Why would you stick around to fight unless someone stopped the horse?

If halberd could also dismount that kinda nerfs the billhook, don't it?

If riders are not glass cannons then there's really no counter to them...

Considering that horseback is one of the most despised things in the game right now (behind mauls) I really don't think all these buffs would be well received. I am kinda meh because I'm a filthy spear casual but honestly the only good thing I saw here was the redesign of which weapons can be couched. If you're going to allow horsemen to just rummage up and sit in the middle of the battlefield then honestly you deserve to lose against them. Horsemen are indeed a group effort to work around, but they can be dealt with solo too.

Did you know you can just do a measly side strafe to their left and you'll avoid the couch 90% of the time? Most riders are also too inexperienced to cancel their couch and stab to the left.

In all seriousness though I hope the maul is one day unplayable.

So with a spear chucker build which do you think is more useful? Three short spears or a short spear and 2x javelins?

@Humble Staff said:
¿Why can't martial artists that are vocal about it in these forums can't understand the difference in between game design and real world fighting? Just like real fighting and stage/movie fighting can't be the same for other reasons.

Because once you've been trained a certain way in terms of fighting you can't unthink it. You start seeing everything in combat media as frivolous and flashy, continuously asking why a quick jab wasn't used or why someone swung a haymaker.

I personally have a hard time finding a good portion of movie fights fun because I feel the villains actions are completely asinine. I can't really help my autism here, I've been in various forms of martial arts for years, almost a decade of my life.

For example, in this game the main thing that gripes me is that I can't just stab people on reaction with a dagger at close range and stunlock. That and it's held in an inferior stabbing grip instead of a superior icepick grip. Its the only weapon where icepick actually means diddly squat because swings aren't thrown off balance. If someone isn't able to fend you off at range then you should absolutely obliterate them when you get in close range.

Granted a good kick or two could reinforce spacing. But once you're on top of someone with a quick, short weapon it's not going to mean shit if you have a greatsword or whatnot, you're just dead. Unless a teammate wants to help peel the attacker off if you.

@GhostHippie said:
If they do add female models they better add them boob sliders and jiggle physics 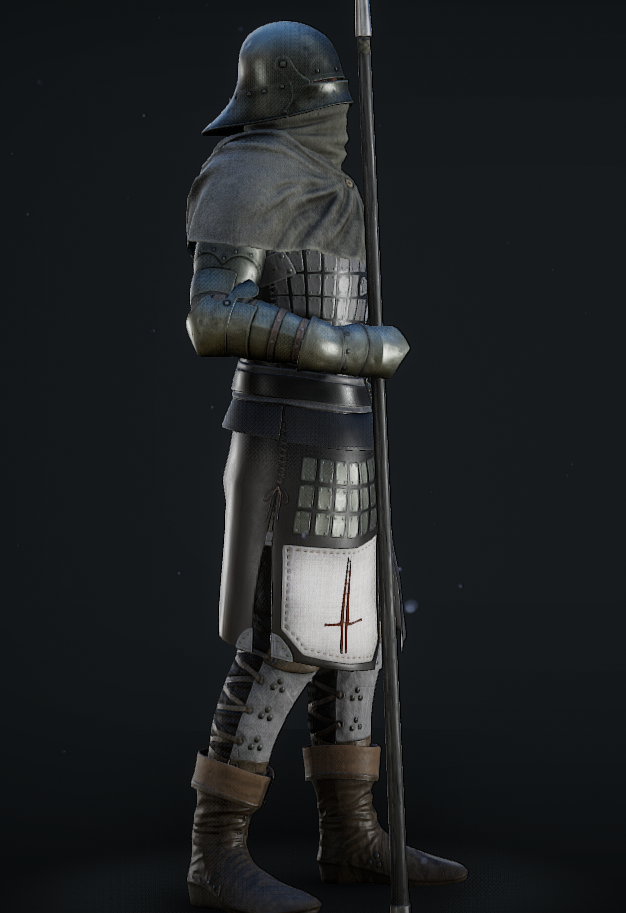 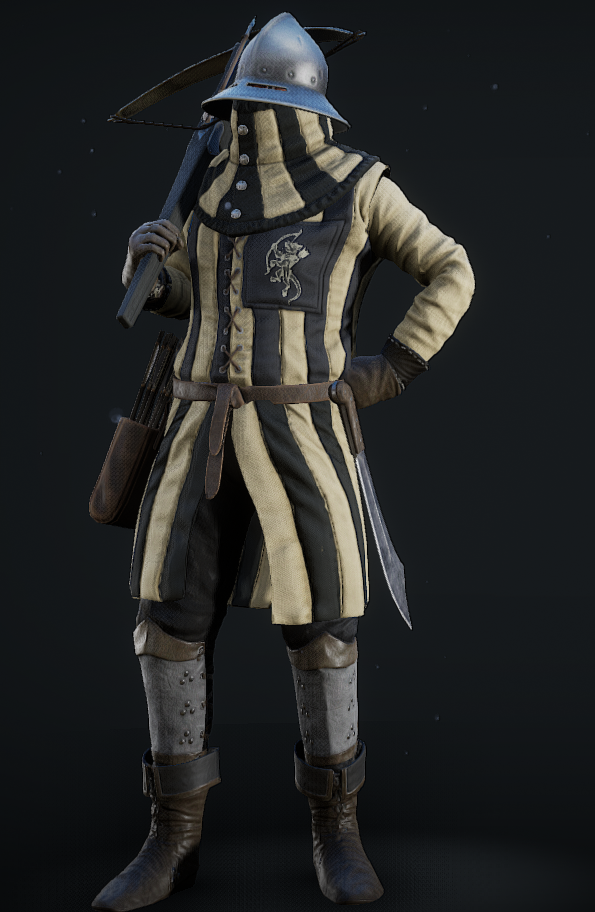 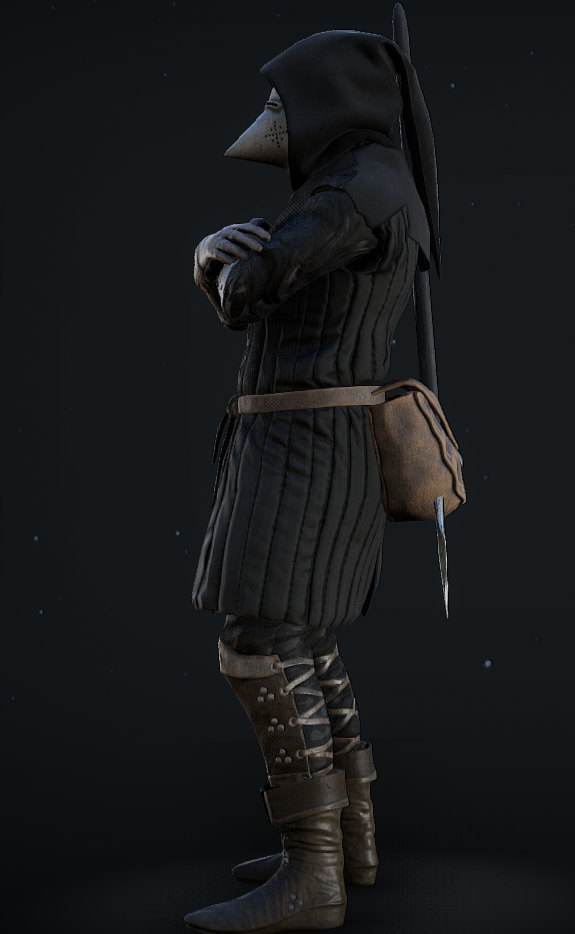 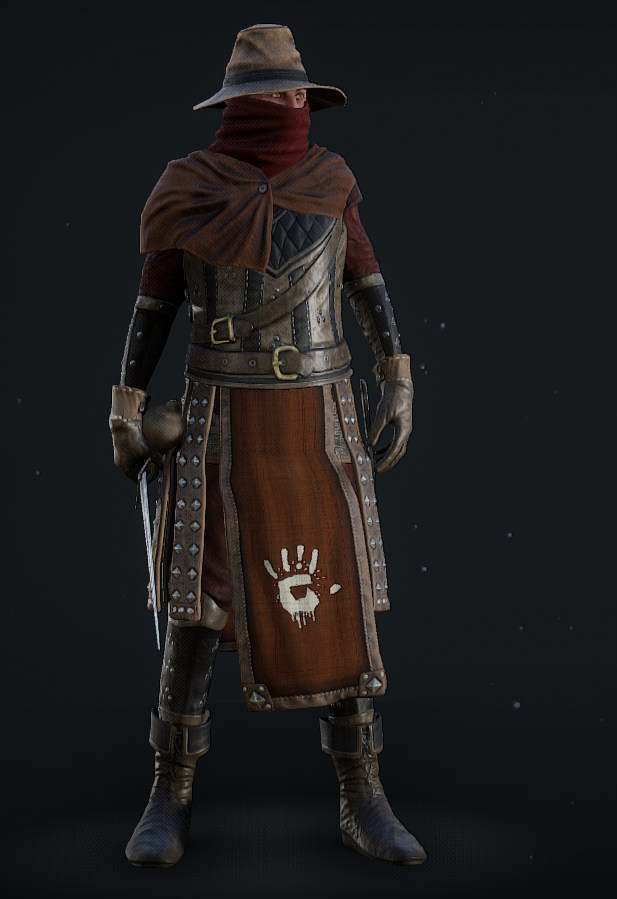 I really dislike swing-through too.
It's already difficult enough trying to be the light armored guy. I generally rack up 4~8 deaths from teammates alone in a full match if there's very few flanking options. It's like people don't understand scroll up exists or upward chop, downward rise exists.

And I get friendly exists, but honestly it feels more like a band-aid fix than approaching the root cause.

Desperately trying to retain myself because I have no other RPG to go to.
Worst part is a good number of character builds I have are essentially irrelevant to the game's lore. The only one that seems to even do partially well is my spearman. My crossbow sniper is basically only useful for hitting enemy archers, and even then it's still strangely odd to shoot things over distance. My medic feels left behind because a good portion of people just rely on bloodlust for health regen. My rogue might as well just be a meme build because 1 point weapons are essentially useless unless you use cleaver (and I'm the kind of odd man out that really dislikes using meta gear). The builder is fun until the enemy team chucks one firebomb in my direction.

The tryhardism in this game is unbelievably strong for a game where there is literally no reason to be so. You get the same rewards for winning or losing, progression is all player gold based, and rank/level basically just means what cosmetics you can unlock. Why is it that the people who always excessively know what to do just rub it in the new players faces so much? The toxicity in this game is on a level I haven't seen in literal ages. I don't even type in chat and it feels like everytime I play this game someone injects a slow-acting poison in me.

Honestly if you're looking for other races outside of the standard European list, we'll need the armor variations of those nationalities first.

@SWSeriousMike said:
I fall to down to other people's level where they have more experience

@Lionheart Chevalier
I am THE shield main.

What are devs going to do to facilitate defensive styled players then? I may be new, but the way I see it, what happened here is an outright removal of a playstyle. While it may not be mine (as I'm more of the rogue type) what's to stop people from begging to take out sneakthiefs next? What's to stop people from removing all the ranged next? Stuff like this screams "slippery slope" that should be avoided at all costs.

@Lionheart Chevalier said:
We should just remove shields from the game

Yeah yeah we get it.

@SWSeriousMike said:
Dodging forward was suggested to make Dodge more useful. I don't know whether that was considered by the devs though.

Honestly, if dodge doesn't have iframes it should be affected by acrobat too.

I would love an 8-directional dodge.

Honestly, all flinch and stop should be brought back for hitting teammates.

Let the LMB warriors get auto kicked every match.

@LaughingRaven said:
haven't seen a lot of maps where scattering out into 1v1s is more beneficial.

Imagine such map in a 32 vs 32 scenario. All that will make is stacking everyone in a small corridor with no place to fight. For such map to work, you would have to pretty much make 32 small corridors that could host 2v2 or even 3v3 fights.

Actually the best scenario is a very, very open map with lots of roaming free ground. You'll have two groups that main the objective, but enough space for secondary objectives for smaller groups. This also allows more freedom of roles.

Before I enter regular matches I have a few healthy rounds of 1v1 deathmatch vs a bot as just a sort of warmup. I'm new so it's basically just working on the muscle memory.

There are some bots that are pants-on-head idiotic while there are a few that feint, morph, and don't react to my feints and morphs. One time I actually had to get them to 0 stamina just to knock the weapon out of their hand it was that long.

I'd rather warm up against the latter because of how unforgiving pvp is now but no such option is out there.

@✵ Legate Lanius ✵ said:
I can’t say dude I don’t use either weapons to kill foes, only as finishers and cleaver in tight corridors on my messer character.

While dagger isn’t as insane as cleaver it’s not crap either, it’s like estoc or rapier you just need to trick your opponent, get an opening and pressure them with the attack speed. Sure you will have a hard time with 1vX but it’s still a decent secondary/finisher.

The problem then sounds also like a map design issue. All the maps really like their wide swing arcs, haven't seen a lot of maps where scattering out into 1v1s is more beneficial. 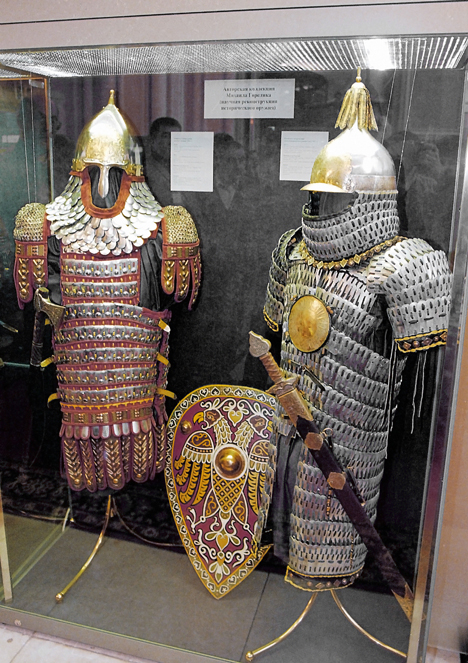 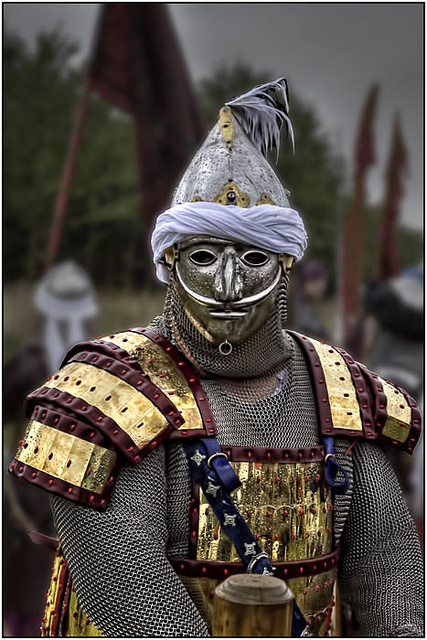 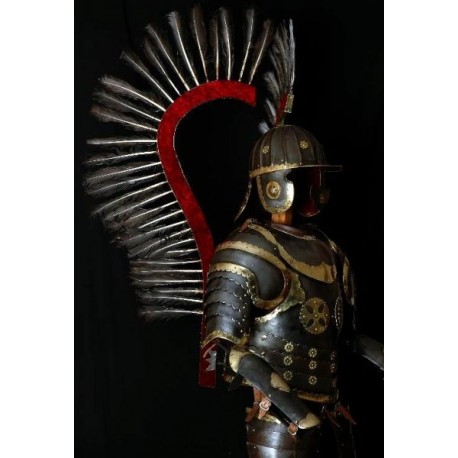 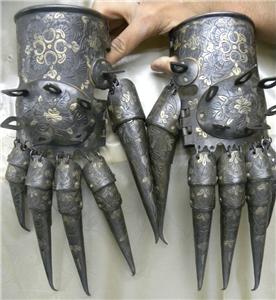 The only way to make night mode useful is to disable the H key, which probably won't happen as blue team really looks like red team when wounded sometimes. That and if you have no cloth on your figure you can't tell what team they're on.

I would really, really like more lenience for folk to be stealthy or sneaky. Just something, anything that is more than just "sit in a bush for a little bit".