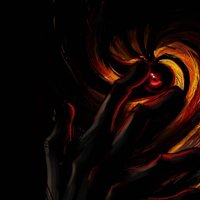 someone fucking show me i wanna see it

Unlikely that they will do this bc crowns were a reward unique to Kickstarter donators, but you never know, maybe something will come out eventually.

Cloaks are definitely something i would like to see though, been asking for it for years

The Kickstarter had donator tiers where $400 and up got a crown, but recently I discovered from the community that the god-emperor (10k donator) got something unique from the bunch of crowns (duke, king, and emperor)

Devs or anyone whos has seen this crown, what does it look like?

Fuck off you autistic dyke how was I wrong? You can't buy the alpha once it's over but you can buy the beta

Once the pre order is over, there will be no way to buy the game till full release unless you want the beta version after alpha. Just tell him to buy the alpha key and if he isn't satisfied by the gameplay on your computer he can sell it. You'll probably actually make a profit considering the game will be unobtainable for a while and people will wanna get their hands on it

@Spaz said:
Does anyone know if you can change the color of the chain mail neck thing? Id like to match it with the tint of my armor

Im pretty sure you can because your able to choose the tint of all your armour pieces. Not 100% sure tho

Great idea, I like the planetside-ish feel of it. Maybe this could factor into a part of mordhau lore as well, multiple powers fighting over control of the land and its resources by hiring mercenary groups to carry out their battles. As far as I know it's just two merc groups fighting for no reason atm

Inb4 you can't touch the god emperor because of forcefield

@marox said:
Kickstarter takes around 2 weeks to process all pledges, it's not 7 days unfortunately.

Anyone know when we are supposed to get em?

@TheMountain said:
thats bullshit i missed the kickstarter and i need to buy asap wouldnt you gain more profit if you left it open for others to get in. raise the price or something people that were able to donate then are real queers if that voted yes.. sorry im in the millitary and work for the millitary often im gone a short while. i dont care about items i just want the game if theres in game things to buy ill go that route. dont let me miss out cuz i missed a short battle.

Well, by "sheathing" I mean carrying the weapon on you somehow, when you change to your secondary.

I know I just meant I can't think of any other way to do it. I don't think it would work to have something like a longsword on your hip and when you switch to 2nd it's gotta go somewhere so the back would be the best option imo

@Void-1777 said:
So, how cloaks are going to work with big weapon seathing and stuff?
Having the weapon sheathed over the cloak like that maybe?

@Kain said:
I know that threads regarding this have been created in the past but... they're all over a year old, and to my knowledge, the community has never gotten a straight up answer from the devs (besides a completely fucked video of cape physics from the slasher days.) I think that cloaks/capes would be possible with the current updated physics of Mordhau and I really want to encourage the devs to try and implement them into the game. However impractical they may have been in a real historical battle, it would be a really cool addition to the game. In a historical aspect, cloaks were used not only to protect from the elements, but to represent social class and/or wealth, so this should be a rare thing to see on the battlefield. This could be a high end cost/ranking option that only the veterans may use OR as a potential reward for a competitive season (similar to overwatch and its golden gun skins) to prevent every noob player from using one. Additionally, the cape could have two modes, a neutral mode where the cloak covers the sholders and such (as a real cloak would) and a second mode which could be switched to in the midst of combat where the cloak is pushed back behind the shoulders as the user takes a wider stance and prepares for a fight.
Examples of what this would look like: 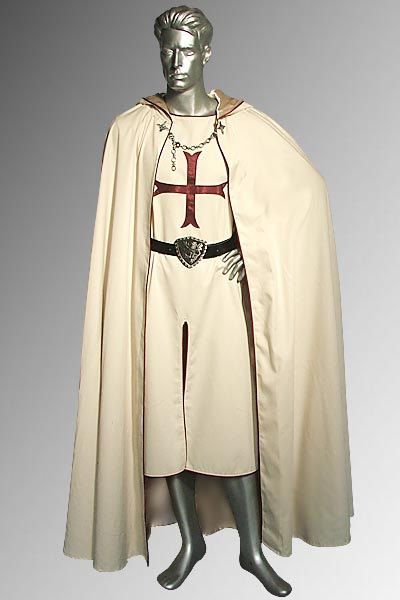 And if that doesn't work, perhaps something a little more open like this: 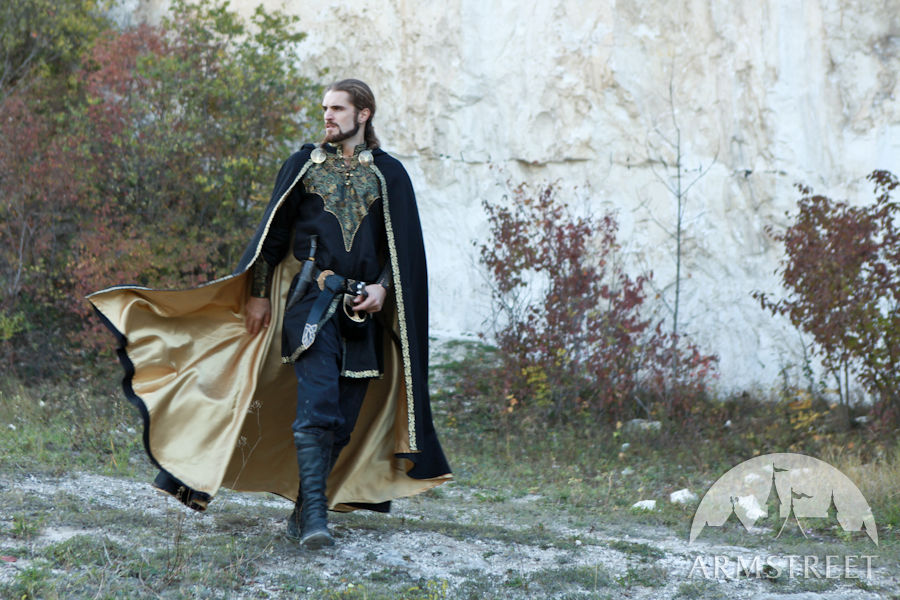 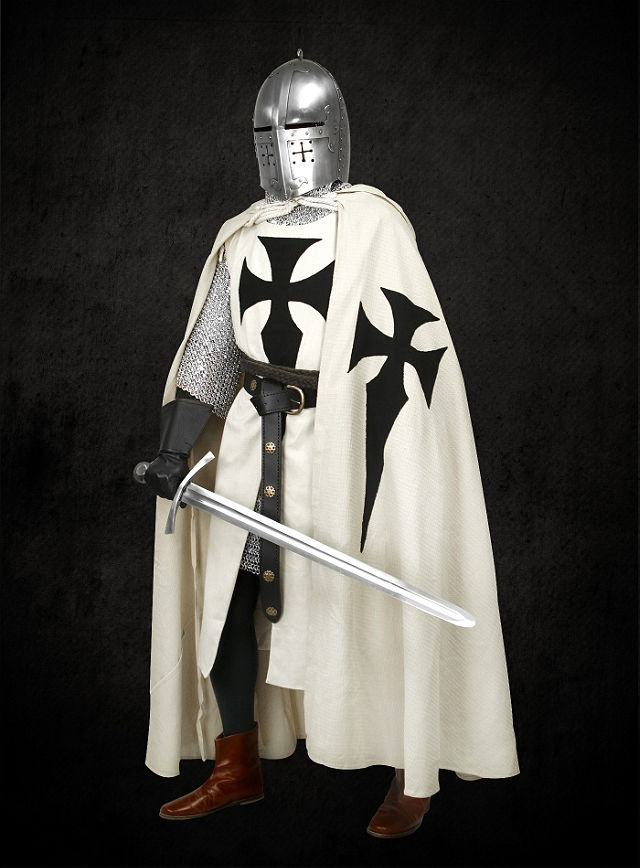 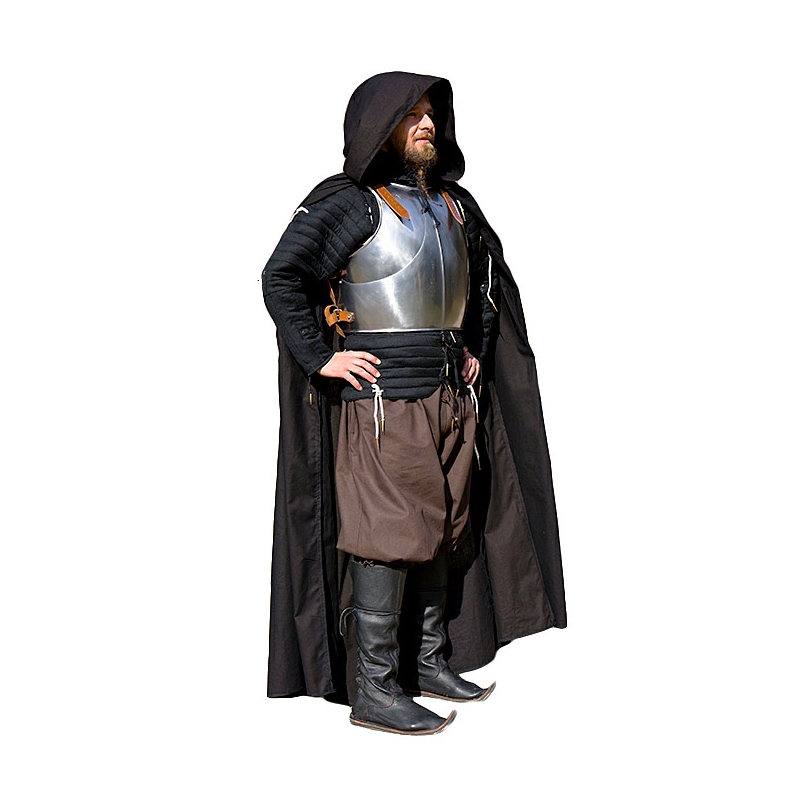 Customization options could look like choosing the colour, the outline colour and the interior colour of the cloak (or just having 1 solid colour) as well as choosing to wear a cloak hood up or down or to have no hood at all. You could include your emblem on the outside as well as choosing to have said emblem in multiple spots, just one, or none. Also you could be able to choose to have two tabs holding the cloak, tabs and a chain or just a chain as well as being able to choose their colours.

I'm sure something like this will take time and effort, but even if it isn't ready for launch, I truly think that this would be a really cool addition for the Veteran players that makes them an intimidating sight on the battlefield, similar to how chivalry's black, gold and pink helmets ment that the player was of high level and skill and that most who would face them would get crushed.

Um yes? No? Thorne what?

Yer a little late for the Kickstarter but there may be a way to get alpha or beta soon™ on a different website. Keep those eyes peeled

@Rhaegar said:
I think they would greatly improve the game, and it would add to authenticity. But maybe only to be wared by Count, Duke, Kings, Barons, Emperors and God-Emperors.

It would have been a cool KS exclusive item but Its unlikely that is will be limited to the donors, especially because it was never marketed as being exclusive during the duration on the project like lingling said. I think it would be stupid to put so much work into coding something like this into the game only to have it unobtainable by a vast majority of the future community. It could still be a rare thing to see on the battlefield because it would require either a very high level or it could be a reward for placing high in a competitive season, but I don't think locking it off would be the best way to go.