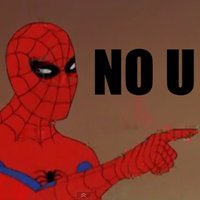 @Elyon said:
The fun, the initiative and the fighting instinct have disappeared, now we see that players who look like bots or each attack collide with each other. Now you just have to hope that in this melee luck smiles on you, otherwise the results are catastrophic, not to mention the innumerable collateral damage and thrown weapons that make it all bogus.

He means the new maps are hectic clusterfucks

The big news to rot the whole thing is death by attacks that come out of nowhere and at lightning speed, obviously there are always these glitchers and cheaters who will kill your game in the long term.

@esturias said:
It's just one new map, the other one is an expansion.

When did I say 2 new maps? I said two more huge maps because mountain peak is currently small and with expansion it will probably be added to the list of huge frontline maps that only high end rigs can handle.

@esturias said:
And what exactly does "most people" mean?

It means what it means. Most people who play games, whether they be potential buyers of this game or people who’ve already bought it, do not have high-end pcs capable of running these 64 player maps at decent settings, or even at all. Huge detailed maps like these are extremely demanding of pcs and the majority of gamers simply can’t run them well.

@esturias said:
The problems that I remember getting reported here were due to hardware issues.

I was just hoping that the devs would put more emphasis on developing smaller-scale team-based modes with smaller maps that are more tactic-full than 64 players, more easy to run due to less players/smaller maps and have more frequent patches/are easier to develop due to smaller maps required for the mode to play on and start digressing from 64-player frontlines/invasion.

But where actually is the votekick button tho

I like mountain peak. Mostly because of frames but still a nice and simple map.

The game just doesn't play its best with 64 players.

64 players make objectives easy and maps more one-sided (since if a team has an advantage - it will be much more visible with tons of players making use of it at the same time).
64 players require larger maps - which take ages to make, making content less frequent (we'd rather have more medium-sized to small maps than waiting months for another feitoria) - and feels clustered and unenjoyable in small maps.
64 players makes the game less skill-based, and more clustery and the gameplay is mostly reduced to spamming rmb in tight corridors.
64 players runs badly and is laggy and stuttery for those with less powerful pcs or wifi.

The game should change its main mode to a smaller scale objective-based mode with less players - about 10v10 or 15v15 max. This would improve in all the areas above and much more. Frontline/invasion and 64 player modes were a good addition, however they shouldn't be the main mode and the main focus for the devs. 64 players is fine for those looking for a hectic experience from now and then - it was a mistake, however, concentrating on it and disregarding other aspects of the game.

Ok thx. I'll try out your gamma and resolution, they seem pretty nice looking and a good compromise between performance and aesthetics

here is my build 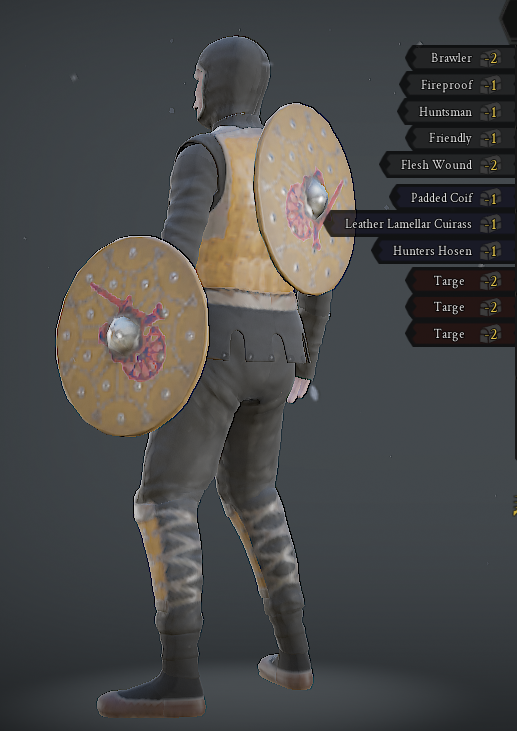 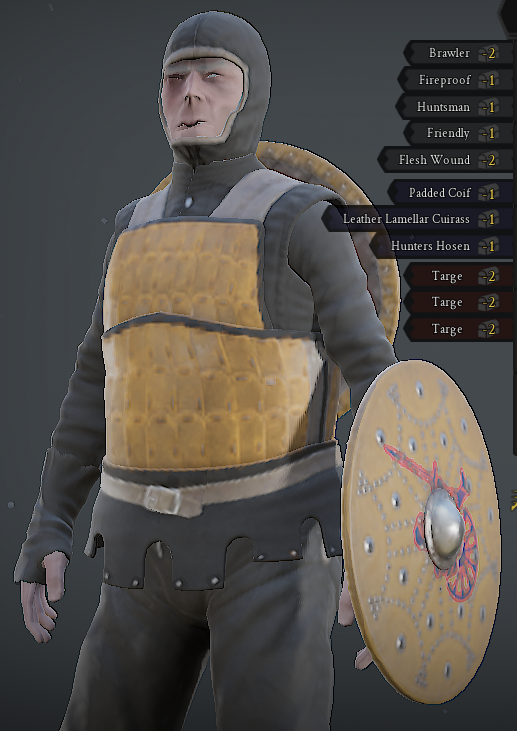 I know this is off-topic, but would you mind sharing your graphic settings with me?

You can parry the godamn arrows. End of. If you think this is bad you should've seen chiv. And even if you complain about being able to do little against multiple archers, thats kind of the point, we don't want single players to be able to destroy others in 1vx no matter what weapon they're using. If you wanna win a 1vx you have to use skill and that includes finding cover and parrying arrows.

Seriously devs, I can’t play your new map and after some research it seems it doesn’t load because I’m using a HDD! It loads for ages and then I get kicked because apparently lost connection. It looks like a great map but just sucks that I can’t play it!

Actually, I like the bigger size and more spread out players with smaller engagements. Its a lot more fun and less of a clusterfuck than the other maps - def your best map yet devs keep it up!

I’m no pro myself but with 80 hours in I feel like I’ve got a good experience of early game struggles. Trust me, if you spend some time in duels at around 60 hours things will click and you’ll get a grasp of the basics and be able to hold your own pretty well! I used to be like you, but after my time spent in 90% duels all of a sudden my skills almost doubled. One day I was getting absolutely destroyed with no main weapon and the next I find my dream weapon and all of a sudden get an idea of how to do basic drags. After around 60 hours spent in duels if you decide to hop into frontlines and give it a try you’ll find yourself absolutely destroying people twice your level and it’ll make you feel really proud - just try and stay away from the clusterfuck people call an objective and look for the smaller battles and frontlines can be quite fun!

The problem with this game isn’t that you’re bad, its just that everybody else you face is so good - particularily
in duels the most tryhard and sweaty mode of them all. If you have the commitment and don’t mind the quite infrequent content updates just keep trying and soon you’ll get better, this game just has a much higher skill cap than most.

If you encounter a feint spammer chamber their attacks. Also, if you don’t enjoy feints you don’t have to use them. This would probably lead to your rank dropping but at least you don’t get many feint spammers in gold.

I can’t handle 64 player servers properly let alone destructable physics or whatever, maybe as an option in graphics settings if you want it, otherwise no.

What I don’t understand is how not having doubke KO stops you from enjoying the game.

@PartyClass said:
They should've just banned it in ranked duels, where it would be annoying. Otherwise I'd prefer the comedy, even if they manage to kill me

Yeah, imo flesh wound is just there for the memes and is out of place in competitive play.