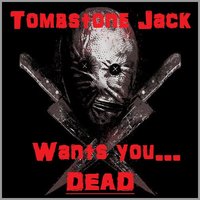 @Cracksmith said:
Let me elaborate, my befeathered friend.
Adding cloaks would require animating the actual cloaks by hand, since implementing cloth physics to something like that would make even the beefiest computer chug. On top of that, it would kill the historical accuracy (if youre into that sorta thing), as people generally removed cloaks before battle.

Also, itd be a bit silly.

I fail to see the issue sir.

toning down the stab is a must

sawed off poleaxe skin for hand axe when?

excuse me sir I see your fully armored and I only have this hammer could you charge the front line while I use the thing I just built?
(spends the next minute fighting teammate only to result in having to destroy own ballista to build a new one just to get steam rolled by a rush of enemys no one is trying to stop)

rinse repeat over the course of 20mins

welp looks like its up to me to save the thread
I tried to de edge my black knight....but I ended up just re edging him also forgot to change the colors 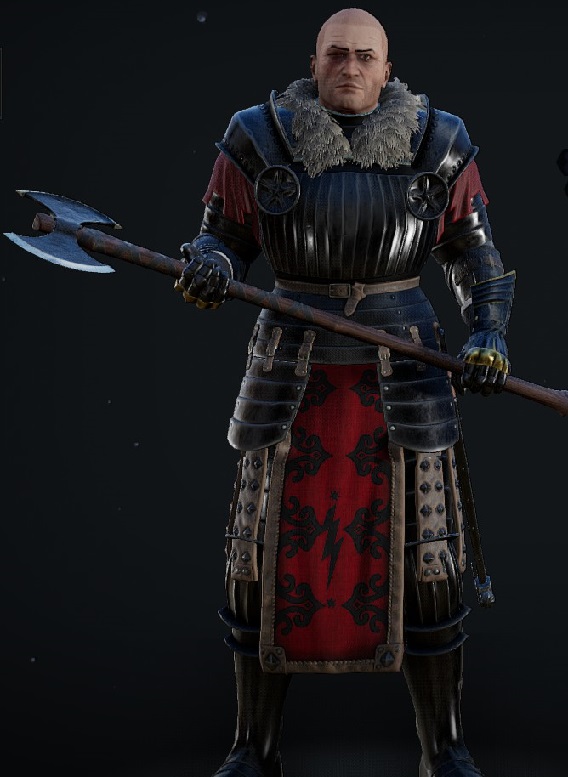 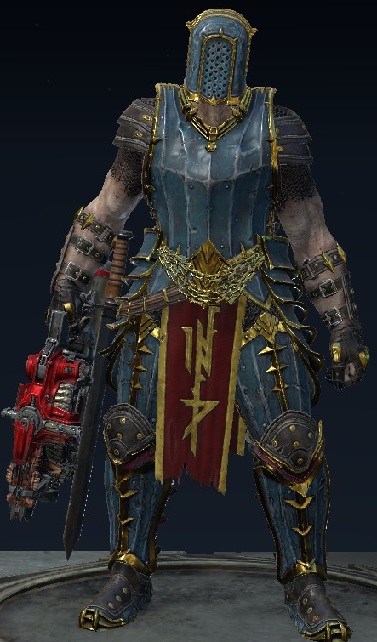 @TombstoneJack said:
any one else actually tried the "meat shield" meta yet its fucking ridicules if you commit to it 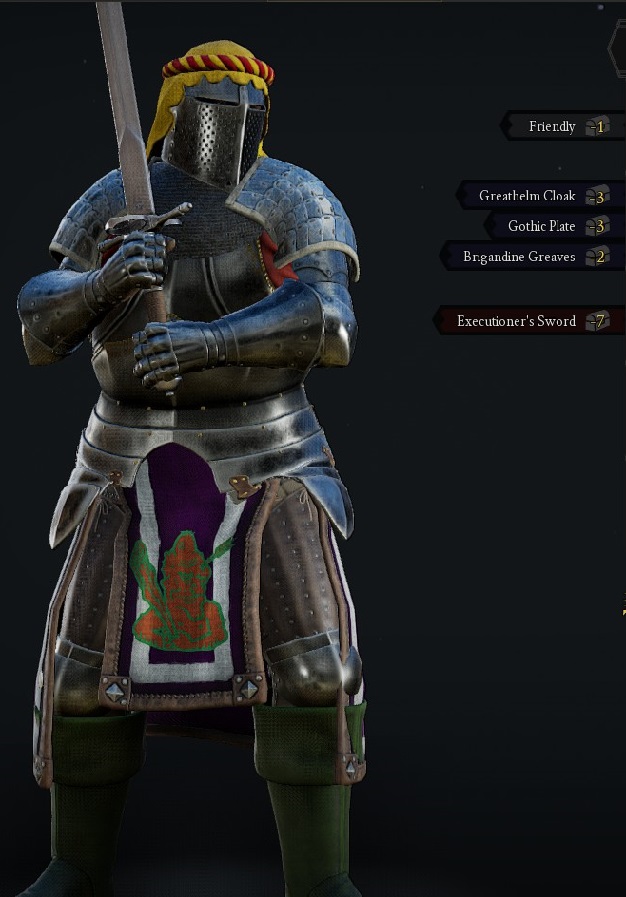 I won't lie, those Guys are usually the Highest on the Scoreboard, but they were also high in terms of Teammate Damage. Everytime I went into Frontline (the only Game Mode I enjoy) I always get smacked half a dozen times by someone just wildly swinging their Zwel or whatever other 2 Handed Sword. In fact I'd get some who just keep Swinging and are so easy to block thay I just adopt a Defensive Stance till a Teammate comes in and takes them out (Distraction Tactic) or I peg them once and they instantly lose all control and can't fight back. Yes, some just do that, Hit them once and apparently their Block Button isn't working.

Also really cool Knight. Have you tried the Crusader Style too?

ya that's all well n dandy....until you fight some one that's experienced in 1vX and duels 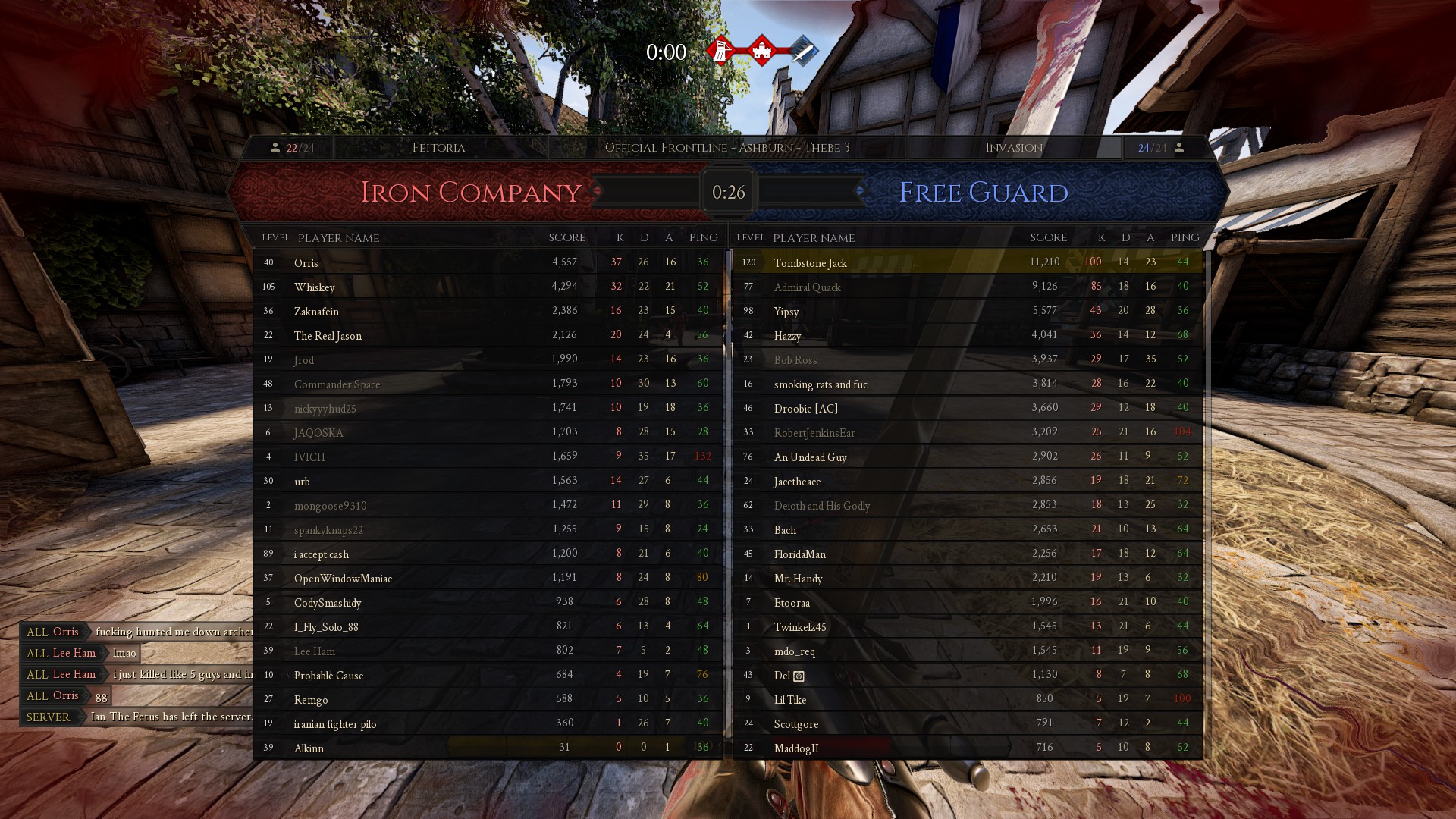 @SWSeriousMike said:
No foot, no gun, no dog. NEXT!!

if Chris Hansen becomes a pedophile who catchs him?

@Bluhman said:
Deep Pockets (1) - Increases the ammo of all ranged weapons held by x1.5 (rounded down).
For maps where ammo boxes are scarce (i.e. Feitoria Siege Tower segment), or for builds that specialize in ranged skirmishing harassment to the backlines via throwables. For ranged-devoted builds that always go Huntsman/Ranger for bows, this would introduce an alternative of Huntsman/Deep Pockets that'd cater more to throw-based builds.
x1.5 ammo rounded down's the amount I decided on since this means it wouldn't give extra ammo to some popular fire-and-forget weapon choices such as Firebomb.

Cavalier (1) - Locations where horses spawn are marked on the map when picking spawn location. Locations show up as icons that display time until a new horse spawns.
Helps reduce collision case where you might spot a horse on the spawning map - at the same time as another player. Two players, one horse, one player takes the horse and then the other one has to cross way more distance on foot to reach the battle. People with the Cavalier trait can spawn in in advance to pre-empt people who don't have the perk for priority usage of horses.

Vanguard (2) - No movement speed reduction while shield is raised.
Choice for anti-ranged melee builds that want to rush down harassing archers/marksman without being hit with projectiles. Note that it does not and should not improve turn radius - once in range shield users should use their parries as normal.

Siege Engineer (3) - Can visualize and plot out the trajectory of Large Ballistae and Catapults in advance. When using these devices, they reload 50% faster and deal 50% less damage to allies.
Catapult-focused perk that should help minimize cross-fire mishaps, and improve aiming with the weapons without having to make test shots (similar display to Crossroads mortar).
Note the benefit of a faster reload requires the Siege Engineer to stay on the device, meaning they have more potential to be ambushed.

Morale (4) - When you land a kill, allies nearby your victim regain 12 health.
Essentially grants half the melee-kill heal to nearby allies. Works with both melee and ranged builds, and can help mitigate possible risks of kill-stealing denying an ally a health benefit. High cost as it's a burst of healing that can apply to many targets at once without any action consequences like using a bandage or medkit.

Southpaw (1) - You're left-handed.
Essentially mirrors your model/animations and will alter the physics/hit areas of your attacks accordingly. Potential to throw off people in melee?

its just a myth told to children to scare them you don't see any feet or guns here do you?

find away around all of these problems then will talk

BR is gey always was always will be