fecking Steam and their "we will start the update like 4 a.m. so fuck your internet". I could've downloaded it already.

I'm bad af. Panic Parrying despite knowing you need to hear the grunt to know release phase is happening for real

Welcome to the club of being bad af, the meeting room is at the end of the hallway, to the left

I've made a topic about combat and neutral stances in the past with no answer from the devs. Nonetheless I wish you all the luck, may they say "yes" to your suggestion.

@Survii said:
I visit every 5 minutes I'm not in a game and I can't stop. Help 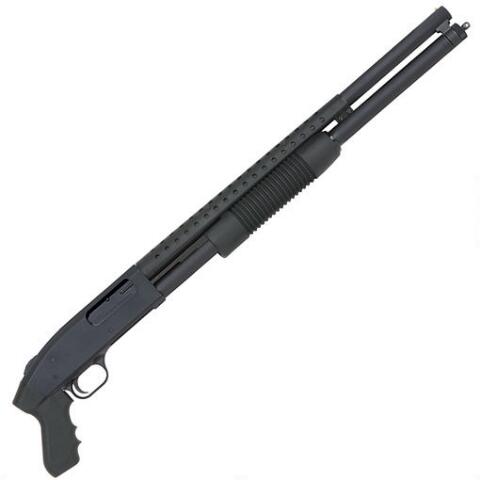 It's called a shotgun, it is very usefull for many kinds of addictions. Esp. for the furred ones. 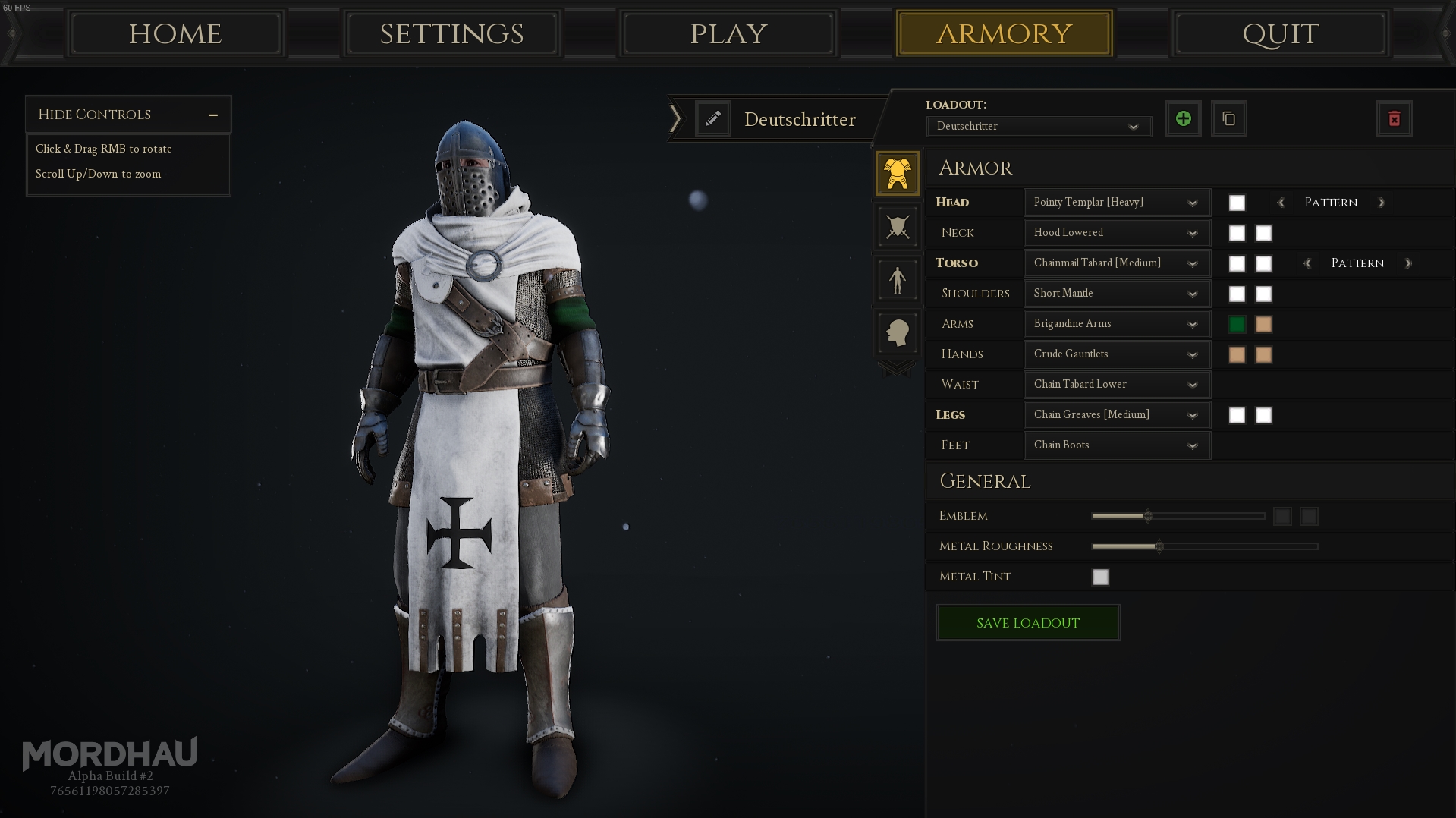 Im just this () far away, from posting an edgy sonic oc.

Oh well, why not.
I will try to participate, sign me up, please

@Sammy said:
I give no shits about people who are poor and I don't want stuff I paid for to be delayed for the less important. No pre-download if it requires the delay of the game.

Please call my mayor then, and tell him to fucking dig in better cables.

@Deinomache said:
" that the peasants have no effective weapon against the knight armor," I disagree. In past times some peasant weapons could break armor. Schyte, goedendag "This efficient and striking weapon was developed to counter armoured knights. Its simple effectiveness and ease of manufacture resulted in a very efficient weapon for the foot soldier against the mounted knight." (http://arms-n-armor.com/custom935.html), and some artisanal spiked club or woodsmen axe. A great number in peasants who cannot break and armor will be useless and in total disadvantage and no fun. The advantage in knights would be obviously their armor and best and more weapons, shields and horses too. Asymmetric playstyle is a good idea indeed.

I didn't say, that the "real militia peasants" hadn't got real armor breakers, I just said, that in the game mod(e) they haven't got one. Afaik the armour system in Mordhau will not be that harsh, and that a "sharp" weapon just needs a few more hits to kill a full armored knight, than a "blunt" weapon would, so that knights are a big threat, that need teamwork and "some" coordination to overthrow them (aka swarm them like hell). To the horses I would say, that 3 horse riders vs. 7 peasants with a pitchfork (If pike vs. horse works as we think) sounds quite fair to me. But thanks for your thoughts on this.

@Runagate said:
Nice idea, but I think it should be called Asymmetric TDM instead of Asynchronous.

Ah yes, I see, always mixing these two fellows up...

So, alpha start is closing in and everyone is pressing his ideas out, so now its my turn.
I hereby present you:

It's basically Team Death Match with fixed loadouts (but no presets), with "adjusted" balance settings. One side are just peasants, armed with your everyday farming tools, wearing only cloth armor. The other side are well armored knights (maybe only with heaviest armor, so the peasants can outrun them) which can choose any weapon (sword, flails, knifes, bow, crossbow etc.) except said everyday farming tools. The clou is, that the peasants have no effective weapon against the knight armor, but there are always more peasants than knights (maybe 2/1 or 1,5/1), so they could overrun the knights.