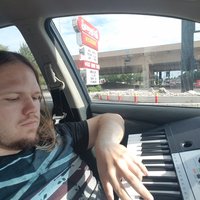 Jax get all the puss

Mycrippledson is absolutely right. This is something ive noticed for ages now.
Dint matter if you lightning fast click, it still has small animation window that gey.

Needs to not stop so abruptly, animations should glance off hit in direction of momentum for muh immersion tbhimho.

@Frise said:
I am catched completely off guard

I think the blunt stop is dumb idea.

These are chamber feints

Early releas doest work for clashes and sstabs though right?

I have a suggestion no one has mentioned.
In addition to making animations a bit more readable and realistic looking, why not hav a small window before release that can be parried, chambered, or clashed, but do no damage?. Im talking really small, just enough to make accelerated attacks slightly less op and make chamber feinting actually useful against counter chambering.

Seriously these last few patches made me uninstall.

Should mention that auto feint to parry is faster than than just regular feint to parry because of a small animation window and not because you can't tap it fast enough.
Murux halp

^ you got the idea

Excuse my shitty diagram, but the picture you are using is supposed to represent the current chambering model. Each slice is supposed to be a 45' degree angle, red meaning the angle that the strike will connect, and the circle represents the entire hitbox that chambering works off of. The second diagram is supposed to be the individual hitboxes.
I will go back and edit to make it more clear.

I've been thinking on this alot latley and have come to find something rather disturbing about the game.

Chambering is is too damn meta.

In all seriousness, yes chambering takes a tiny bit more skill than reposting, but not by much. This mechanic takes away too much risk of playing defensivley by creating an incredibly offensive hybrid that isn't also incredibly difficult to do consistantly. Drags are the best direct counter, but they haven't yet made a balance between chambering difficulty and foot dragging retardation. And so, chambering has now become the meta, almost effectivley replacing the parry button.

I suspect the of 240' angle code for chambering just isn't sufficient for the job because it limits chambering direction. 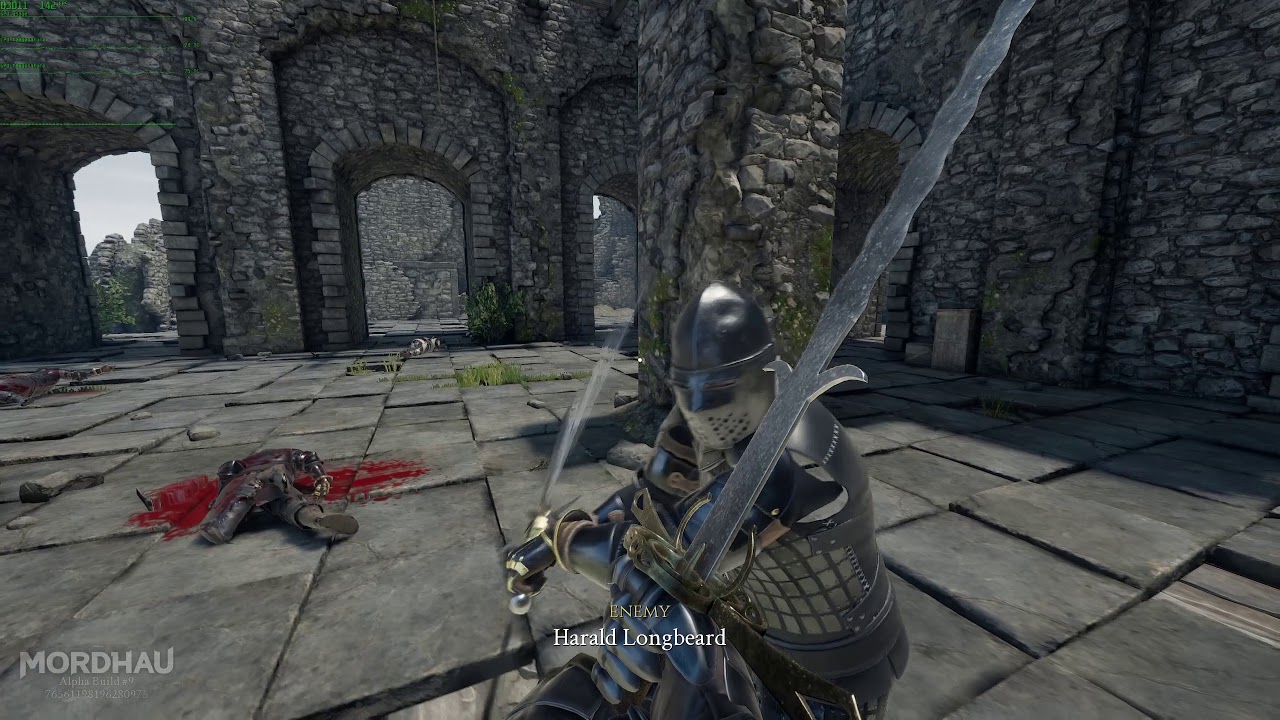 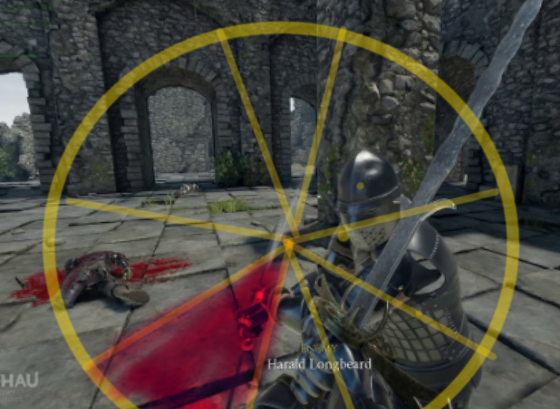 To make up for this, you have to make the chamber hitbox very forgiving so that dragging doesn't totally make the mechanic unviable. But how do we have our cake and eat it too?

Well i have a solution and it is called
Individual chamber hitboxes
I.E. Each chamber angle has its own hitbox 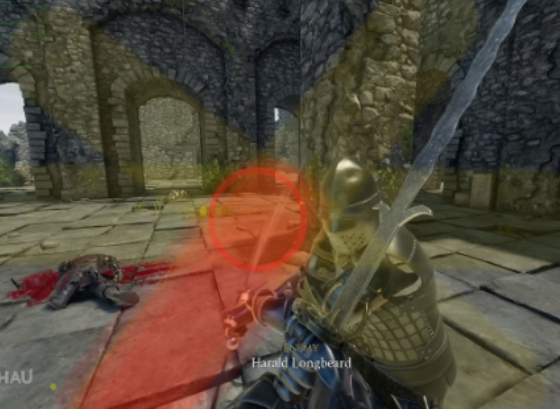 Sacrificing hitbox size for the ability to chamber from any angle should not only make chambering more difficult to consistantly pull off, but also more versatile in dealing with drags by only having to connect the smaller chamber hitbox rather than just matching angles.
Of course figuring out the most effective size for the hitboxes will be the biggest challenge, but i think will be worth. What do you guys think?

@Reapy said:
I like the button pressing ending the attack input collection too because it is precise and faster, it is one pixel movement. When you click and flick, the flick is some timing window, how long do you have to continue flicking? How long until you can adjust your view after clicking? Probably a long window of time.

Clicking first starts the attack at the precise time you want it conceived, idk but the window of time you have to adjust your attack isn't much more than a pixel or two. (Again idk i havn't played yet)
Still, this makes the old system more precise in terms of timing.

Having the option to change it though is good because I believe I've seen a lot of talk over in m&b about people wanting to click & flick over there.

I know, small team, priorities, but hope down the line in release they can have a really sweet swing control config screen to just absolutely set it up how you want between all these options. Have a few preset control schemes that are well thought out, and then tons of configuration options. I'd have that really low on the priority list though heh

IMO it's far worse than it was before patch 9.

The old system had you click and then flick to make an attack. What you did before clicking didn't matter, only the direction the mouse was moving at the moment you pressed down LMB (Where it was moving after the click didn't matter either). If the mouse wasn't moving at the moment you pressed down LMB the game took the first movement you did with LMB pressed as the input. This enabled you to flick and click at the same time: as long as your mouse was still moving when LMB was clicked, it registered.

The new system takes input from before the click. This means that should I click a fraction of a second before I begin my click, the attack will go in a totally random direction.

Instead of the old system where you decided that "I want to hit NOW" and then made a small flick with the mouse to tell the game where you want to hit, the new system forces you to think "I want to hit SOON" and make the flick before clicking (And should your flick end and you begin bringing your mouse back to the center position before you click, the strike will start in the wrong direction). Basically the new system makes aiming strikes where you want them to go really hard.

Valid points my good man.
Perhaps there can be a toggle in options between the old and new to really get a feel for what people think about it. May just be a preference thing.

So would you guys say that the 240 mouse angling system is better or worse now?

(^Still hasn't played the alpha yet, so i'd appreciate detailed explanations if willing.)

Honestly, the turn cap could probably be lowered a few notches, but spinning attacks aren't much of a problem anymore with reverses gone.