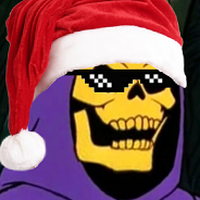 @TheDankestMeme said:
i was kinda memeing i mean just pulling out the gun should be enough and even then just shooting someone in the leg or the arm should be enough for them to go fuck with someone else,

The legs contain the femoral artery, the largest artery in the body. Hit it, and they are dead.

the thigh does, not the entire leg

To top it off, you assume you can focus and hit the arms or legs while pumped full of more adrenaline than you have probably ever had.

i dont assume anything i said it should be enough, as in even if you miss and hit the arm i dont think a person wielding a knife would try to continue assaulting you

Stop being a french child for a moment dankest

@ToLazy4Name said:
Edit: Also, I edited it out for the sake of a less lengthy page, but most small arms do in fact fire lead. It's jacketed by copper or some other material, but the core of the round is lead.

Really? That's strange. Is there RohS ammo around? Are there differences between US and EU ammo?
I must admit, that really surprises me. But at least hunting ammunition has to be Pb-free, hasn't it?

Edit: I took a bit of time to inform myself about it and it seems that lead in ammo is problematic but so far there is no good alternative.

@TheDankestMeme said:
Well I dont live in a shithole and its not like I'm physically weak anyway but I can understand the fact that if you get attacked by like 5 weaklings you may want to do your environment a favor and purge them.

Tell that to the judge and you don't have to share your cell with anyone.

i was kinda memeing i mean just pulling out the gun should be enough and even then just shooting someone in the leg or the arm should be enough for them to go fuck with someone else, i just feel like that kind of people, i mean they do a lot less harms than most politicians and ceos dont get me wrong, its just that i dont think anyone would actually care if they got killed.

Well I dont live in a shithole and its not like I'm physically weak anyway but I can understand the fact that if you get attacked by like 5 weaklings you may want to do your environment a favor and purge them.

@ToLazy4Name said:
Also, guns are an actual tool that I use and have around for practical reasons. Swords aren't.

You hunt for meat like a true chad or is it that looters are violating your NAP daily?
Is it both?

okay, this is epic

That's a 15 shot extended magazine. What classifies as "not tiny" in your underaged French mind? 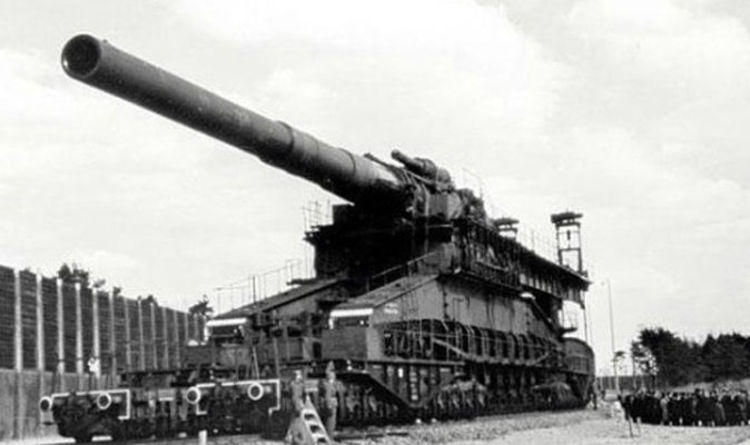 @SWSeriousMike said:
What do you mean 'you people'?

@TheDankestMeme said:
i think we should revamp an entire part of the combat system:
---add a weight system...

We already got this. Unfortunately, Marox didn't have enough time to implement it to all weapons but only to archery https://mordhau.com/forum/topic/16679/psa-bows-have-weight-seriously/

this is archer opression

i think we should revamp an entire part of the combat system:
---add a weight system, i understand why the points were adopted but in a game where 60% of the weapons feels the same i dont think that it makes a lot of sense.
---add some kind of armor rating, there is enough customization so i think everyone will find what kind of weight/look/protection they are looking for
---add limb damage, kinda like in fallout, so where you hit will deal about the same damage but for an example you can severe someones limbs:
each broken leg will make you 25% slower (can be applied by bear traps)broken arms will make you deal less damage/hit slower/drain more stamina when blocking
severed head will make stuff blurry (also apply when inside smoke)severed torso will fuck up your stamina
---add some sort of skill tree where rather than total buffs you get free little tweaks like for examples:
overweight: your jump height is halved but you move half as much when kicked and hit by weaponsperfectionist: headshots do 25% more damage but bodyshots do 50% less
executioner: you dont have any health regen but kills fill up your health and stamina entirelyjokey: you are 10% slower when on foot but 20% faster on horseback
*glass bones: you strike and run 20% faster but you take 10% damage and limb damage from attacks you block, also limbs take 20% more damage (fall damage included)

@DerFurst said:
Is it time for the "what ever happened to... ?" youtube retrospectives on Mordhau yet?

At least game has fights that look like real fights.

i barely play the game anymore,i have trouble understanding why chivalry and all of his flaws kept me interested this long while mordhau doesnt

also does the epstein thing counts as hmmmm 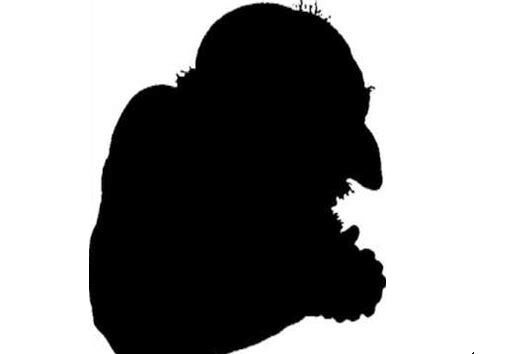 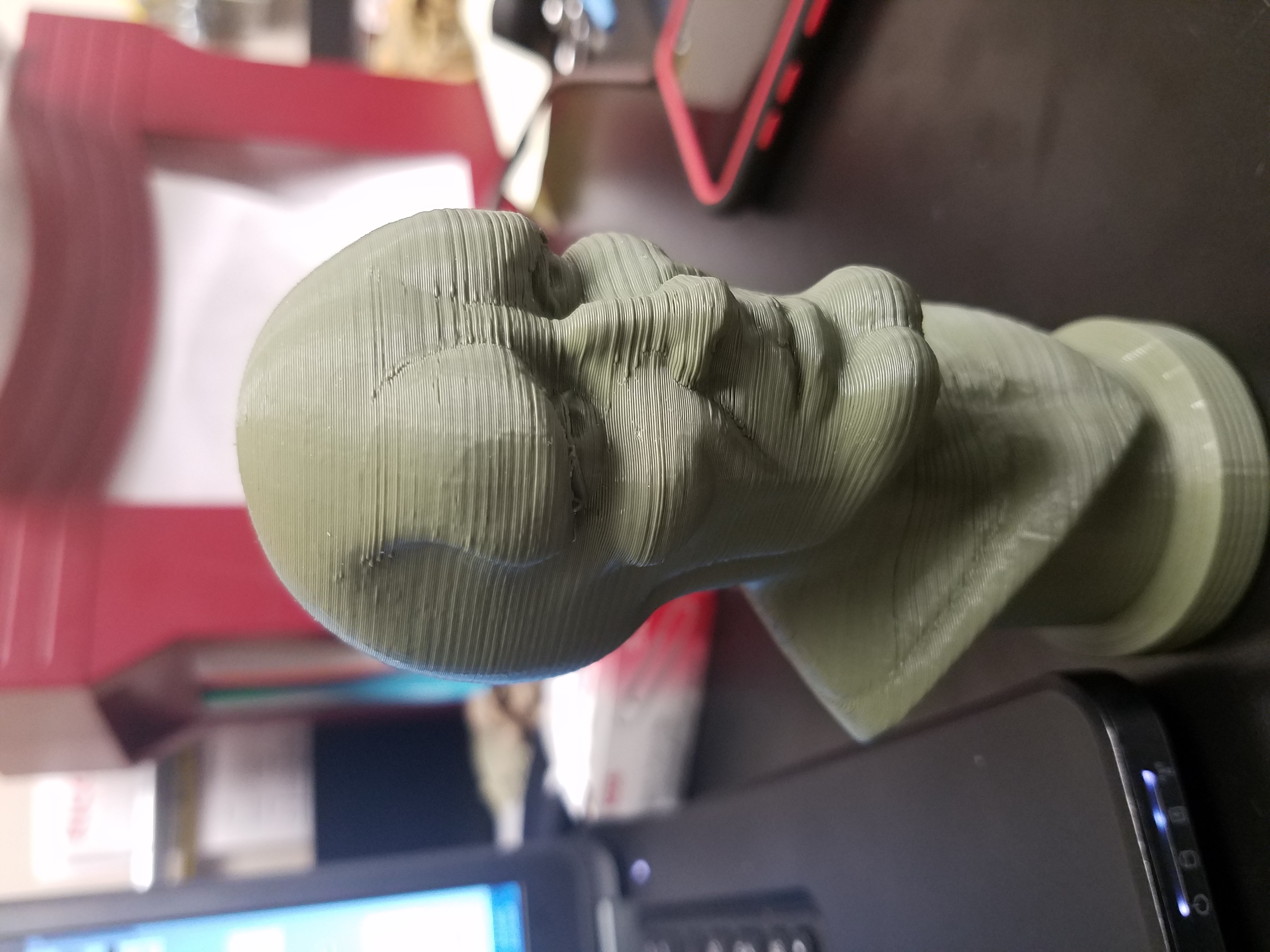 @Shitscrubber64 said:
I don't consider myself a graphics whore but I can't really immerse myself when a 2019/2020 game look like unmodded TES4: Oblivion - and that's assuming Bannerlord is even released in the next 16 months.

i tought this was an exaggeration but no the thing legit look like oblivion, i guess taleworlds have heard of the high elves

@TombstoneJack said:
ah got it 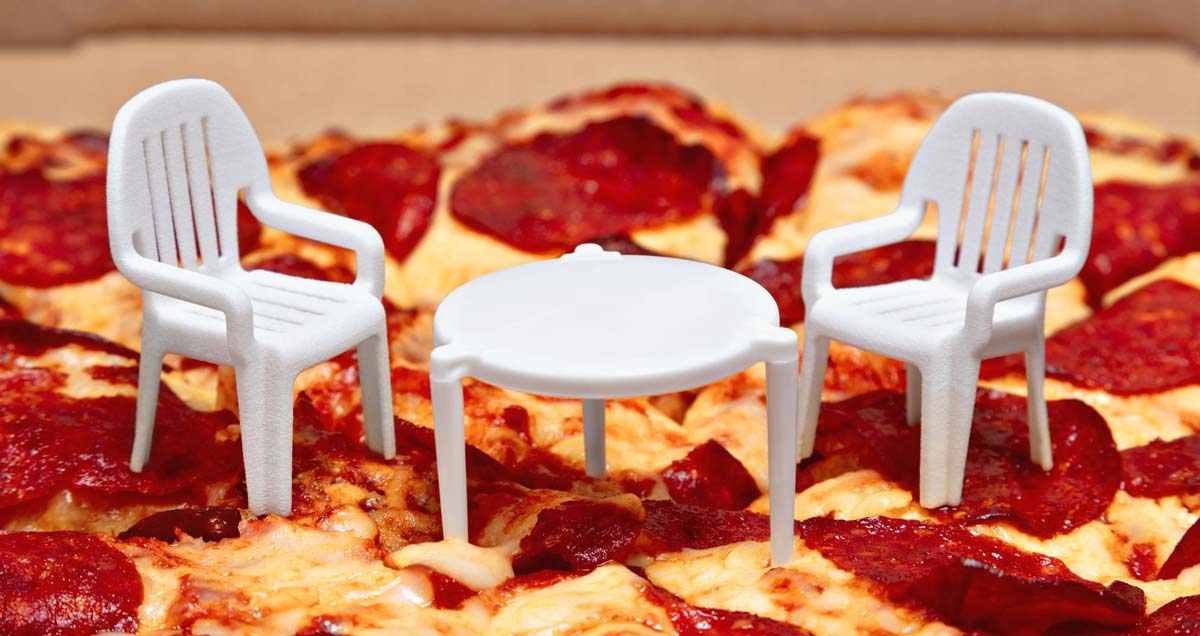