These are the kind of posts that are too long for me to bother reading, but that I upvote anyway because it's probably a good post 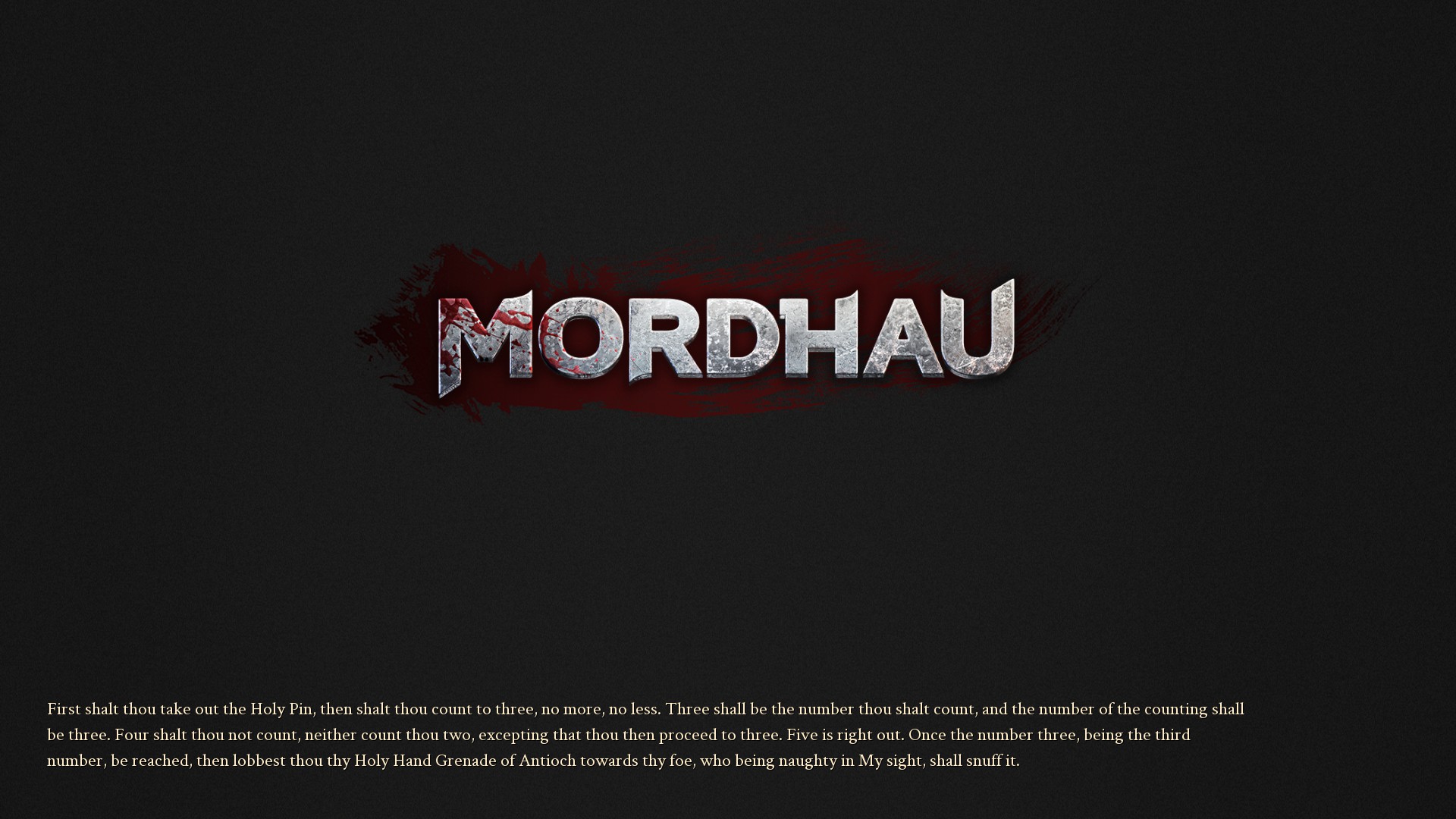 Hey all, just wanted to make everyone aware of some console commands I found useful.

These only the basic ones that I found when messing around there are plenty more, feel free to post anything else that you found useful/interesting.
P.S: I couldn't get godmode, ghost, or fly to work, so if anyone does manage to figure out how, then please do tell (I could just be stupid).

This is actually a live video of that match, the FPS is just so horrific from all those bots that it looks like a picture.

@Lilboots said:
I was up at 4am to launch at release. Downlaoded quick and straight into a server.

I set everything to ultra, excluding AA and was averaging 90-130fps. Very little dips. I feel the dust on the "the pit" map causes little fps drop. Most people in the group recieved no issues with micro stutter common with SLI or FPS drops.

Servers- I set up a server immediately for duels running from home. If you are familiar with Chivalry servers and the CPU performance issues. You have no problems in Mordhau CPU useage remained fairly low and stable throughout (reminder it was only a 16 slot server) very happy.

Myself along with everyone else who played for the first hours are extremely impressed. For a Alpha in the genre to be so polished at released is a first. The gameplay was smooth, and everything we expected was there at a much higher level than expected. Most weapons seemed to be well balanced but maybe a few. I believe the parry stab from blunt weapons (ie dub) is far to fast for the damage recieved. Also i think the recovery from doing a feint is alittle quick and weapon depending you can feint and attack before the opponent can attack if initiated at the same time.

But overall:- this game is highly addictive and exceeded expectations greatly. As it stands i cant find something in this game that annoys me. I highly recommend this game if you considering to buy are new to the genre, the skill ceiling is far greater with the implementation of working chambering. I expect a very long and successful game.

This is a brief write up. Realistically i can write for days on how good it is. But i can only recommend getting and playing it yourself. Hopefully this gives you a small taste if you are considering.

There's a thread for this! You might only be able to see it if you backed alpha.
https://mordhau.com/forum/topic/10083/first-impressions-thread/?page=1

It would make customisation so much easier if each item was applied for a preview as you hover over it.

Or, if you don't want Steam to show FPS in every game, just open the developer console in Mordhau by pressing ` and type 'stat fps'.

Well the idea is that it helps you remember which team you're on, without having to check the scoreboard.

You're failing to elaborate. I'm not the one telling strangers to kill themselves over imagined events. All I stated was my disdain for the kids being toxic and bitching about the delay, which was uncalled for.

You may need to learn what toxic means.

Yeah you were just calling people psychotic, cancer and saying they shouldn't play the game. You seem very upset right now and I'm sorry that you're in this situation while the alpha is coming.

Maybe you're just trolling, but the person I called psychotic is telling strangers to kill themselves over something that didn't happen lol.

Is this not under NDA?

The final Kickstarter stretch goal was no delays. :'(

Hey Xanatelos you still looking for that alpha key mate?

I'll give a baron tier alpha key to whoever wins the tournament, but only if they don't already own the game.

27th so it's saturday in america

As you can see they're all in-game but no game is listed, so they're probably just using discord to talk while they play mordhau. 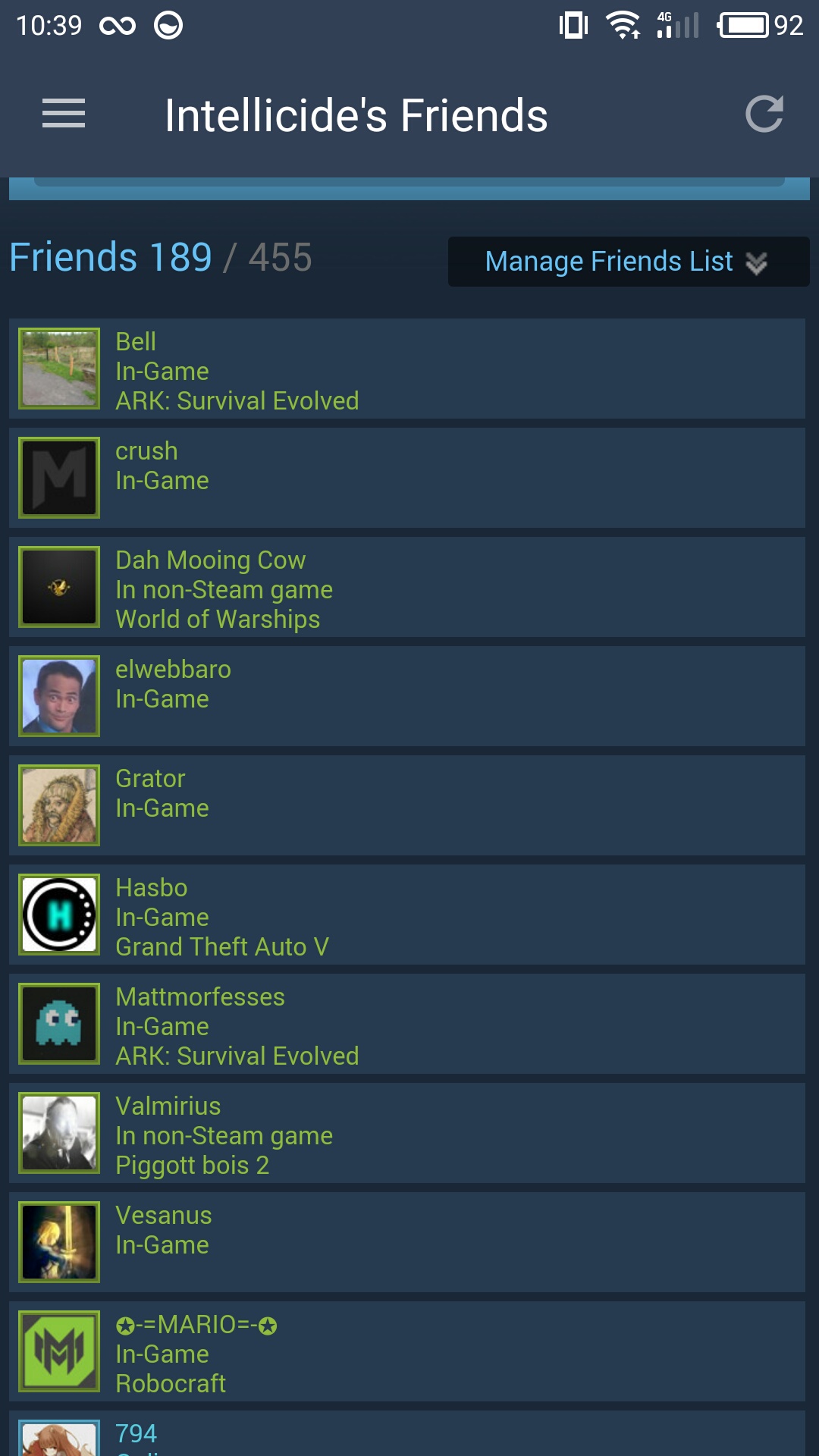 Squad, Insurgency, or even Day of Infamy, are much more worth your money.