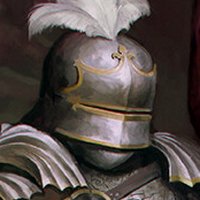 Ok, I understand. I will keep it to me then, and practice modelling weapons on my own.
Although btw, why is there such a unique gorgeous scimitar/kriegmesser in the files but unused in the game? I would love to be able to equip it :)

Hi, I've recently created a mod for The Elder Scrolls V: Skyrim that adds realistic medieval weapons and I've used some assets from Mordhau. They have been a bit tweaked and retextured for the purpose.
Do I have the permission to publish it online ? I will obvioulsy gain no money on it and Triternion will of course be credited.
Moreover, I believe it may help potential players to heard about the game or at least I will try my best to make it so through the mod.

Feel free to add your own performance.

Thank you very much !

Hi, I would appreciate if someone tells us how to Edit a Mordhau dedicated server with password.
Just because since the release of the Alpha Build #14 I'm not anymore able to rename nor make my server private and that's quite annoying if you only want to duel in deathmatch with a friend.
The ini files that I used to change does not include these parameters anymore and I dont find any documentatons about this anywhere, so if someone is aware on how to adapt to the current version It would be nice to share it to everyone.

I don't want to insist but Roadmap/News/Update When ?
At least it's good to know that "soonish" means at least 12 days...

Indeed regular news from the current state of the game would be most appreciated. for now the player base is slowly dying and an upcoming update or at least infos on the development may help to restore the initial hype for the game. And as Voldorius says, we backers, deserve to have these regular information in order to be sure that our money is well spent.

I found a german website with a lot of sketch of historical castle. There is a lot of inspiration that can be used.
Here is the link : http://burgrekonstruktion.de/main.php

And here are some exemples : 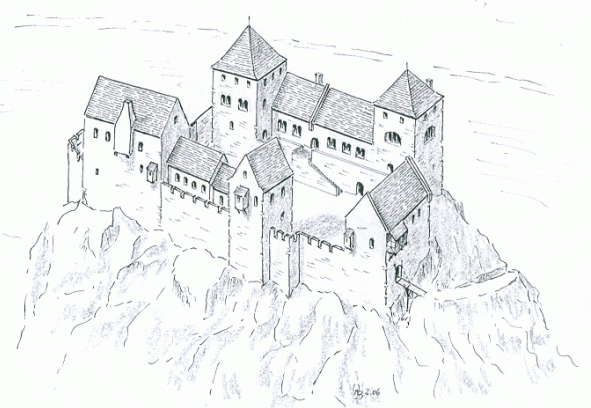 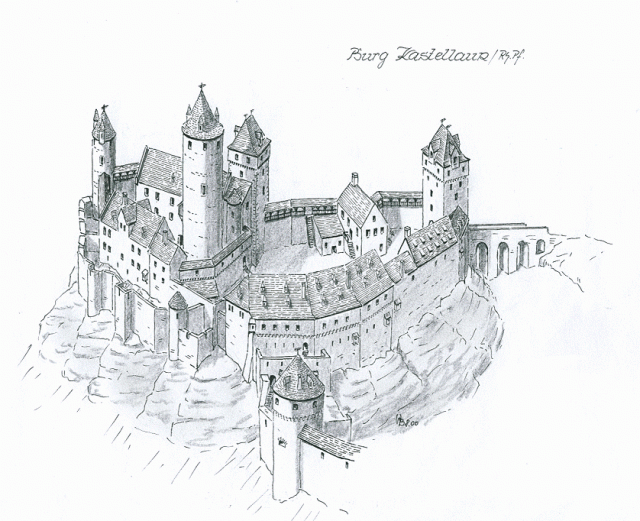 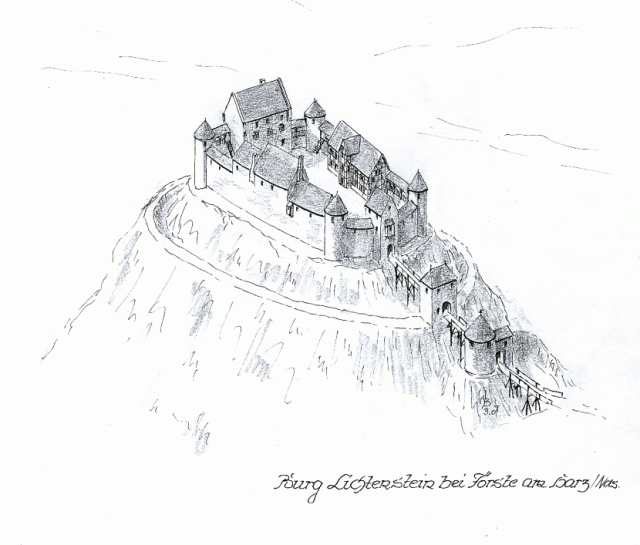 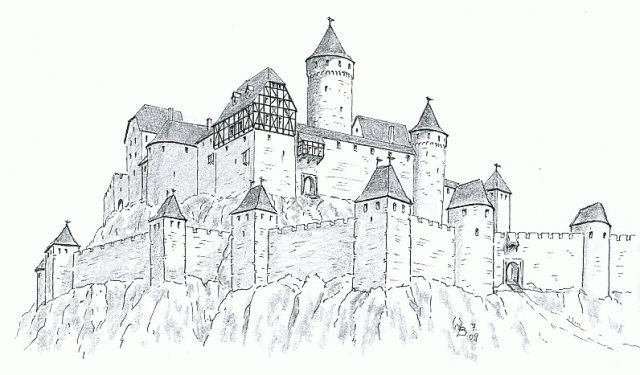 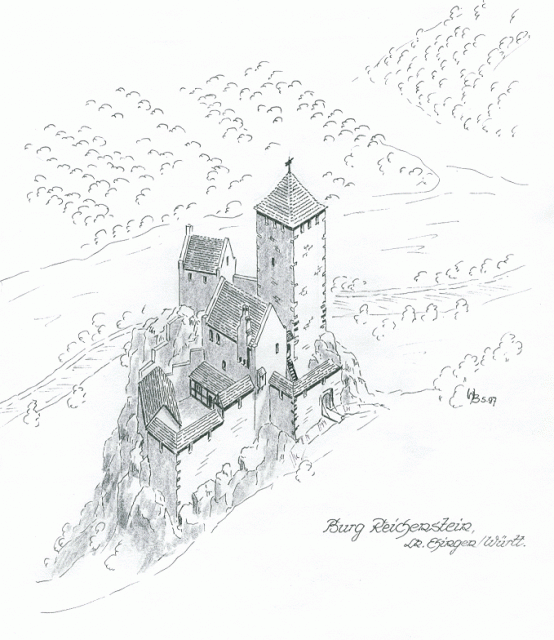 We need crowned helmets that only players of high rank or official tournaments winners can wear.
And don't tell me that it's not historically accurate ;) 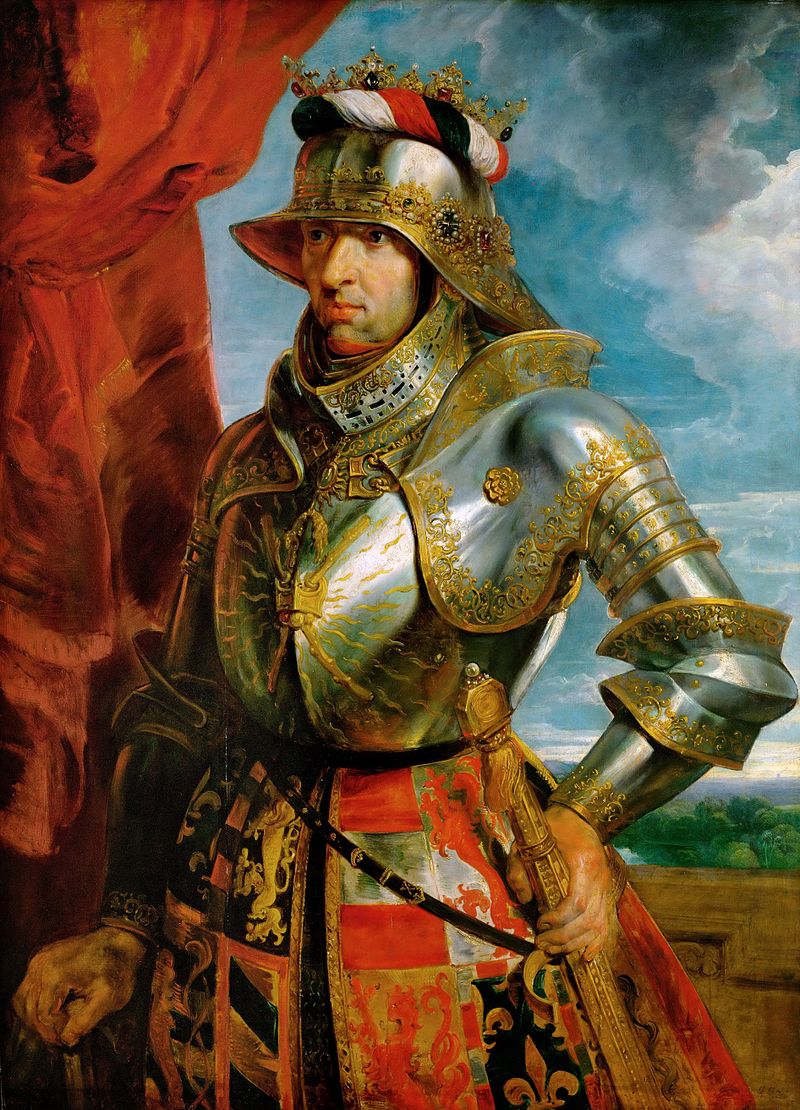 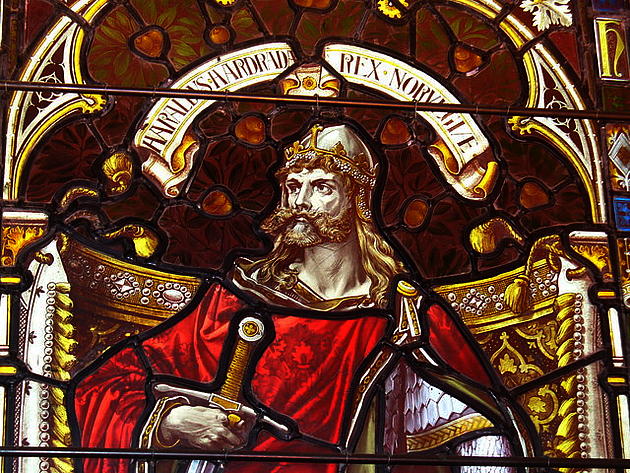 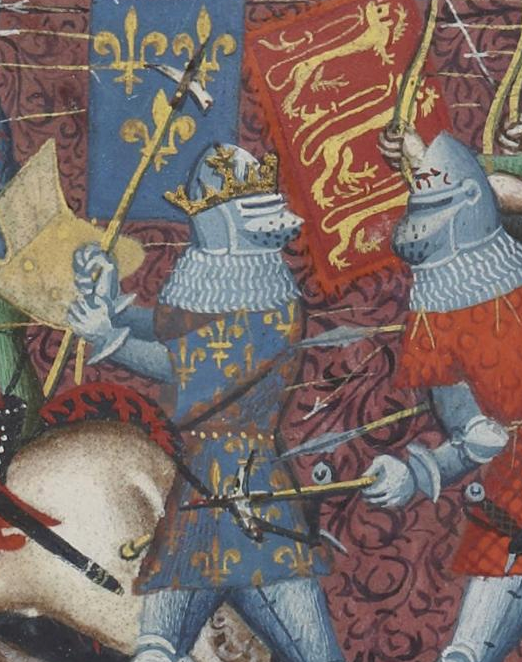 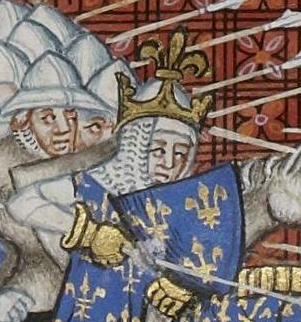 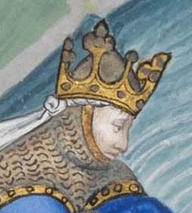 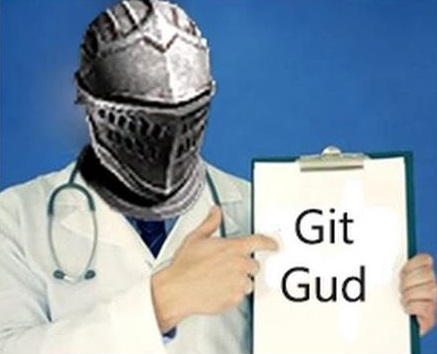 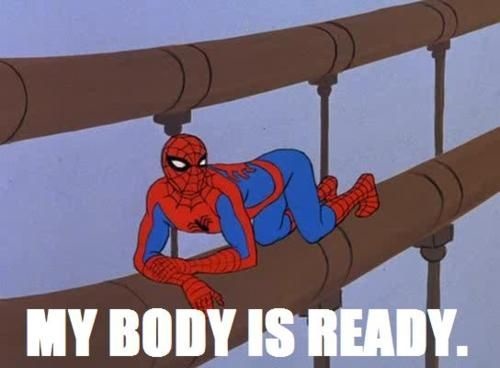 ...Would love to see player titles in the game. The title could be displayed on armor or next to player's name while targeting the player. Titles could be cliche-ish like ''Mercenary'', ''Sinner'' etc.

This one is a genius ! but I think that the alpha/beta access should be in the first option and for titles I will prefer to see them as a rank for every player like :

the background, or lore of the game could be mercenary companies, devs said...so no sense

That is how I began to cry until all waters leaves my body.

@EliteTeamKiller said:
Archers = superior to all. That is the lesson.

Now if you fight well I might name a daughter after you.

TFW When you can't even pierce Gambeson.

An arrow busts right through chainmaille, gambeson is better than people think tbh

The problem with most of these tests you see online is that they don't state the hardness of the steel, nor are there any specs for this from medieval Europe.
The issue with this nonexistent information can be shown here

This steel is softer "munitions grade" meaning it would be used by any soldier who could afford plate, but not the BEST plate that only 1% would have

What we do know is that a Warbow could penetrate the plate at the right range, but not well enough to kill the man behind it unless it was softer steel like above. What it would do however is give him a whallop equivalent to being hit by a sledgehammer, or sneak a shot between the plates with the high volume of fire.

One of the main roles of the archers was too eliminate cavalry, which they did extremely well at agincourt and many other battles

Pretty much agree but wasn't one of the main roles of Longbowmen actually to disrupt formations?

English longbows were to counter french cav for the most part but it was basically up to the commander how to utilize his forces, however I cant see shooting into a shielded unit of men would scatter them, but that's sanario based. but i can see it working against un-shilded well or men with little discipline. Again, very sanario based.

Longbowmen were placed on the flanks and were in groups of men shooting arrows from both sides at foot infantry.

I thought mails primary function was to protect against glancing blows and cuts, but was relatively prone to stabs. But i'm sure it would prevent some arrow types from piercing.

from the 2nd minute and onwards.

The only mostly accurate video I could find.

You know how long this took for me to scroll down on my phone to shitpost? Not long enough apparently. 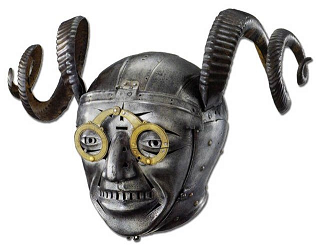 Excelent design, but I feel that the proportions of the armor are a bit odd. It will be more realistic to have the chestplate resting on the hips and not on the waist.
Here is an exemple of what I am saying: 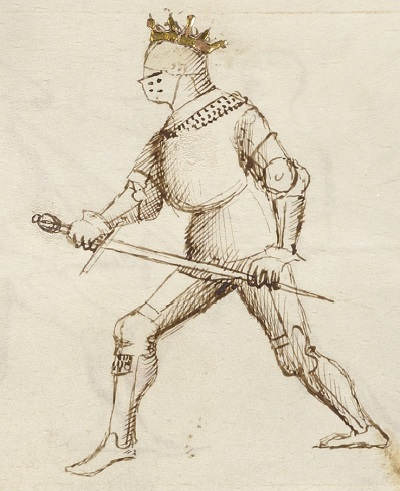 This "error" is present on many armor design like the chainmail with the belt who is a bit too low. I hope that you noticed my comment and if possible change the armors :)

...Would love to see player titles in the game. The title could be displayed on armor or next to player's name while targeting the player. Titles could be cliche-ish like ''Mercenary'', ''Sinner'' etc.

This one is a genius ! but I think that the alpha/beta access should be in the first option and for titles I will prefer to see them as a rank for every player like :

✠ 1. The game, the early acces and some exclusive skins