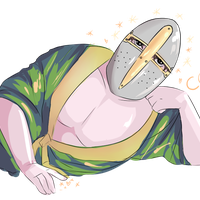 Found this little issue. You can equip the veteran kettle as the neck cosmetic with the covered flat top. 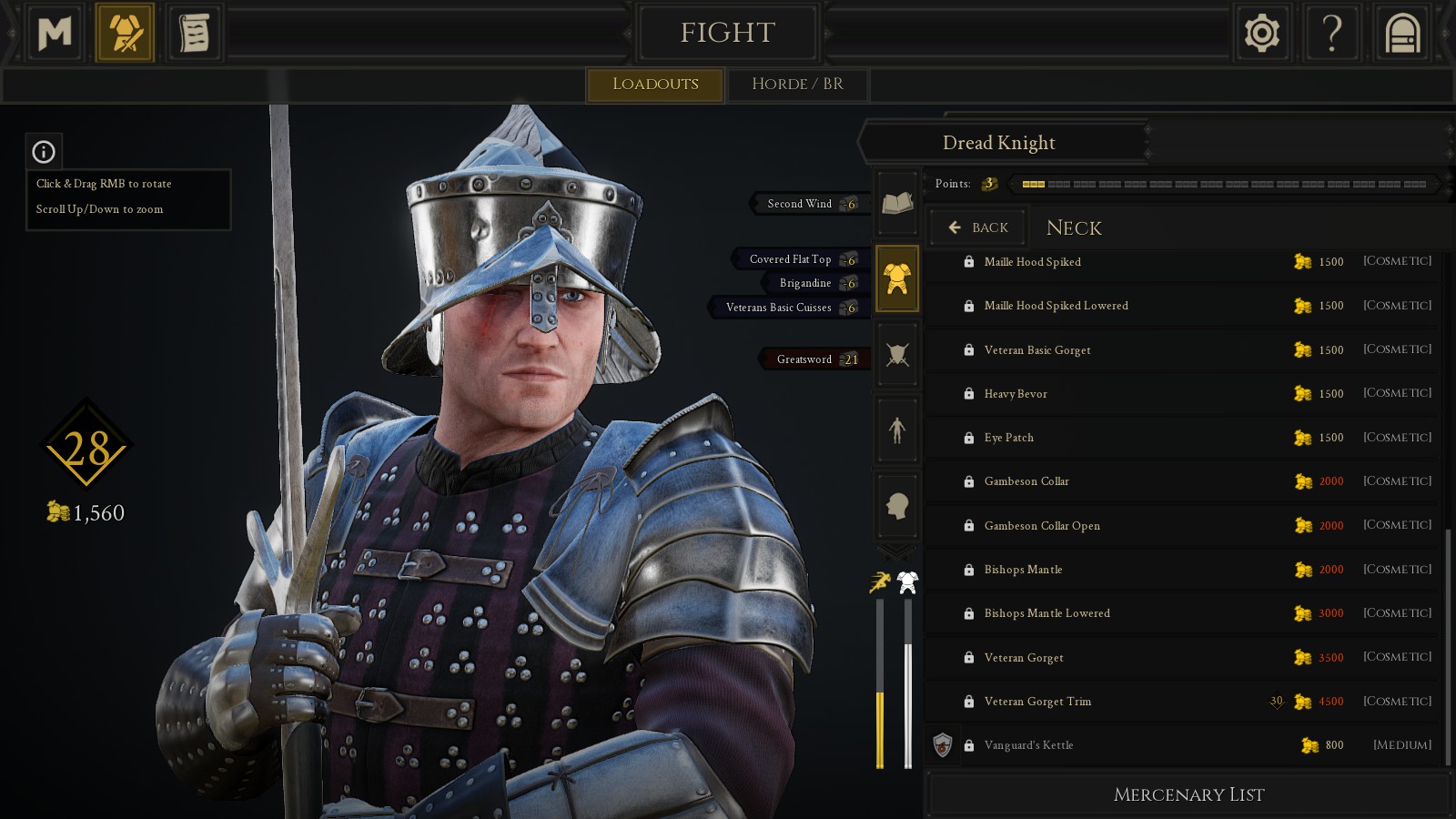 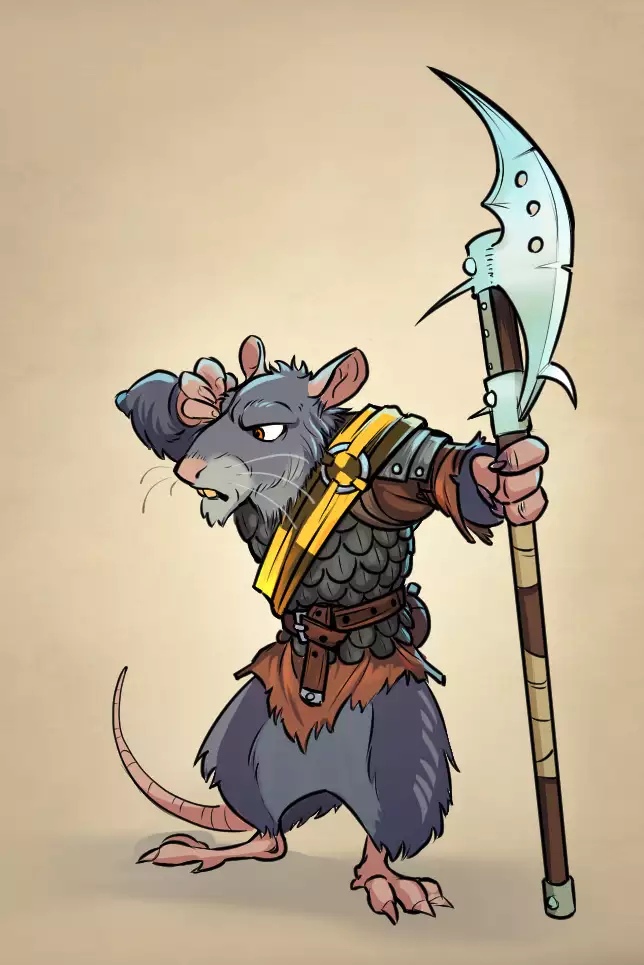 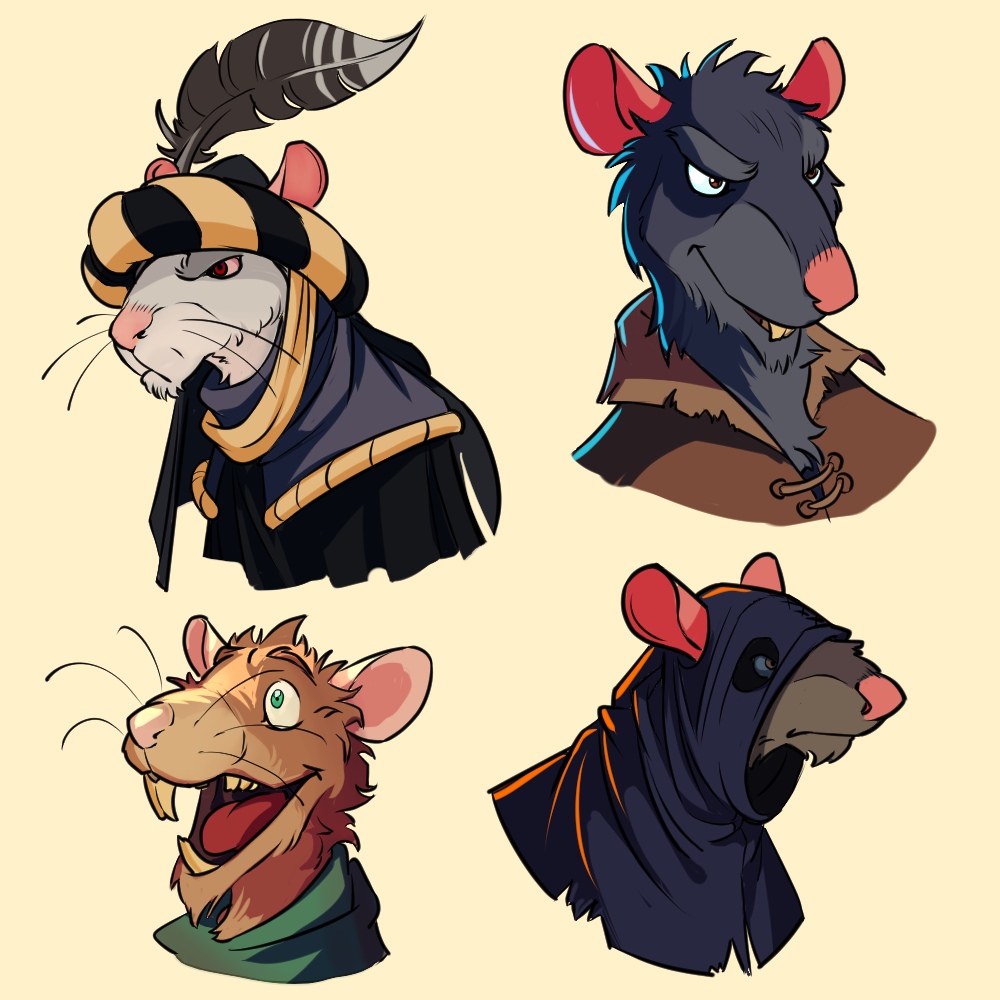 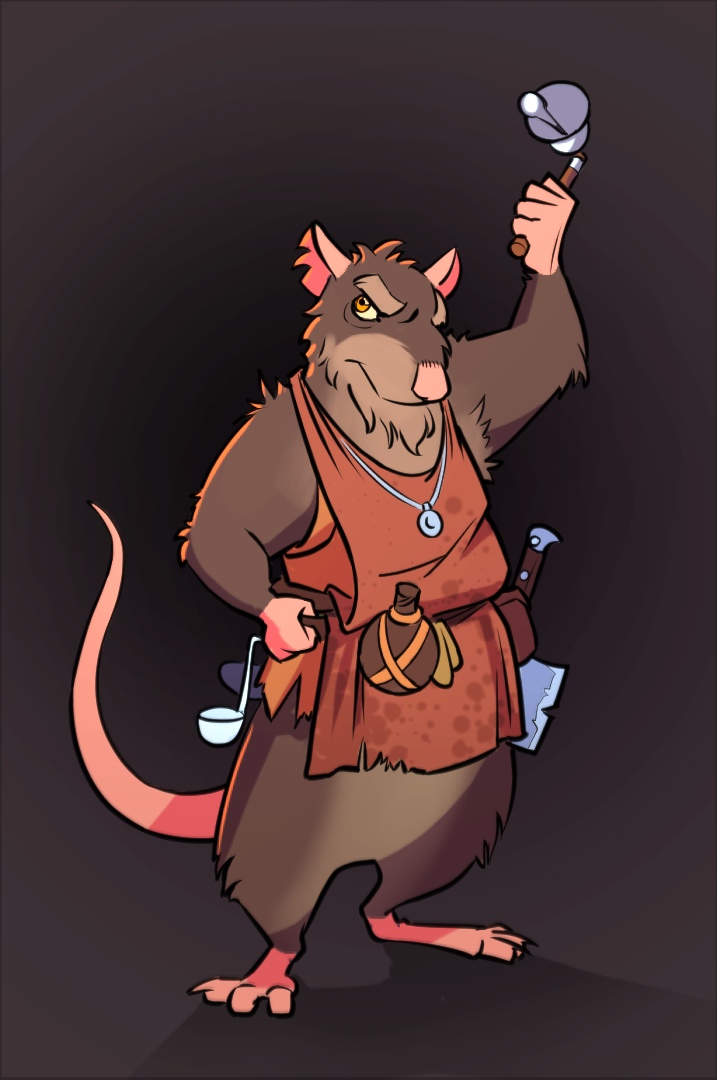 You see those warriors from Hammerfell? They've got curved swords. Curved. Swords.

You picked a bad time to get lost, friend...

I think you should leave.

YOU HAVE VIOLATED THE LAW! PAY THE COURT A FINE OR SERVE YOUR SENTENCE! Your stolen goods are now forfeit.

@KillerFetus said:
Also clicked accept but did not receive the 10k compensation although a few friends I talked into getting the game did. Any way to fix this? 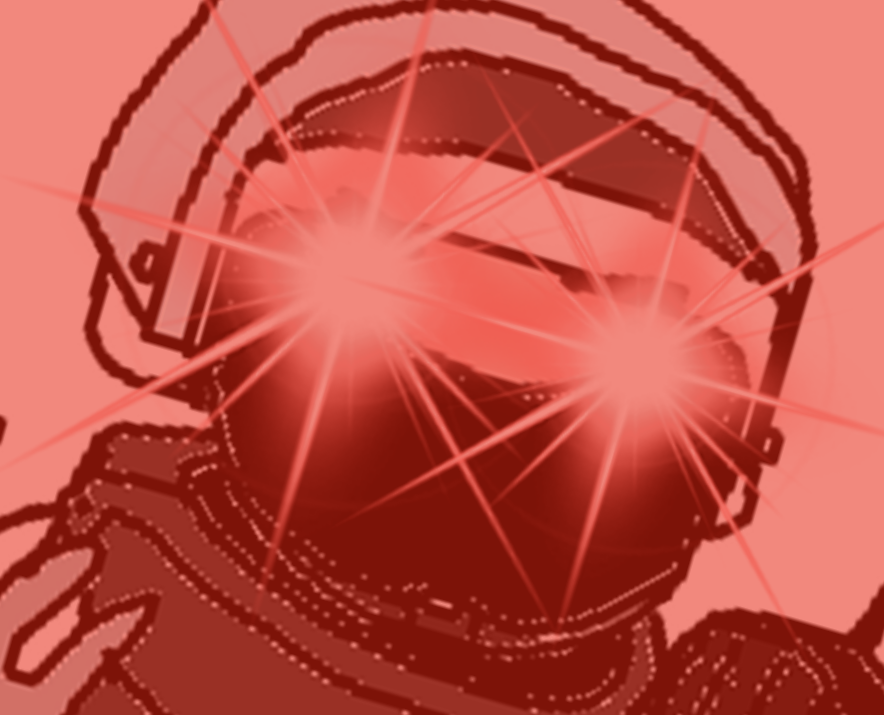 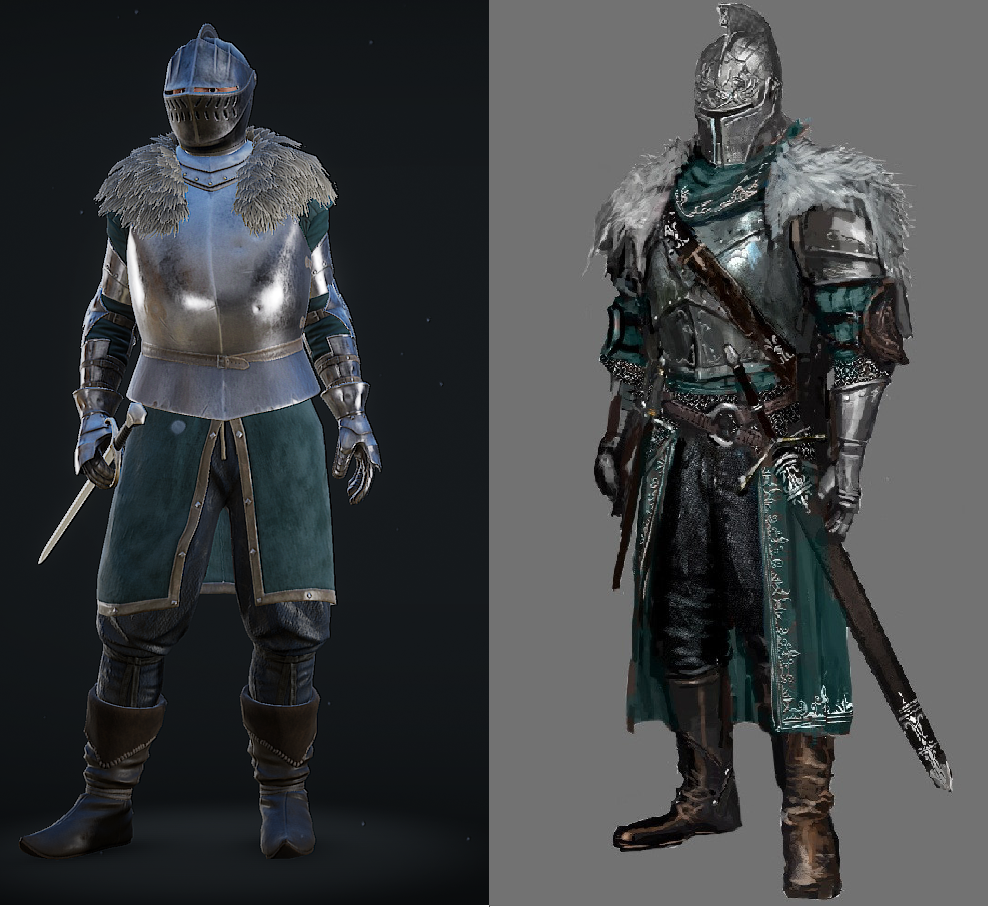 I spent all my 7k gold on this. I regret everything.

Use visored barbute first of all

@ToLazy4Name said:
there was a glaive skin for the polearm in Slasher 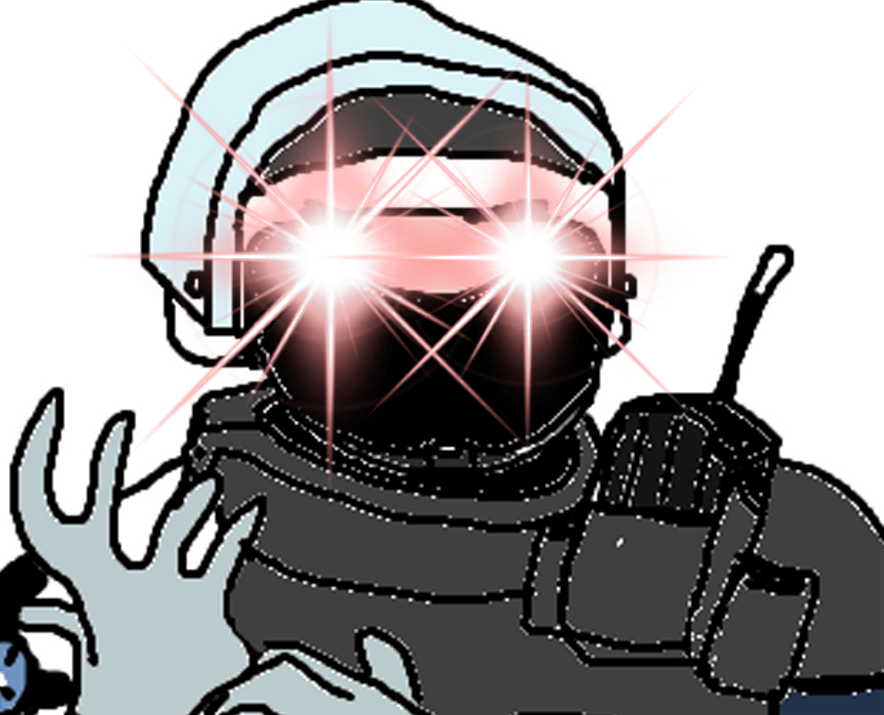 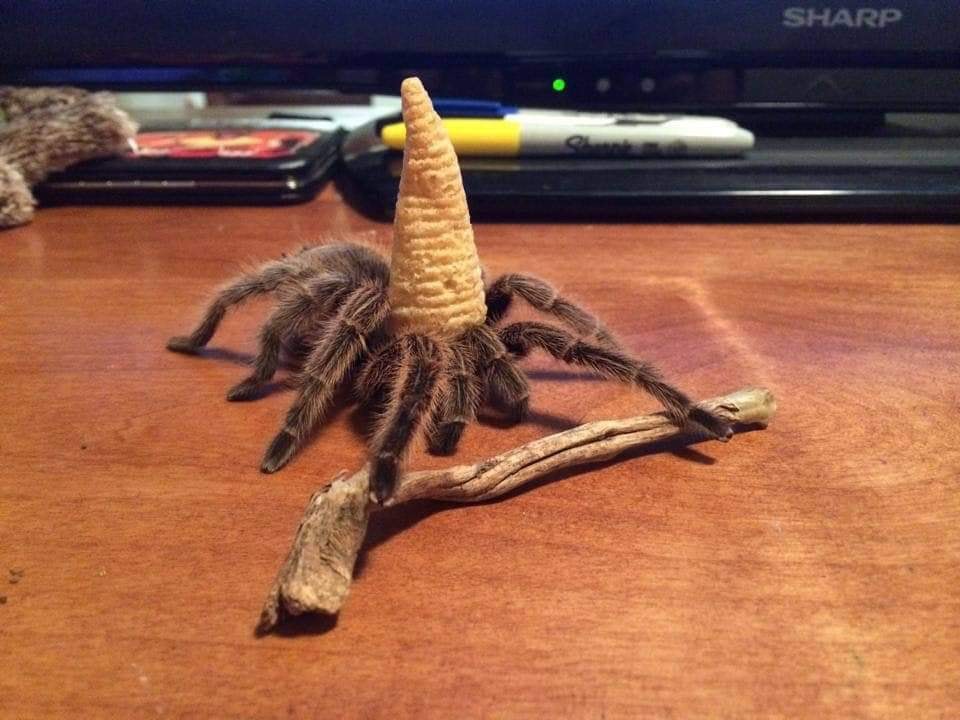 @Tim_Fragmagnet said:
mfw xekratos is the biggest normie to have ever used the internet 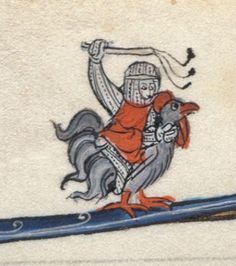 O fuck I remember counting every post with that image in Mordhau Giveaway Thread... oh gOaD

Set FOV to lowest, then do over the shoulder 3rd person for C I N E M A T I C mode. I did that in chivalry and it was fun.

Don't know how many times I've chased someone around a corner and they 3rd person to swing the second I get close to the corner which they wouldn't have been able to see me if not for 3rd person view. It's bullshit. Get rid of it.

Wow ling ling. Been quite some time.

(This is of course not for right now in development just speculating what we can do.)
Will we ever get more dismemberment options? In my opinion it's one of the things this game is really good at. Slapping someone in the neck with an axe and hearing that noise, MMMMMMMM. Anywho, some of the ideas I am thinking of are Armor locked dismemberment, So all T3 helmets cover the whole head. So severing should really only be at the neck. But with a medium helmet, it doesn't cover the entire head and usually stops just past the ears. If you allow the severance at the jaw that could make for a pretty cool spectacle. Other things I was thinking about, especially for blunt gore, was actual model changes. Showing actual real modelled gouges in the characters head or arm or chest etc. would be a beautiful addition to the gore mechanics. Chopping someone's head down the middle would be incredible to see in a game that doesn't involve some sort of "execution" system. I know we have Partial dismemberment and it's really good to have, but in my opinion making an actual neck that's chopped half-way through and flayed open would make it THAT much better compared to the glued on severed head we currently have. I know this takes a LOT of work but I'm just stating for the future some ideas that could work beautifully.

What kinds of dismemberment would you all like to see? I really think dismemberment is a huge part of this game that makes the combat that much better and it is something that doesn't need to be improved on, but would make drastic improvements if it was worked on.

@Frise said:
decapitation is too much but if you could slash at a horse's legs, dismembering them and making the horse and the rider ragdoll, that would be insane

Decapitation should be enabled on Executioner's swords, Zwei's and Maybe gs. Other than that I think it shouldn't happen.

@Xekratos said:
I load into the match and everyone else sees me as holding still at spawn and swinging but I see myself as running around and attacking people. I can hit people that walk in front of the frozen me but I can't hit people with my client side me. Also people can't see me running around. I can't hit anyone, people can run right through me, and It happens when I load into a match every so often for no reason.

How long load times do you experience when this happens?