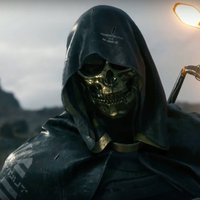 @Lionheart Chevalier said:
Can the community manager comment directly on the poor spot all shields in 1vX have been put into and how useless shields will be in 1vX and against archers if raised running speed gets worse?

If buckler gets to be an increased parry making it strong against drags but weak against feints then can't targe become the one thats weakest to stamina warfare and has kick stun, heater the one requiring the most locational accuracy with moderate stamina negation and solid raised speed and Kite become the most expensive but with physical size making it strong locationally and against stamina warfare?

Kick stun just ain't it chief but maybe making each different shield weak to one thing and strong against others may be the way to go. I get a shield strict to location, cancermancers get their buckler, some beginners get a stamina whore, kick stunned force field and others get the counter-archer big boy for holding objectives and XvX.

Bear in mind, that kick stun doesnt help a guy fighting 3 shield users since he can't kick them all and they're all impregnable otherwise. Kick stun as the sole, 1 size fits all recipe to beat a shield is bad in the long run for both shield noob and 2h overlord.

sounds promising, though i dont know what devs are planning with shields

Frise said:
there were more things to do.

Right, let's ignore all the new combat mechanics and all the extra content (building, character creation, horse combat, etc). I have no idea how you can even say chivalry had more things to do...

We're talking about the combat here. Specifically serious competitive play. Customization and the frontline/casual mechanics are besides the point.

The new combat mechanics are morphs, chambers and clashes. Clashes are barely relevant to serious play and are simply a better alternative to trades. They don't give you something new to do. Morphs are just mini-feints. Chambers are now just something you need to do to not read ridiculous stab feints. They are a justification for lazy feint balance and contribute to gambly gameplay. Sidestabs and sidedrags are irrelevant in serious play. And all weapons play out the same way. Weapon viability in duels is minimal compared to chivalry. Anything other than 332 is overshadowed.
.

there are plans for 1vx situations by including AP/ active parry with adjustments to it.

I know I've been complaining for the last 2 years but at this point I don't even know if I wanna play Mordhau when it's released. I barely played it in the alpha/beta and even though I used to be super enthusiastic about this game, the combat simply is no fun for me. Overall I had way more fun with the broken piece of shit called Chivalry. Instead of adding 1000 different mechanics, the Mordhau devs should have sticked to the basics but put the time and effort into making them as balanced and fun as possible. Chivalry has more depth than Mordhau and is more fun. How sad is that? 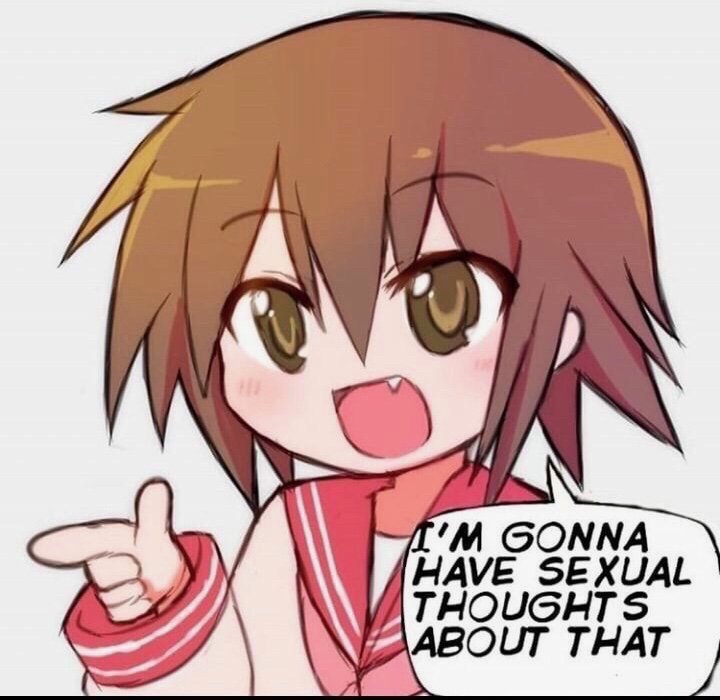 i like the idea of having 6 angles as an option instead, but not sure if its being added as commented by other threads 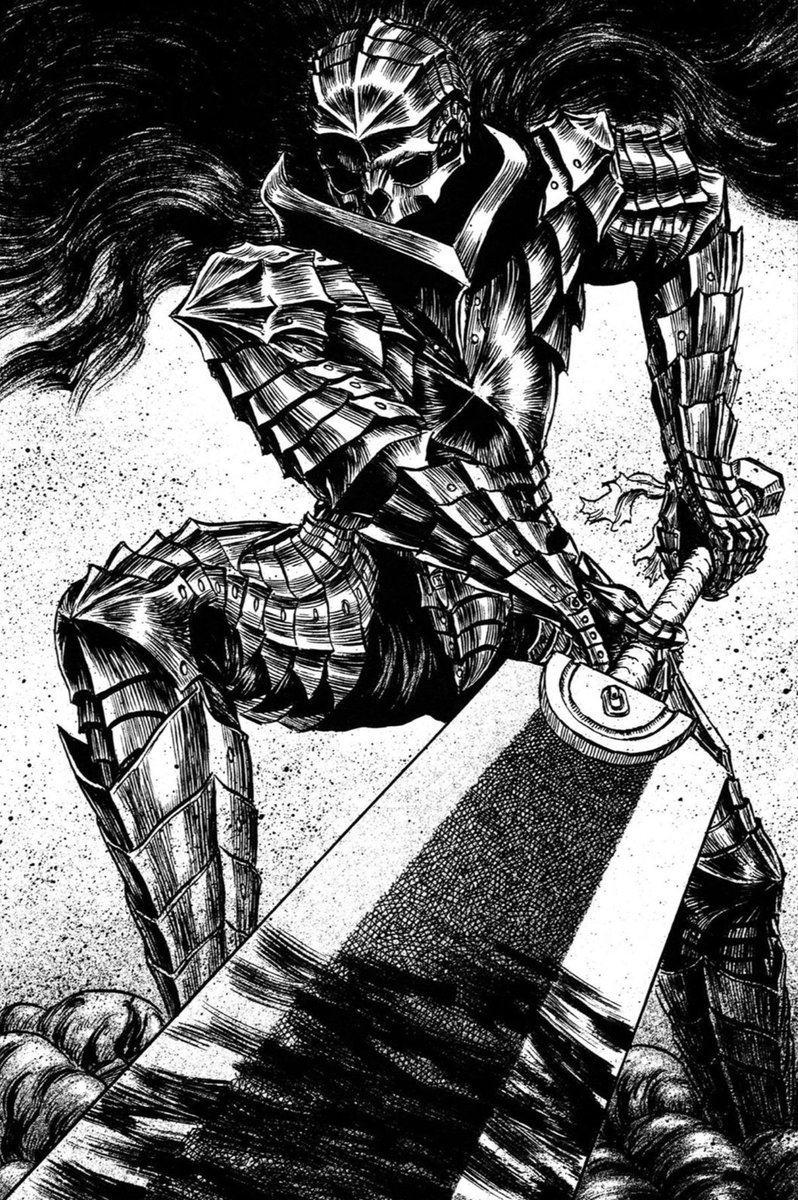 theres already plans with 1vx mechanics, their bringing back active parry with adjustments

a bigger hitbox pommel compared to longsword, takes a longer time to take out but has more damage? would be cool to add just for fun

@Jax said:
Mmmm I'd say with this build you're right in terms of at least duels, however with the next update the 180° run away strats are going to be nerfed pretty hard. Next patch, if you end up in a bad spot and your opponent decides to pressure you, you're not going to be able to disengage. The only time you'll be able to get away(or at least most of the time) is if they let you, so the decision comes down to whoever has the health/stam advantage. Of course you cover other various scenarios, but the mobility issues should be addressed at the very least.

With that being said we're still a decent ways off from having ranked in the game, so we'll make that decision when we get there. Great video though I'm glad your computer is safe.

So will this effect playstyles/ footwork? i hope not

the only thing im worried is how the nerf for 180 runs work, mostly because im scared that you might nerf footwork. (usually helps long weapons to actually utilized their long range by going back)

@Frise said:
have ya'll seen the EU tournament duels? Most players, and specifically Giru, who won, never even bothered to do horizontals or uppercuts. The amount of variety in the combat was sad to watch.

it was ehh but yeah it needs more variety because it kinda bored me with the back and foward with stale accels and decels.