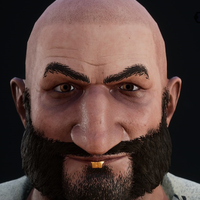 Several games have censorship in regards to most offensive language.

I really don't have a problem with it as long as the censorship isn't to a ridiculous extent and we have the option to toggle a language filter.

My best example would be World of Warcraft which includes a parental filter to censor most curse words but obviously explicit racism, sexism, homophobia, ect is monitored by the server and players receive warnings and eventual bans.

Honestly, Mordhau is privately owned by Triternion. Meaning they can employ censorship in any way that they see fit. The only other alternative to private regulation is government regulation.

But also: You could just ignore it, right?

1: Just find out their Steam ID# and paste that into console, it's really not that hard. Just google "Steam ID finder".

2: You can already destroy friendly deployables. Just pack the "Wrecker" perk or a firepot.

3: Sure it's annoying but I don't think it's a bannable offense. It just makes the person doing it look like an ass and that's enough of a self-punishment in my book.

The only point that I can agree with as a suitable solution for the problem is creating no-build zone inside spawn points and a certain radius around them.

Either this or reduce the amount of buildables per player/reduce toolbox charges at spawn to 3 (which would be a very significant nerf to the toolbox and is not recommended). 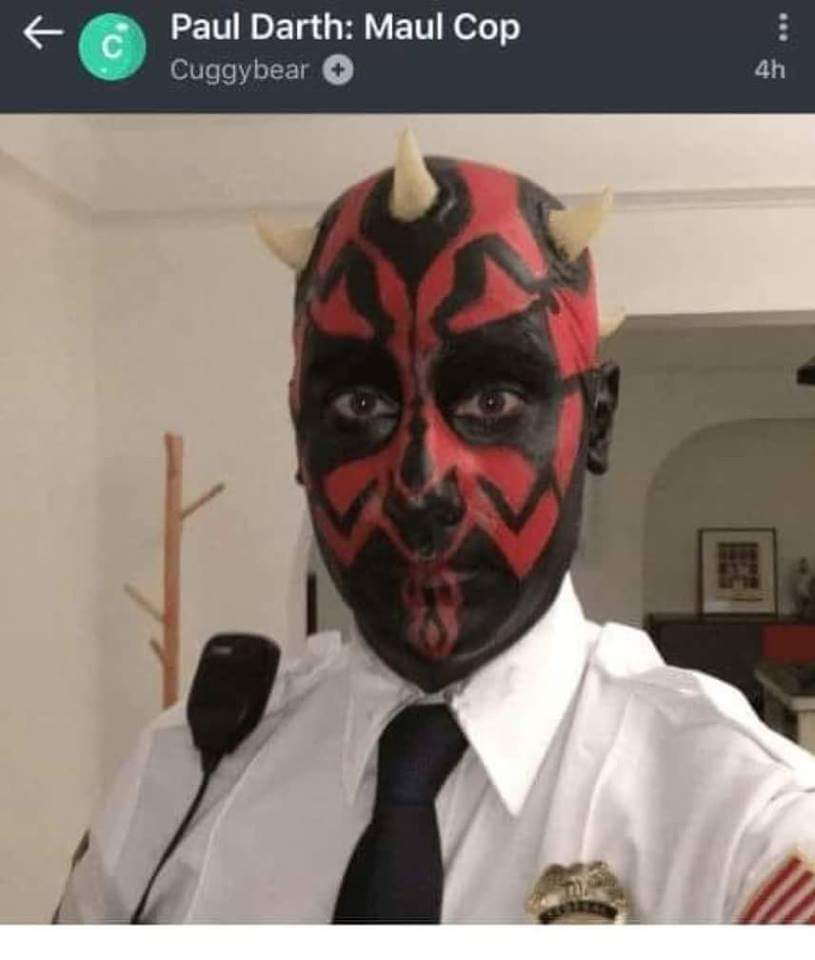 i cannot believe ppl actually think this is funny 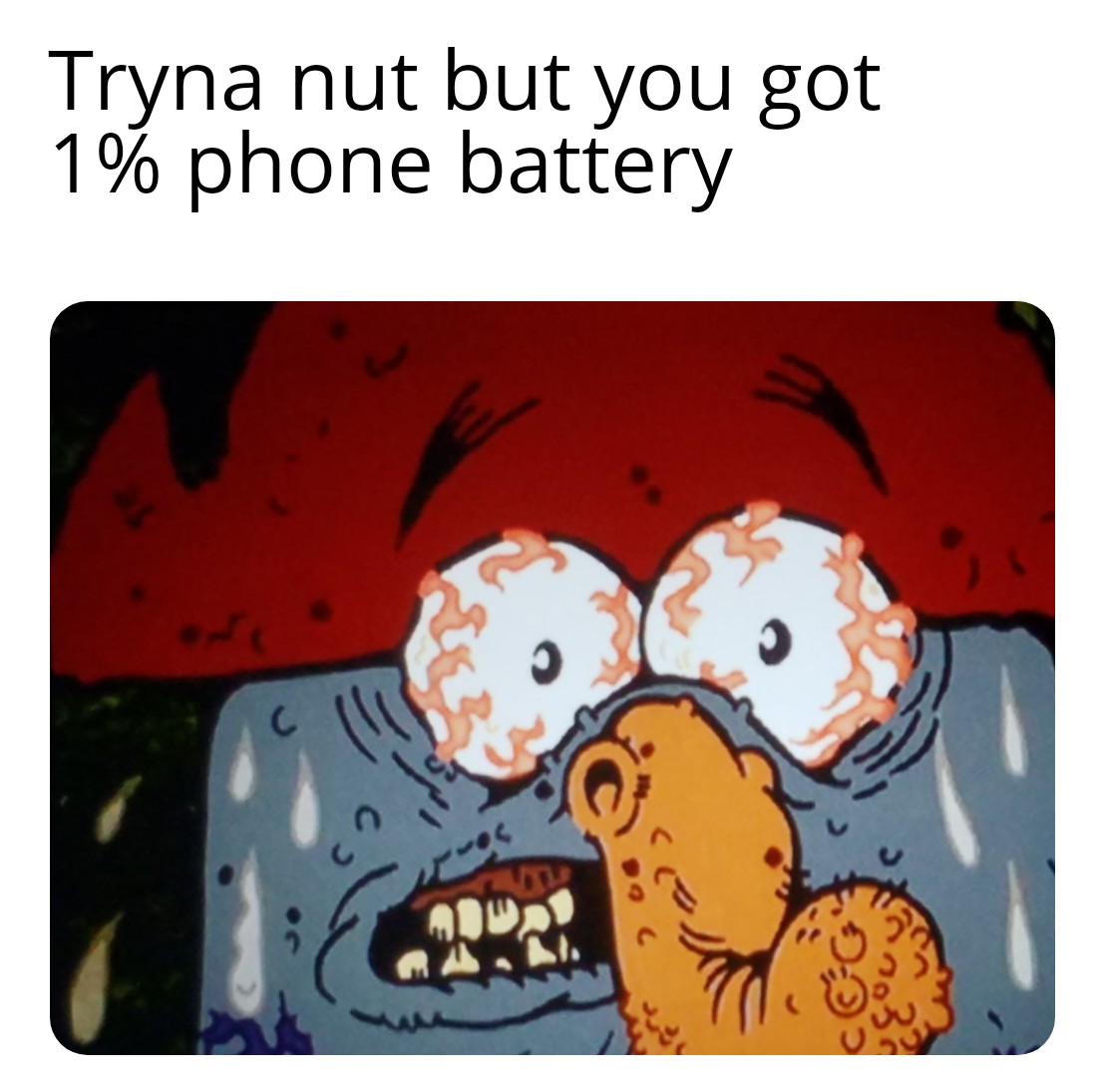 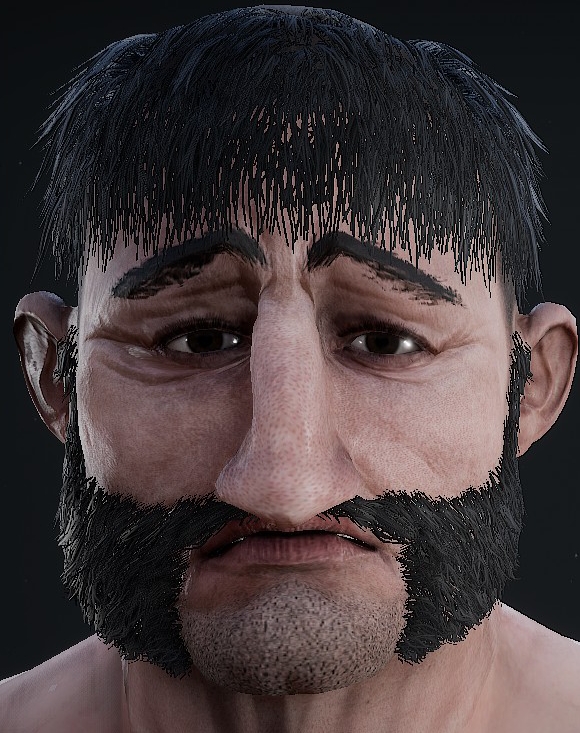 There's not really any way to measure "skill" between players.

"What about rank and playtime?"
Those are just numbers and don't reflect how well a player implements the mechanics given to them.

Basically the only way to balance is by these skilled players choosing to change teams if they see fit. 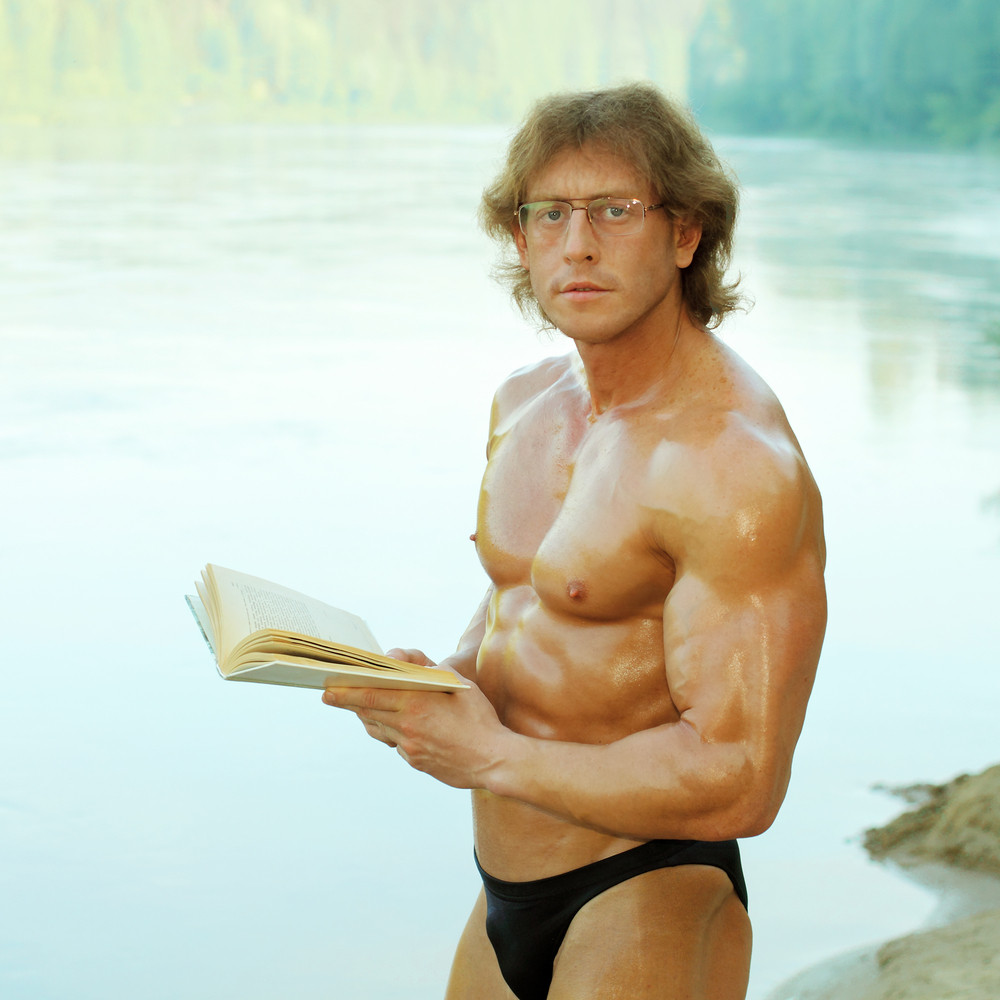 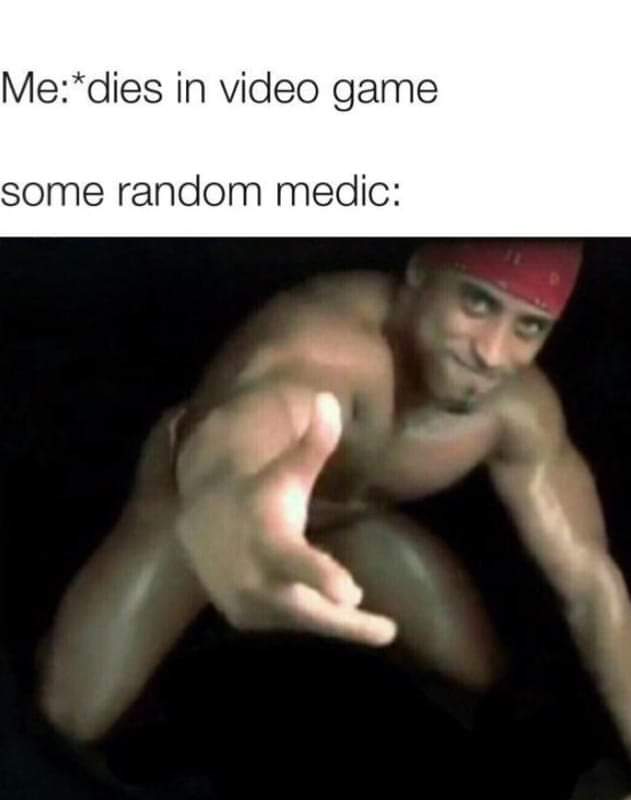 Imagine being such a self-loathing lowlife that you justify your very existence by trying to put other people down for being patriotic. 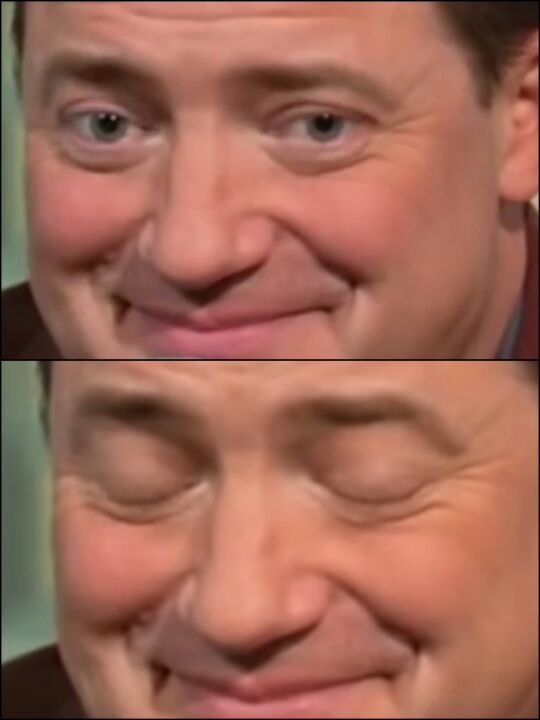 I wanna see you at your most 'Merican of moments. 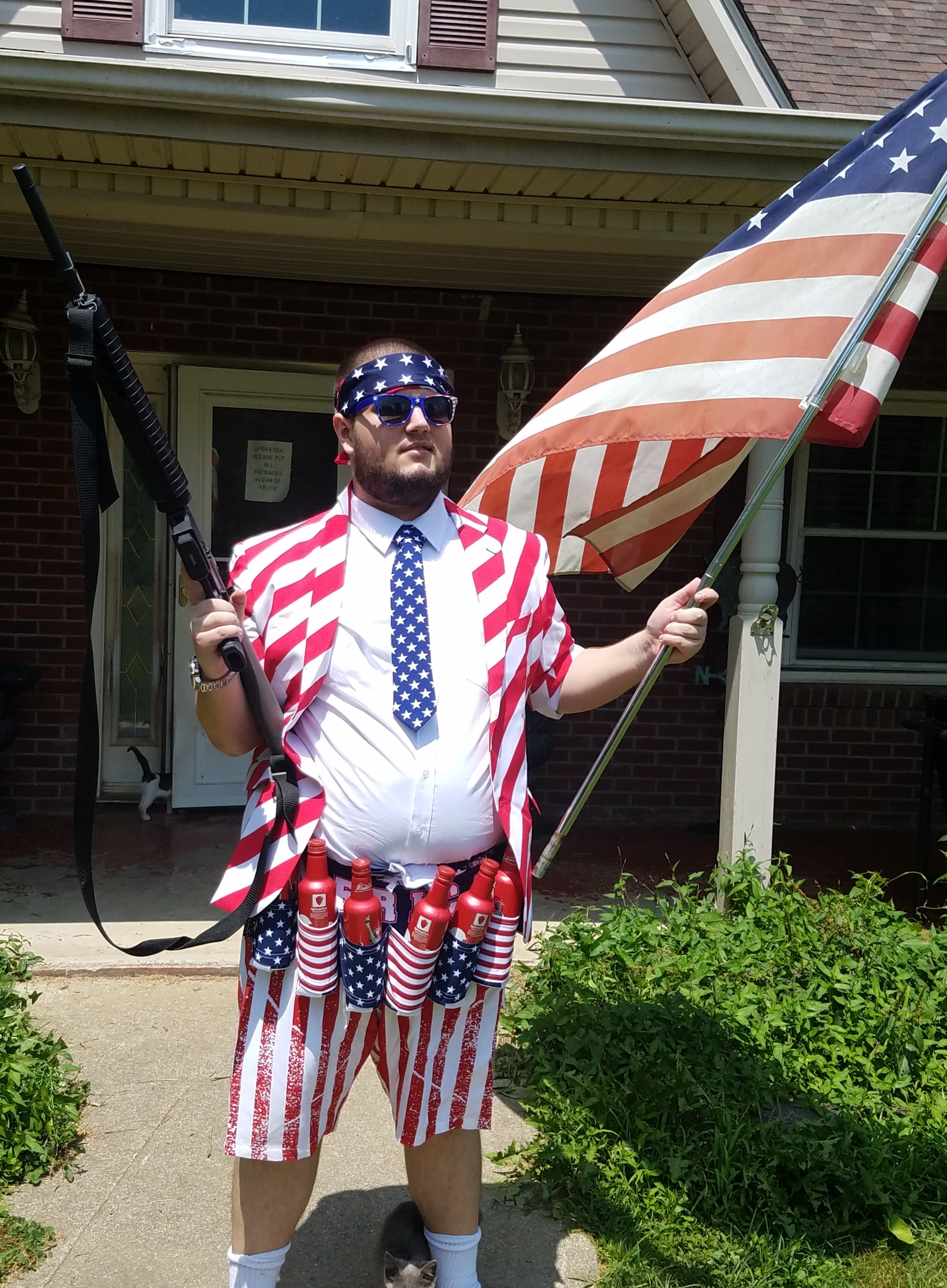 That's emotional abuse to point a gun at a dog even if you don't plan on actually shooting it, so...

-Open up discord for the first time in a week.
-Unread notification.
-OMG it's a Mordhau announcment!
-Could it be a new update? Fixes to maps or frontline? I'm so excited to find out! 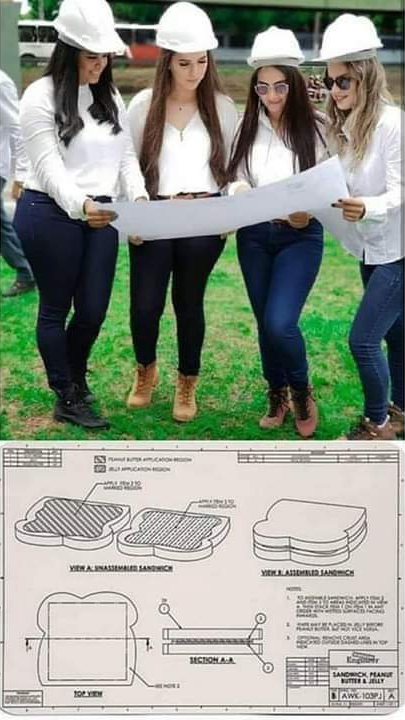