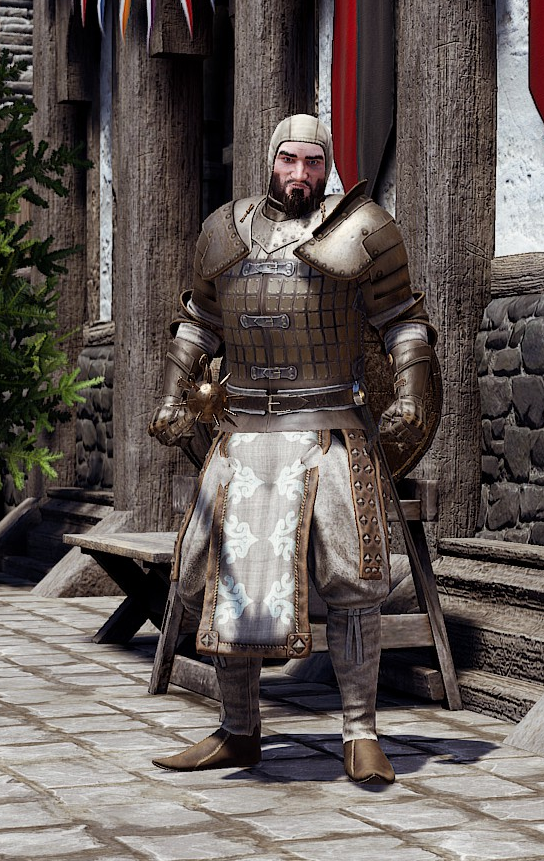 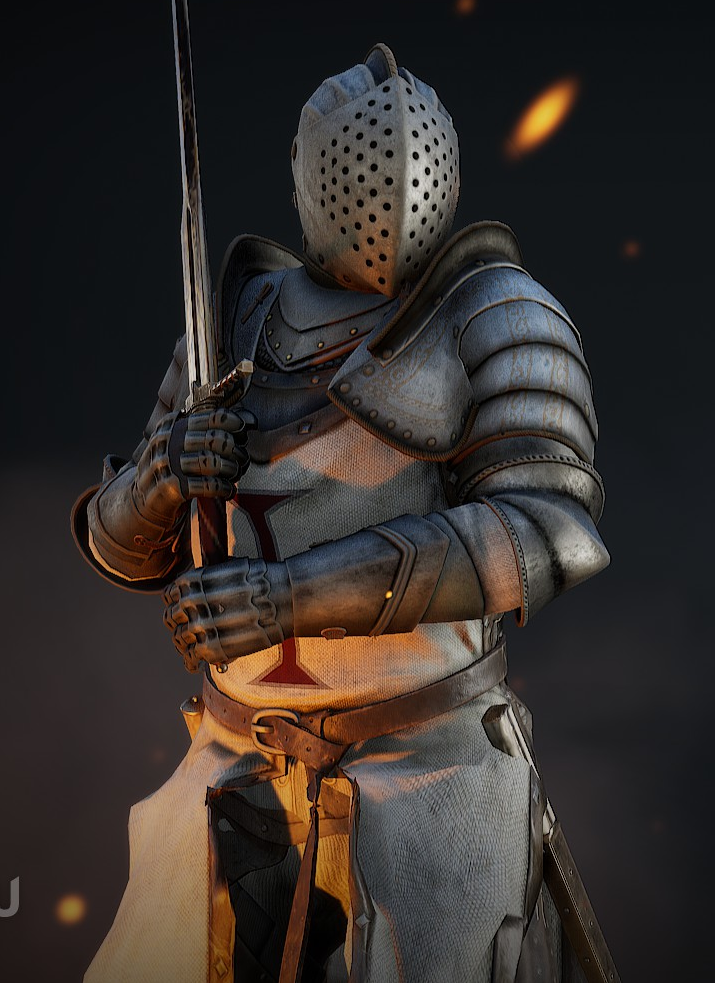 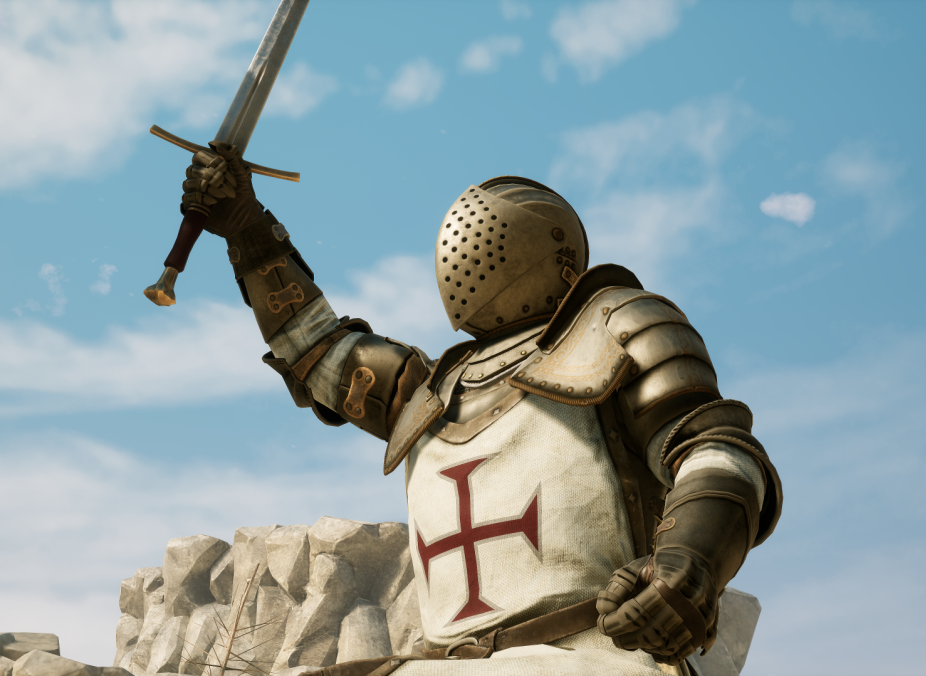 What about a perk that lets you make new perks???

When I first started playing, things felt uncomfortable and slow, but the more I played everything felt amazing. I don't think it's too slow, because when utilizing all mechanics it is very fast paced. All the mechanics feel right and work together. Footwork is very important which is nice. As expected, it's noticeable that some weapons aren't quite as balanced imo.

I'm actually not sure if this is the game or steam or me, but when I launch I get a black screen for at least one minute before the unreal clip plays. It's not a huge deal but it's annoying.

For the 3v3 Marz, Gaymer and I will be together.

Warhammer and spear, fam. Hoping warhammer is more viable than in chiv. 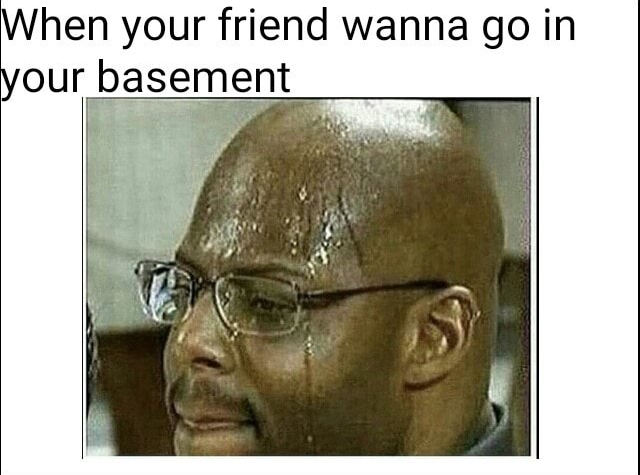 @Lincs said:
Devs have been hard at work to ensure it'll get done and get done properly, they pushed back the kickstarter until they knew they had a close to finished product to advertise.

e: what with the kickstarter being delayed and August being pinned as the alpha release month, they know for sure it would be bad publicity to delay it as well.

Yes but August wasn't pinned as the alpha release month. It is the estimated release according to the kickstarter. If you read the last paragraph of this update it reads like a delay is quite possible.

That being said I very much want the alpha asap and I do think it would be good for everyone if they can get it out by the end of the month.

Now, are all weapons supposed to be balanced or not? If not, then theoretically a zweihander would be considered better than an arming sword.

If they are all supposed to be equally balanced, then doesn't it seem more advantageous to spend more points on armor if ideally no weapons are better than others?

Or, if some weapons would be considered better, then wouldn't it also be advantageous to spend points on armor, and find a better weapon off a dead body as quick as possible? Because you can pick up weapons right?

This seems significant to me because the apparent increased speed of light armor doesn't seem like enough to counter any of this, if the only other benefit is to have more points to spend on weapons. Especially because I like lighter armor styles. I know the system is to prevent ridiculous loadouts, but the way it seems to be understood seems a little flawed to me. I know we don't know anything until the game comes out, but it seems like some of this is already agreed upon, so I wanted to talk about it.

I don't expect anything other than scathing hatred. But I'm very used to it cuz I'm a, y'know, archer.

Do you put your whole identity in being an archer? I don't hate your videos because you're an archer. More because of the bad music, arrogance, and lack of entertainment in general.

Because like CSGO, people will split up to complete the objective, rather than just run into each other and have it be over in 3 seconds.

If there are only 5 people per team, this will limit to 1 or 2 people splitting up by themselves. For a team based MELEE game, it makes sense for teams to stick together as much as possible to hold the most advantage. Duels placed across a large map does not seem fun to me, nor does chasing around the one guy that split apart from his team. If there were 10 per team however, splitting 5 and 5 (for example) to complete a strategy makes sense to maximize functionality and competitiveness. If everyone is so set on 5 per team, then I see it odd to use such large maps like the one in the trailer, and makes the use of horses out of proportion (1 horse, 4 foot). I think the key to this compromise is just keeping the player count, and map and objective size proportional.

@Frizze said:
More than 6 and individual skill starts to not matter much. It'd be awesome to see some 16 or 32v32 clan wars like in Planetside 2, but for ranked/competitive play, 5 or 6.

Matchmaking I can totally see why more than 6 would be a problem. In the setting of scrims ect., is the individual skill thing a bad thing? Isn't team play the heart of esports? I want the comp scene to be heavily team based. And wouldn't larger teams allow for more strategy and slightly more realistic battle sequences? I understand some of the problems involved. But I just personally see the most potential of competitive play with a few more than 5 or 6 players. No more than 10. Figured discussion wouldn't hurt.

Does nobody else think competitive matches should probably have more than 5 or 6 players per team? It is weird to me for a medieval battle game to only have that few even in a competitive scene. I think arouns 8-10 would be best. More than that yes and it would start to get unmanageable. But with a designated leader and organization it would work and be more grand and enjoyable. And would allow for more strategy.

I thought I was in the guild. I remember asking a while back and I was on the list at one point. Can I be back in?