Such a shame that we can't use halberd with 3/3/0 anymore if I understood the patchnotes correctly. No more menacingly looking knights with a giant axe of death. It's a real shame honestly, since It all looked so awesome combined. I wonder, what's the reason behind this change? Was halberd over-performing or what?

And finally, here it is, the army of the Nordmarian Empire (with a bit of useless lore but who the hell cares). God I love them all so much, ughhhh.

Viktor Iezari, The Overlord. The glorious leader of the great northern nation. Quite a strong and wise man, though a bit too bold and maybe just a bit senile, which might explain his unusually strong desire to fight alongside common soldiers despite his significant age. Parade and Warfare versions. 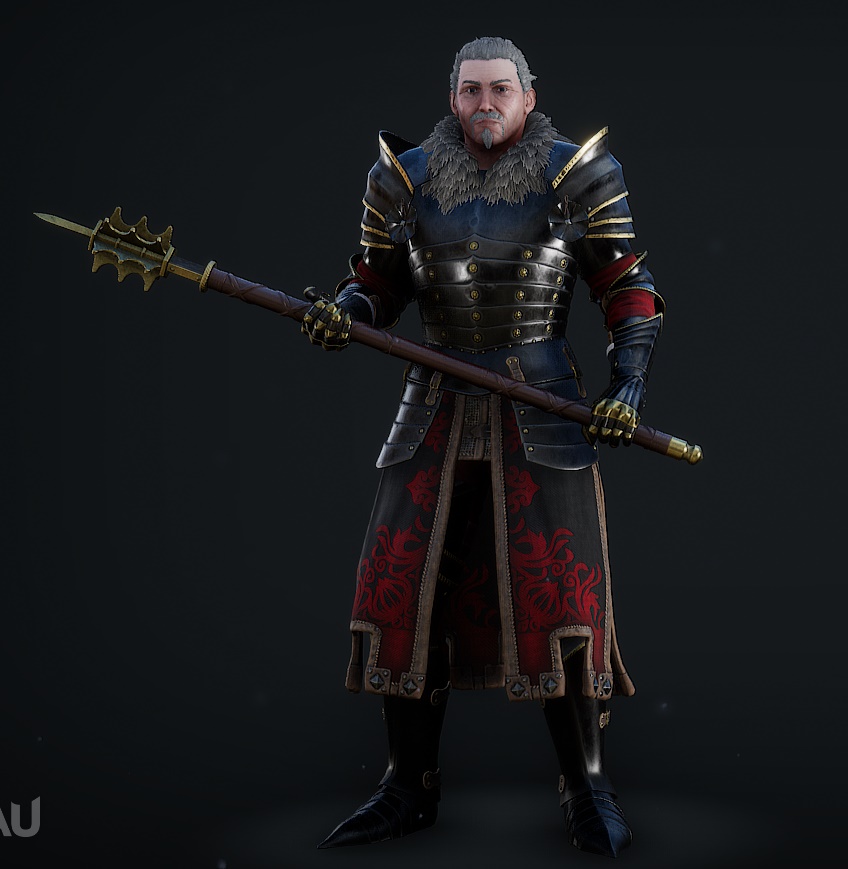 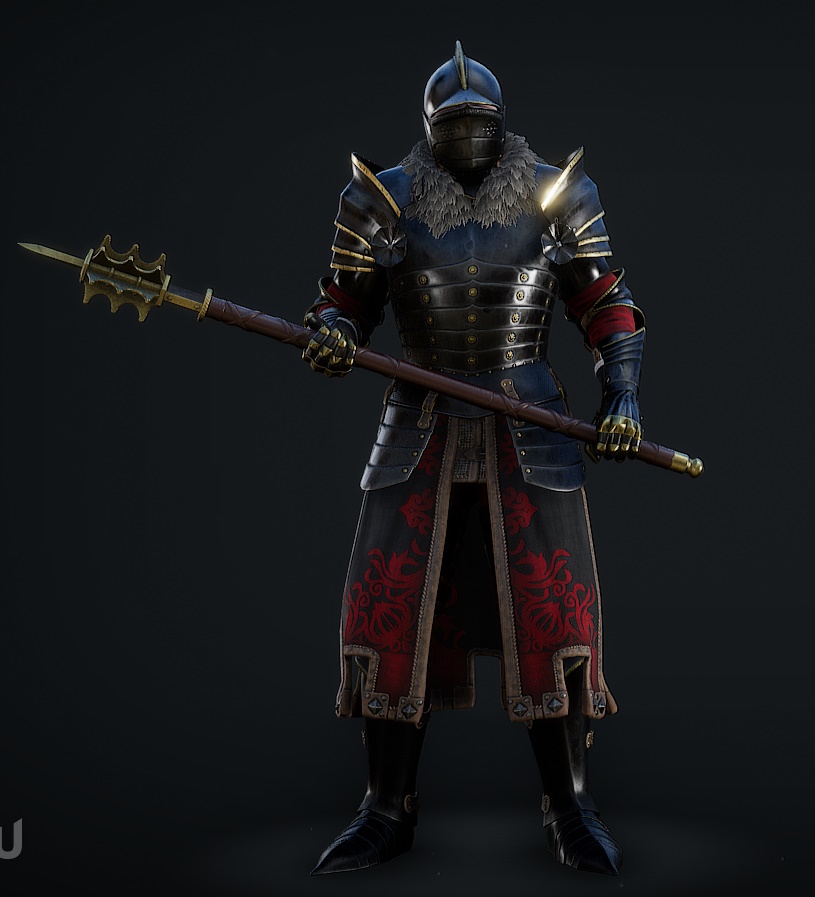 Black Falcons. The elite corps of the Empire. Only the best of the best can hope to get a place among the Falcons. Forged by countless battles and respected by their nation, they protect the Empire and its rulers till the very end with endless vigor and inhuman determination. 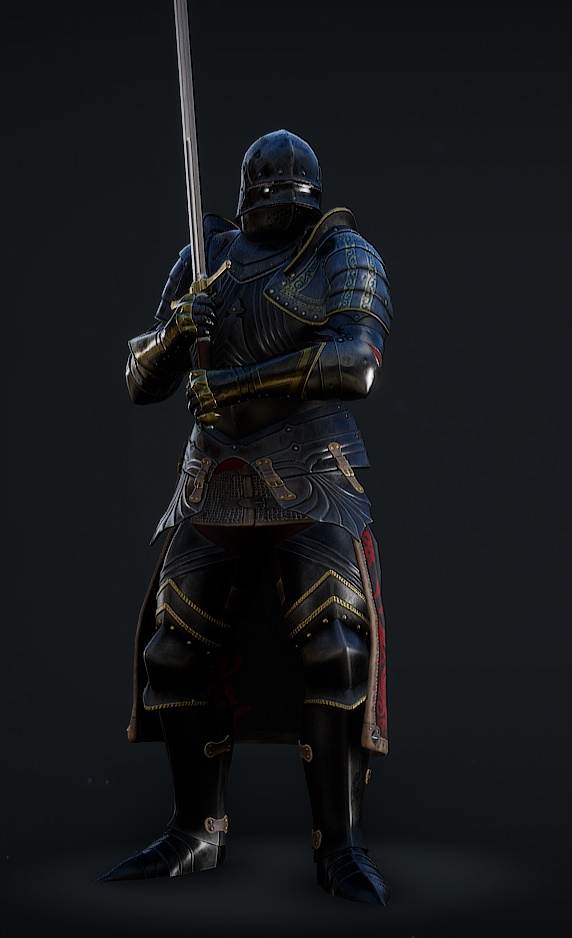 Overlord's Shadows. When things get a bit too messy and the need for a quick clean-up arises, the Shadows take their turn. Their battles are unseen and their names are unknown, but does it really matter? In the end, the Empire always succeeds in taking out their most crucial enemies with a single slice of a dagger or a hit of an arrow. 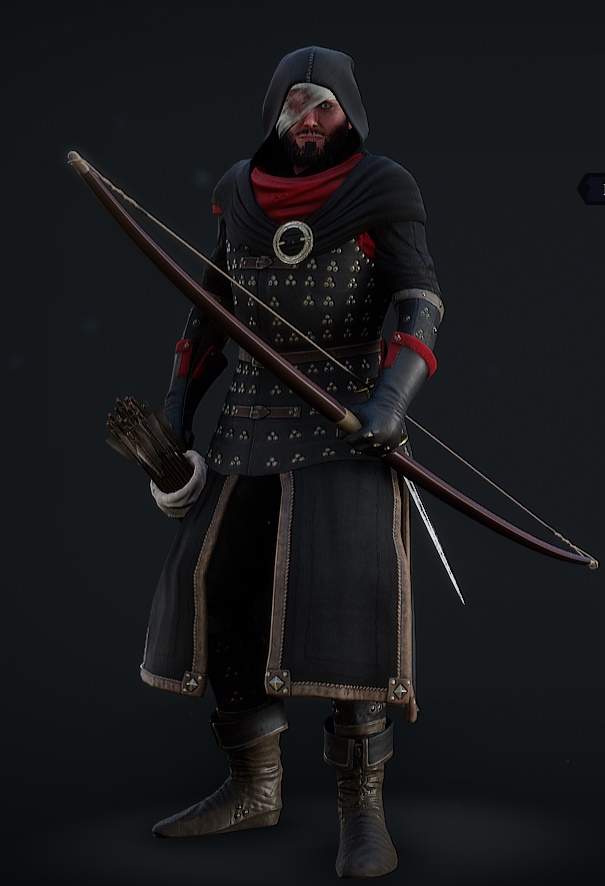 Imperial Dreadnaughts. Living tanks, specially trained to withstand even the most dangerous blows. Covered in the heaviest of armors, they charge towards the enemy lines, protecting their comrades with enormous shields and literally ripping the enemies in half with their giant axes. Or with their bare hands. 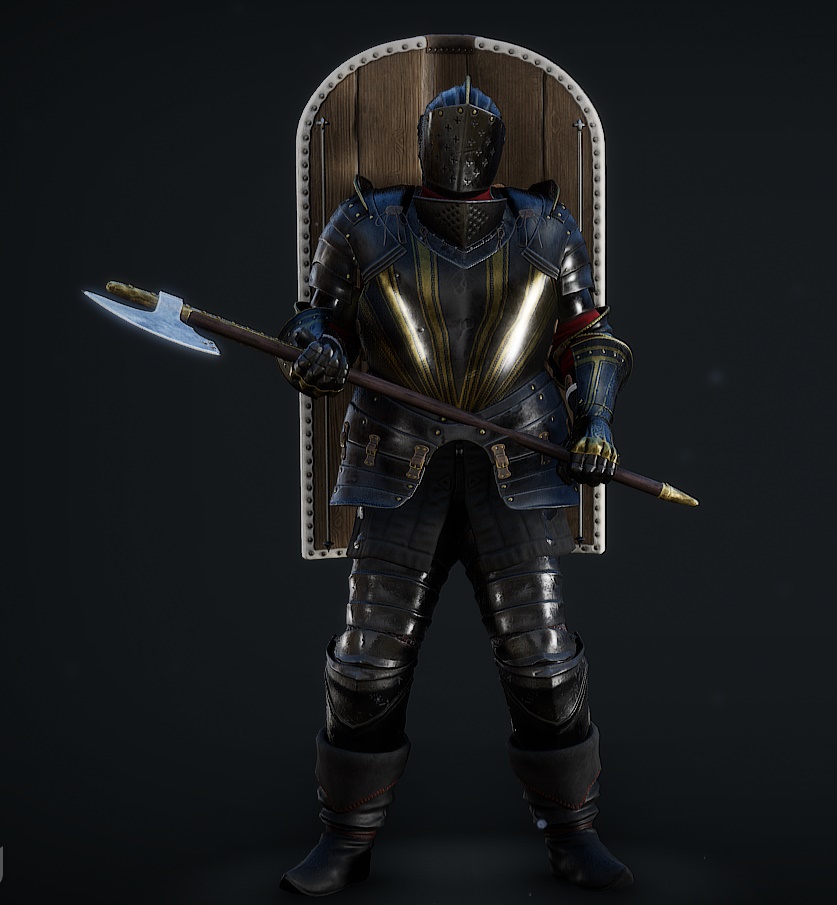 Imperial officers. The main military commanding force of the Nordmarian Empire. Good at spitting out orders, not so good at actually fighting. Consisting mostly of members of the noble families, officers tend to be the most arrogant and self-confident part of the army. And usually the most useless on the battlefield. 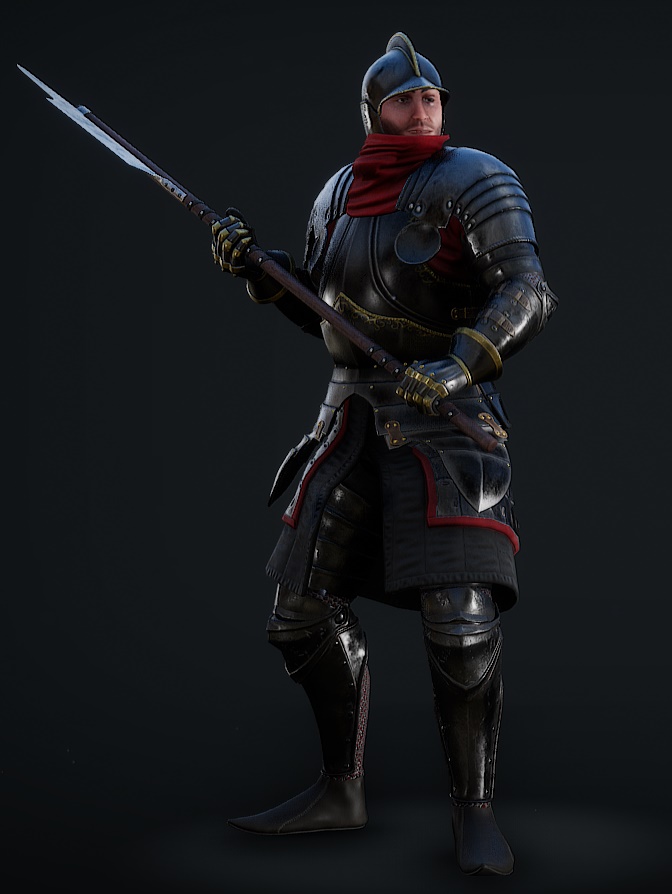 Imperial Shocktroopers. Heavily armored units, main purpose of the which is to break the enemy lines with their terrior-inducing weaponry and spread chaos among their foes. Criminals who are doomed to find their end at the guillotine are given a choice to join the Shocktroopers' ranks where their violent demeanor can be used for a better purpose. 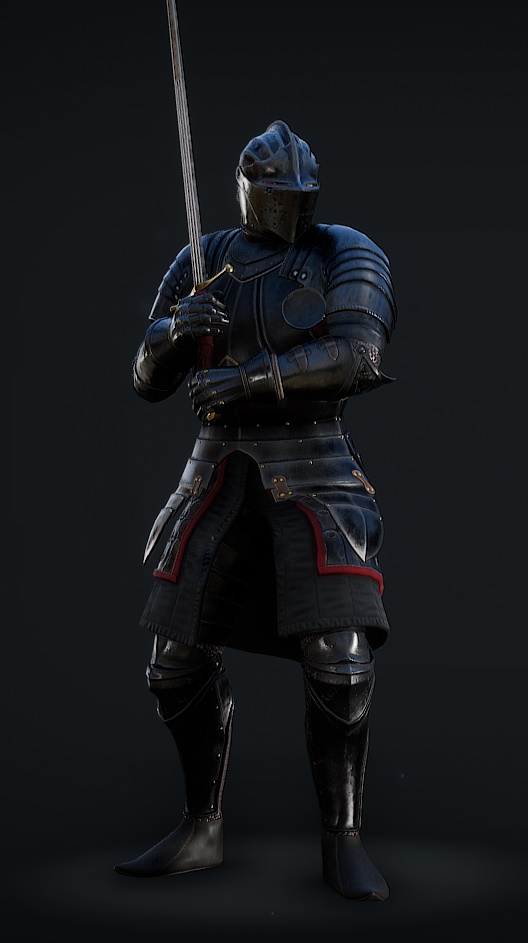 Imperial Legionnaires. The bulk of the Imperial army. Common soldiers, who valiantly fight for their country and their families. Carrying various weaponry, Legionnaires are the most versatile units at the Empire's disposal. And the most numerous, of course. 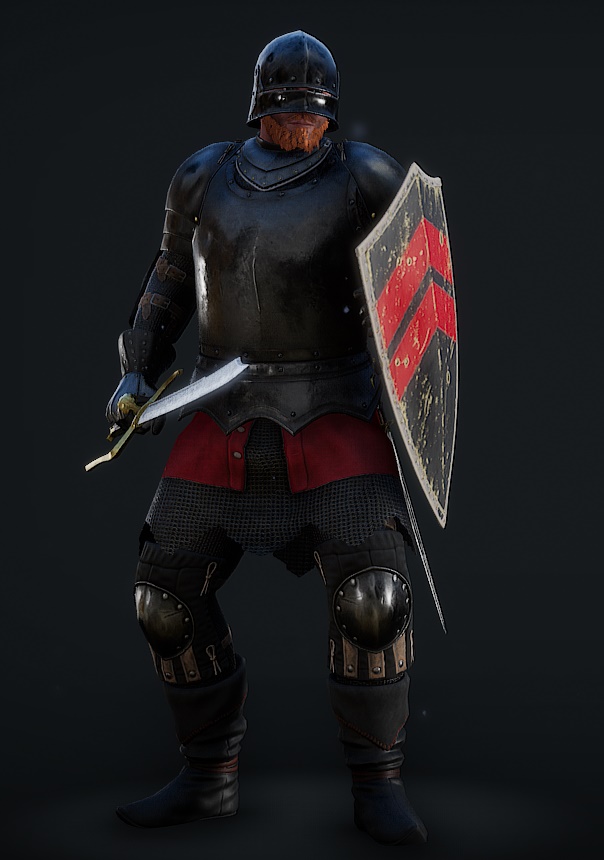 Imperial Marksmen. Those who are not strong enough or too smart enough not to become a Legionnaire become the marksmen. Sending swarms of arrows and bolts towards the enemy, they stand behind under the cover of other soldiers, enjoying their not so dangerous job. 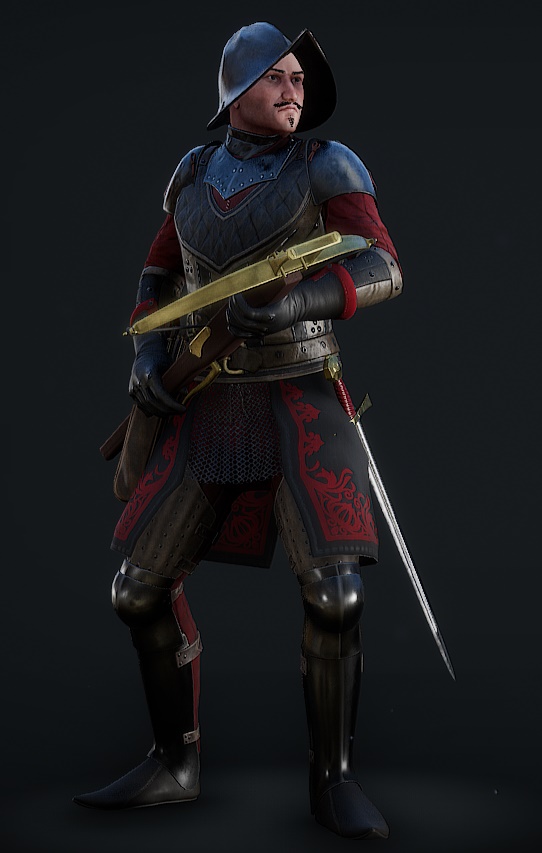 And finally, Imperial Militia. Simple folk, given basic armor and weapons to protect imperial towns and villages in dire times. Badly trained and quite cowardly, they aren't that much of a threat. However, when it comes to protecting their families, even the weakest of them can become the true heroes. 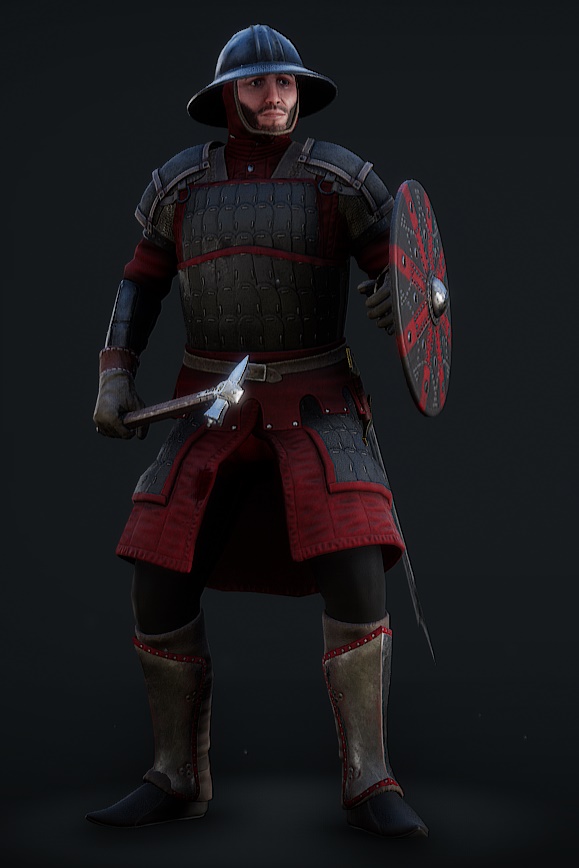 Not so long ago I've got an idea to create a unified style for a set of characters. The general concept was that they all hail from the same "empire", if you can say so. And so, the first one to be created was the so called "Overlord", presumably the leader of that "nation". 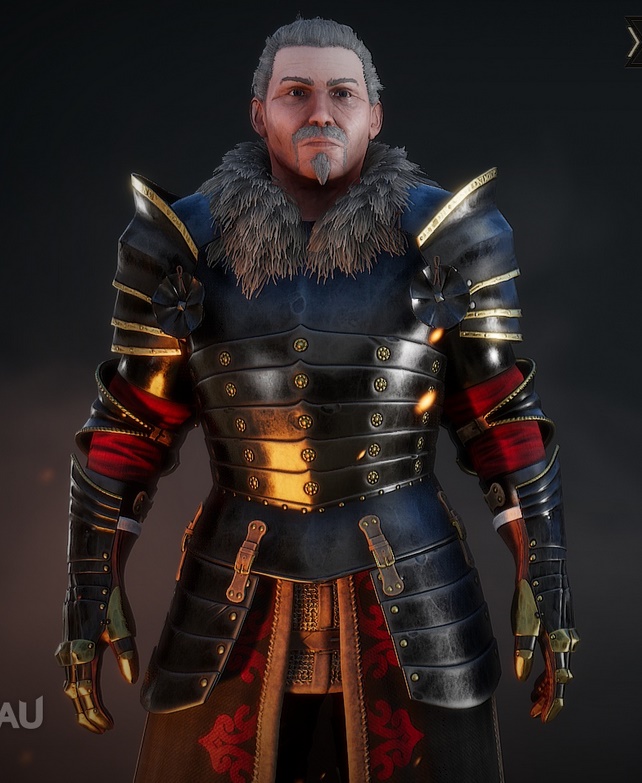 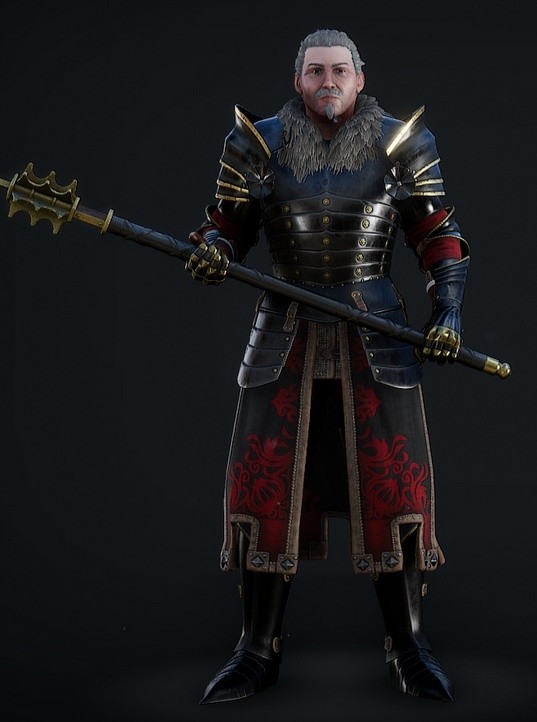