I played 2 comp duel matches. 1 of which involved both me and my opponent randomly getting set on fire. The other involved some asshole starting the game by saying "report this on the reddit" and proceeded to spam me with firepots. Every time i got close to him he'd kill himself, but my spawn point was set on fire so i'd just die during spawing time. Needless to say I wont play duels again until these things are resolved.

Hey so I recently played on Horse Field, so I looked into the files and found a bunch of other folders that I assume contains mostly maps in progress, but is there any way to play them, or are there any that aren't in progress that are available for servers? Specifically looking to get a server with DuelCamp going, but I'm not quite sure which prefixes to use, in the folder there are umap files with the prefixes M and SC, but I have no idea what they mean and couldn't find a thread mentioning it. 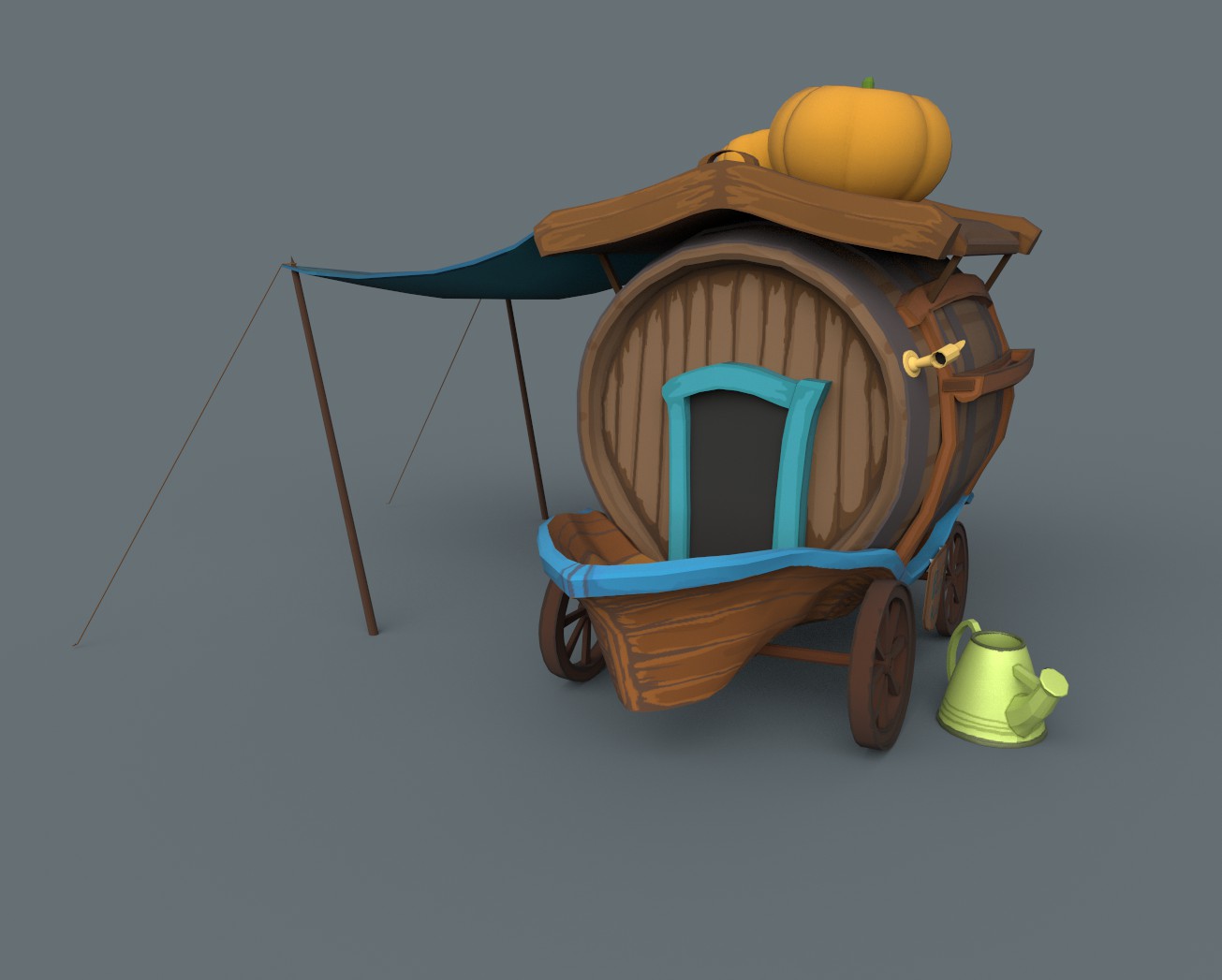 I made these bad boys for a college application, pretty hyped about having another place to put them. That building one took me goddamn forever to make. 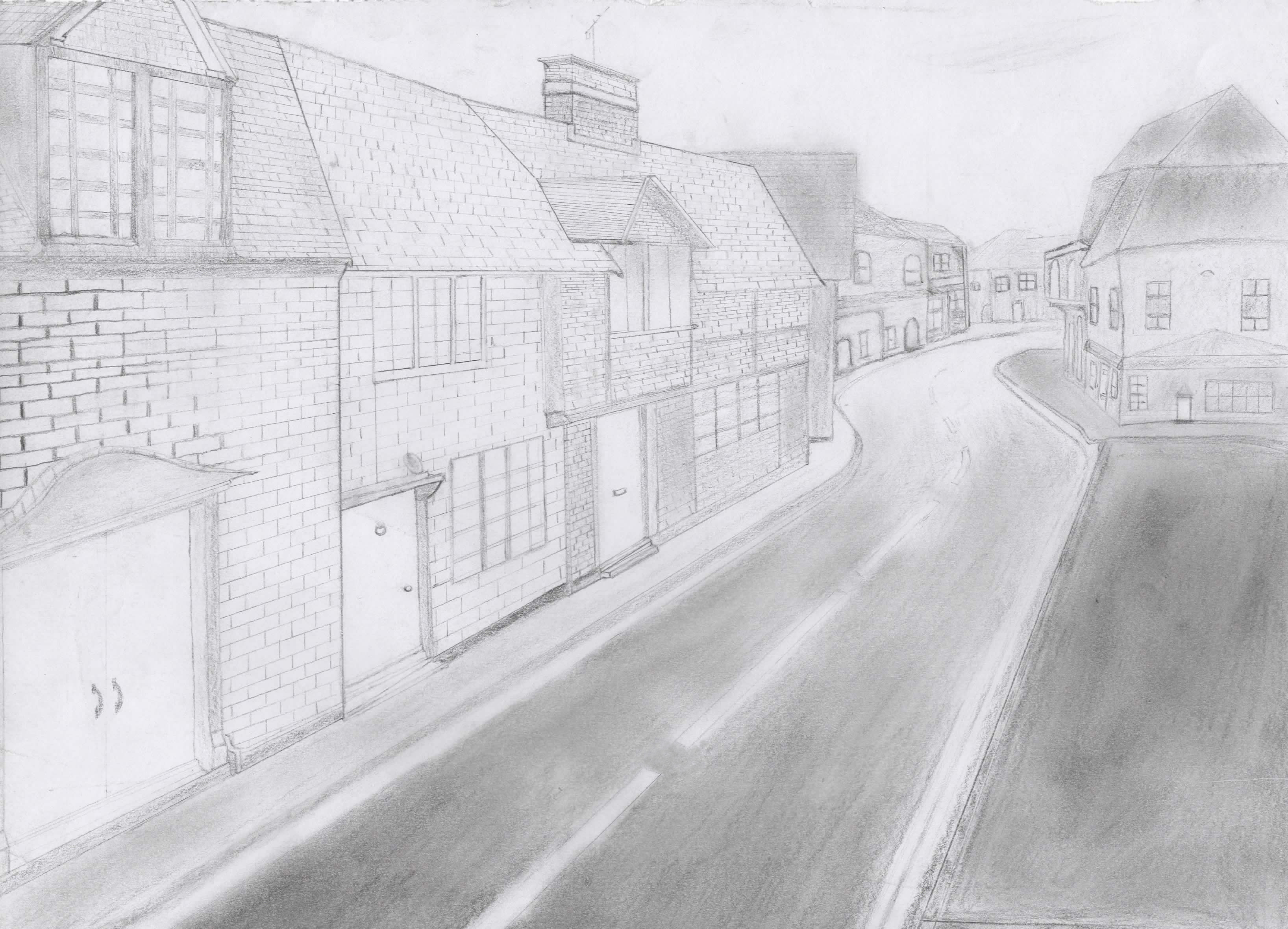 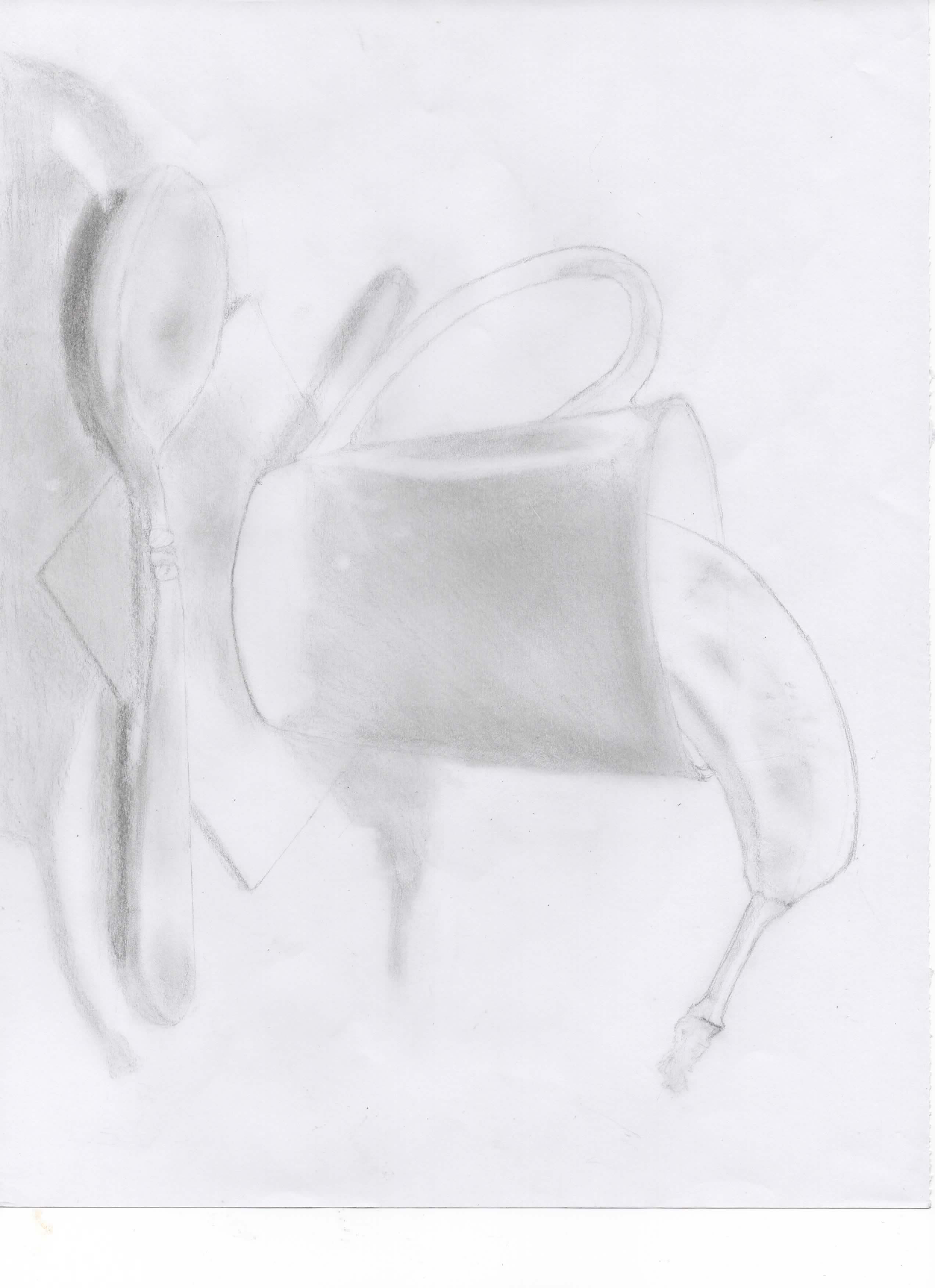 Ferris has flax colored hair and yellow eyes. His casual wear consists of a blue collar with a ribbon, a blue dress, black tights, blue leggings, blue shoes, white arm covers, and a blue scarf tied around his right arm.
Ferris' cat like appendages are a result of his ancestors having Demi Human blood and because of this he was mistreated by his parents. The white and blue ribbons that he wears in his hair are a gift from Crusch and he always wears them no matter what he's wearing.

Ferris usually refers to himself in third person, calling himself Ferri-chan (フェリちゃん), though he will refer to himself as Ferris, Felix, or with female pronouns depending on the situation. He is absolutely loyal to Crusch and will do anything she says, however he will oppose her if needed. He also enjoys teasing other people, especially those that are surprised that he's male, using cutesy language and gestures to agitate them.
Although he hides it through his actions and words, Ferris has a severe view on death and values due to his job as a healer, leading him to hold those who no longer have any will to live in contempt from the bottom of his heart. He also hates weaklings because of his own complex, causing him to hate Subaru for a while, however he lets go of his feelings against him after seeing his actions during the battle against the Hakugei.
Ferris can get emotional when it comes to Crusch, such as the time when she was infected by Capella's dragon blood, becoming visibly stressed by her poor condition and even going as far as to demand to see a captured Sirius so he could torture her to gain information on how to cure her. He is constantly thankful for Crusch and everything that she's done for him in her life.

Basically I'm wondering if there's any way that people looking to play something while waiting for Mordy could get their hands on Slasher. I know a lot of the more avid forum users have it, but I also know of people who are tired of chivalry and would love it if Marox could make it a free download (or a reward given to all Mordhau backers), so that people who don't talk on the forums very often (or wasn't a well-known chiv player) could experience something new.

Are there any future plans involving a more public download of Slasher?
if so, please hmu

Are they offering paid alpha access? I thought it was just paid beta. If there is paid Alpha it should def be worth more than just ₽€£¢5.

@TheMountain said:
i gues itsa good thing being mean isnt allowed cuz i wouldnt want to read a keyboard warriors feelings. even if i unintentionally hurt them lol.

welcome to the forums, i can tell you're going to be well liked.

Refunded it the second i hopped in the beta and got killed by some idiot camping at the top of a ladder, then immediately booted for connection problems. The game's definitely beautiful, but the $60 i refunded can now go towards mordhau kickstarter, which tbh will probably be money better spent.

Q: Do the bots have varying levels of difficulty? 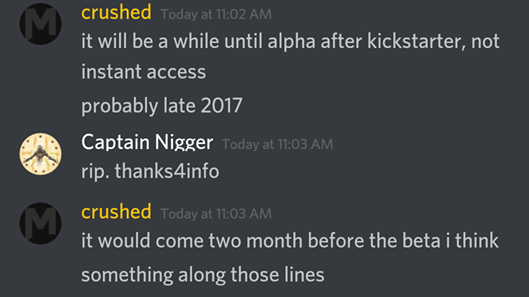 Monkey boy, crush confirmed that the kockstarter is coming "very soon," and also said that the alpha/beta wont come out until probably late 2017. You did so much research on silly stuff when you coulda just checked the discord.

Thanks for everything you guys are doing. This game looks fantastic and it truly looks as though tons of effort is being put into this game, you've got my vote for sure!
Quick question, could one of the devs record some more gameplay? I'm really hyped up for this game and I'm tired of just watching the interview with Marox over and over again to get my Mordy fix.
Again, keep up the good work. Looking forward to seeing what Soon™ really looks like.