I could have felt you before, but after horses were nerfed and you can literally get killed with one hit now, I can just say that you need to git gud

@PPeebs said:
I read Jax's post a few pages back about them prioritizing content first over the SDK, and I just don't understand it. Any developer team, even a big, triple A one, will never come close to the ability of a modding scene to churn out new content. No one will care about base content once there's 1,000 mods and 500 custom maps that are all supported on the workshop or whatever.

SDK should have been the first and primary priority because once it exists people will literally make everything for you. Plenty of games have been pretty mediocre and then been elevated to something great through modding tools. By contrast, do the Devs really think another map or two in 2-3-6 months is going to make any difference at all?
yeah you have a point, but maybe there's something we dont know that gives them issues with SDK

Jesus why the hell would you want more than 60 FPS to play this game?

@BenitoMussolini said:
all this game needs is:

I didnt know someone could be so retarded. “Oh yeah removing one of the most popular core gamemodes is a sure fire way to make the game better!”
Whats next, are you going to call me a noob for using a waraxe or something equally stupid?

gatekeeping much?
it's popular because of the slaughterfest only, for the rest it's just broken and boring, with matches being either a stalemate where the team that holds the midpoint for the whole round wins or a total rush, not to mention the only maps which people still like to play frontline on are crossroads and mountain peak, and the latter is totally unbalanced

i want those 30k daily players to come back

@𝕯DodgeSensei said:
Yes,Yes,Yes, First off for the amount of N bombs dropped in this game is insane, No Chat filter nor a report function, Whew Makes me feel like Devs released a unfinished game

are you serious? of all the issues this games have, you care about people saying bad words? and that makes you think the devs realized an unfinished game? grow a spine

@BenitoMussolini said:
battlefield 1 isn't a realistic game at all, you can parachute 1 meter before touching ground and use a machine gun with an armor like a supersoldier, but they still cared about immersion, you can see it in the maps, the effects, sounds and uniforms.

not having realistic mechanics in the game doesn't mean it's unrealistic enough to add every trash that comes up in your mind, at this point we should add dragons and magic wands if there is 0 realism for you 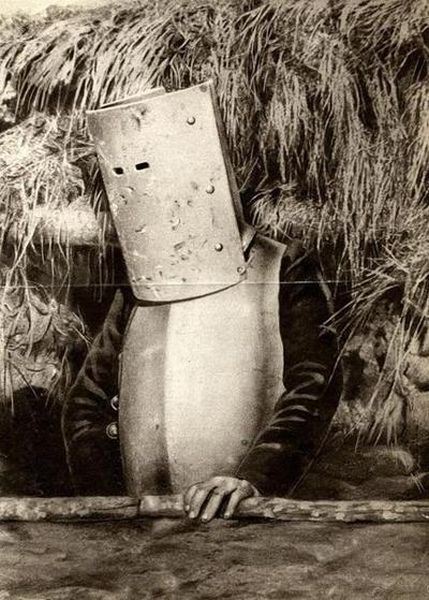 I know those armors were real, but I'm sure nobody has ever used them like some kind of Juggernaut rushing toward the enemy holding a machine gun like the Heavy from tf2

Every month in africa, 30 days pass.

Together we can stop this.

as a Ethiopian i can attest to this

let ME fix your issues

give us the damn patchie

Frontline simply doesn't work, we need Invasion to replace it

@ZipZip said:
Yea, and I don't think it would be taken serious anyways. I mean it's just horde mode where someone spawns himself in with full gear. Protect the hackers :)

you could record his actions and post this on the forum

@esturias said:
It is known.

happened to me too 2 times, but never lost skins or anything wtf

I liked the idea of control points fights with both sides having their own missions of either destroying things or freeing prisoners, but after 200 hours in this game, I see it doesn't work, matches are either stalemates or a total rush to victory for one sides, you basically know who wins after you reach 600 tickets, there's no hope anymore at that point, I believe the causes of this are 3,

1: players have an average IQ of 5 and just end up caring more about slaughtering each other than taking/defending a point

2: the map design makes it hard to defend or attack for one side some times

3: this gamemode simply doesn't work with a melee game

as the devs are working for invasion mode, I believe adapting all maps to invasion as soon as possible would be the best thing to do, all maps except crossroad have a good enough design to allow this, especially Grad, as it's so big you could literally make 2 invasion paths out of it

they should hire ex-torn banner designers to help them