@Runagate said:
Maybe those fuckhuge battering rams in addition to what you mentioned too?

Mm, yes, those would be very nice. Given the lack of Team Objective like Chivalry had, I'm trying to picture how they'd work in some situations, but we'll just have to see.

hope and dreams drive men to ruin and anguish. 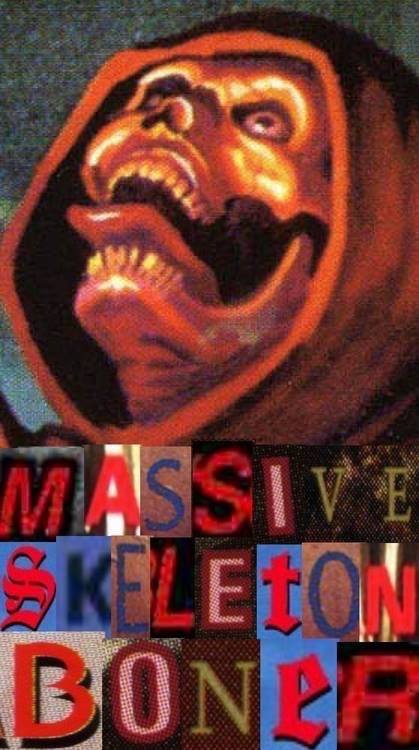 Sounds like a certain delay... can't wait for the disappointment! @Spar said:
Sounds like a certain delay... can't wait for the disappointment!

While it was painfully obvious the game is going to start on the last days of the month I still hoped it would happen like mid-August. The update itself is pretty sweet, glad to see that models are getting better and better with each update (compare the overly fat plastic looking plate from previous builds to this)

if we have alpha before september i will eat my hat

but it will be a celebratory feast for the hat @Ruby Rhoderick said:
It sounds as if you already know the Alpha will be delayed. I understand it's important to you all that Mordhau be absolutely perfect before it touches our hands, but remember, we backed at the Alpha tier knowing there would be bugs and issues. Give us SOMETHING to play by the end of August. I think I speak for all of us when I say that we'd be content with playing some form of the Alpha this August, even if it's riddled with bugs or content lacking. Hell, even if you can't give us working servers, provide us with an offline component where we can test the mechanics against bots. Yes, a Slasher 2.0.

I totally agree. I've been playing chivalry since it came out and it's always been buggy as fuck,I also played DayZ (most buggy game on history) and I still can handle it. Mordhau is like 1000 times better than chiv and it's just in alpha. As you said, I don't give a damn if Mordhau has some bugs as long as it is playable or if online isn't available yet,I'd still love to play with bots or something. I definitely don't want to wait until September (or "end of August" if u wanna call it like that)

Look, I'm right there with you guys - I'm completely fucking over Chivalry and I want something to play super badly; I haven't played a single game for more than a handful of hours since about January, but the devs aren't the type of people to half-ass anything. They're going to release the alpha when it's ready, and they're going to work their asses off to get it shipped by the end of August. If they can't make that deadline, it's not because they don't have a good game to play, but because they're perfectionists, and they want to blow all of us away with the content.

The devs are betting their futures and careers on this game; I know for a fact that Elwebbaro and Crushed quit their jobs, and I'd assume Marox did too, among others - if this game doesn't succeed like we all want it to, they won't be able to develop the game full time. I'm confident it will do well, but I can absolutely understand that they want to get every little detail right before they let people play, and so if there's a delay, it's not out of laziness or incompetence, but out of a passion and dedication to making Mordhau the best game it could possibly be.

The alpha is closed, sure, but Kickstarter backers and the ones who backed through the web shop aren't the only ones who'll be able to play, and more importantly, won't be the only people who see or hear about Mordhau. Big streamers, youtubers, and the press are going to hop into a server, and these first impressions are critical; a handful of influential people will convince thousands of potential players on whether to buy the game or not, whether Mordhau and Triternion are just 'another bunch of indie devs with an alpha game', or that Mordhau could be the best title of 2017/2018. It's super important they make the right first impression.

@Jax said:
they're perfectionists, and they want to blow all of us...

marox is my new religion. pls dont make it agust 31

guys, it is not the end. we have mirage!

we can watch the mirage tournament mid august as filler.

even if it's only 10 mins long,
this will be painfully to watch, but so worth it.

i want to see them suffer