After playing many hours I reached level 91 last night and had accumulated 160k gold. (Picture a day or two old) 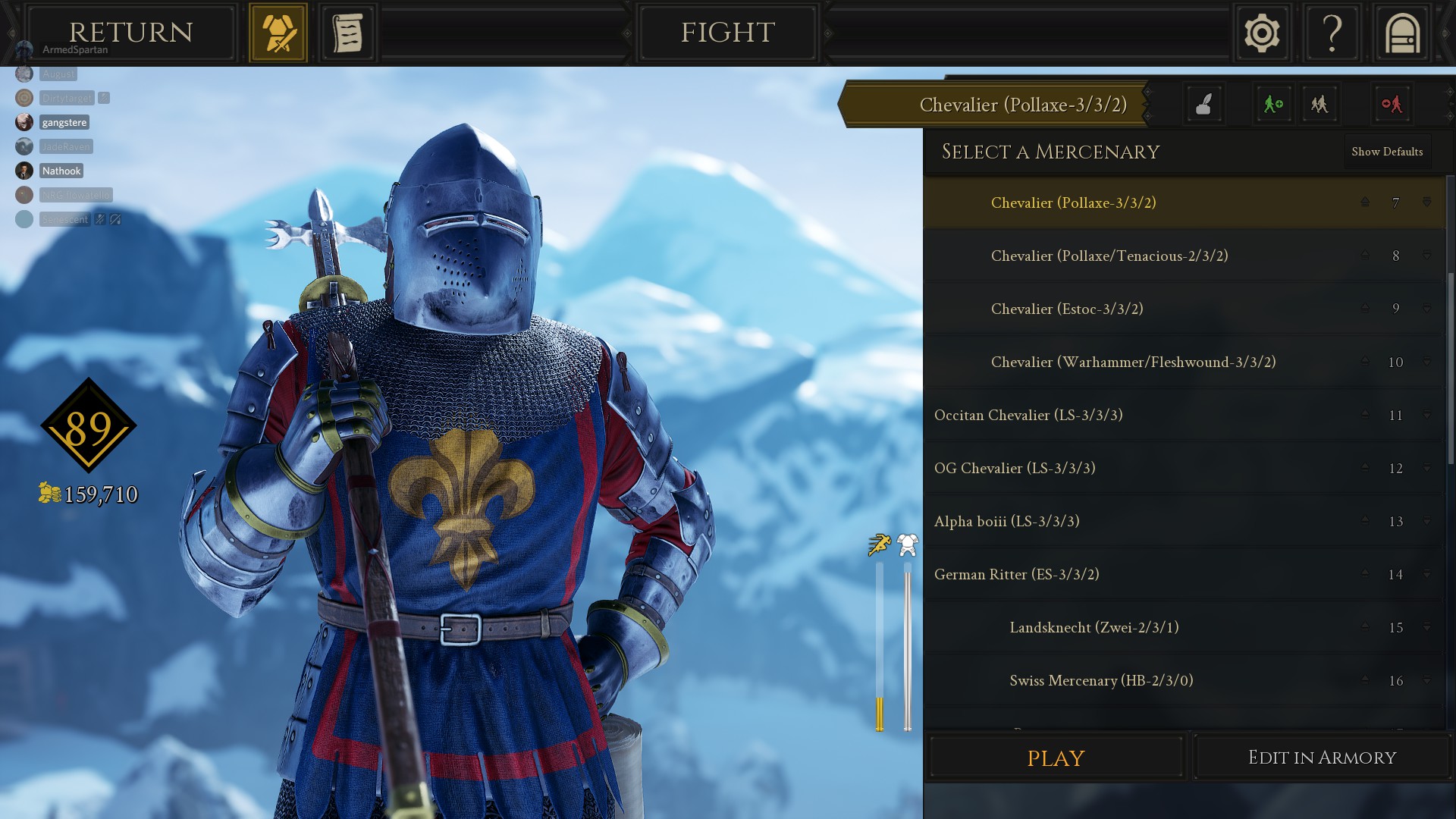 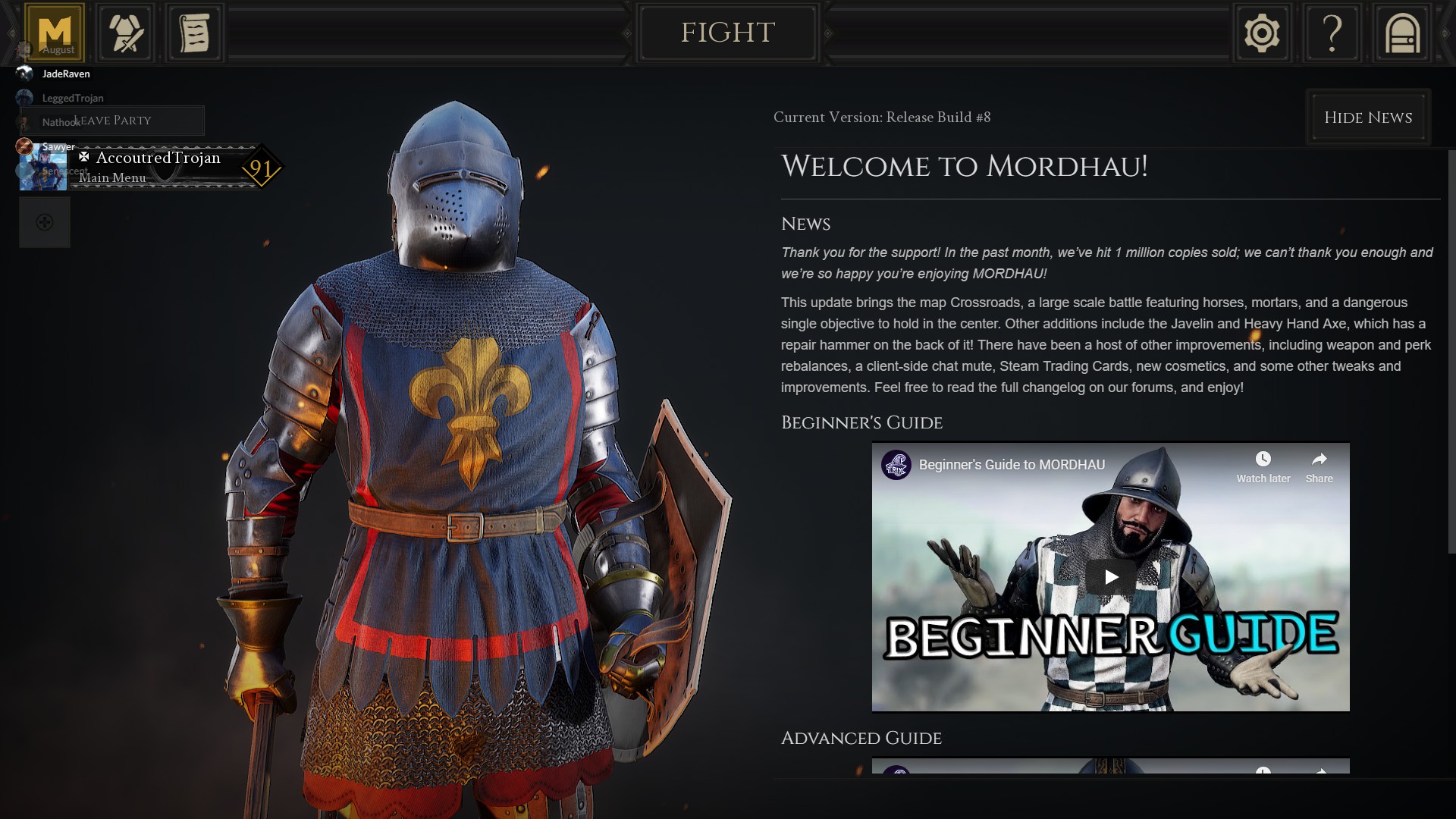 However I noticed after a Frontline game I had played, I was De-leveled down to 77, and lost ~70k gold. 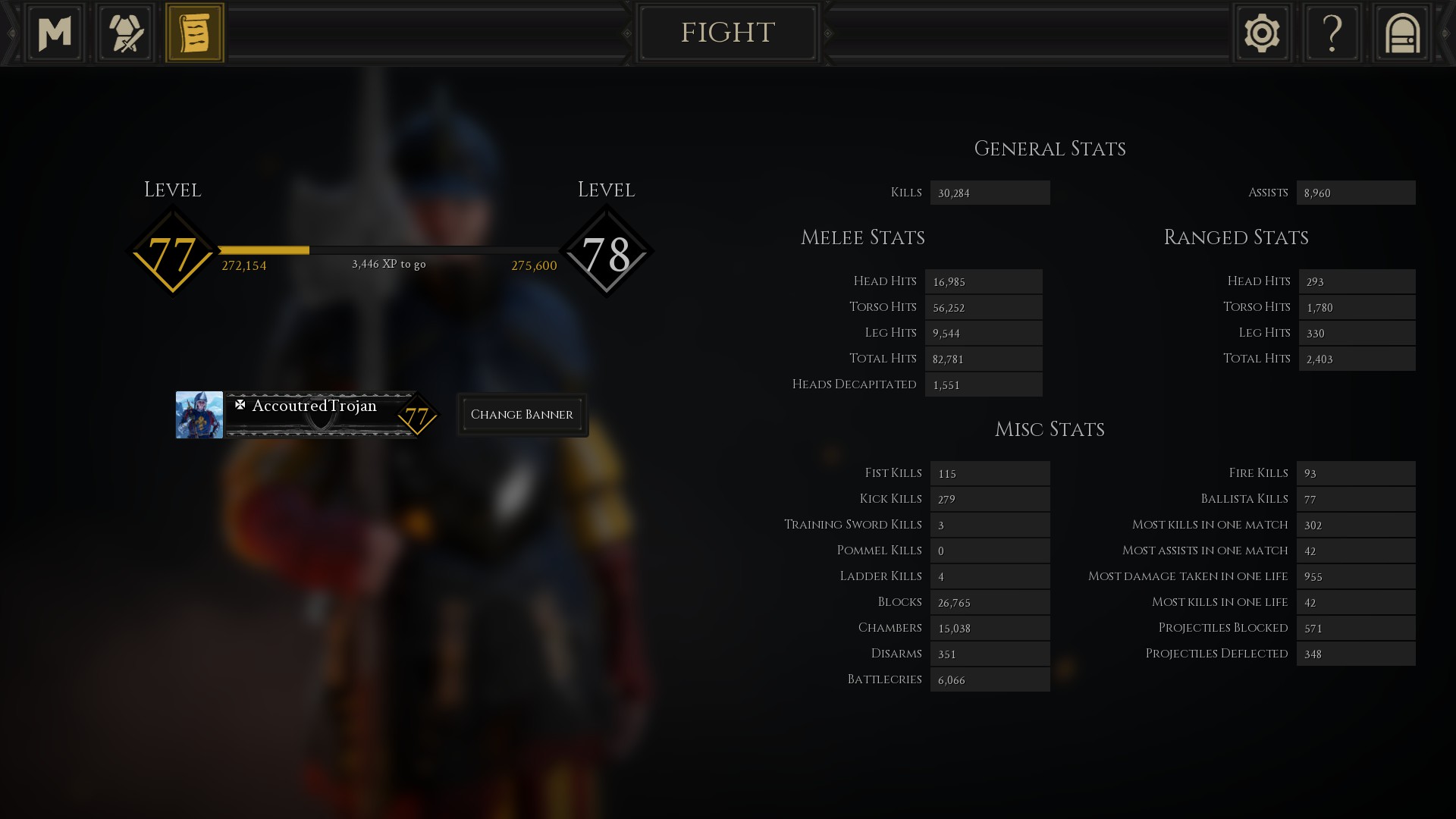 Soon after I had relaunched the game multiple times to no avail...The lost levels and gold seem to be permanently stuck.
This bug isn't the same as the previously known bug which cosmetically changes your levels when inside a match, which it reverts back to your real level.

Any help will be appreciated.

The issue has been fixed by validating the steam files.