Why I am OK with whamyn and POC in Mordhau After doing some research I found out that Spain, Italy, Portugal, France, Hungary, Bulgaria, and Serbia are all part of Europe. It's a duh statement that for some reason still has to be pointed out. The game includes armor and weapons from Spain, Italy, France, and other parts of Southern Europe. It turns out that Arabian, Turkish, and African Muslims, starting in 620 AD, spent 1000 years invading, conquering, raping, and enslaving Europeans. This provides historical precedent for Arabian, Ottoman, and African warriors throughout the entire southern half of Europe during the middle ages.

As for whamyn, as a proud American of Irish heritage, I cannot accept the anti-Celtic historical revisionism that has taken place. Whamyn like Boudica, Queen of East Anglia, her daughters, and Granuaile O'Malley The Irish Pirate Queen are examples of whamyn wrriors in Western Europe. Boudica and her daughters are poor examples, as they fought against the Roman Empire, which is far before the time frame of this game. However, Granuaille was born in 1530, well within the time frame for this game. While much rarer than the Moors, there is still historical precedent for whamyn warriors in medieval Europe.

Because POC requires fewer keystrokes than non-white. It's the same reason I started using POED instead of white when describing people of European descent, and used a nickname growing up. Writing my full name on all those school assignment was just too much.

Why do you say "Whamyn" and not "Women"? Because we need to protect wahmen >:^( Why everyone say "people of color"? Shoudn't it be "colored people"? why anyone say anything

Because it shows the irrationality of while still respecting regressive identity politics. For some reason regressives can't decide if womxn is offensive or not, while ignoring an 80's feminist word like whamyn(or however it was originally spelled). They don't need men, so man/men shouldn't be in the word, and generalizing them as a source of trouble is sexist, so wo shouldn't be in the word. Thus whamyn, which may still be a misspelling, I don't remember and I'm not a feminist. Because it is not an accepted PC spelling, in this situation, I specifically spelled it that way to virtue signal that this was not going to be some PC post about girl power and diversity.

@Borschik said:
Why everyone say "people of color"? Shoudn't it be "colored people"?

CP or POC? CP stands for too many other things with negative connotations. Not using the acronym is too long, and POC is a good way to describe anyone who is not a POED because of the racist use of "colored" to describe POC in Southern US during the Jim Crowe era.

Technically white is also a colour.

Well, it surely is debatable whether white is a color. But since white people aren't actually white... 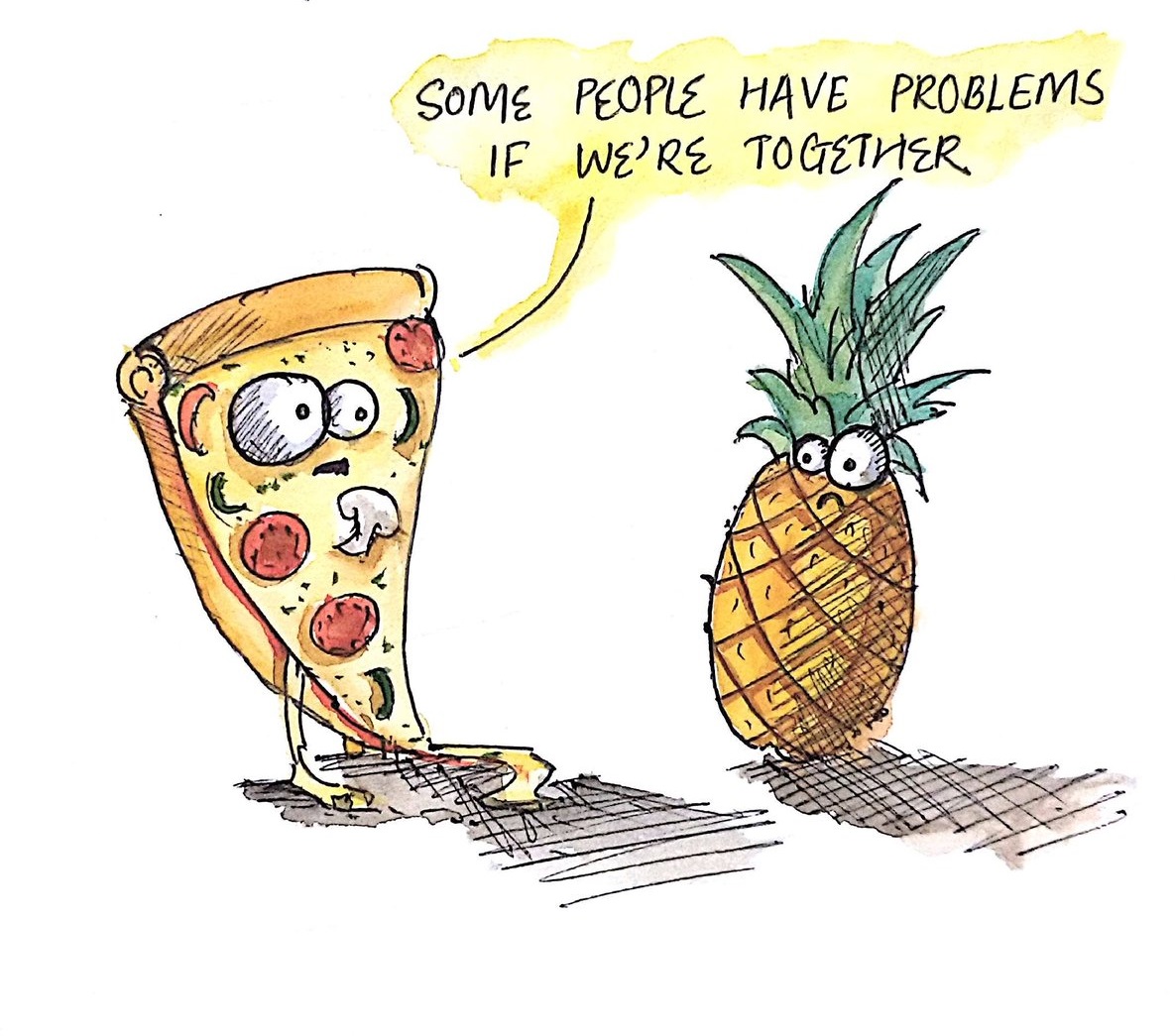 Daily "B-BUT MUH MOORS, CAN'T YOU SEE THOSE CONVERTED VISIGOTHS TRIBES? ALSO LOOK AT THIS PARTICULAR WOMAN WHO 1000% FOUGHT IN MANY BATTLES WHICH MEAN THAT COLORED PEOPLE OF COLORS WHERE ROAMING AROUND ALL EUROPE AND WOMEN FOUGHT ALONGSIDE MEN"
You people are grasping for straws

Although some darker skin tones alongside Arabic gears and maps would be pretty nice, medieval Muslims were pretty dope

@bOMBADlL said:
Daily "B-BUT MUH MOORS, CAN'T YOU SEE THOSE CONVERTED VISIGOTHS TRIBES? ALSO LOOK AT THIS PARTICULAR WOMAN WHO 1000% FOUGHT IN MANY BATTLES WHICH MEAN THAT COLORED PEOPLE OF COLORS WHERE ROAMING AROUND ALL EUROPE AND WOMEN FOUGHT ALONGSIDE MEN"
You people are grasping for straws

Although some darker skin tones alongside Arabic gears and maps would be pretty nice, medieval Muslims were pretty dope

they where badasses back then

Modern age its bad to be white and straight apparently, all my life i never saw some one for their race i saw them as people but as soon as obama left office its became 1950s all over again why cant i enjoy anything without it being called "cultural appropriation" or racist

You're right. Claiming a minority like POED are colorless and bland and excluding them from POC is racist. I will stop using POC to refer to people that are not of European descent. Since it makes no sense to define someone by what they aren'tt, i will refer to people of Asian, African, American, Australian, Arctic, and Antarctic descent as PO6AD.

@bOMBADlL said:
Daily "B-BUT MUH MOORS, CAN'T YOU SEE THOSE CONVERTED VISIGOTHS TRIBES? ALSO LOOK AT THIS PARTICULAR WOMAN WHO 1000% FOUGHT IN MANY BATTLES WHICH MEAN THAT COLORED PEOPLE OF COLORS WHERE ROAMING AROUND ALL EUROPE AND WOMEN FOUGHT ALONGSIDE MEN"
You people are grasping for straws

I can tell you didn't look at any of my references.

Daym, all these fancy ass words to avoid being called a racist now'a'days, huh.

Honestly, I still just call a goat for a goat, a black guy is black, a brown guy is brown, a white guy is white.
I really never have met anyone who was insulted for calling it what it is - I mean.. I'm white, who cares lol.

If you think that your word choice is what makes a racist, then you're all terribly wrong.
Its your perspective of things, if you really do think there is a difference between the construction white guy, and the chinese farmer, to the indian phone support, then you're a racist in my opinion.

I simply can't comprehend why some people can have a different opinion of others because of their race - I just don't see the difference myself.
Religion is a thing I can understand people basing others out from, but race - nope. Part of me feel like adding women and POC to the game would be giving in to the PC and SJW community.
But damn it would make funny character creations

Modern age its bad to be white and straight apparently...

No, it's bad to be a racist or an anti-gay bigot. However, if you really believe what you just said, you may want to examine the possibility that you're racist, an anti-gay bigot, or both. Because the belief that straight white guys are an oppressed class is a big clue that you might have a problem.

I assume you're a grown man capable of taking responsibility for himself, so may I gently suggest that you educate yourself on race and racism? It's certainly possible for white people to stop acting racist; it's not like you're stuck where you are.