Hello, im sorry if this is the wrong place for stuff like this.

Today i came across two teamkillers in frontline, spawnkilling their own team over and over again for two maps. I recorded parts of it and took screenshots. One guy immediately left after i wrote iam recording them.

Hopefully there is a small chance that guys like this get banned in the near future. Cheers.

dzn89 could you please log into steam, go through the people recently played with and also get their steam profiles?

I think this is the URL when logged into steam.
Make sure to get their steam profile so that people can identify them for sure.

Ideally, like the OP, record a video if you can. Nvidia users can use Shadowplay without having gameplay impacted to have something doing this automatically in the background I believe.

I sincerely hope the community steps up and makes sure these kind of people get permanently removed. It is the only way people hear of it and some kind of warning effect starts.

Awesome. Thank you for helping weed these guys out.
I just hope marox and the team take action on these kind of people.

I am going to go ahead and add something I discovered. A guy playing engineer, then barricading the spawn exit of his own team one round, then the next round placing spikes just outside the spawn.

I watched him actually go back inside, then run out of the spawn to test whether he would get impaled, to see if his trap worked.
These kind of people make me sick.

Sadly, I have no video recording set up (yet, I guess), but I have screencaps of him literally next to his spikes and his profile accordingly as well.

Maybe at the very least anyone running a custom server themselves could build in bans for these guys and if more than 1-2 people keep attention on these kind of things, the devs may also start helping out with more tools and action.

I really hope we can fight this kind of thing long-term, because it is going to be a lot of people doing this for a long while I fear. Some people literally only buy current "in-games" just to do this kind of thing and ruin them for others. Its all a very sad state of affairs.

Right now I feel like people trying to get rid of griefers are a bit alone - I don't know where to best report these people myself currently so that something actually happens.

Here are the griefer's details: 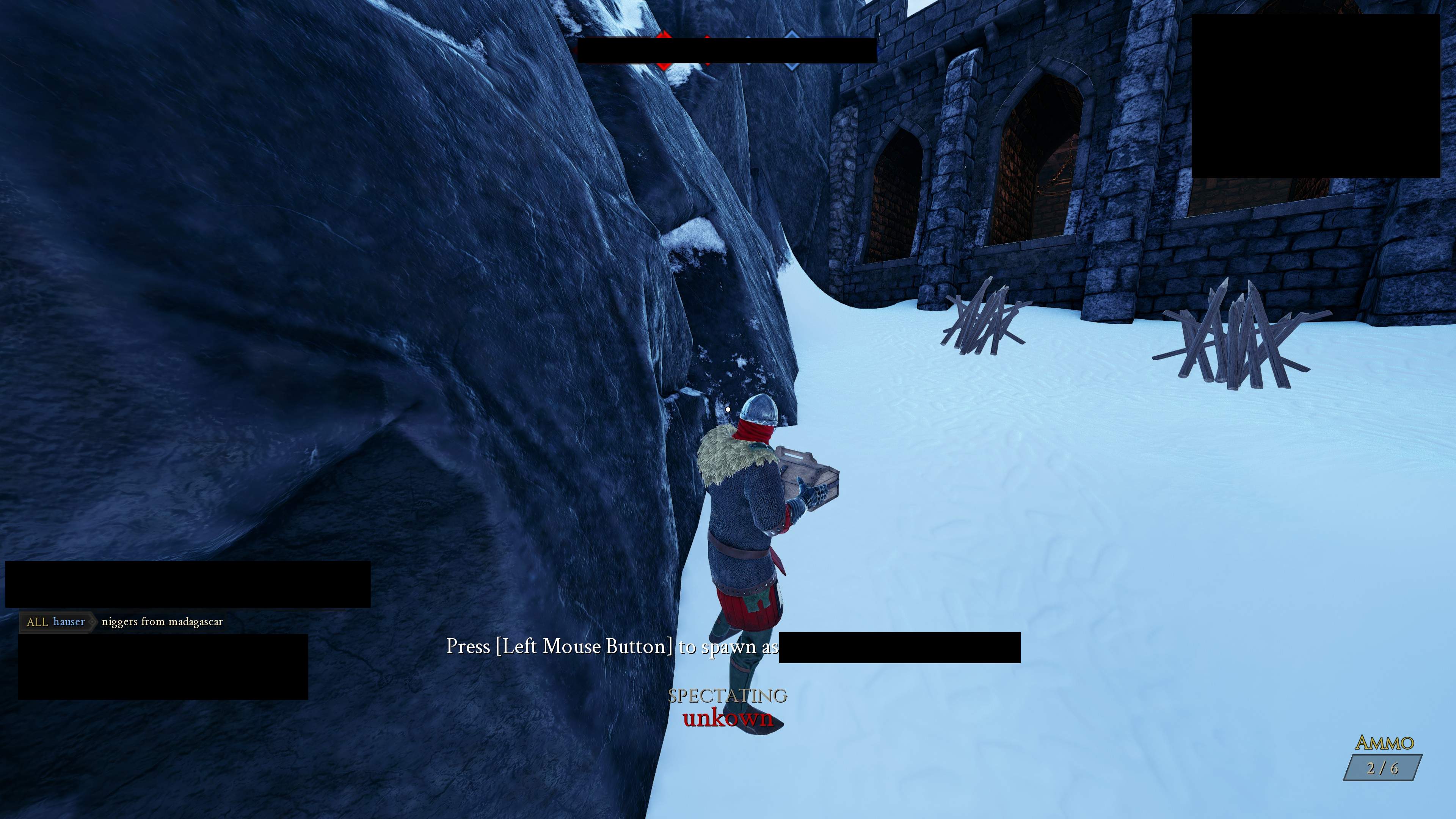 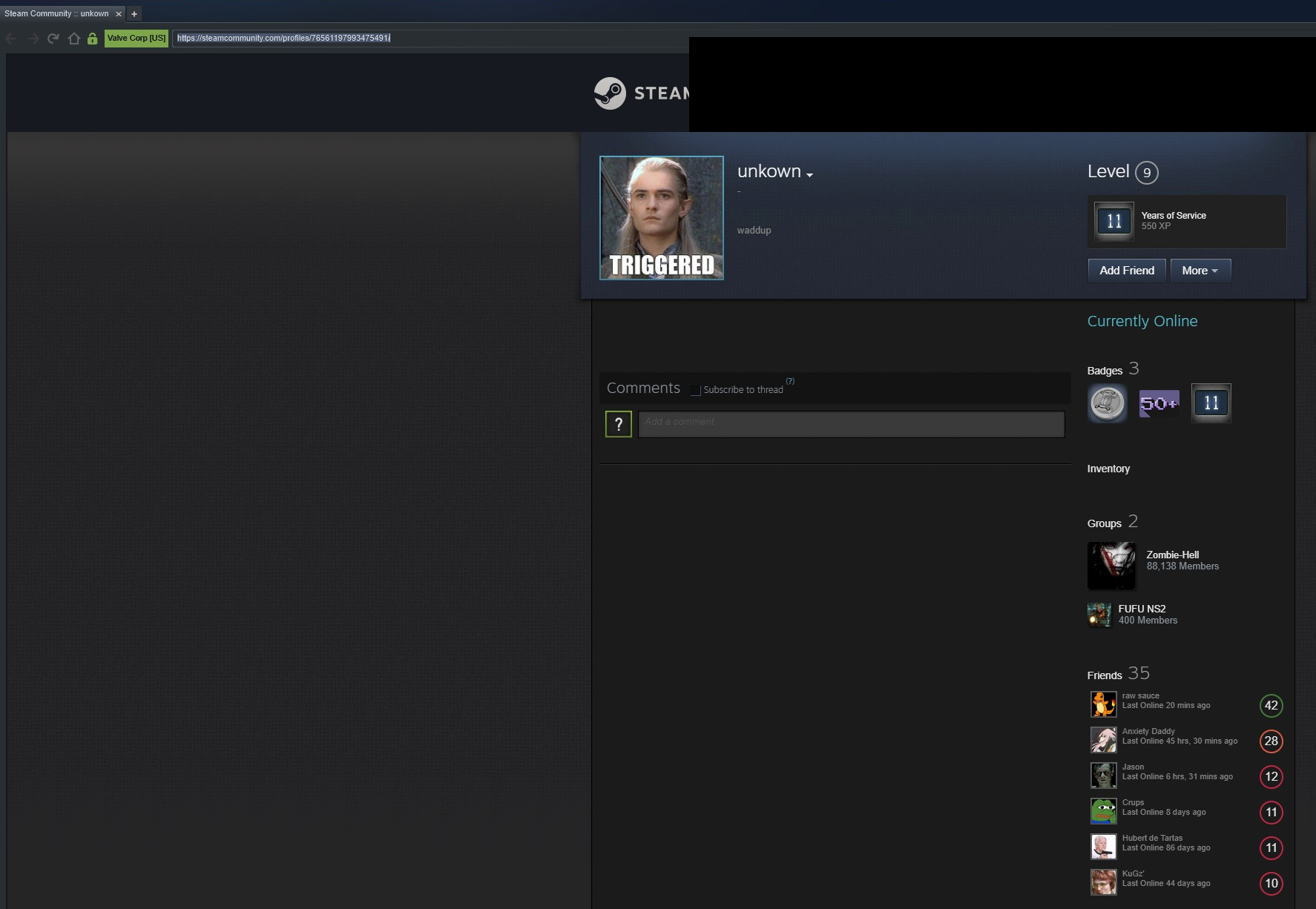 @HalldeiMaul said:
Awesome. Thank you for helping weed these guys out.

Right now I feel like people trying to get rid of griefers are a bit alone - I don't know where to best report these people myself currently so that something actually happens.

No problem, i feel the same way. Votekick is not good enough of a solution. Someone in the forum said the best way to report griefers is to join the mordhau discord and get hold of a moderator. But im not sure how that would work because they cant read DM's unless they add u as a friend.

Last thing i will do is try to ask twitch.tv/jaxpc (Mordhau Dev and Community Manager) in chat the next time he goes online. But i kinda feel bad, i don't want to bother him in his free time when he's streaming.