So I bought the Supporter pack to support Mordhau because this game is absolutely AMAZING, but I was especially interested in the bonus Medalion too. I have not unlocked the banner nor the Medalion, maybe I am missing something? Came in search for the answer to this. I bought the pack last night but haven't received the advertised items. +1 i haven't received it either.

Are you sure that the DLC has been installed?
Have you purchased it through Triternion's webshop (in this case you must have a key), or through steam?

Does it say that it's in your library? +1 I haven't gotten my goodies either. Bought through their website, both keys redeemed, streams says the DLC is installed. Still no banner or bling.

2 suggested fixes are verifying the game's cache and reinstalling the DLC.

DLC says it's installed but I will reinstall to see if it fixes the issue.

Reinstalling DLC did not fix. I also did a full reinstall of the game + verify the files, but the Supporter Pack is still missing. :/

Medalion is in the Shoulders section: 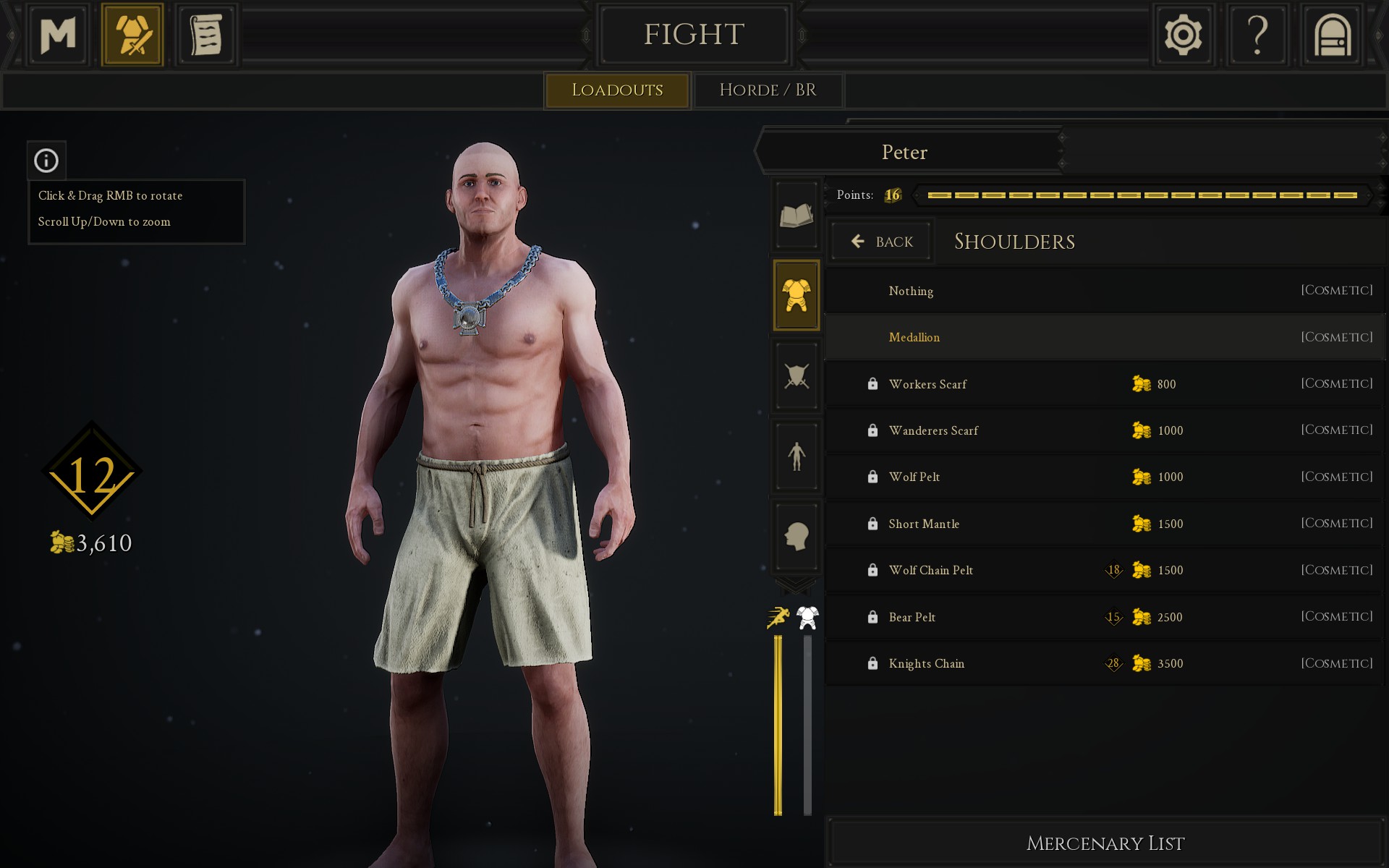 Mercenary Banner can be reached through the Player Menu: 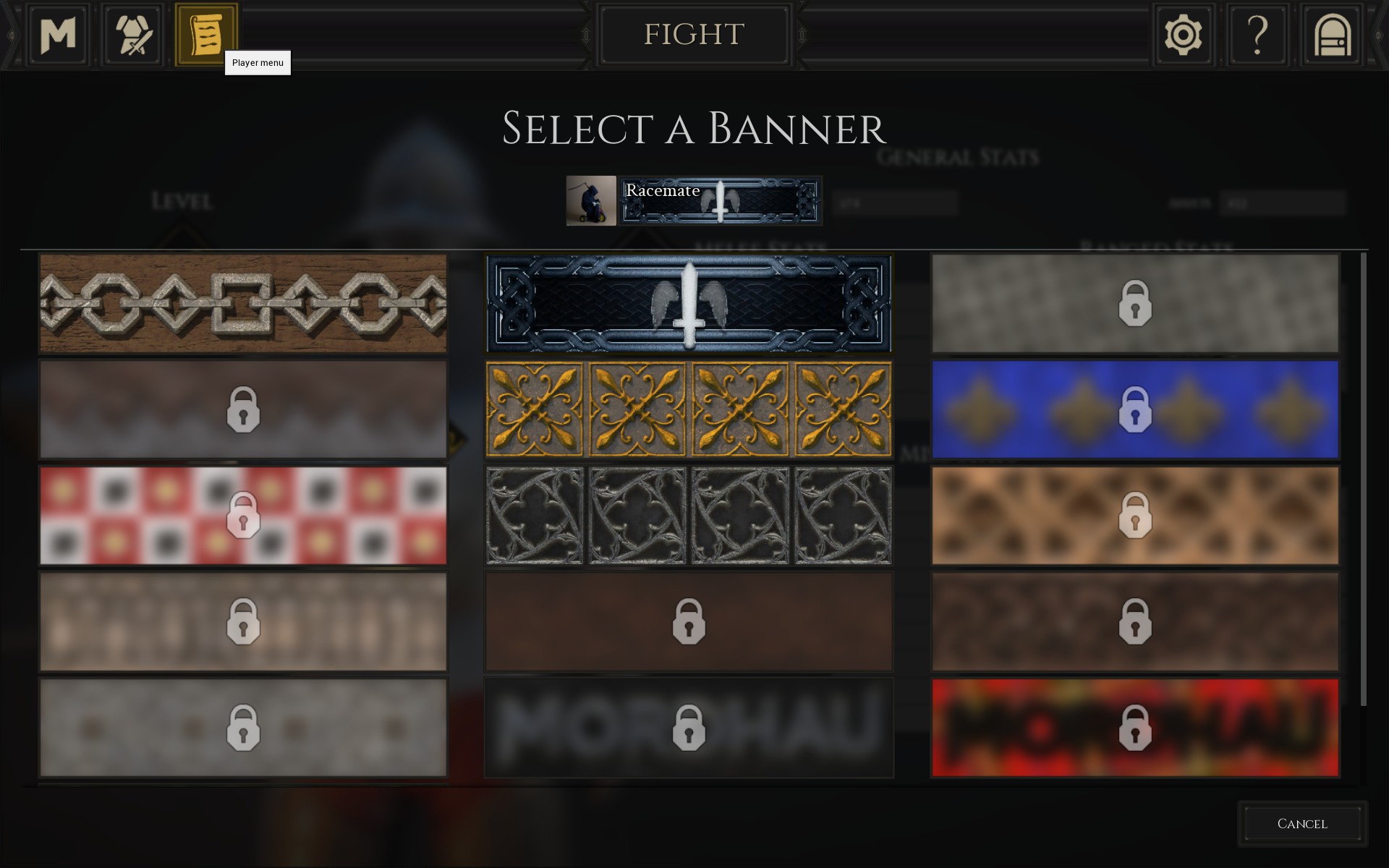 The soundtrack can be reached through the game properties on Steam (RMC) in Browse local files: 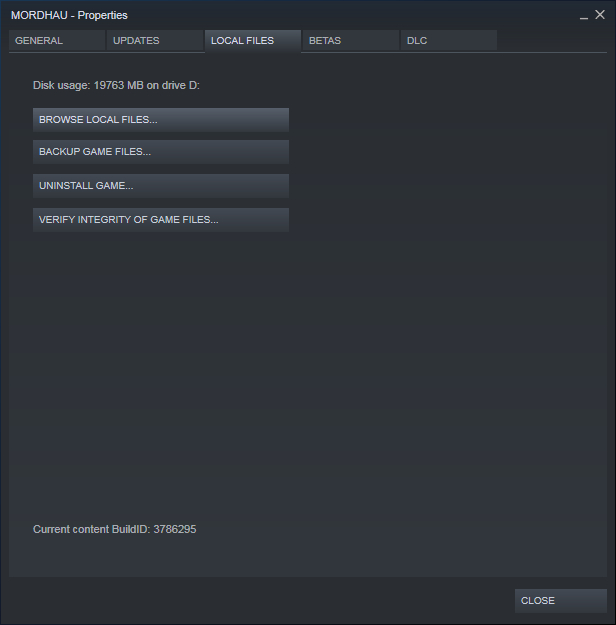 And if I'm not mistaken, it appears after spending some gold in in-game store. It will be fixed guys, don't worry. I have the same problem by the way.
If I find a solution I'll notify you.

@Racemate said:
Medalion is in the Shoulders section:

Mercenary Banner can be reached through the Player Menu:

The soundtrack can be reached through the game properties on Steam (RMC) in Browse local files:

And if I'm not mistaken, it appears after spending some gold in in-game store.

None of that is there for me, bar the soundtrack. Found that one 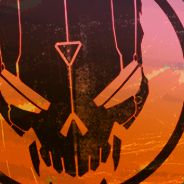 Is this problem currently worked on? I still have nothing but the soundtrack from the supporters pack.

As of the latest patch today, the supporter pack items are there! All I had to do was reinstall the DLC! Yippy!

Same for me. After reinstalling the DLC i got the items.

Steps:
Go to your Games Library in Steam -> click on Mordhau -> Look at the Additional Content section -> uncheck the Supporter Pack on the left where it says "Bought:" -> after it uninstalled mark the checkbox again -> wait for it to install -> have fun with the bling

By the way, it's a bit disappointing to have Mercenary title during alpha-beta testing and now everyone can get it. Don't get me wrong, selling the Supporter Pack is definitely good for everyone, players and devs. But I think it would be just fair to have something distinguishable for the Mercenary testers.

Anyway, you devs have done a great job, and I'm happy I was among alpha-beta testers. Thanks! Hi guys I had this problem aswell. I sent Mordhau an email and they said they were aware and working on the issue. I tried reinstalling the game several times aswell as un-checking the DLC box on the steam client, none of these methods worked for me. Through playing around with the in-game Horde/BR customization screens I actually fixed the issue for myself and this should work for you guys as well.

Main Menu -> Armory (top left 2nd button) -> Horde/BR -> Armor (defult tab opened) -> Heavy -> You should notice some of the selection slots are missing for arms shoulders and more, Select Torso and even if you did not purchase a different torso than the default option, select the Crude Cuirass, then the missing armor tabs should appear. -> Select Shoulder and you should see your Medallion waiting for you there, and you can find your special banner available aswell.