P.S. I have no alpha access and no idea what I'm talking about

Quite frankly, I mained shield for almost 3 entire FL matches Friday and, despite many people trying, no one successfully kicked my shield in. Edit: Back stepping beats morph to kick and kick gambles every time... though, kick stun is still a huge 1vX draw back for shield but frankly...

The biggest shield draw back currently is the shield coming down and staying down in 1vX AND I REALLY TRUCKING WISH IT WOULD GO BACK TO STAYING UP LIKE IN PATCH 14. This applies to normal parry but this mechanic is so much more annoying when you're using 1h and trying to use a shield against 50 2h pokes. Why wear T3 if 1 hit is all it takes to kill me in these intense situations. No need to kick stun when a side stab or a poke before my shield is up will bring the shield down and/or keep it down. Shield's really good on Tourney's hallways, where you won't get flanked easily or in being a distraction in XvX or Xv1... but it's useless in actual fighting or in open space 1vX.

I try to use a shield to supplement my ping but frankly me and every one else, noob or pro, is better off with 2h and T3 so that's what everyone will main and shields are just for looks or memes... they don't even provide good archer protection. Shields are kind of a group thing, go in in a formation, they will be OP. We don't want shielders to be some unkillable thing.

Yes your vague input was totally necessary. Shields are weak to side stabbing, spam, stamina loss from big weapons, kicking and ironically shooting around the shield is easy for an archer.... but asking that the shield stay up when side stabbed or what not we are asking for too much.

WHERE ARE ALL THE SHIELD FORMATIONS!? Since they're so OP.

Shield formation = horse, cata, archer and ballista field day not to mention it's impossible to organize.

I've already replied to your content-empty post, may as well as what you think should be done to balance shields. Double KO and trades are not the answer I hope.

@Christian2222 said:
Shields are kind of a group thing, go in in a formation, they will be OP. We don't want shielders to be some unkillable thing.

Ah yes, demonstrating a complete lack of understanding of how the game plays out, yet again. Truly a quad-digit IQ individual.

@Jax said:
one thing that doesn't help is like 60 shield threads, for example a tap/hold system won't work afaik because of input delay which i have addressed on one of these threads but it gets lost

like I said we're looking into options, one small thing that might help could be kickstun returning on shields.
but as for major overhauls we have some ideas that could be good, but we're internally testing our options right now to see what is the best course of action

The tap/hold system is the one that in the first milliseconds the block would work like any weapon and after this period it could be spammed and make you lose initiative by not being able to counter? When I read that suggestion I thought it was the perfect solution.

What about having the block work like any weapon(maybe a longer duration and larger hitbox) and another key to hold the shield to protect you from projectiles?

Well, you(the devs) are thinking on this a lot longer than me and probably have thought on many better solutions than this one. I'm not a big fan on using shields myself but would love to see shields being used by experienced players in all kind of situations including high level duels.

The thing that I ask as a future Mordhau player is: pls, don't leave shields as useless as they were in chiv. Shield Kick stun is not the way to go

Playing duels with shield today and during FL I can honestly say that kick stun is not a real nerf in duels or XvX. I am yet to be kick stunned in a real fight after roughly an hour of shield game play. Those poor noobs who first pick up shield though, theyll get kick stunned. Those noobs who decided not to abandon shield and stick it through will then get stammed out.

T3 and 2h are leagues above shield still. I'm tired of my shield duels ending because of a single miss or ftp despite my opponent constantly ftping when he sees his gamble won't work. I would kinda expect to stam out fighting maul or even exec... but should I be stamming out against longsword or GS when my opponent has even a tiny bit of skill?

1h only strength is speed and thus difficult to read morphs/feints, but if the physical act of performing stamina costly feints and morphs gets me killed faster... what's the point?

That's just duels I was talking about, now let's move on to 1vX. I know kick stun has pretty much sealed shields' fate as useless for 1vX. Removal of shield staying up on hit, from patch 14 made shields very risky in 1vX but kick stun was the final nail in the coffin. Barricades and fire bombs perform the intuitive use of a shield better than shield does.

Expect to see me carrying fire pots instead of shield from here on out, unless it's a map with horses and lances.

Everyone for a year and a half: fix shields

idiotgod: Spams 50 topics to get an answer

Jax: We have a few solutions in mind, they will be added when they are ready

@Lionheart Chevalier said:
Let's post some more until t̶h̶e̶y̶ ̶l̶i̶s̶t̶e̶n̶ Marox immaculately conceives while making a sandwich in his living room, the miracle child inscribes the perfect shield bolonce onto the bread with an umbilical cord made out of hyperarmour, and then ascends to heaven with the pre-nerf maul

Community: No, Patrick, stamina nerfs are not a good balance idea.

Squidward: No Crush, kick stun is not a valid shield nerf, either. 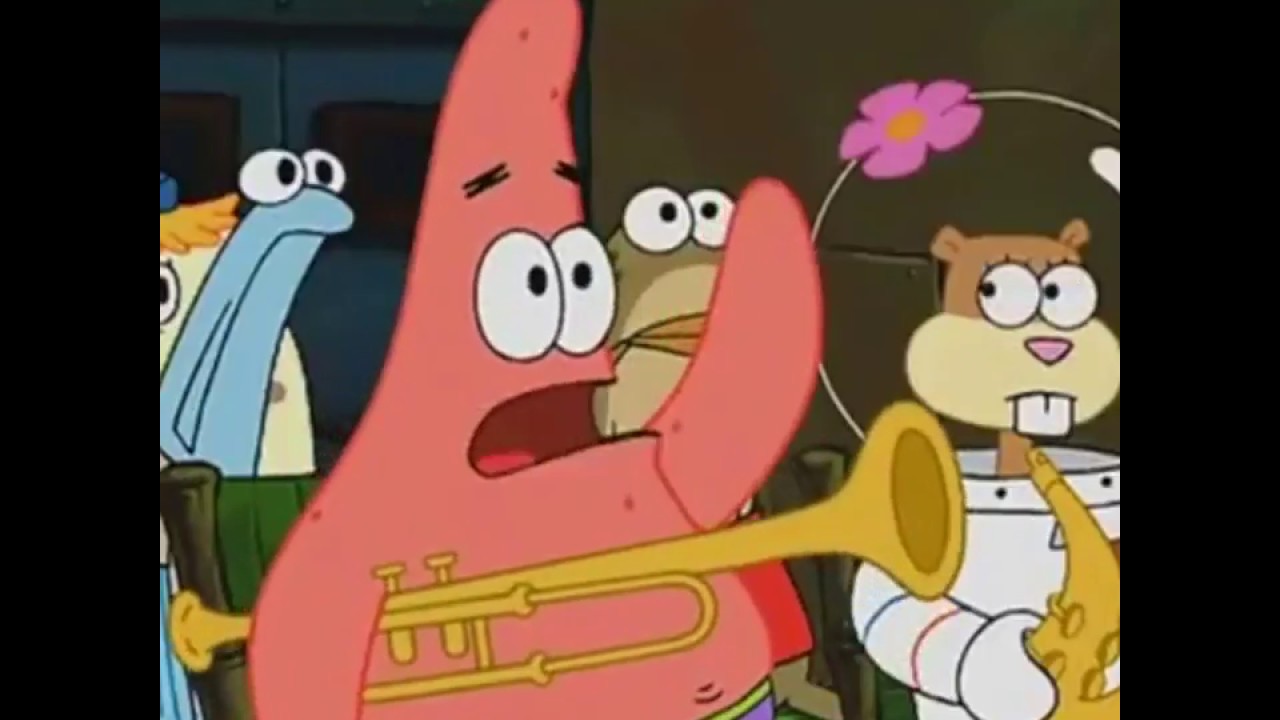 @Pred said:
Everyone for a year and a half: fix shields

idiotgod: Spams 50 topics to get an answer

Jax: We have a few solutions in mind, they will be added when they are ready

About a year and a half ago 2h elitists cried to remove shields. Despite almost noone used shields at the time! Developers totally nerfed shields, made their collision narrower than weapon's collision... Because they totally wanted fights to look like fights.

At least they didn't repeat the same story with archery but implemented it bad straight from start.

Is there any thread about recent changes? Or are the infos again available only to developers' asslickers? @Peacerer said:
Is there any thread about recent changes? Or are the infos again available only to developers' asslickers?

Pretty much this, there hasn't been a set of patch notes for the last few updates.

Developers pooped on shield users again. Disgustful! Would be nice to at least know all the changes.

Its always the 2h elitists! Damn them!!

I tried to use the water fountain this morning, but I got beaten and jailed because I didn't notice the "2h elitists only" sign on it.

You guys are going to ""Fix it""" and shields are going to be OP, and meta..... Especially in team games. Mark my words ,_,
Shields are there to deflect arrows, and push in team combat.... not so you can be an unkillable turtle. How about reducing the backpedal speed of shield users when the shield is held up? This makes it easier to kick them if they keep the shield up and forces shield players to time blocks more.