Come one, come all!
Come and see the highly anticipated spinoff to the unfinished sequel to the acclaimed visual masterpiece, The Mordhau Games!

You may be asking yourself, where is Valmirius? Well, he died. But never fear! We here at Mordhau Games, Inc. are so grateful to Valmirius for his massive contributions to the cause that we've actually exhumed his corpse to preside over the games! See for yourself: 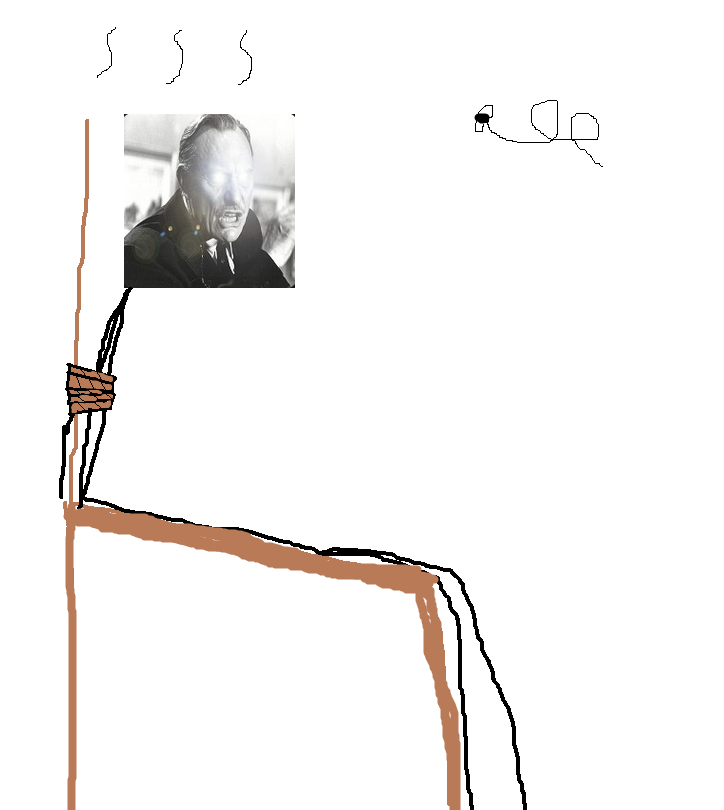 Given that many people demanded a sequel to the Mordhau Games, and some apparently thought I was the one that created it in the first place, I've taken it upon myself to bring satisfaction back to the forums in these times of woe.

Hold on to your butts, everyone. The games will start tomorrow, abruptly and without preamble. At a time of no particular significance. 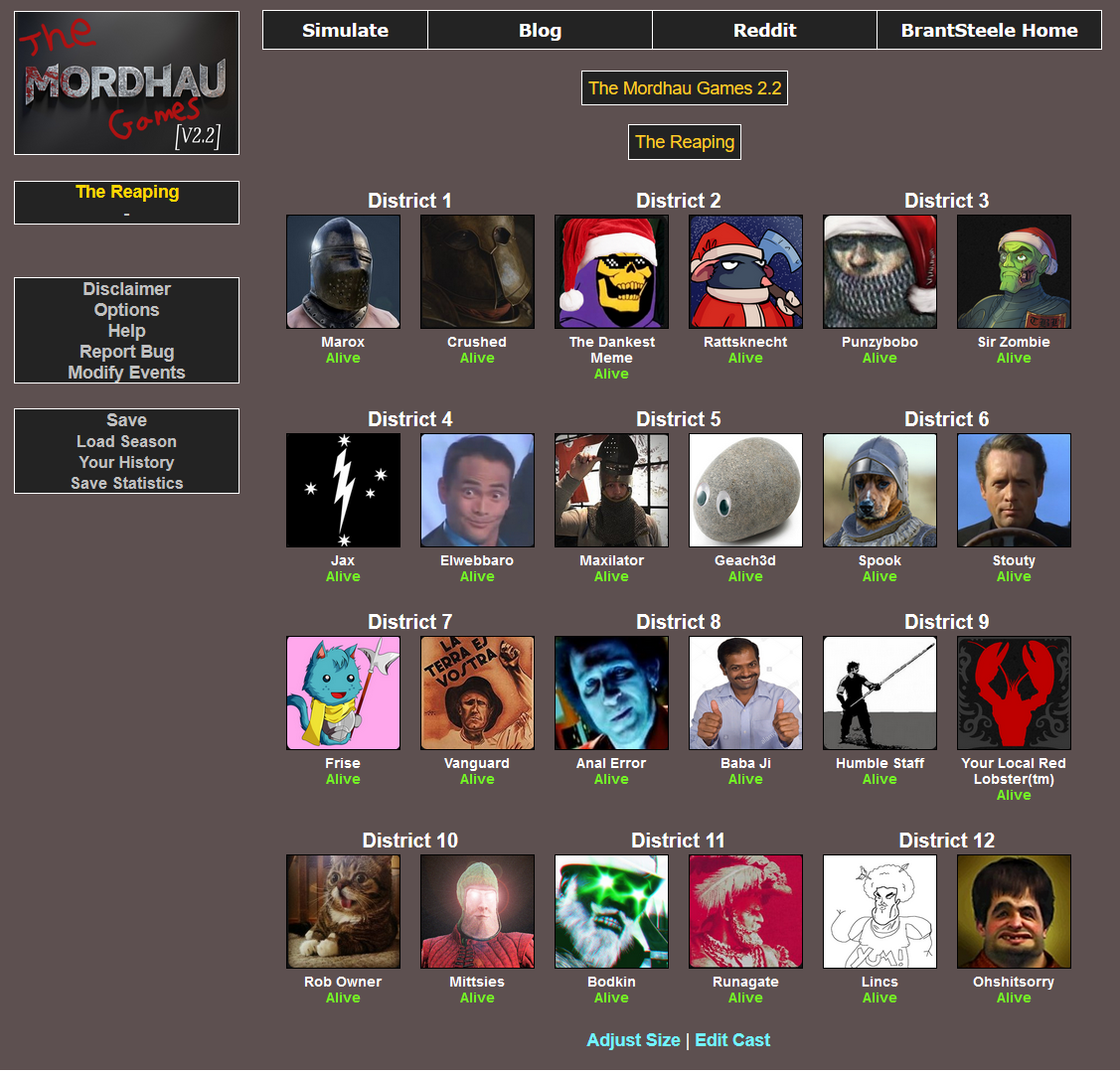 So that was the smell i felt last time i checked Valmirius' last conection.

Lobster, it will be an honor to die by your side.

Will be happy as long as Christmas hat wins

lmao @Vanguard we will annihilate these idiot gringos

let's go spook we got this

My money is on Red Lobster, since Lazy is no longer with us. Last 2 times I had the highest killcount and craziest motherfucker badge but died in stupid ways.

@Stouty said:
let's go spook we got this

Dunno man, Babaji's a force to be reckoned with

Oh shit, I'm in. Even retards can achieve greatness it seems.

@ohshitsorry said:
Oh shit, I'm in. Even retards can achieve greatness it seems. No wait wait wait include me pls I was here posting cancer before the kickstarter and banned for 80 years remebmer?

What did you get banned for, son?

@ohshitsorry said:
What did you get banned for, son?

The worst part is that i'm pretty sure the thread I got banned for spamming on was an offtopic shitpost/spam containment thread. Everyone else gets away with it except me ofc

@Frise said:
lmao @Vanguard we will annihilate these idiot gringos

Haha don't worry fren I got this, I'm a professional

where is good old Maci :(