2 out of 5 most liveable cities

Me and my countrymen were dissapointed to find there was no Australian testing server when stoutys big news dropped. While everyone was exploring and celebrating, we were waiting and pleading to devs and mr arma 3 for our server.

3 days my brothers have been homeless.This is unacceptable.

And before some of you get cheeky and start chatting shit about AU being irrelevant lets look at some facts.

One year ago there was no mordhau, there was only kickstarter and there was the one god emperor.

Well you losers call him god-emperor, we call him neighbour or big bro because he is one of ours. And also btw one of the emperors soulcatcher is AU as well. Hold tight soulcatcher and apoligies for the discord. Anyways this means we are the royal bloodline of mordhau community.

Pre sure melbourne was city with most backers as well. So we've got royal bloodline + big mordhau cities, combo that together we are big $ for mordhau. If kickstarter funding for mordhau was a pie chart, Australia would be the pie and the rest of you would be the ketchup on top.

AU started this show, we can end it.

can I get an amen

There's an official server based in Sydney on regular Mordhau, it is unused. Please relocate this onto the beta client; it's just wasting money sitting empty on the regular client. It is irrational to not convert the unused server into a server that will be used. GIVE THE AUSTRALIANS A SERVER!!!

what about the south americans

^^ Brasil has feelings too

Now lets not get too excited fellas, not everyone is going to get a server this isn't make a wish foundation mate.

Now lets not get too excited fellas, not everyone is going to get a server this isn't make a wish foundation mate. 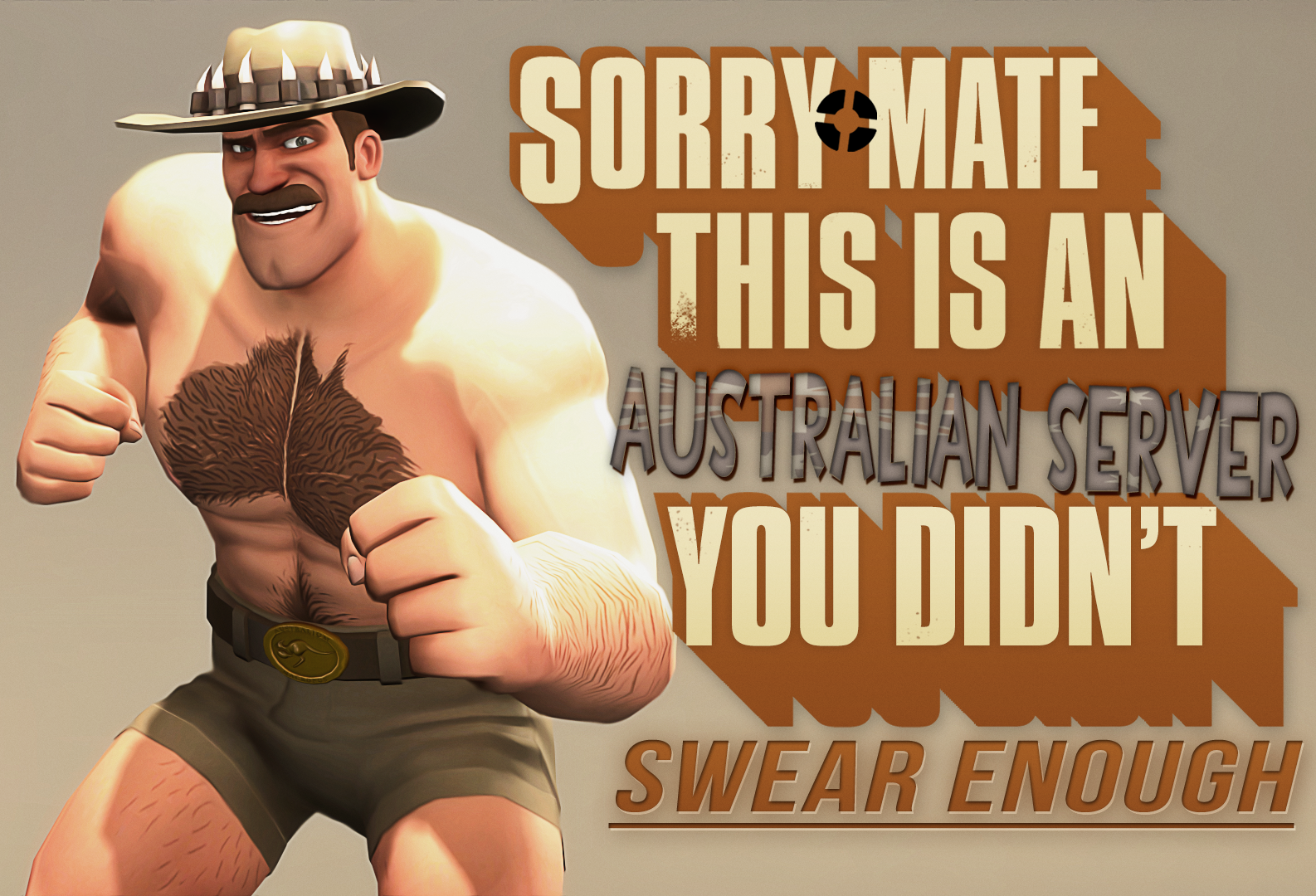 THE STOUTLAWS STAND WITH AU

Thats gotta be the best video I've ever seen mate

And this cole fella you mentioned sounds like a fucking G. 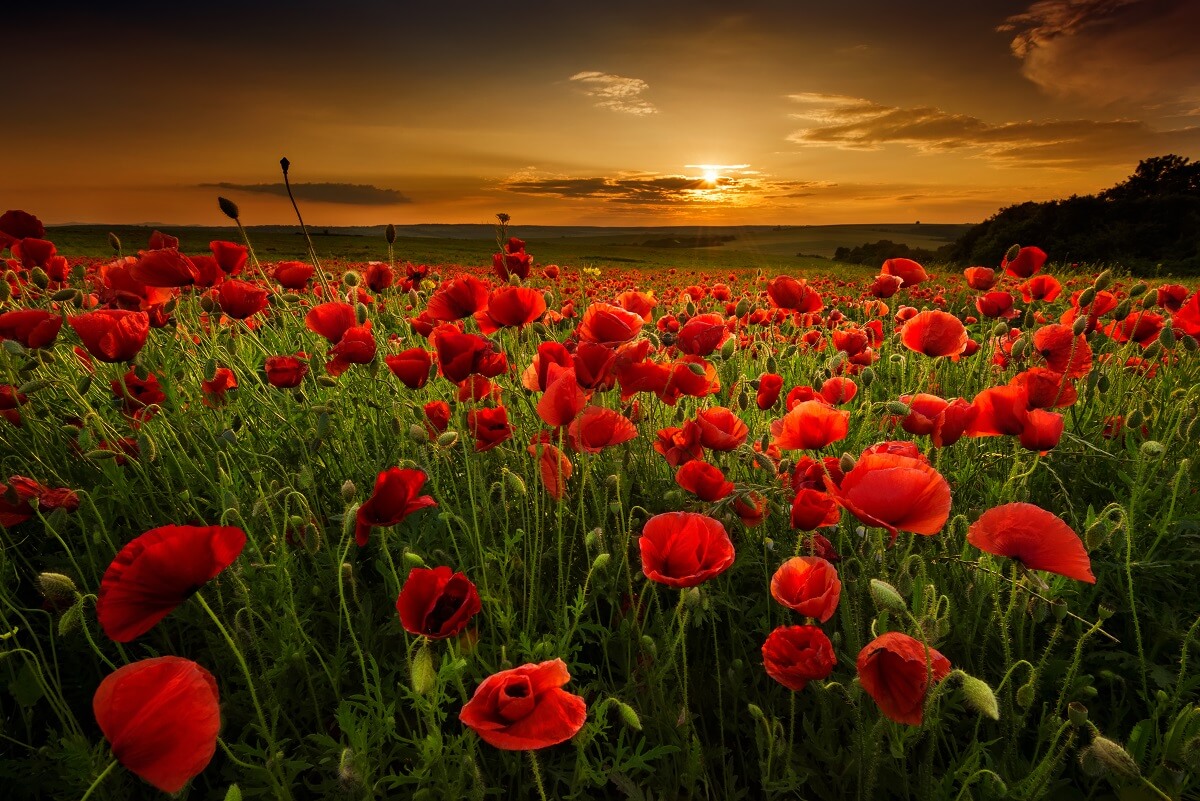 there's only so much I can do

Appreciate the response, you are doing your job fine mate. Its just a shame Triternion cant do theirs.

@Jax said:
there's only so much I can do 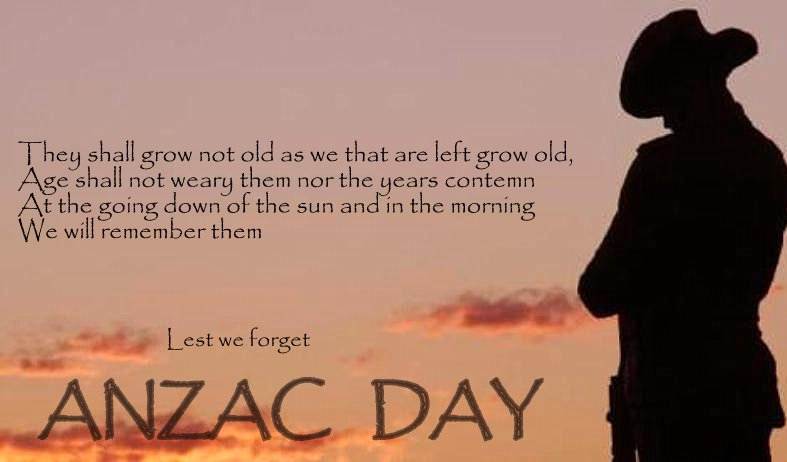 there's only so much I can do

Listen here Jax, you fucking dog piece of ass shit. We Australians deserve the right to have a test server. We are sick and tired of these fucking Singaporean developers that are doing jack shit. I want Mordhau for free since I don't have a job and I need money also we need test servers alright? You understand? Is this going through your thick fucking head you complete udder retard?

Jk, dont ban me i love you guys but give me fucking mordhau. devs u have CROSSED the line, bring AU test server or suffer the consequences 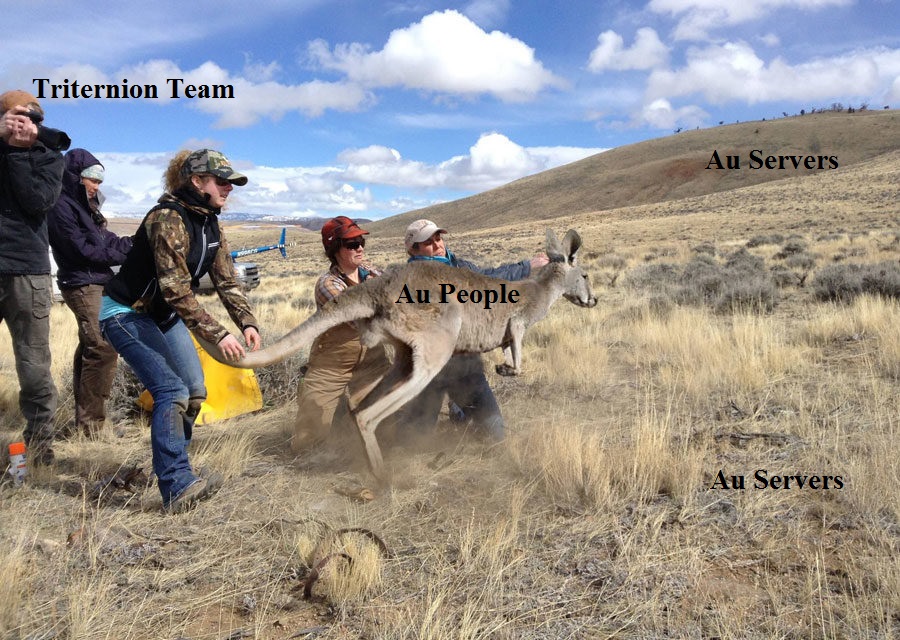